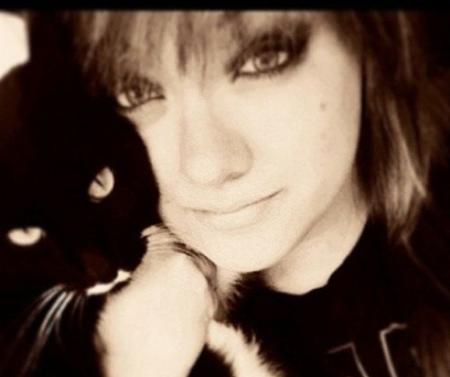 STATEN ISLAND, N.Y. -- A Prince's Bay man, charged with manslaughter stemming from the death two years ago of a cyclist struck by a boat the defendant was towing along Hylan Boulevard in Bay Terrace, has a big decision to make by Wednesday.

Michael Khmil, 44, can either accept prosecutors' offer to plead guilty to second-degree manslaughter, the top charge against him, in exchange for a sentence capped at 60 days in jail and five years' probation, or he can take his chances at trial, where he could face up to five to 15 years, if convicted. Khmil could also receive a significantly lesser sentence, such as lower jail time, straight probation or a conditional discharge, if convicted.

Charles Kaser, Khmil's lawyer, said at a conference Monday he'll discuss the offer with the defendant before they return to court in two days.

Besides manslaughter, Khmil is accused of a felony count of criminally negligent homicide and misdemeanor counts of assault and reckless endangerment, in connection with Alexa Cioffi's death on Sept. 14, 2015.

Prosecutors allege the boat Khmil was towing was too heavy for the trailer and SUV transporting it, and the defendant failed to secure the trailer to his vehicle with chains.

Prosecutors said Cioffi, 21, of Eltingville, was fatally struck as she and a friend, Briana Emanuele, now 24, of Prince's Bay, were riding their bikes on Hylan Boulevard northbound toward New Dorp.

A police investigation determined Khmil was driving a 2015 Toyota SUV northbound on Hylan with a boat in tow during the evening rush hour, at around 5 p.m.

As the SUV switched lanes, its trailer became detached and continued to travel north into the right lane, striking Emanuele, said police. The boat was propelled north, hitting Cioffi, who became pinned, said police. The driver remained on the scene.

Cioffi and Emanuele were riding to meet with Cioffi's sister, Jillian, then 27, and some of their friends on their bicycles.

Khmil failed to secure the trailer to his SUV with chains and also failed to install a braking system on the trailer as prescribed by warning labels affixed to the trailer, contends the indictment.

As a result, the trailer detached from Khmil's SUV and struck Cioffi and Emanuele while traveling at a speed exceeding 20 miles per hour, the indictment alleges.

At Monday's conference, Garnett ruled prosecutors, in their direct case, can't bring up the weight of the boat, trailer and engine as determined by weighing that evidence while in police custody.

The weighing, the judge ruled, went beyond a "mere observation" search permitted by a search warrant.

Garnett said prosecutors have other means of establishing the weights, lengths and widths of the boat, engine and trailer, such as by comparing their model numbers to information from the manufacturers, manuals and registrations.

6 States have no safety chain law.  Driving a vehicle In New York with no safety chains is not a "Primary Offense"  That means that law enforcement cannot pull you over.

What is more dangerous you not wearing a seat belt or you towing a trailer with no safety chains that kills others?