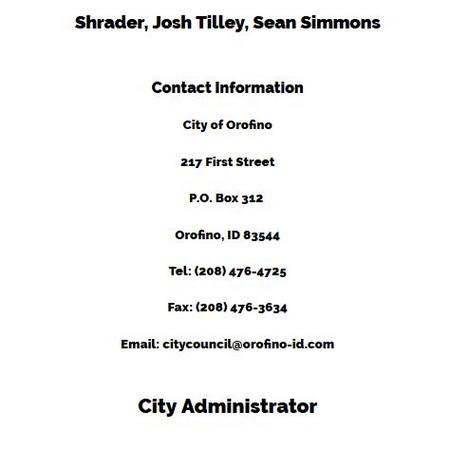 Once again they did not listen to our warnings and suggestions.  We have total failure of our public safety leaders to address even simply parade safety and hayride safety standards.  OMG 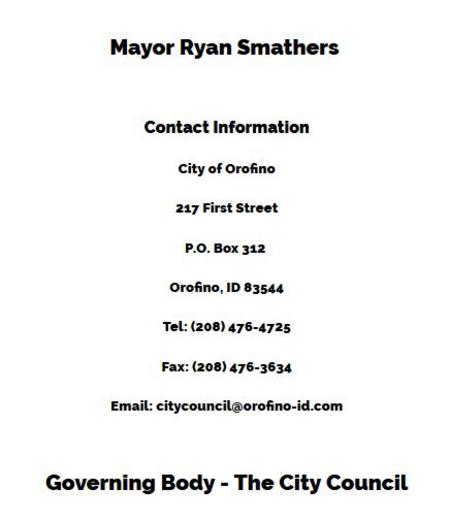 A 13-year-old Orofino boy is recovering from injuries he sustained following an accident during Saturday’s parade in Orofino. The boy, who is hospitalized at Sacred Heart Children’s Hospital in Spokane, was run over by a truck during the Clearwater County Fair and Lumberjack Days parade

His lower legs were injured in the accident. He is listed in stable condition.

OROFINO, Idaho - Orofino Police Department investigators are looking into an accident that injured a teen during the Lumberjack Days Parade on Sept. 14.

According to the Orofino Police Department, a 13-year-old boy was run over by the trailer of a large truck along the parade route near Michigan and Johnson Avenues.

The driver of the truck said he was taking the curve from Michigan Ave. onto Johnson Ave. when he lost view of the right side of his trailer.

Witnesses said the teen was walking along the Debco Construction float in the parade, handing out candy, when his he was ran over.

The teen suffered a serious leg injury and had to be Life-Flighted to Spokane for emergency treatment.

The teen is still recovering in the hospital, making it difficult for investigators to talk with him.