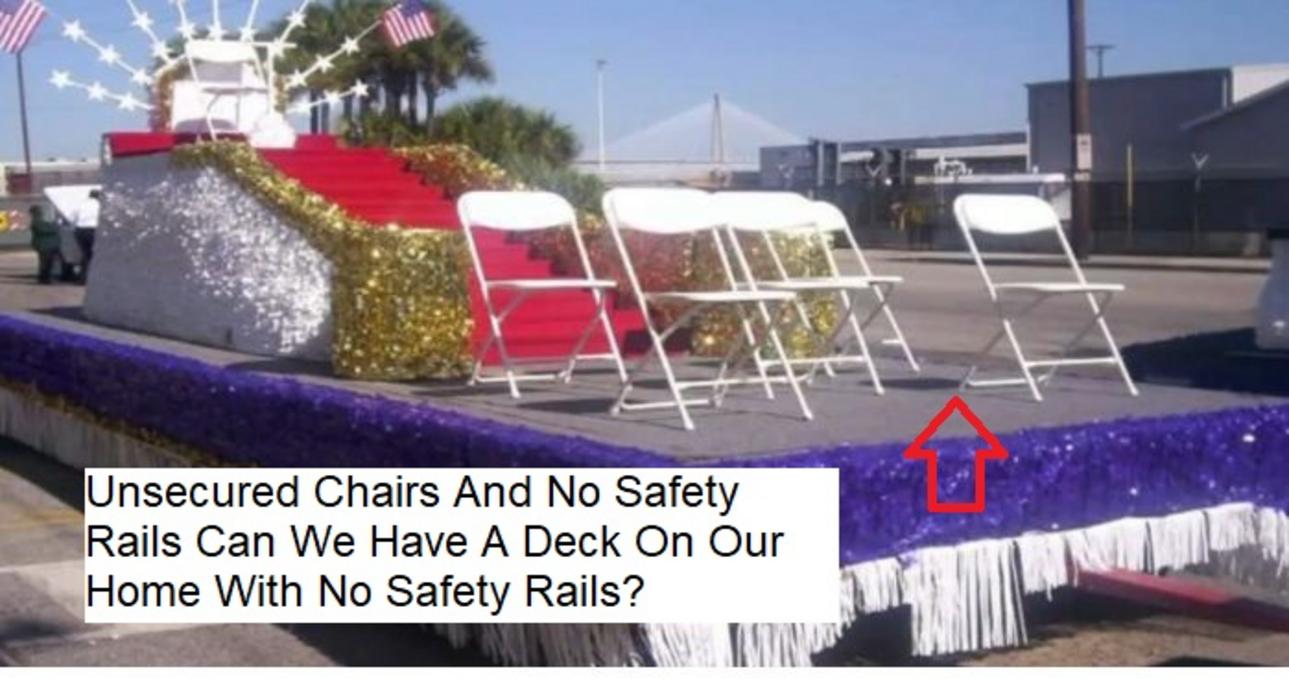 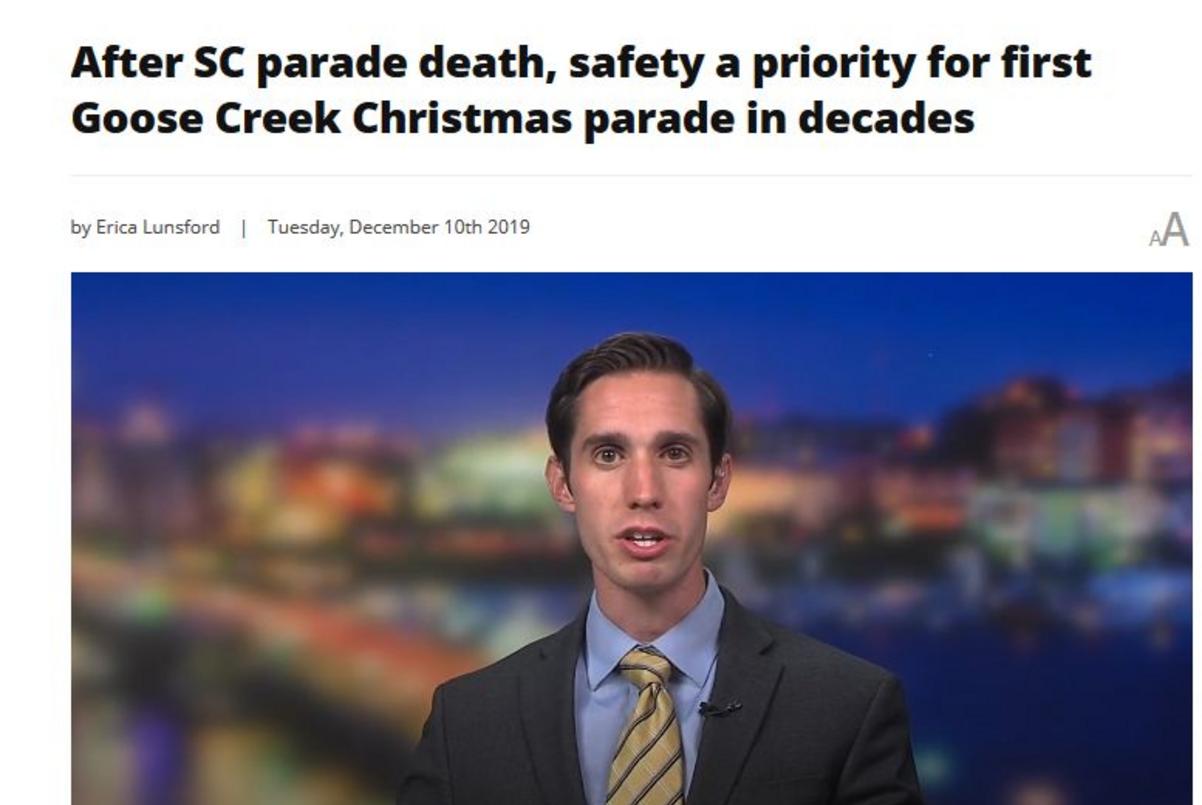 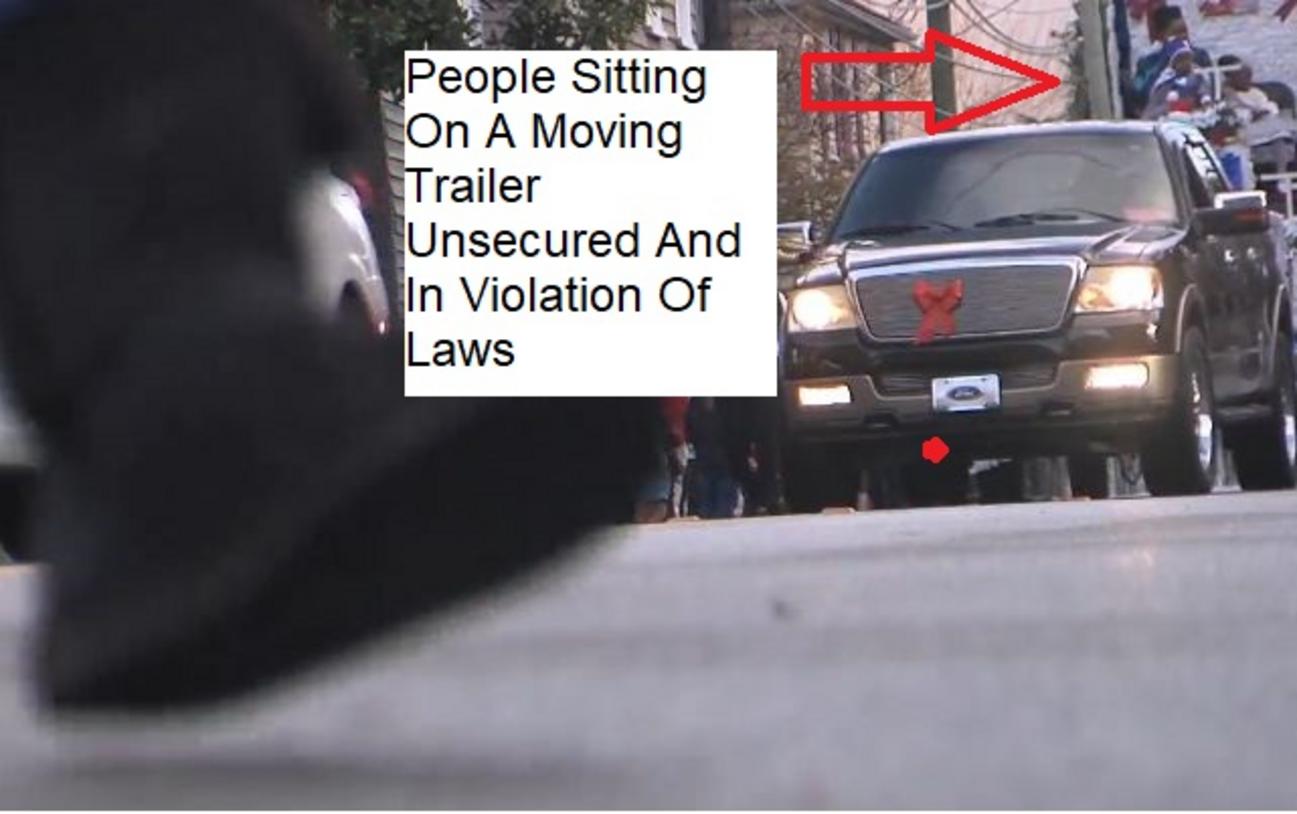 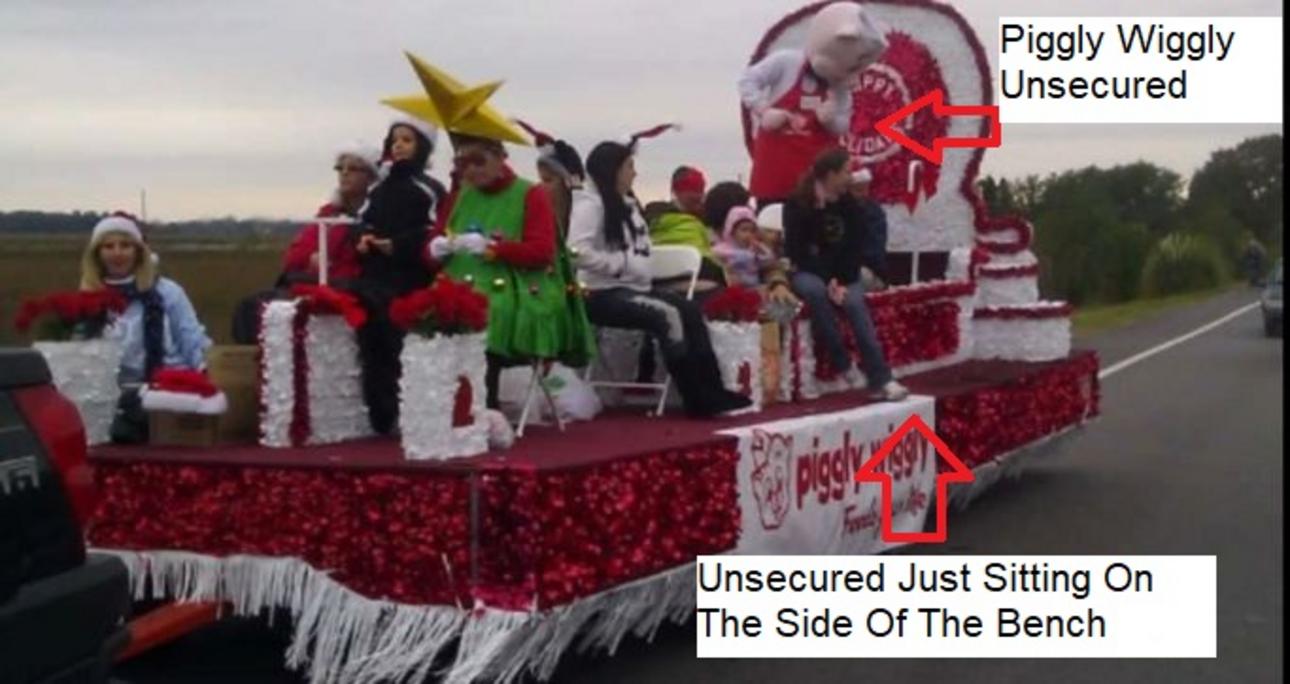 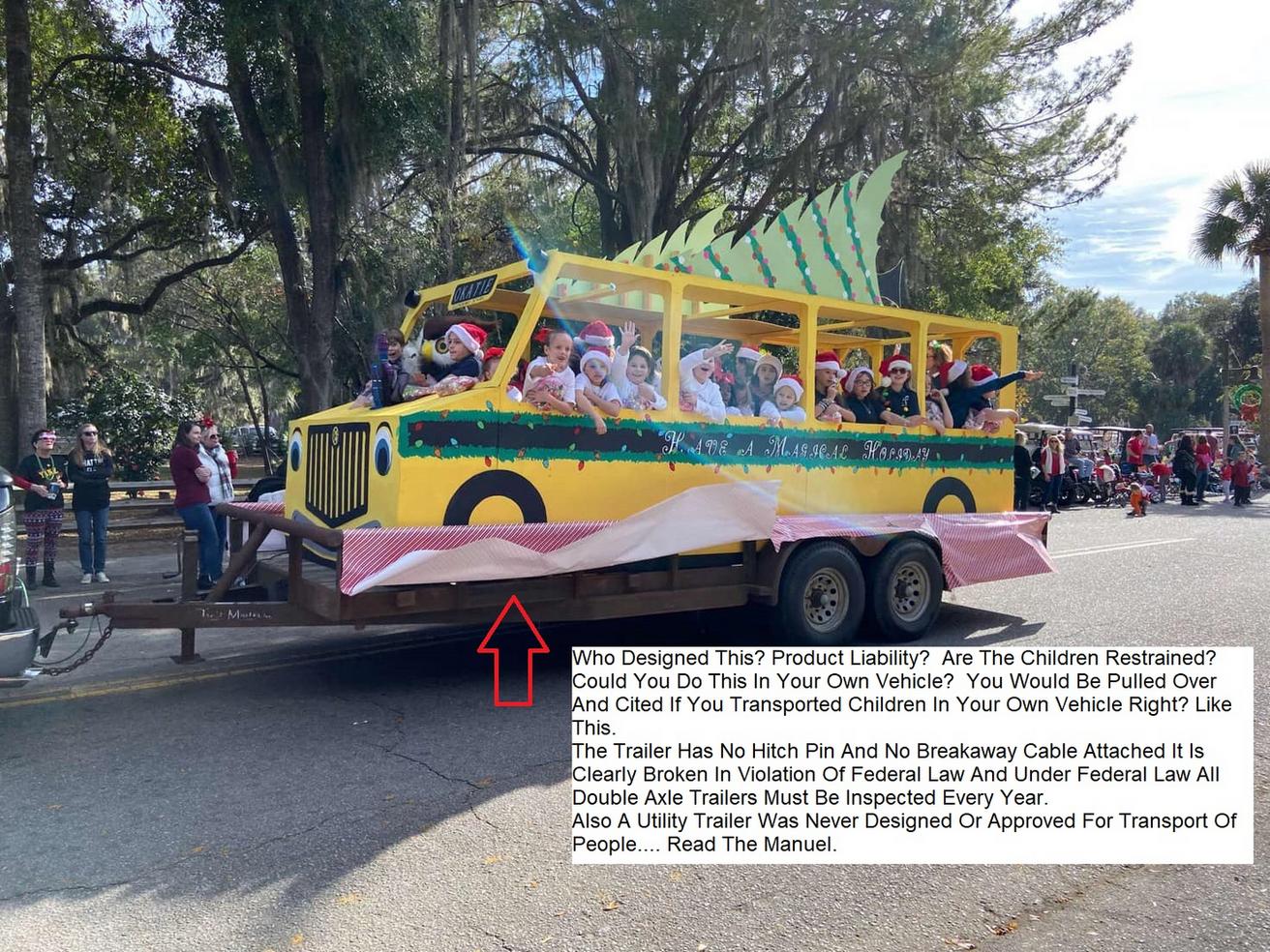 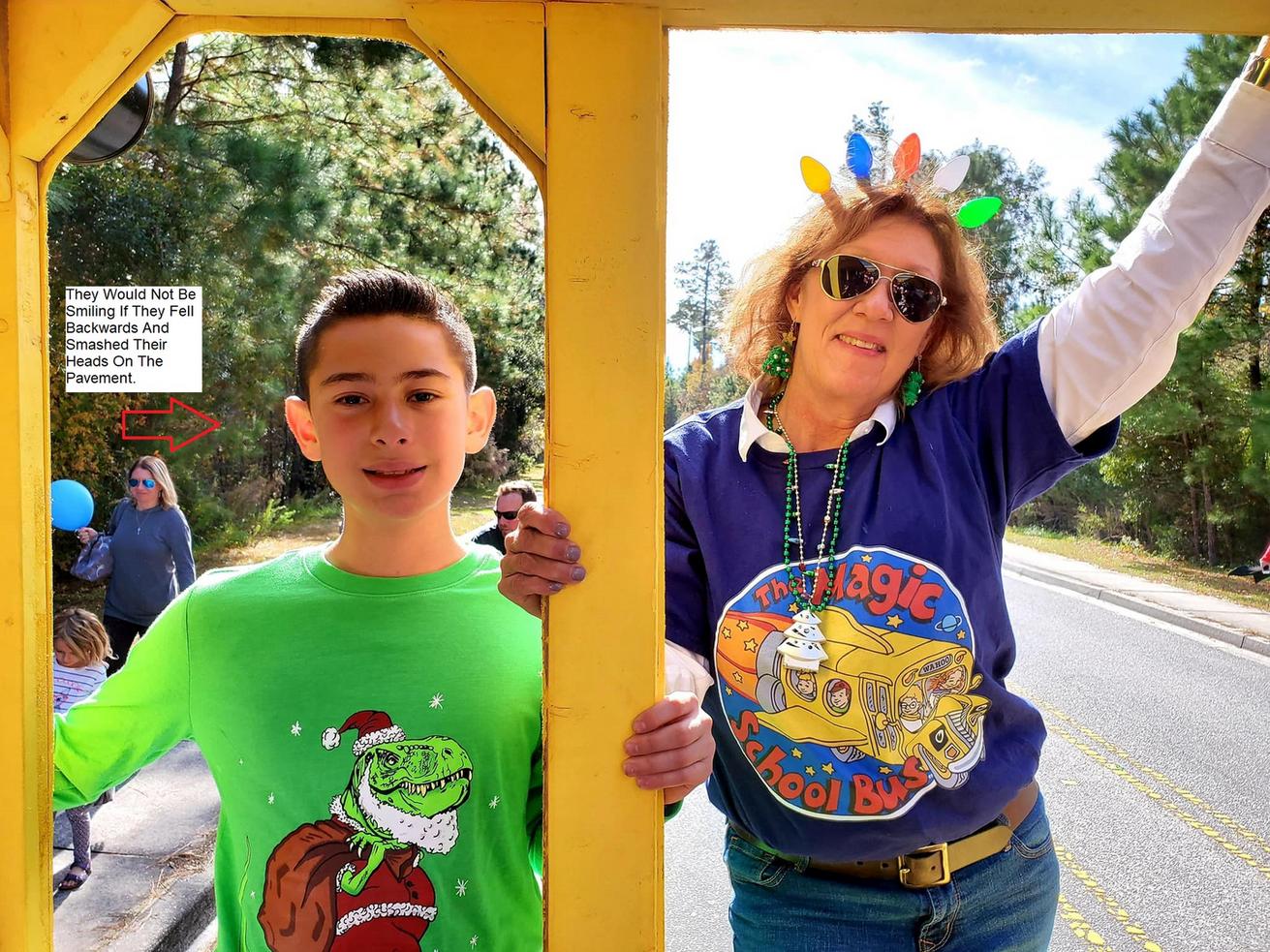 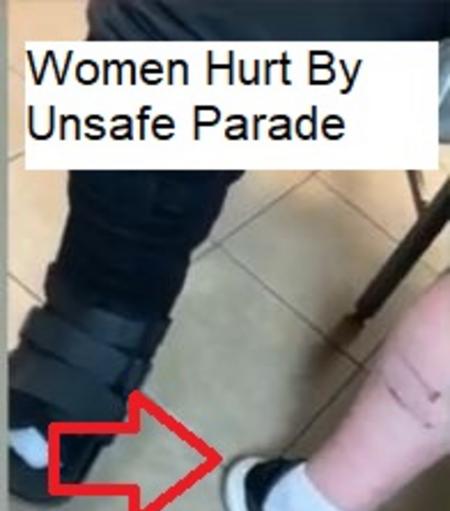 How can our Government allow any unsafe Parade continue when nobody knows exactly why all of these people are getting killed by parade floats and hayrides?

Governor a utility trailer was never designed or allowed to be used as a people mover!  Read the manual ....

and we quote " Yes in most states it’s also illegal to transport people in a utility trailer, but local officials will turn a blind eye during a parade."

This comes after 5-year-old Ameer Frazier died after an accident at the Bluffton parade over the weekend.

On Saturday, the city of Goose Creek will hold it's first Christmas parade in decades.

Chief L.J. Roscoe from the Goose Creek Police Department says aside from having fun this weekend, safety is the number one concern.

The parade will start at 9:30 a.m. along St. James Avenue and end at Marilyn Street.

Before the parade begins, Chief Roscoe says a safety briefing will be held with parade participants.

As for 5-year-old Ameer Frazier, it is still not known exactly how he died.

The Bluffton community will gather together to hold a candlelight vigil Thursday evening. 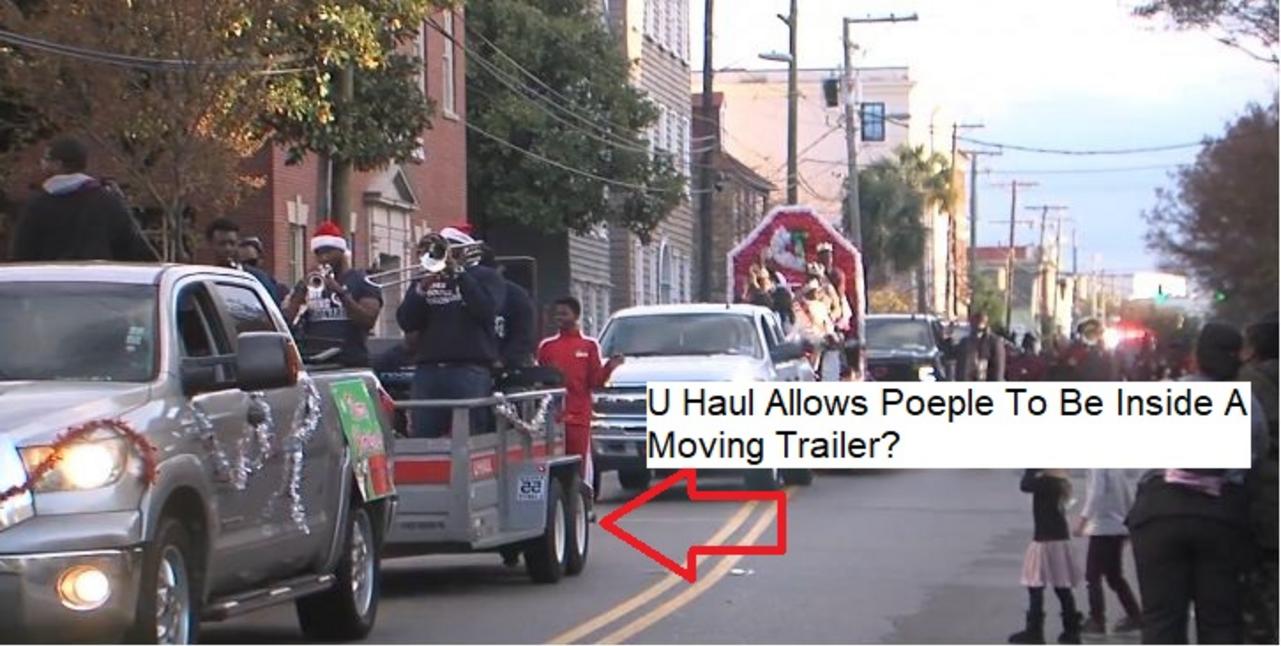