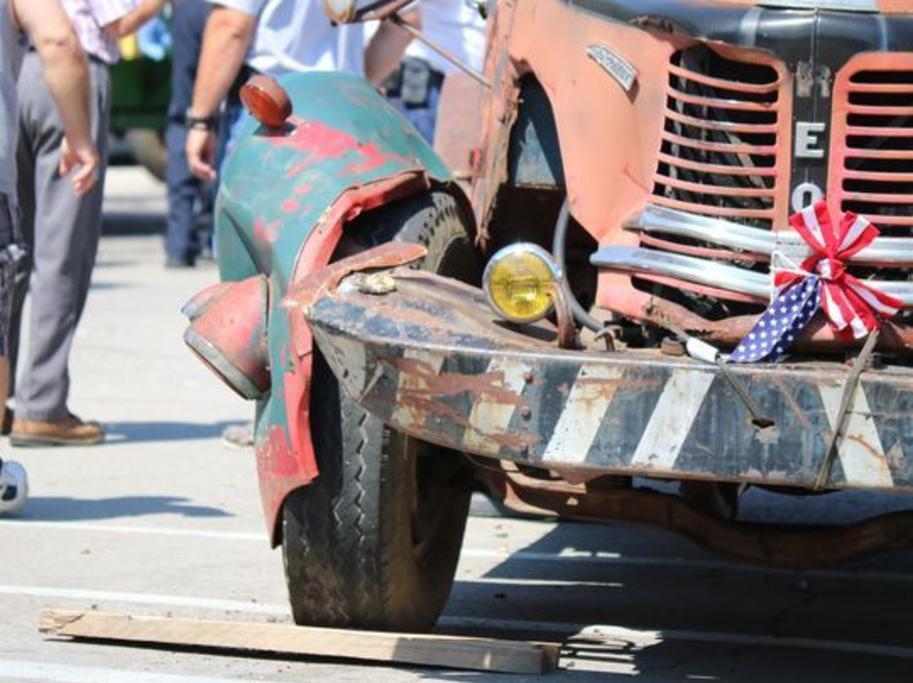 Memo:  It is not the hill that caused this...It's the poorly maintained antique vehicle that was never inspected that caused all of this to happen.  It has happened before see below 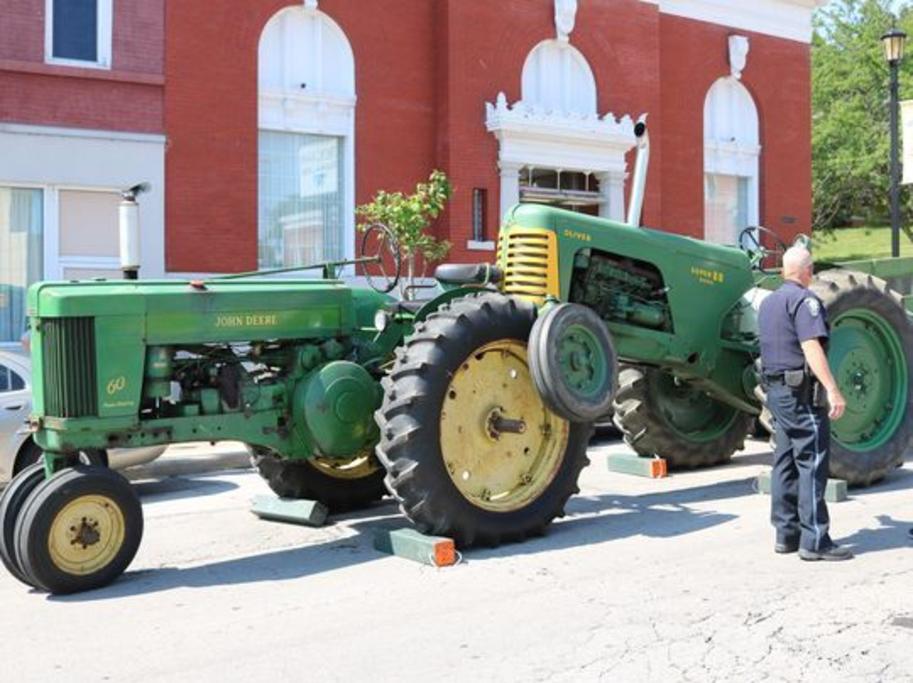 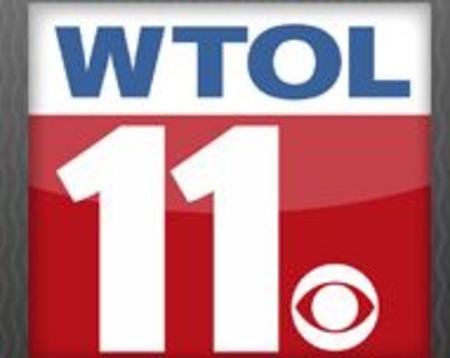 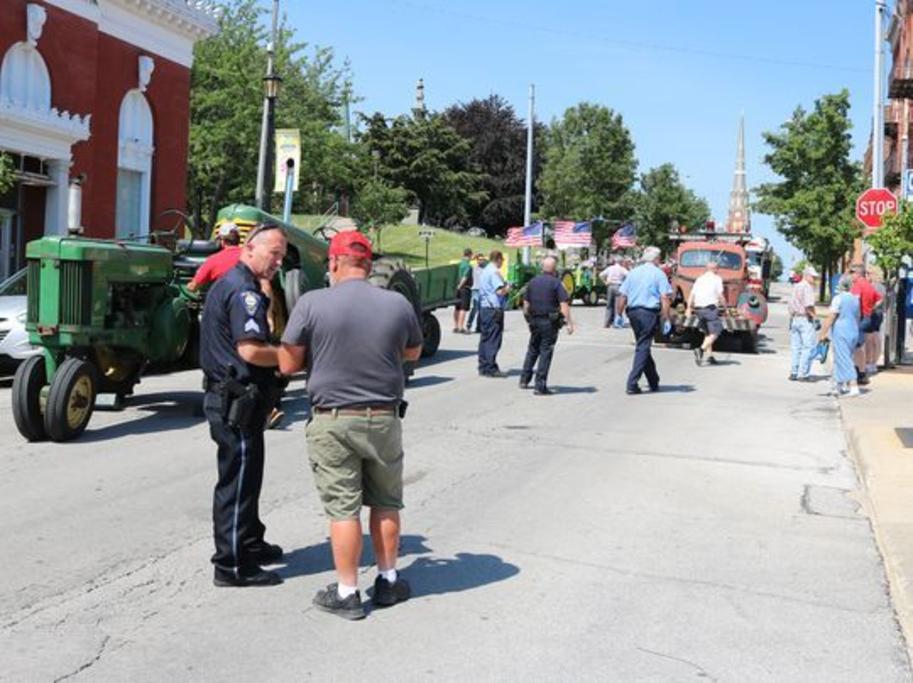 Multiple people were hurt in a crash during a Fourth of July parade on Tuesday.

The crash occurred on Croghan and Arch Streets during the Fremont Fourth of July parade.

According to police, the driver of a historical truck lost control, hitting two farm tractors.

At least five people were injured in the crash. Four were treated and released; one was flown to a Toledo-area hospital for severe injuries.

First responders and the victims of the accident said the incident could have been much worse. One of those victims is Duane Huffman.

Huffman was walking in the parade down Croghan Street with a group from his church and  his 18 month old daughter Cadance on his arm. He had no idea that in the next few moment, he would encounter a near death experience.

"Everything happened so fast, somebody just yelled at me 'Hey watch out' and it was way too late," said Huffman.

Huffman wasn't sure if he was ran over by a tire or barreled down by the bumper, but all he could he think about was his daughter.

"I turned and my daughter was on her hands and knees crying 'Daddy' and I seen that guy's dual tires about four to six inches away from smashing her head," explained Huffman.

He received severe road rash on his back, bruised ribs and severely scrapped knees, but he doesn't blame the driver of the truck.

"It's an old vehicle, you know, he did what he could. He probably saved a lot of lives, you know, at least he didn't hit one of the sidewalks where there's hundreds of people on the sidewalk that he could've mauled over," said Huffman.

"Just an unfortunate incident that occurred when we should be having a festive time celebrating our independence. But the outcome was as good as it could get as well," said Foos.

The chief said the city may use this incident as a lesson, and change the parade route so vehicles will no longer go down hill.