Oklahoma Is Number Two (2) Right behind South Carolina as the most stolen trailer state in the United States.

No registrations for trailers in 12 states! 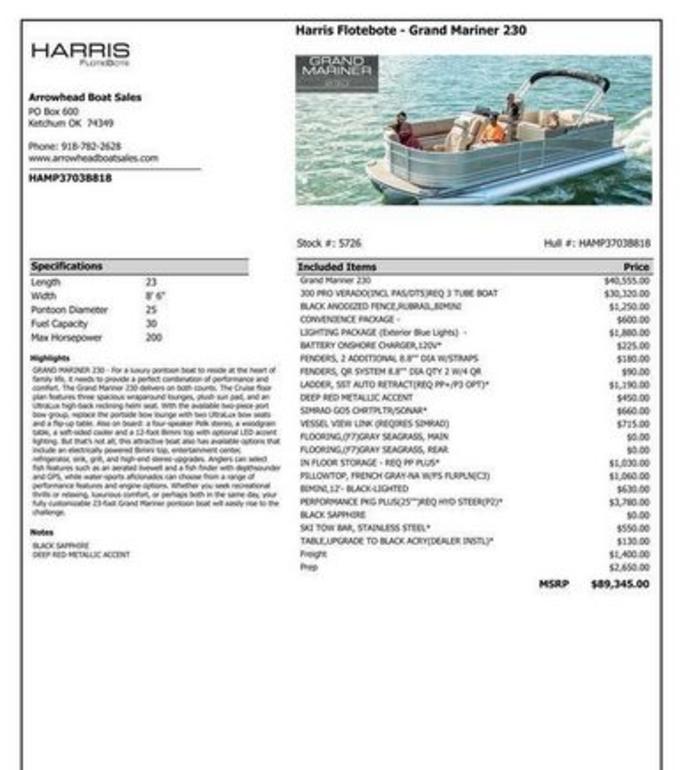 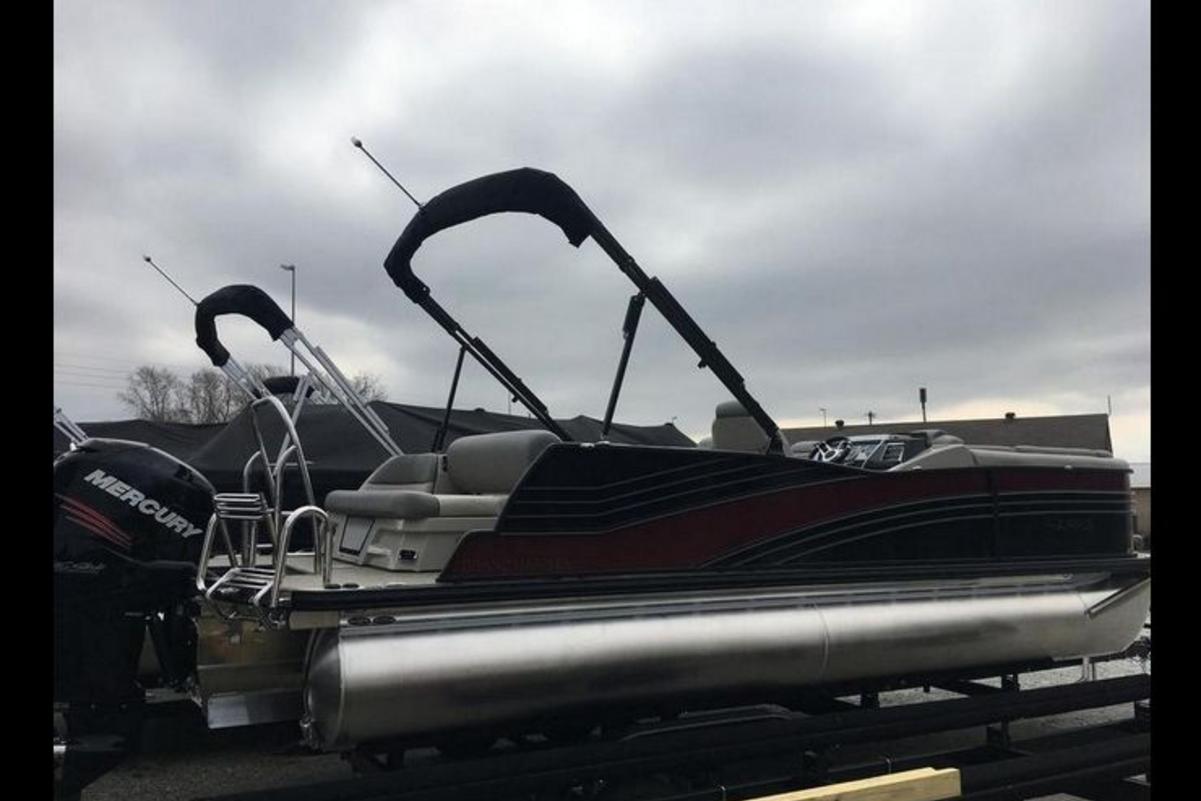 Officials with Arrowhead Boat Sales in Grove have set a $10,000 reward for the apprehension and conviction of the person or persons who stole a 2018 tritoon from the store in Grove.

Footage indicates the suspect took the boat at approximately 5:28 a.m. on Monday, July 16. He was driving a late model, white or light colored four-door truck.

The suspect appears to approach Arrowhead Boat Sales from the southside of Littlefield’s Bait and Tackle at 5:17 a.m. The driver stopped the truck in front of the boat, gets out of the vehicle briefly, and then pulls out heading south on Highway 59.

The video then shows the same vehicle returning to Arrowhead at 5:22 a.m., backing up to the boat, and then pulling out of the parking lot less than five minutes later, with the Harris tritoon in tow.

The boat, trailer, motor package is valued at $95,000. It is described as a 2018 Harris 230 Grand Mariner, black with deep red accents. It has a black anodized railing and is 23-feet long.

Crraven said the tritoon is one of the most popular boats store officials sell. Surveillance footage indicates other vehicles traveling on same section of Highway 59 at this time include a Bernice Sanitation truck. 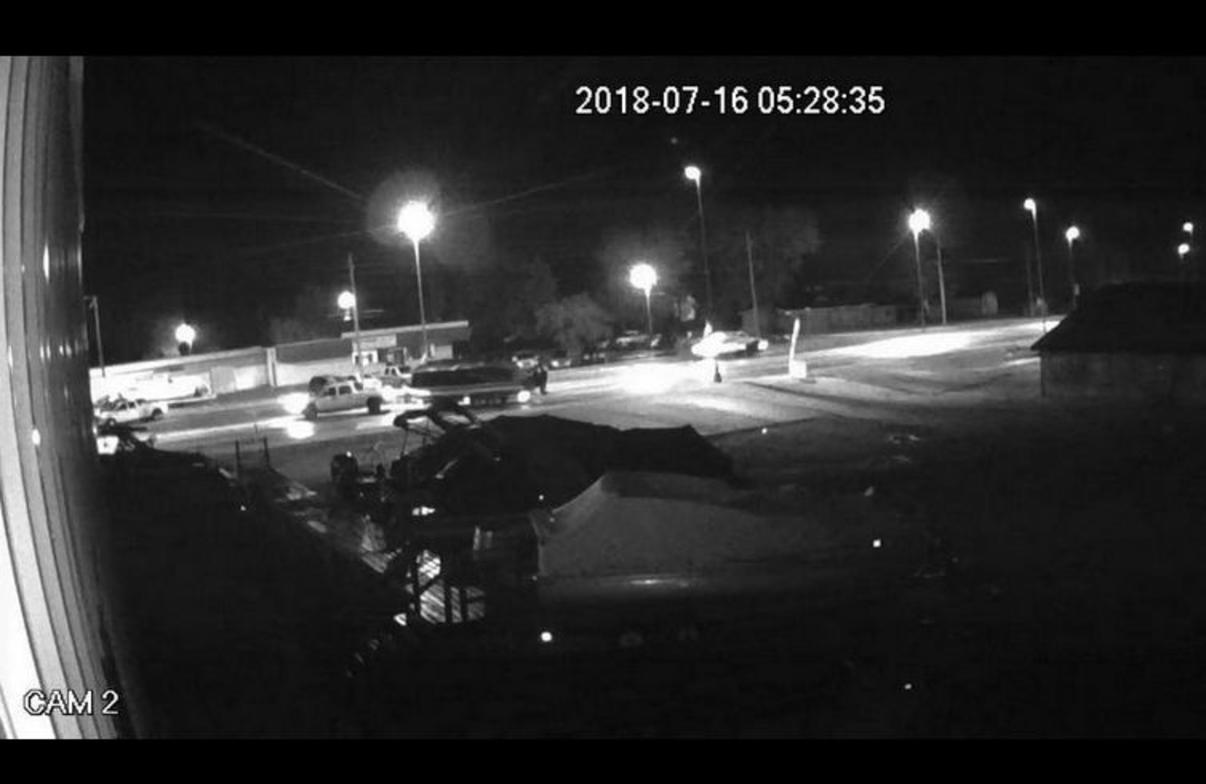