Back In The 1970's The National Highway tried to get and set a standard for towing.  U Haul stated that "If people knew how dangerous it was to tow a trailer they would not rent them"  Get It....Understand This Statement.  No training...no qualification required to tow...anybody can do it with little reguard for safety of anybody else. 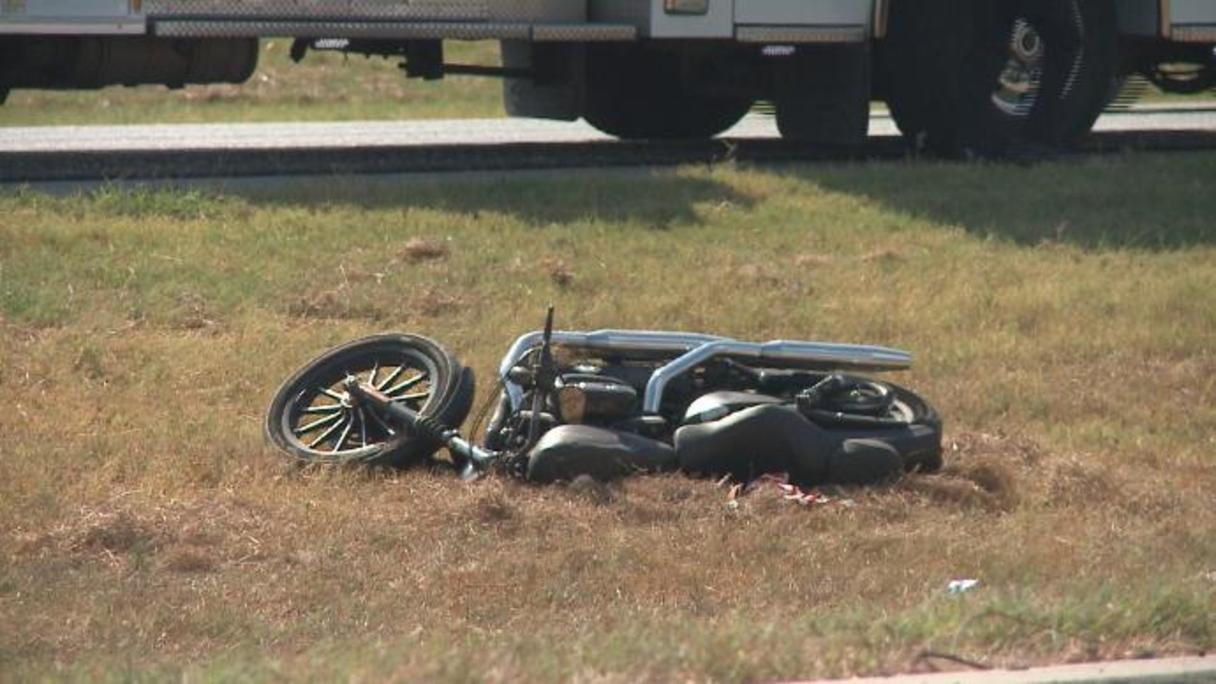 U Haul Stunning
Report, See How
This Corporation
Behaves

COLLEGE STATION, Tex. (KBTX) - A Brazos County jury has awarded a $17 million verdict to a Madisonville man who was seriously injured in an accident on Highway 6 in College Station nearly three years ago.

On Thursday, the jury found U-Haul civilly liable for the accident on August 3, 2015. The trial lasted more than a week. Bryan attorney Jeff Paradowski represented the accident victim. He told KBTX his client suffered a brain injury after he was ejected from his Harley-Davidson motorcycle when the U-Haul abruptly switched lanes.

"We had an eyewitness who saw this young man, his supervisor and the other employees leave him at the light at University and the bypass. He told the police he panicked and didn't know his way back," said Paradowski.

"[He]was changing lanes to see if he could see his supervisor who left him behind and, in doing so, he ran my client off the highway. My client was on a motorcycle coming from Madisonville to College Station to see his girlfriend when the crash happened," he said.

Paradowski said the 21-year-old driver of the moving truck and trailer was a new employee and had no training. KBTX reached out to U-Haul to get their reaction to the jury's decision. We are still waiting to hear back. The case originally included the driver of the U-Haul but he was eventually removed from the lawsuit.

"It was a unanimous decision. It was one of the most attentive juries I've ever had and we crammed a lot of information into the trial presentation and went as quickly as we could," he said.

"I think the jury heard the case for about eight days, but they deliberated for about three hours and came back unanimously with exactly what we asked for. So, my client and I certainly felt very vindicated," said Paradowski.

Paradowski said they're waiting on the judge to enter the verdict. U-Haul will then get an opportunity to appeal. Paradowski said his 24-year-old client is transitioning after the accident.

"He had bleeding throughout the brain and in his brain stem. He's doing better now. He's back in school and he's back at work part-time. He’s got accommodations at school which allow him extra time to take tests, and record lectures and use a calculator, that sort of thing," said Paradowski.

"He's a fighter. He's a survivor and he's worked very hard to get back to where he is," he added.