Why are people allowed to tow trailers that are homemade with "No Product Liability"?

Nobody in charge to ensure road safety compliance?

Most of the time these people are the ones killing others by their crappy and poorly maintained product but in this case it was the owner who was cut in half and killed. 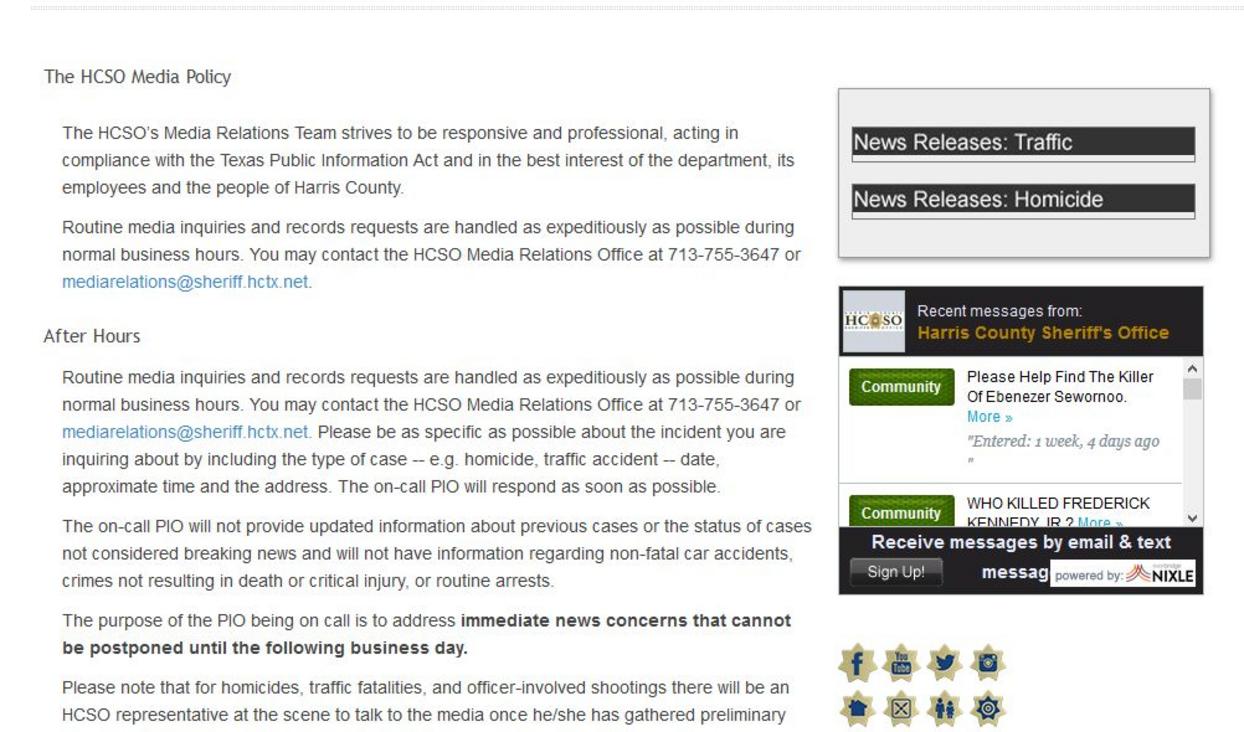 HOUSTON — A man was killed and several others were hospitalized Thursday night after a crash on East Freeway eastbound near Channelview, according to Harris County Sheriff's Office.

Deputies responded about 10 p.m. to a major collision in the 16300 block of the East Freeway.

Investigators said a white Dodge pickup truck hauling a homemade trailer with auto parts was parked along the inside center divider of the freeway because the driver had noticed his trailer wasn't secure. He and a male passenger got out of the truck to fix it.

That's when a second vehicle — a black Dodge truck also headed eastbound — veered out of a main lane and struck the trailer and passenger.

Deputies said the trailer was separated from the truck and the passenger was pronounced dead at the scene. The driver of the white truck was unharmed, deputies said.

A man and two women who were riding in the black truck were taken to the hospital for treatment of minor injuries.

The second driver is suspected of driving while intoxicated and could face intoxication manslaughter charges, deputies said. Investigators said he is cooperating with the investigation.