Lowes Home Improvement Stores Indirectly Supports Carry On Trailer Corporation Continued Lobby Efforts To Destroy Our Life Saving Mission.  They sell the most often and crappiest trailer under 3,000 pounds that continues to cause accidents that destroys life and property.

Yes Corporate America just like Goodyear that has hidden the deaths of over 100 due to their defective tire needs to be held responsible just like Lowes. 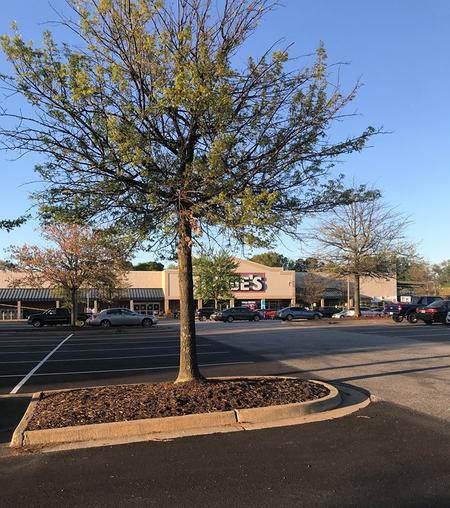 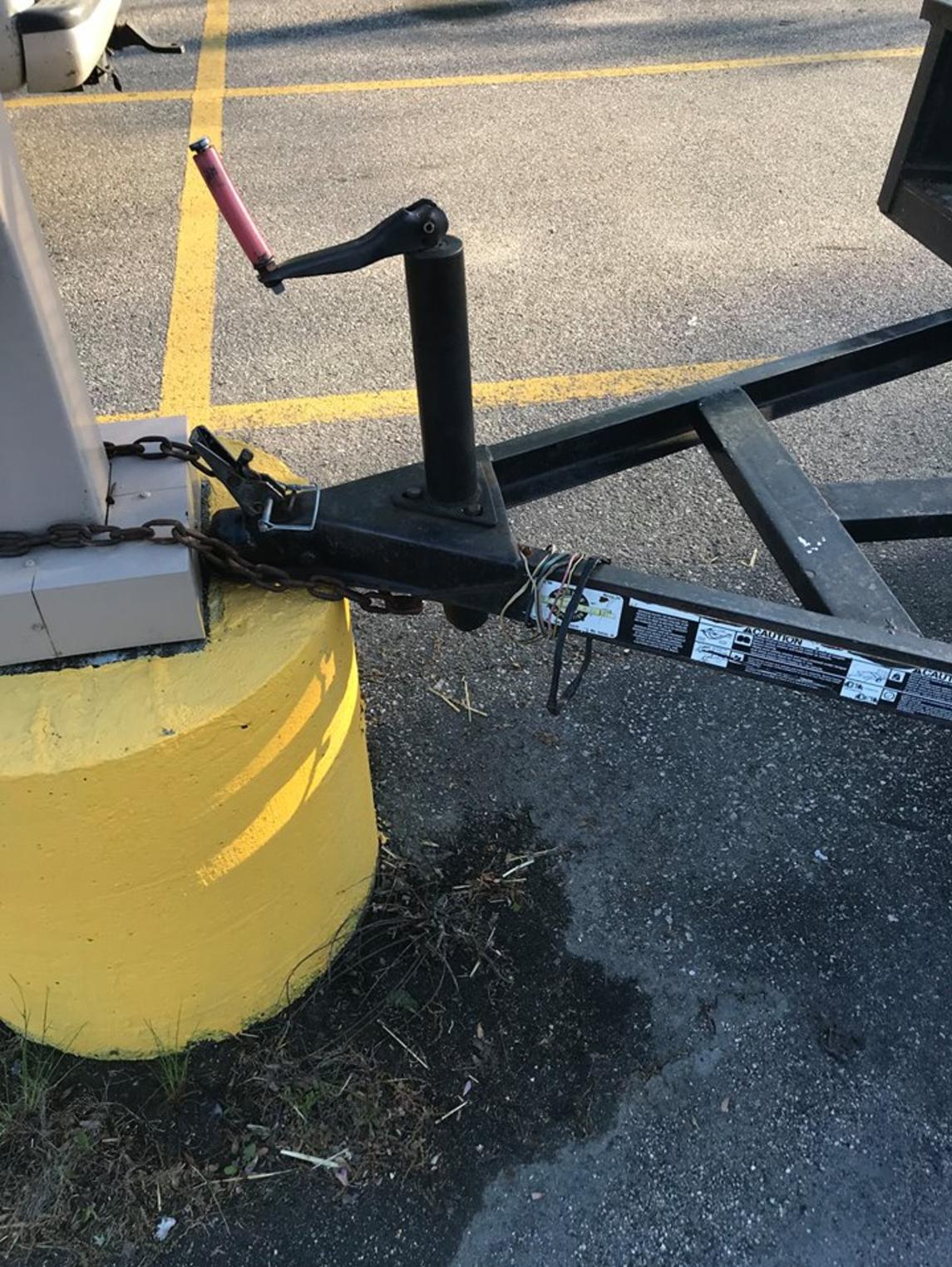 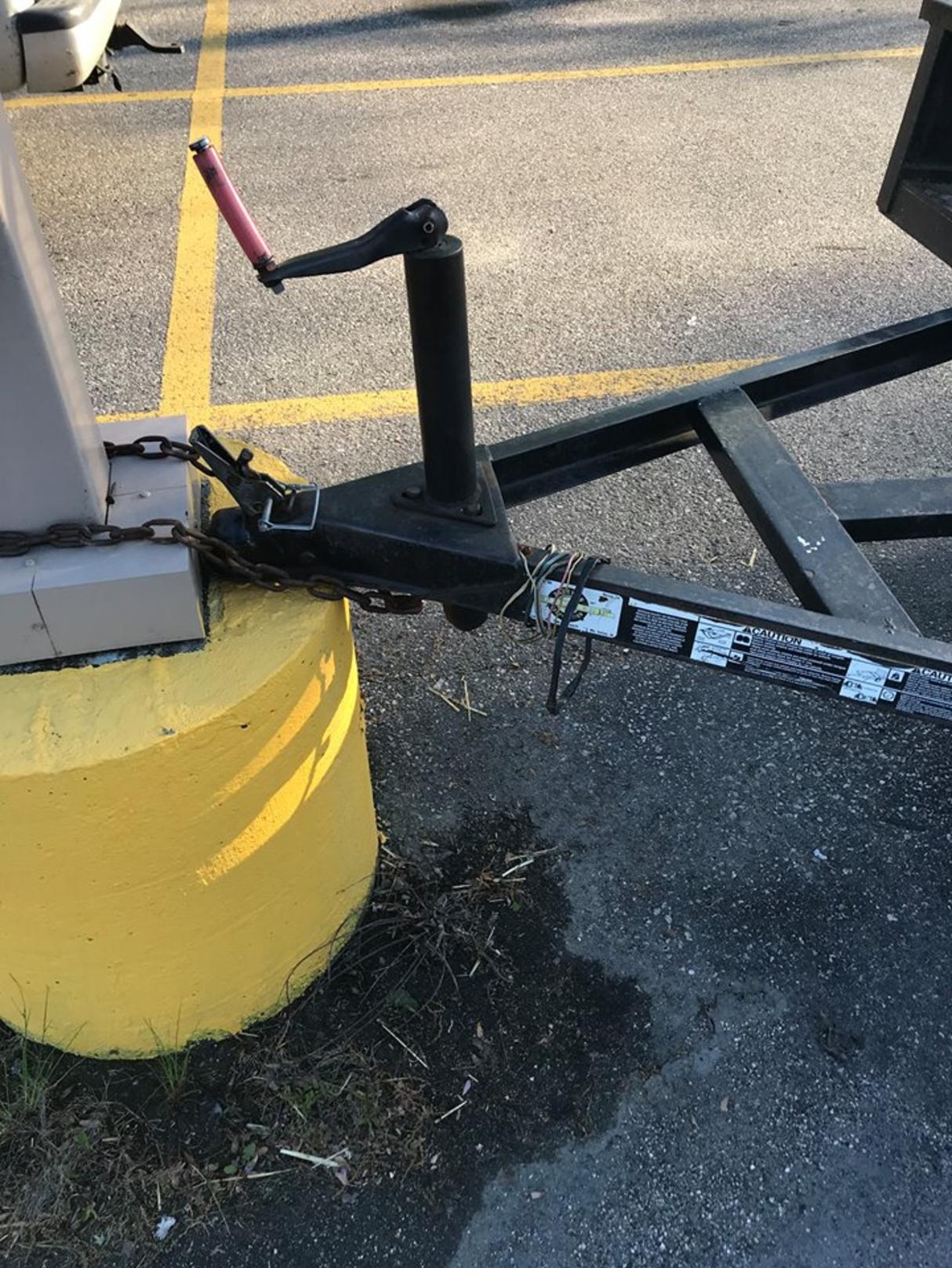 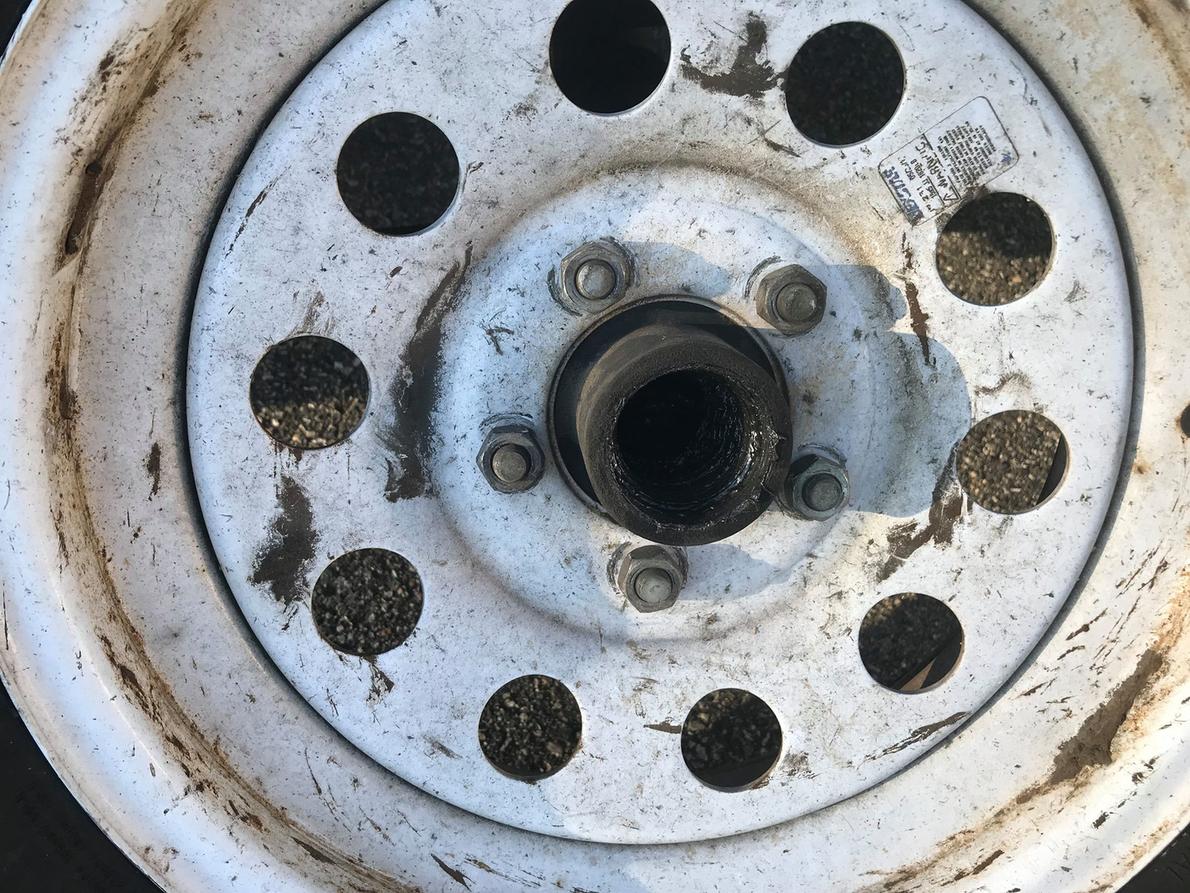 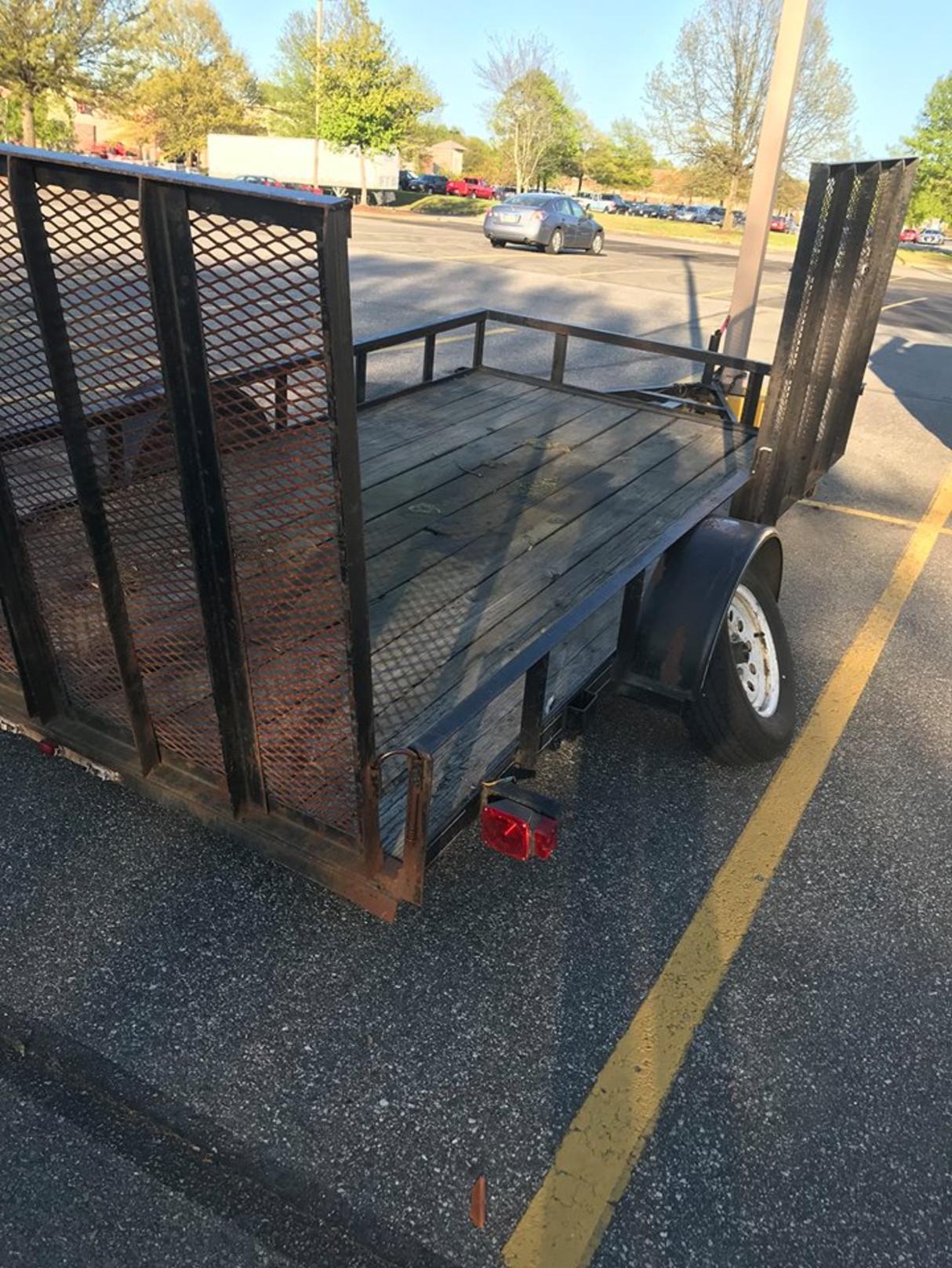 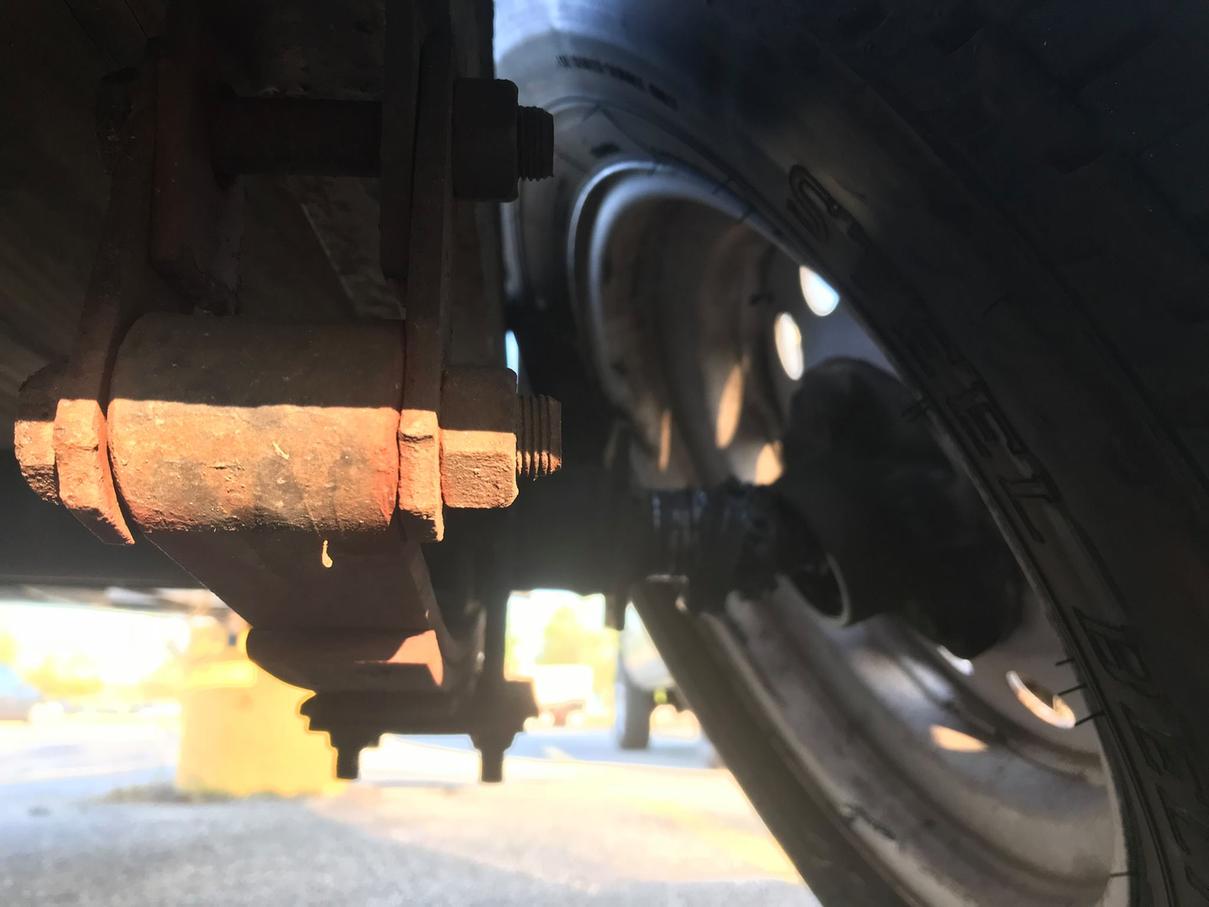 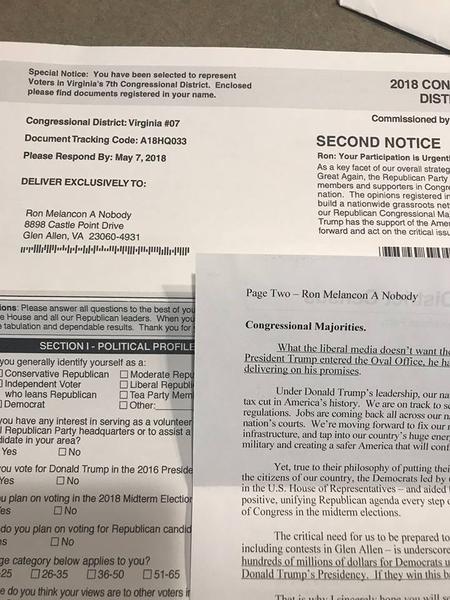 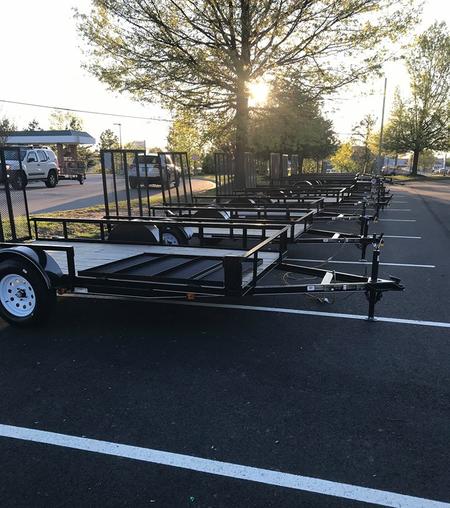 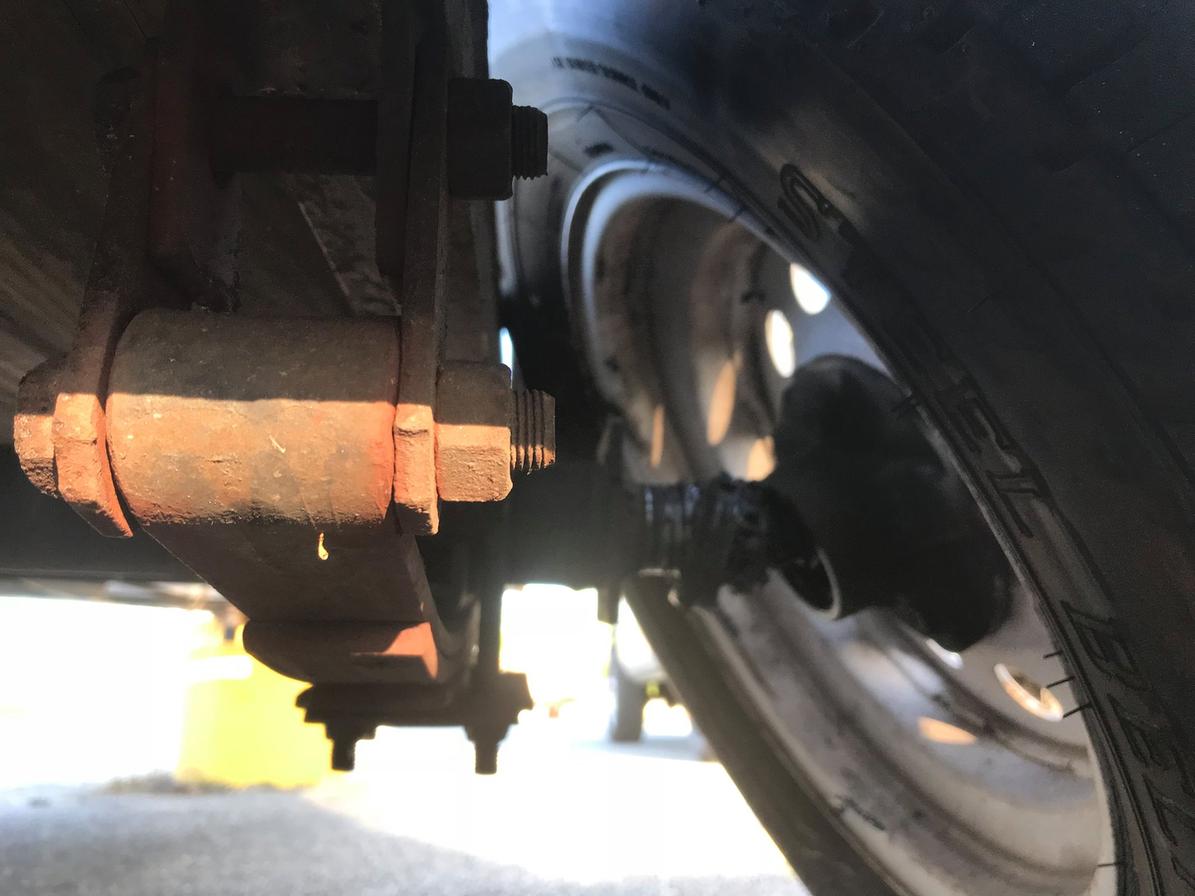 See The Actual Pictures Taken By Me In Lowes Parking Lot 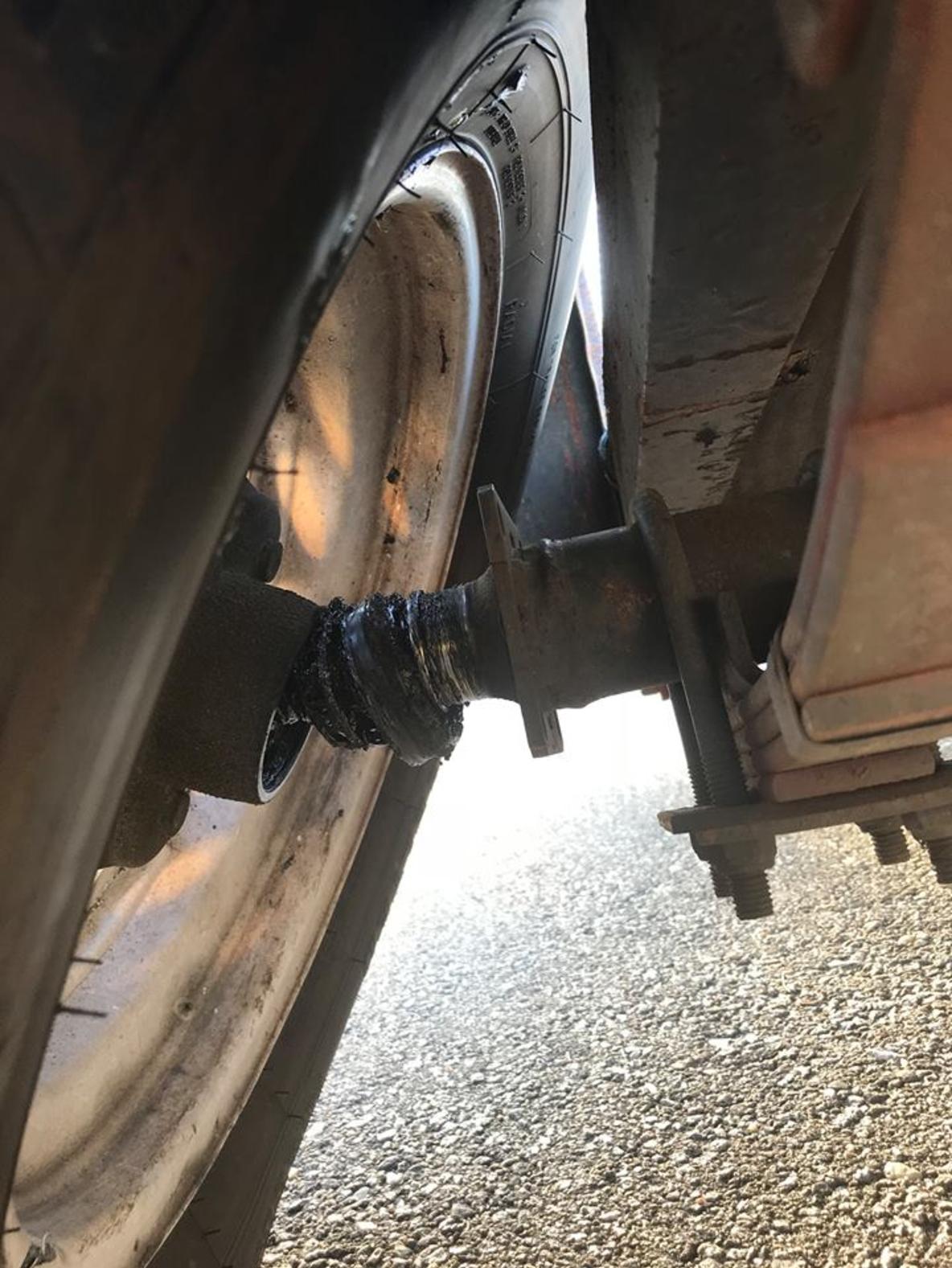 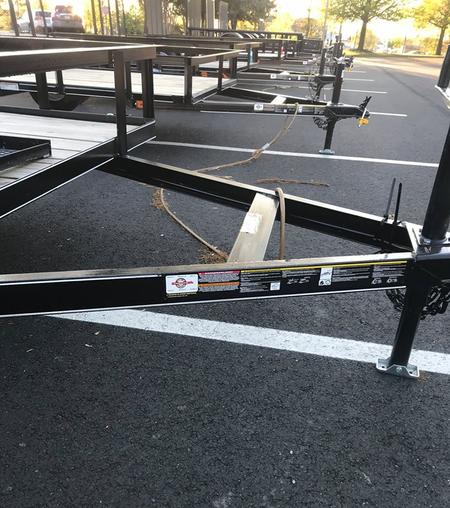 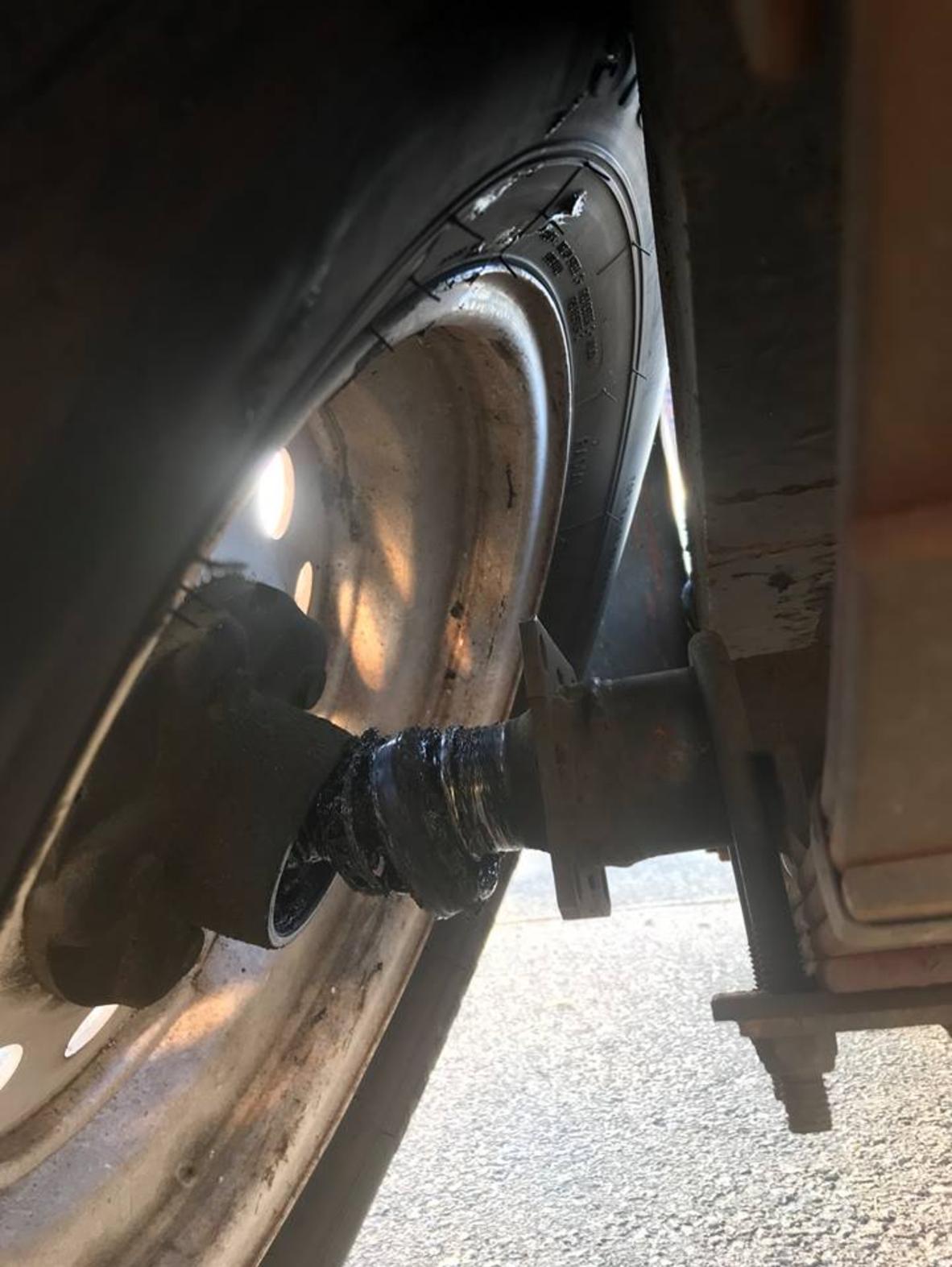 My god Never In my Mind Would I would Ever Think So many people would hate me so much...and my creditors and my political leaders would all work against me for simply trying to save lives. This year over 500 will die by a passenger vehicle that is towing a trailer and so many people including the law and order are trying to shut us up.

“I wanted to get Congress to do something,” he said. “When I talked with the National Highway Safety Office and insurance companies about this issue, I was told it was a state-by-state issue. My concern is there should be a uniform law governing utility trailers as well as trailer hitches.

This is how the SWAMP considers me and my family....We are officially a Nobody.... 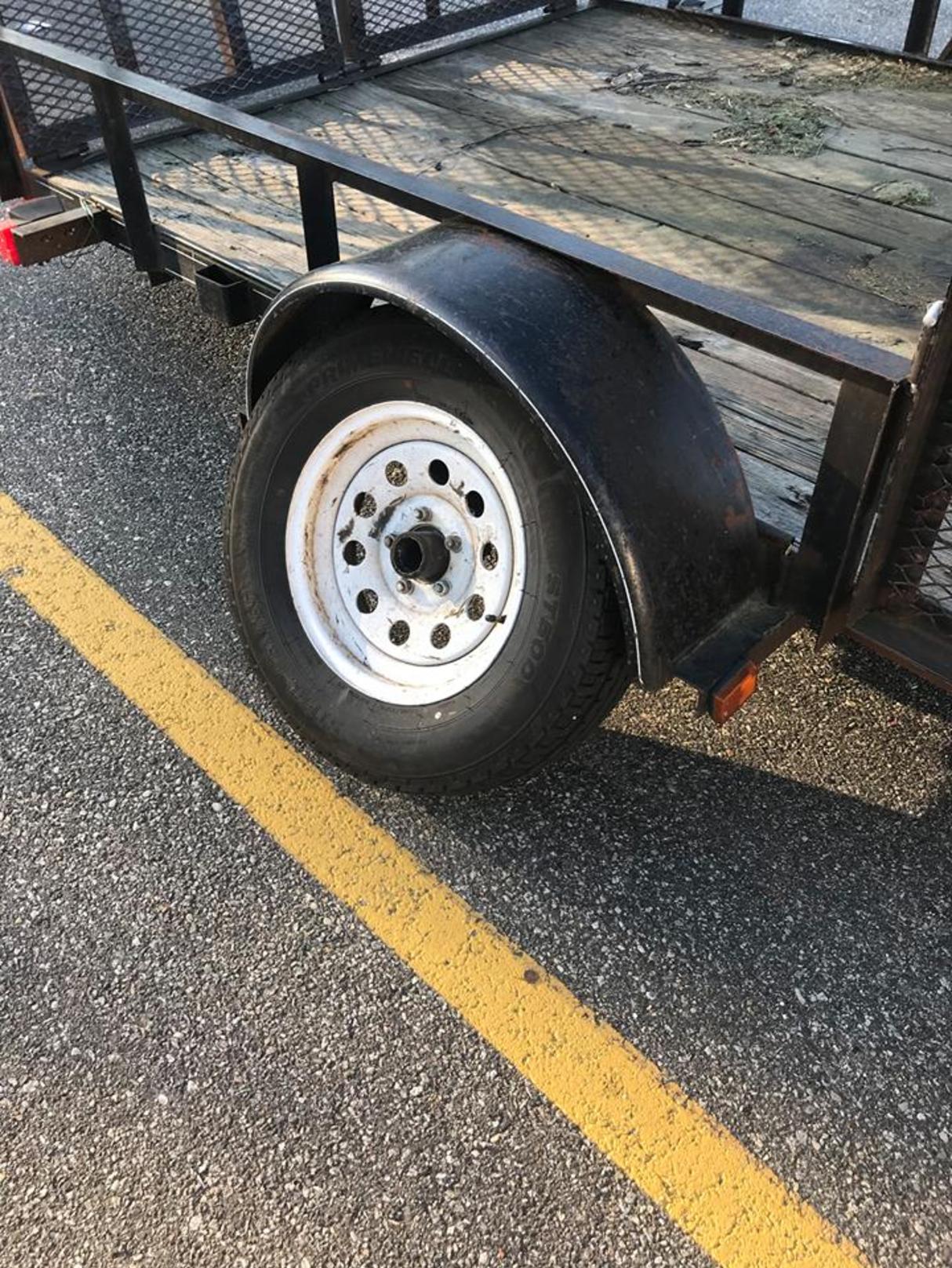 We Will Now Publicly expose the CEO of Lowes ....Would he put his own children in a poorly built and no safety standard baby car seat?  Then why is he selling a crappy product like Carry On Produces that has lobbed against us? 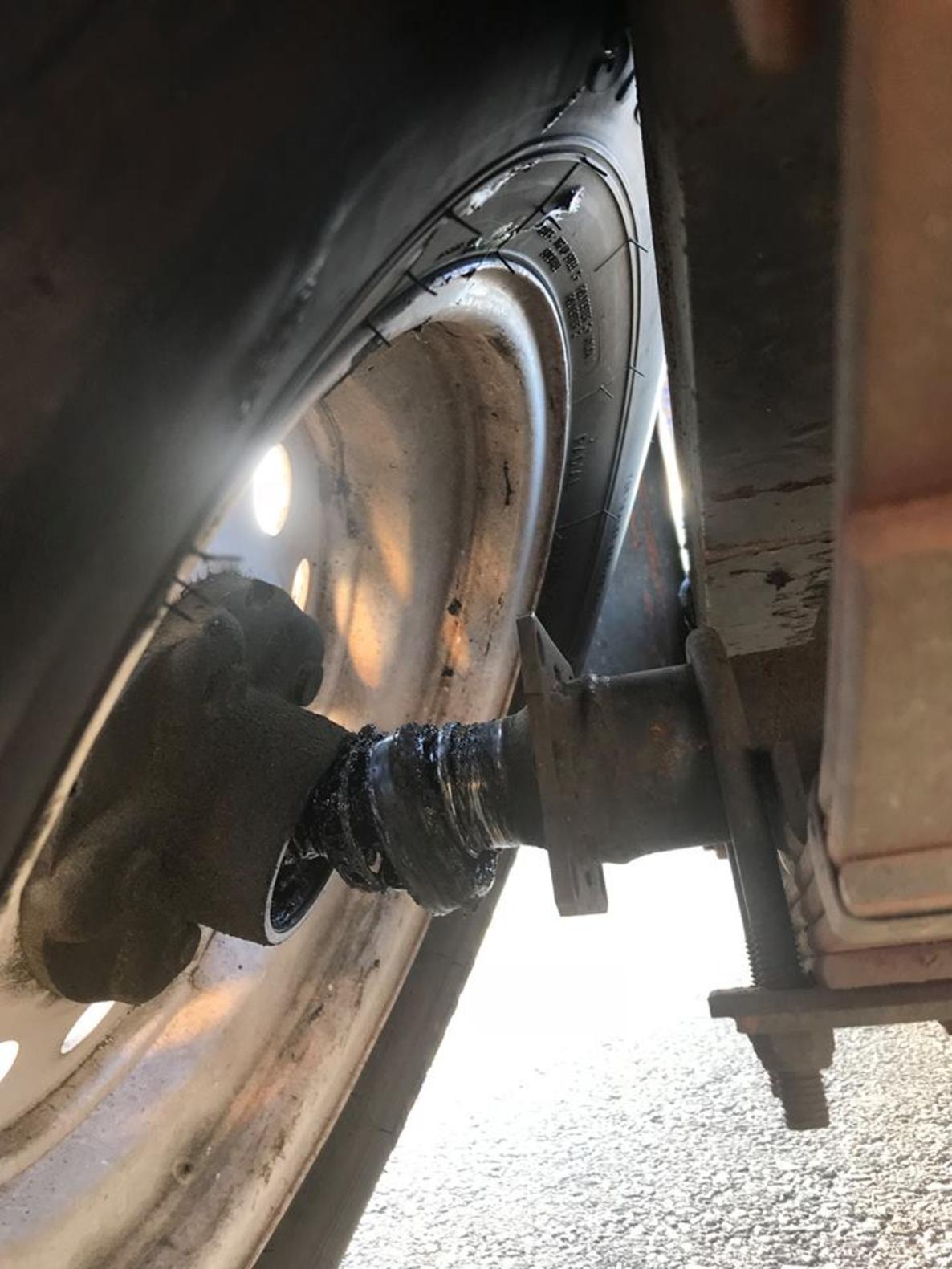