How can this continue to happen? Like the person who warned the FBI in Florida we have been warning and warning and warning for over 15 years about these defective and dangerous trailers.   The Hamster Wheel of Government once again ignoring the problem but since 1975 over 26,000 dead when these trailers "ping pong" right into your family and kills.

SAN DIEGO — A truck was towing a large vehicle trailer on I-5 when the trailer separated from its hitch and started “ping-ponging” across the freeway, hitting two vehicles Friday morning, witnesses said.

The incident slowed northbound traffic to three lanes near the offramp to H Street in Chula Vista.

Two women in an SUV were badly shaken but did not appear seriously injured, according to witnesses.

CHP is investigating the incident. 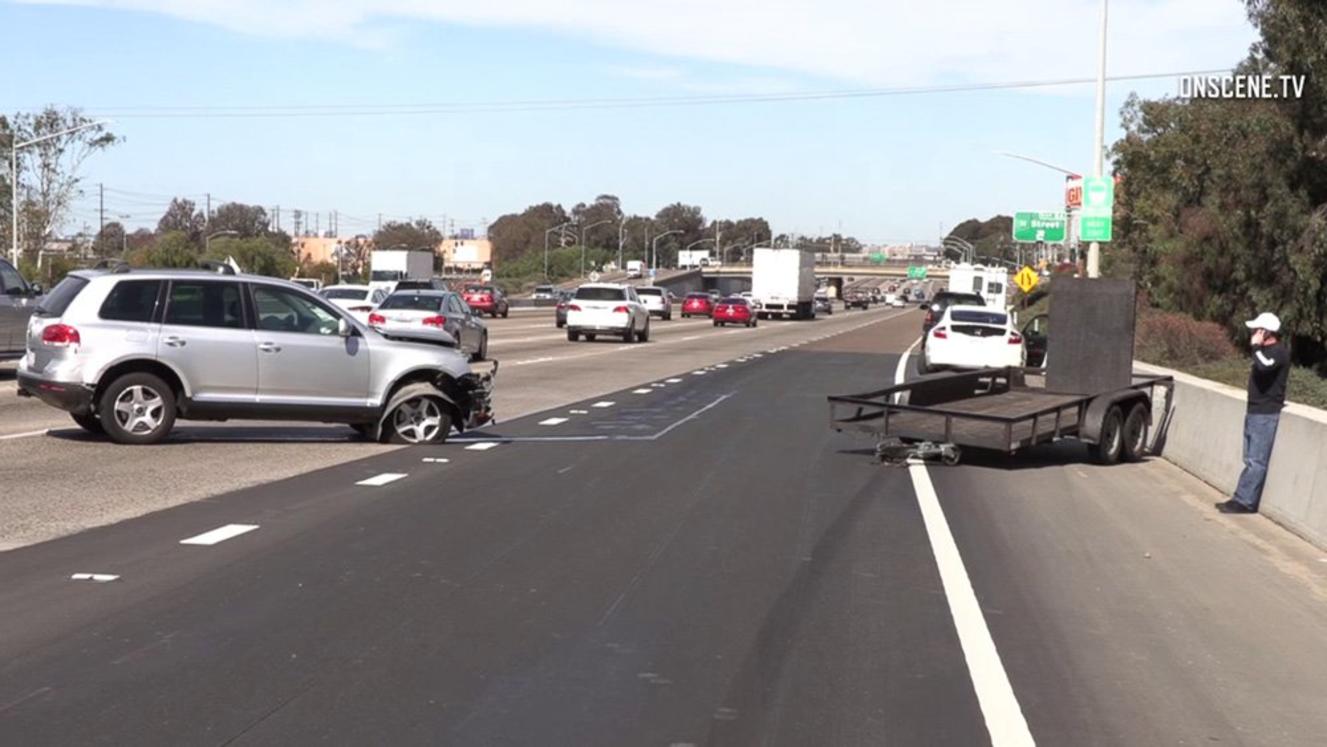