Where Was The Breakaway Cable?

Look At The Carnage!

Look at the pictures....see the pain of the victim...again...she was doing nothing wrong. A loose trailer came off the hitch and hit her car --- a loose trailer is a non explosive improvised flying killing machine! My God Help Us please ! https://www.dothaneagle.com/news/crime_court/trailer-versus-suv-driver-sent-to-hospital-by-trauma-alert/article_50b287fb-923d-5039-811f-07bf711defae.html

Trailer versus SUV, driver sent to hospital by trauma alert

According to police, a SUV and truck pulling a trailer were involved in the crash.

“It looks like the trailer came loose from the truck attachment, causing the trailer to go into the SUV,” said Dothan police Lt. Scott Owens.

Early reports said the SUV driver’s legs were stuck due to entrapment.

A local tow truck arrived on scene to pull the trailer from the vehicle so firefighters could access the vehicle to free the driver.

“After arriving on scene and the trailer was removed, firefighters cut the door off the vehicle and rolled the dash to free the driver from entrapment,” said Dothan Fire Department Deputy Chief Chris Etheridge.

The driver was transported to a local hospital under trauma alert. She was in critical but stable condition Monday, Owens said.

The wreck is still under investigation by the Dothan Police Department.

No names are being released. 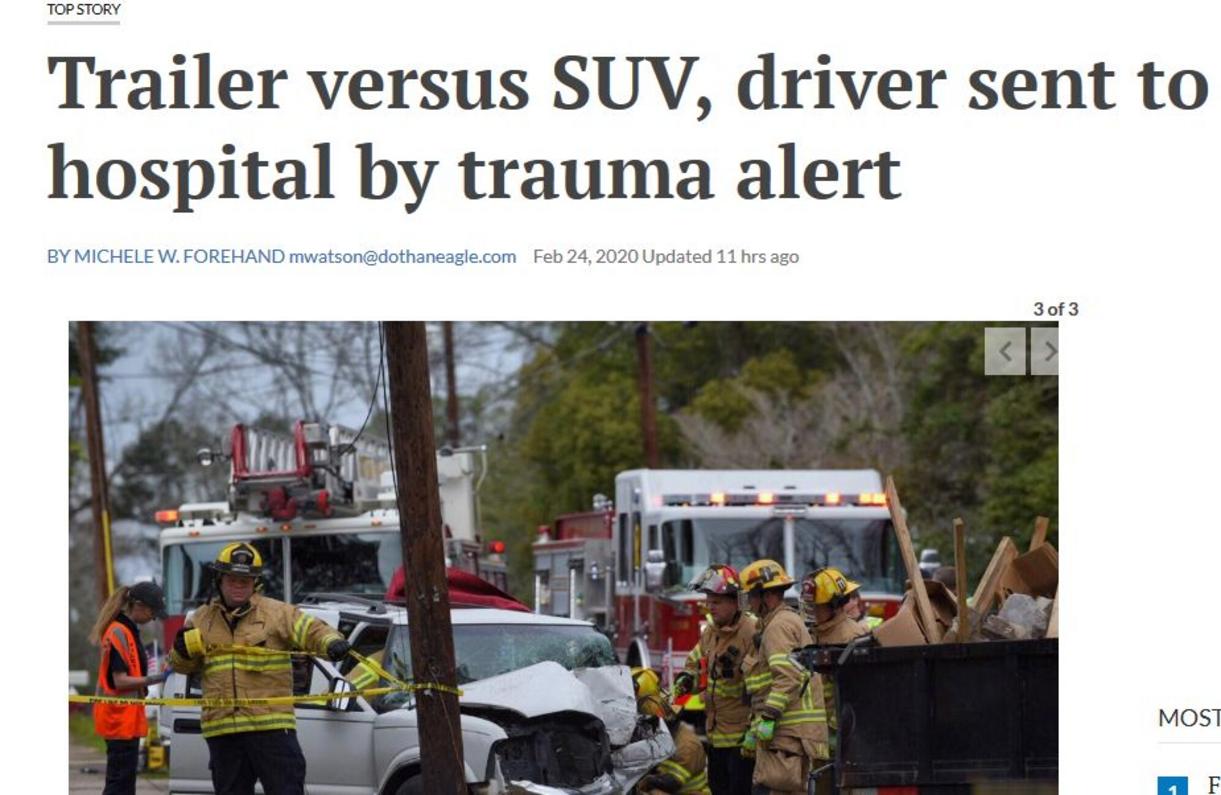 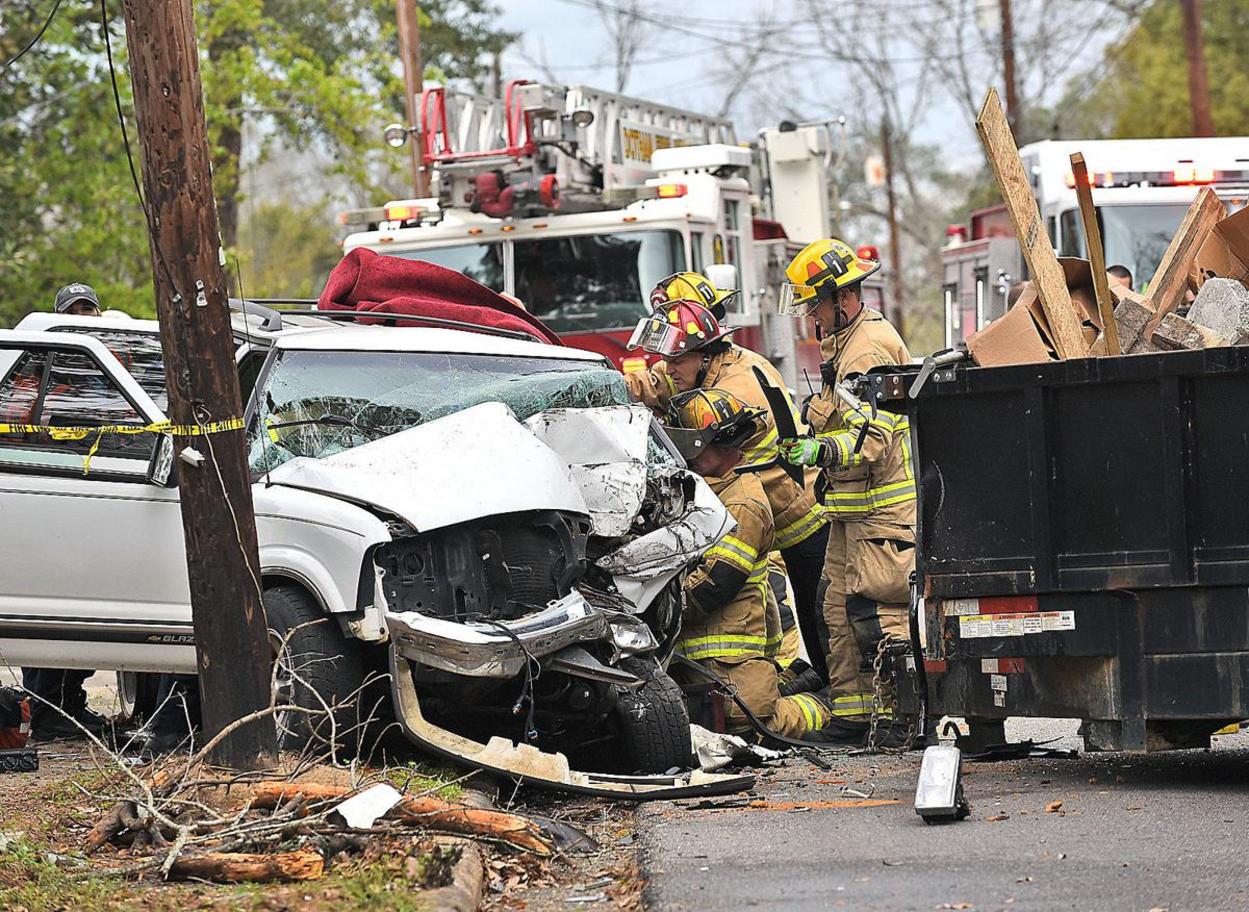 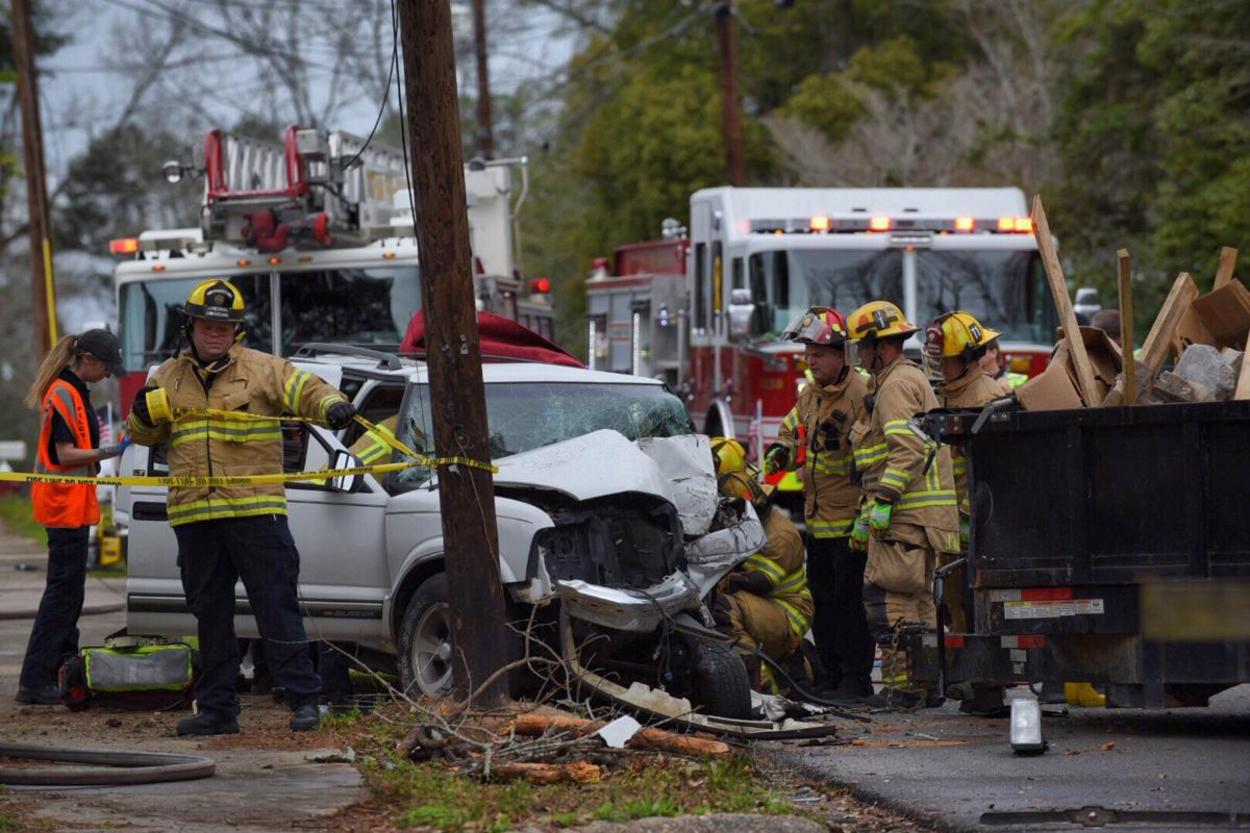 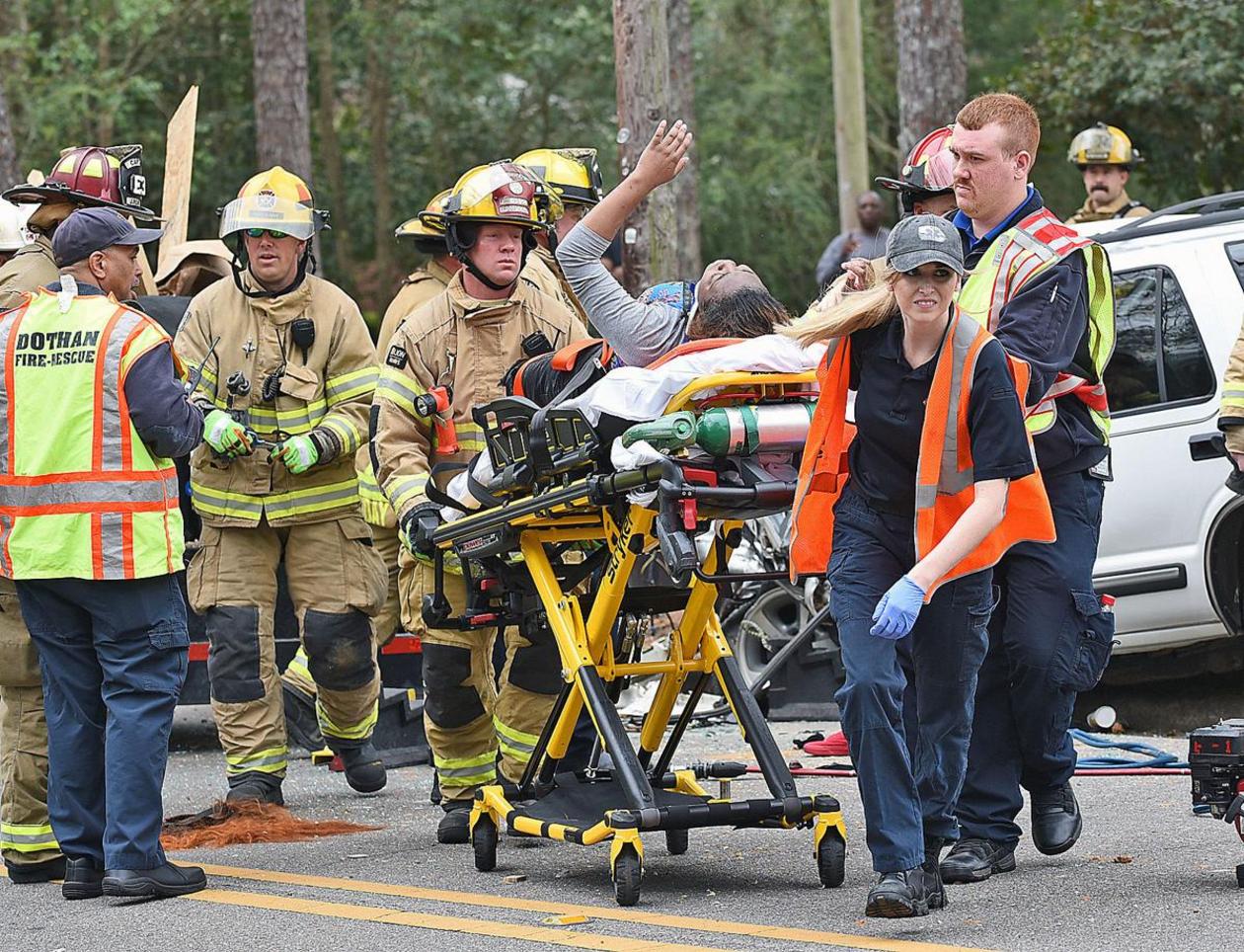