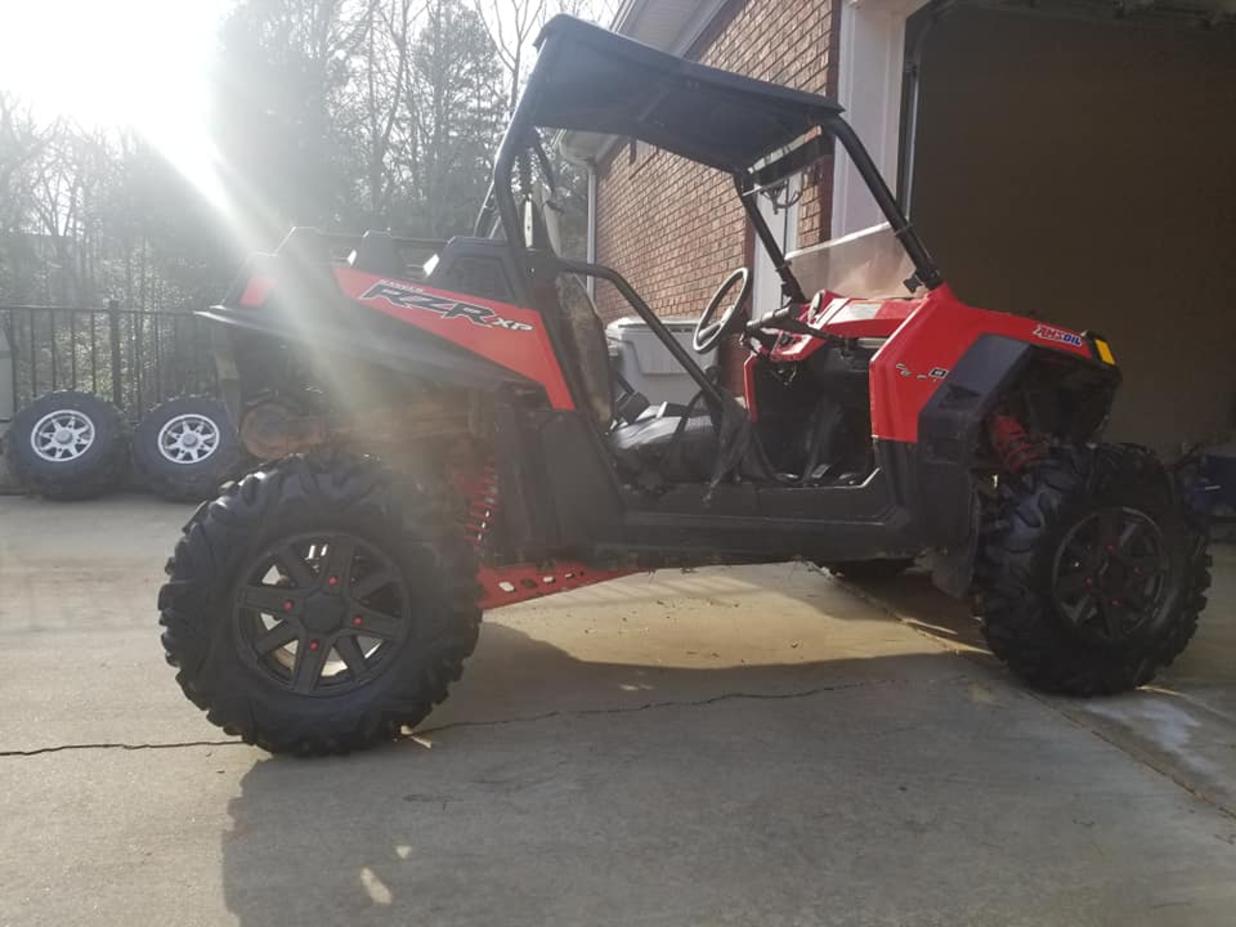 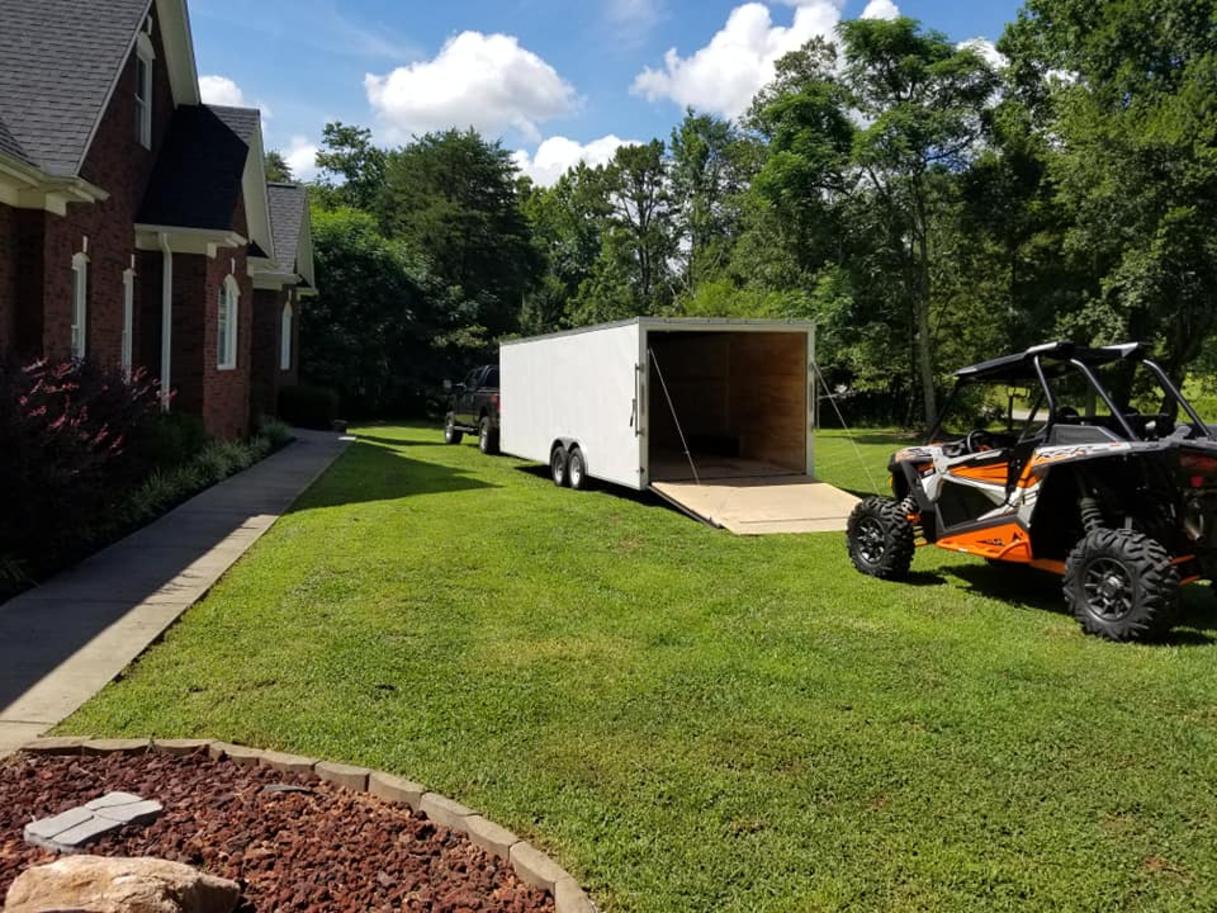 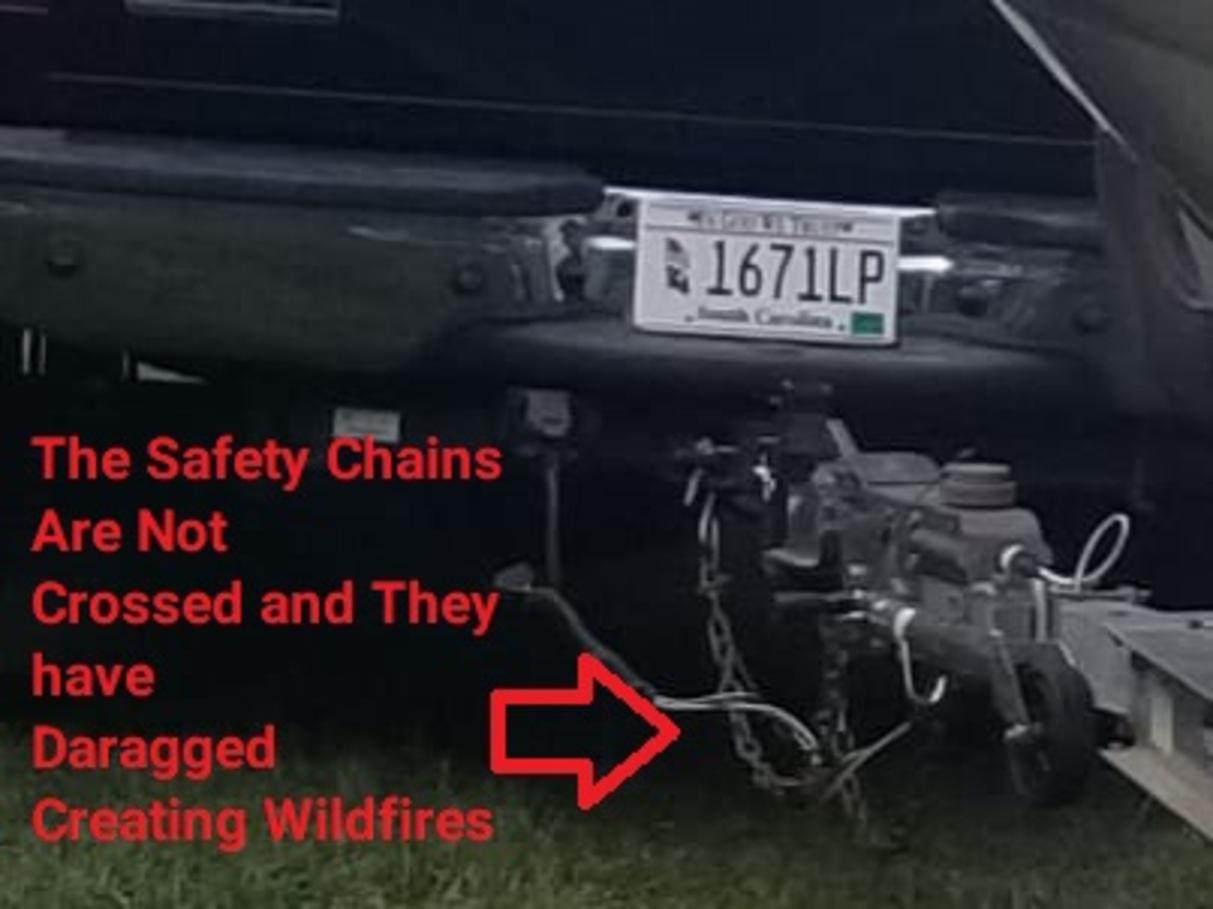 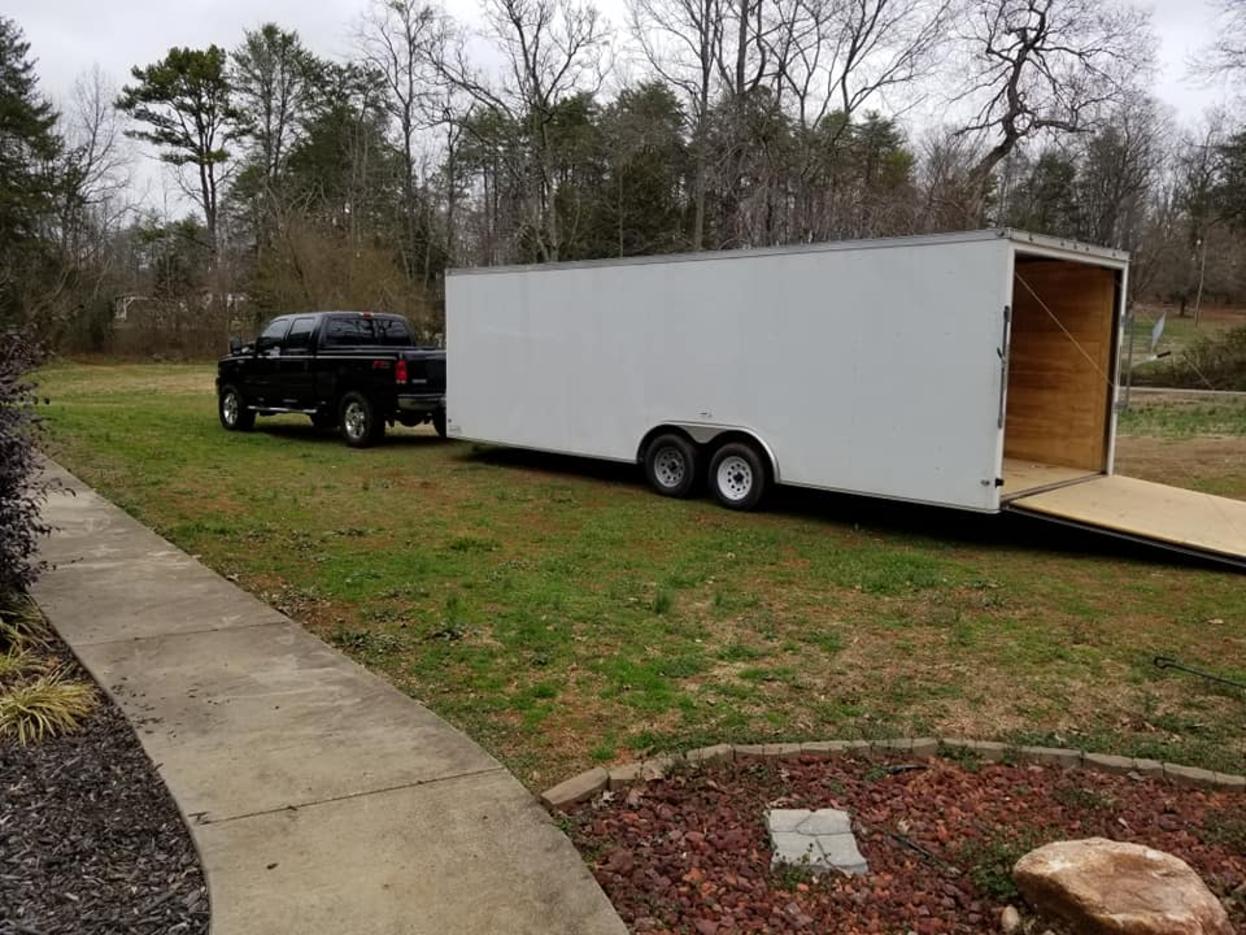 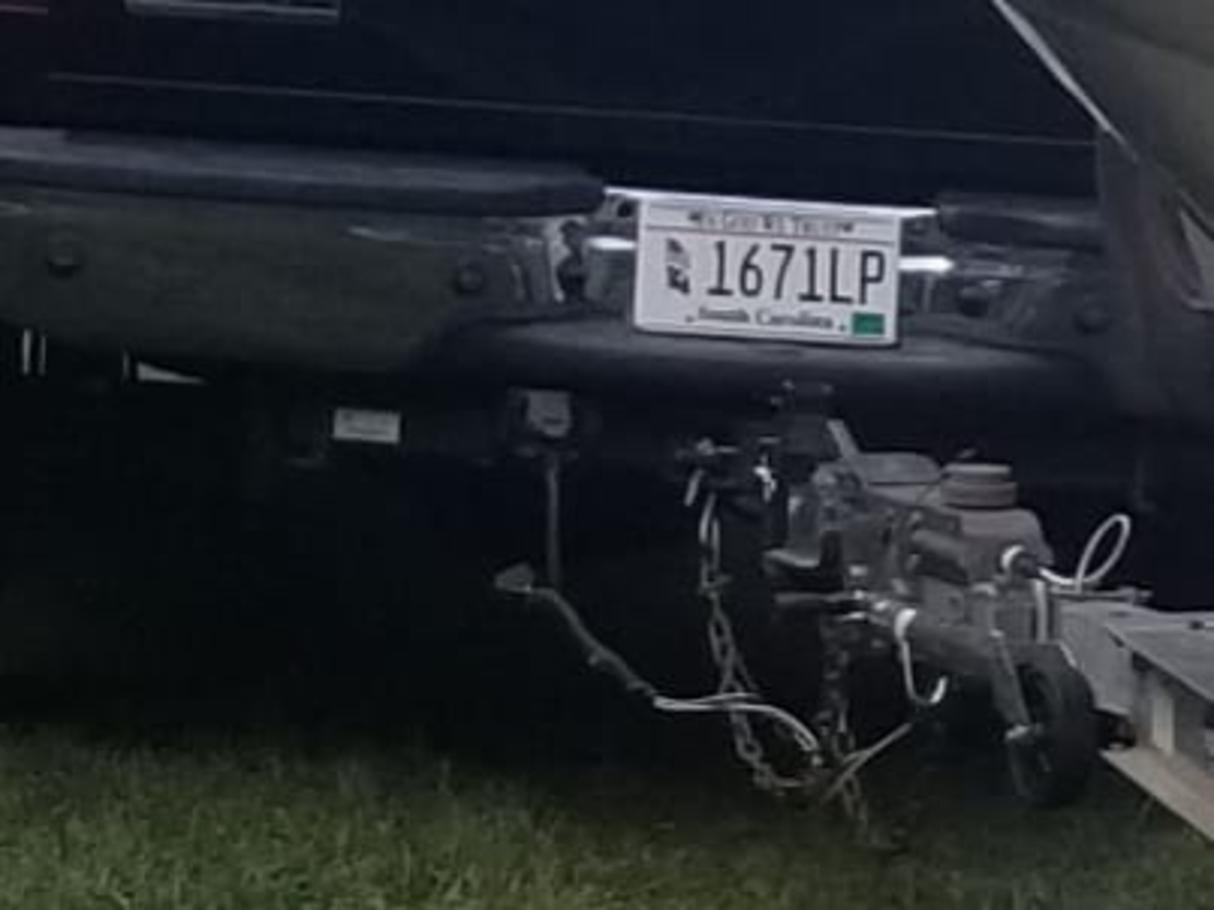 NASHVILLE, TN (WZTV)-- What was supposed to be a fun family weekend in Tennessee left a South Carolina family high and dry.

They should have been off-roading, but criminals put an end to that.

Josh Wood and his wife take trips a lot with their son to ride their Polaris side by sides. This particular weekend, they made the trip to Tennessee, and stopped in Clinton for the night at a hotel. They parked their black F250 truck, with a connected white enclosed trailer, with their ATVs inside.

"It was very wrong," says Wood.

Their truck, trailer, ATVs, and all their gear was taken. Here's the crazy part to the story, their truck was locked, and their trailer was double locked. And still, it vanished.

He says there was somewhere around $50,000 worth of stuff taken. The hotel had surveillance video, however it’s pretty blurry and you can’t see much. However, it did tell Wood one thing.

"It took them less than 2 minutes from the time they started,” he says.


He's not sure how they got it so quickly, but he's hoping for any type of answer.

Wood is hoping the community will keep a look out. His Black F350 has South Carolina plate numbers: 1671LP.

He says, "I am hoping somebody knows something or sees something so I can get part or anything back. And, I would love to actually find the people who did this so it wouldn't happen to others because what I am hearing is it's a common problem in that area."

A problem that ruined their trip, and left them calling for a ride back home, empty handed.

"It's sad to say that you have to plan for things to get stolen, that's terrible for me to say because that's awful, but you need to make better precautions,” says Wood.

Yes everybody its faster than robbing a bank.

$50,000 grand stolen in under 2 minutes....note they took way to long.  I have tested my technique and it should have only taken 40 seconds.

12 States have no registrations!  All 50 States allow you to register a stolen trailer as a Homemade trailer and they give you a new vin number.

The reality is that the State of South Carolina  AND 12 OTHER STATES LIKE TENNESSEE is somewhat complicit in inflicting damage to these good hearted folk and budding entrepreneurs. South Carolina chooses not to title trailers meaning very few have license plates attached …. Or even a means for law enforcement officers to make effective inquiry of the various computerized lookouts / wants for stolen property. Think about it … as a Highway Patrolman on I-95 coming behind a utility trailer headed to a flea market in Florida to sell “stuff”, there is no method WHATSOEVER for that officer to make a computerized inquiry to establish reasonable cause which leads to probable cause and an arrest / recovery. YOU ALL hamstring law enforcement inflicting further harm on your residents.par 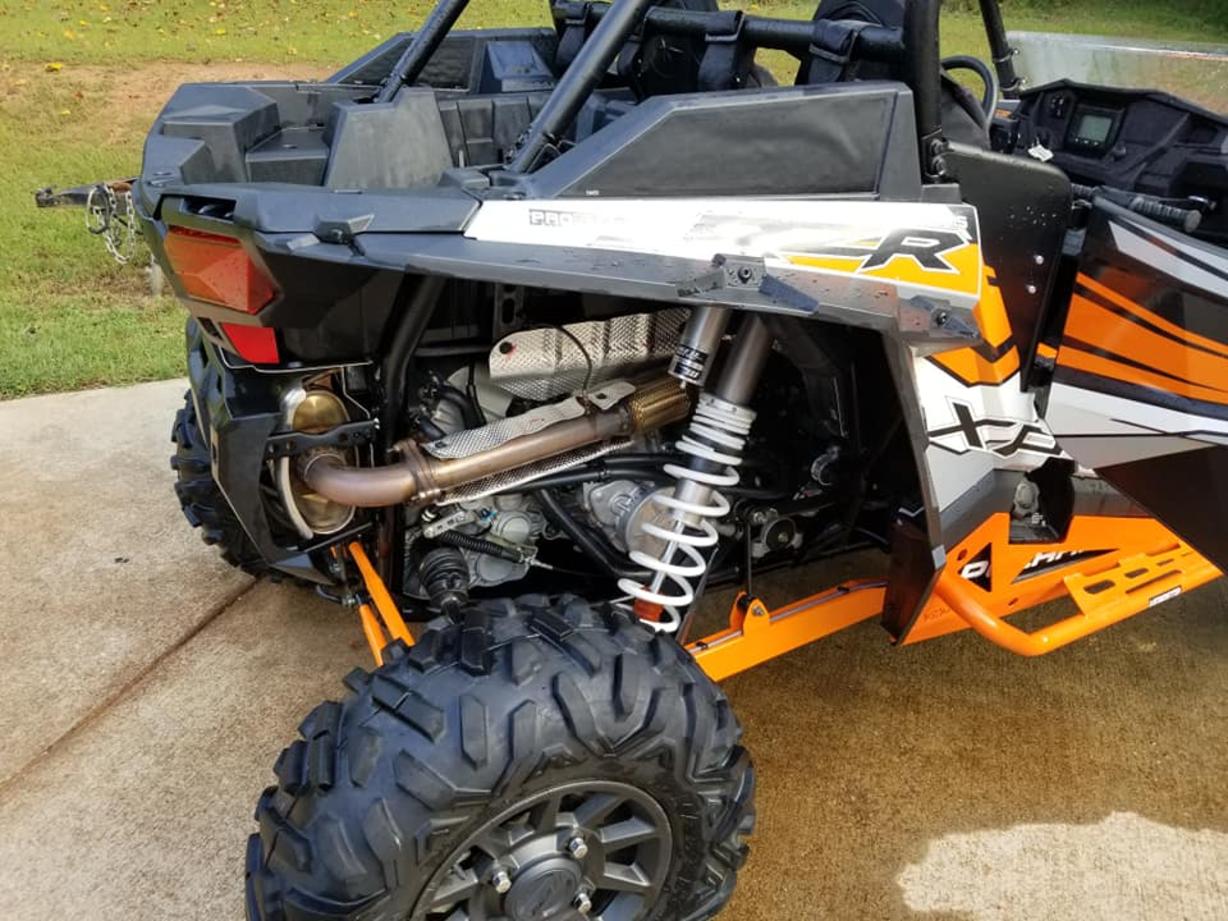