The Interest of public safety outweighs any non-disclosure and or coverup attempts not to fully disclose "Why The Trailer Came Loose Or Swayed Into Innocent lives.  Time and time again our organization is given the "Hamster Wheel" of Government when they send us into the never ending loop of Government BS where they hope and pray we give up.

Memo:  We do not give up get the message.

We have questions and will demand these political safety leaders give them to us.   This is who was killed by a Random Victim Of Negligence:

These 2 wonderful people here with my mom was in a very bad accident yesterday , near Gatlinburg... Peggy was flown to a hospital in Asheville with several broken bones, cuts and bruises... We are sad to say David Crump passed away.... Please keep their family in your Prayers!!!!! My brother Junior grew up and was best friends with their boys, he always said they were his 2nd Dad and mom, they were wonderful friends to my Dad and Mom...they were like an extended family to us all... We also could use prayera too!!!! To the Crump family we love you all!!!!!

Great Smoky Mountains National Park rangers responded to a multi-vehicle collision near mile marker 25 on Newfound Gap Road at approximately 3:30 p.m. on Saturday, July 14. The collision involved four vehicles including a Honda Pilot, Kia Sorento, Chevy Trailblazer and a truck towing a gooseneck flatbed trailer transporting another pickup. The driver of the Kia Sorento, David Crump, 65, of Talking Rock, GA, was found dead at the scene as a result of injuries sustained in the collision.

The truck, driven by Carr’s Automotive Sales and Service, was traveling southbound on Newfound Gap Road Saturday afternoon when the driver lost control of the vehicle, causing the trailer to fishtail. The trailer then struck the Chevy Trailblazer, Honda Pilot, and Kia Sorento, all traveling northbound, in the span of half a mile.

In addition to the fatality of the driver of the Kia Sorento, both the female passenger of the Kia Sorento and the female driver of the Chevy Trailblazer were transported by Mountain Area Medical Airlift to Mission Hospital in Asheville, NC. The female driver and two passengers of the Honda Pilot, as well as a female passenger of the pickup truck, were all transported by Harris Regional Hospital ground ambulance to Harris Regional Hospital in Sylva, NC.

Park Rangers, representatives from the National Park Service Investigative Services Branch, Cherokee Tribal EMS and Fire, Mountain Area Medical Airlift, and North Carolina Highway Patrol all assisted. Newfound Gap Road re-opened at approximately 11:30 p.m. on Saturday. Visitors are advised that Newfound Gap Road will briefly close again near the scene of the collision for additional investigation and cleanup at a date and time to be determined. 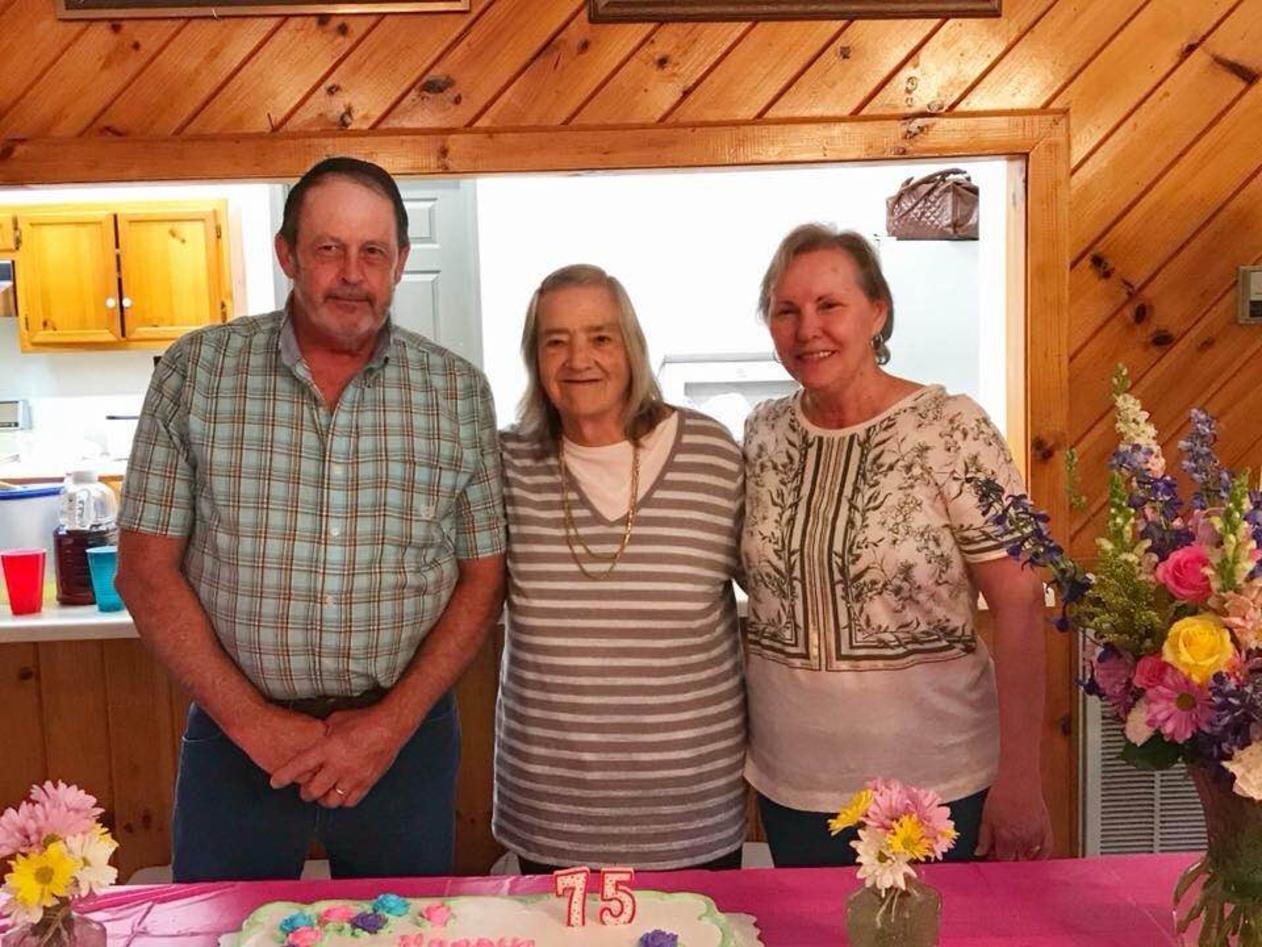 We are naming names...and putting these public safety offical's  in the hot seat: