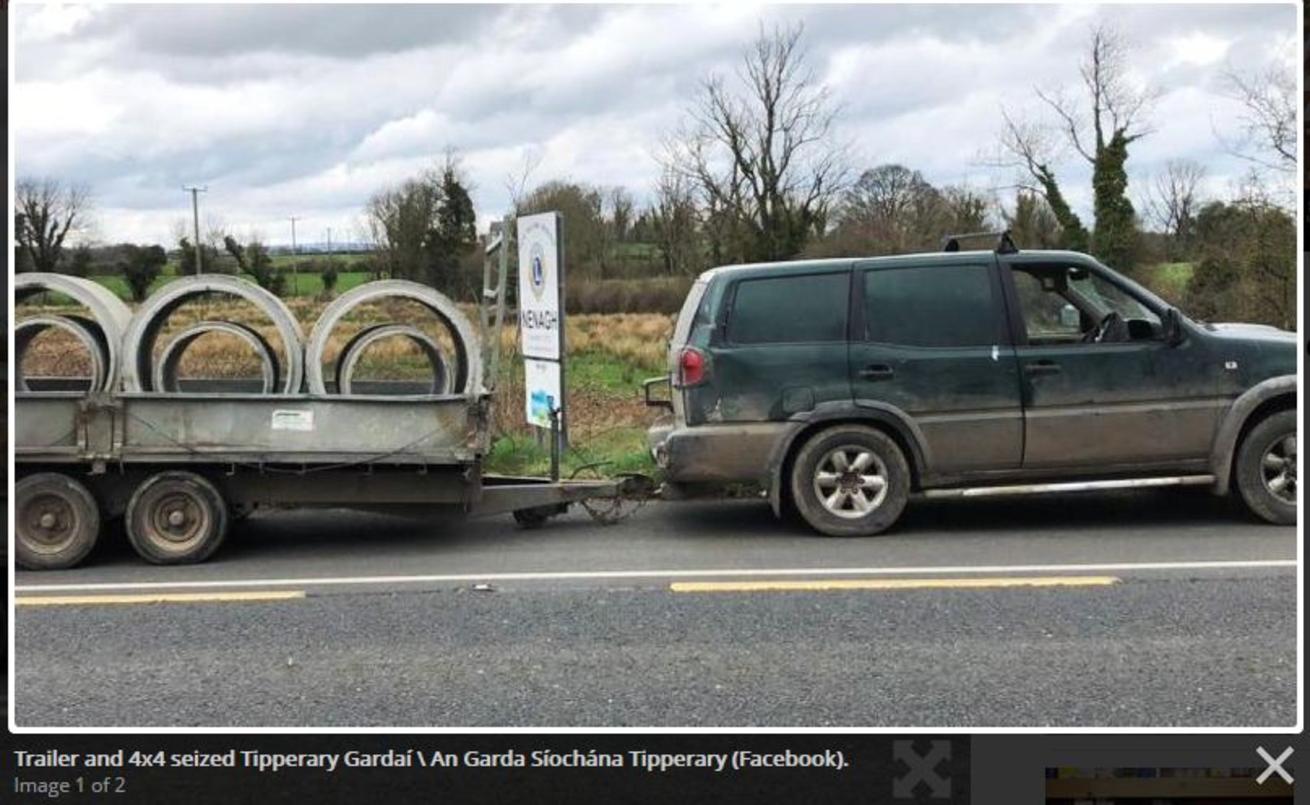 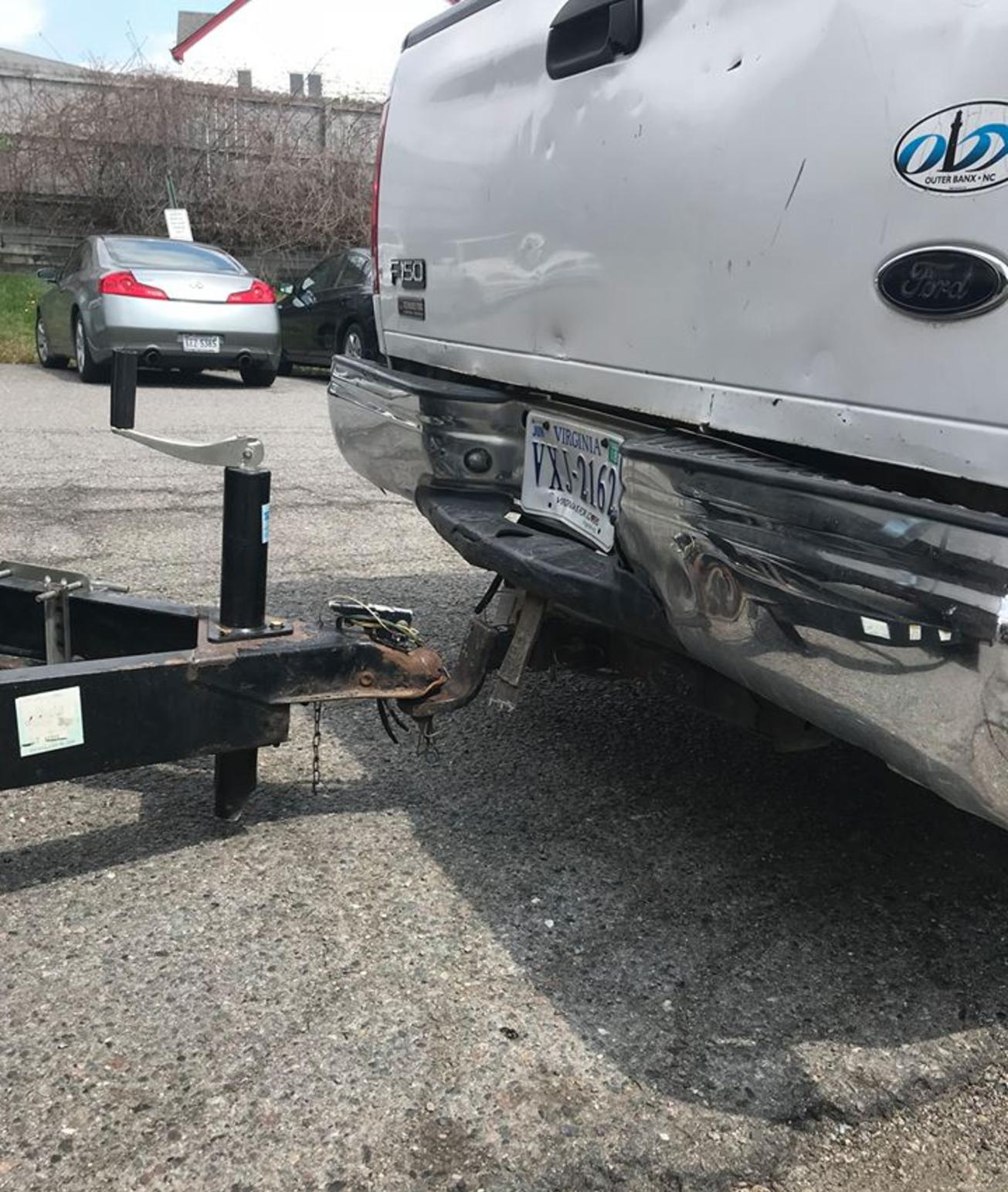 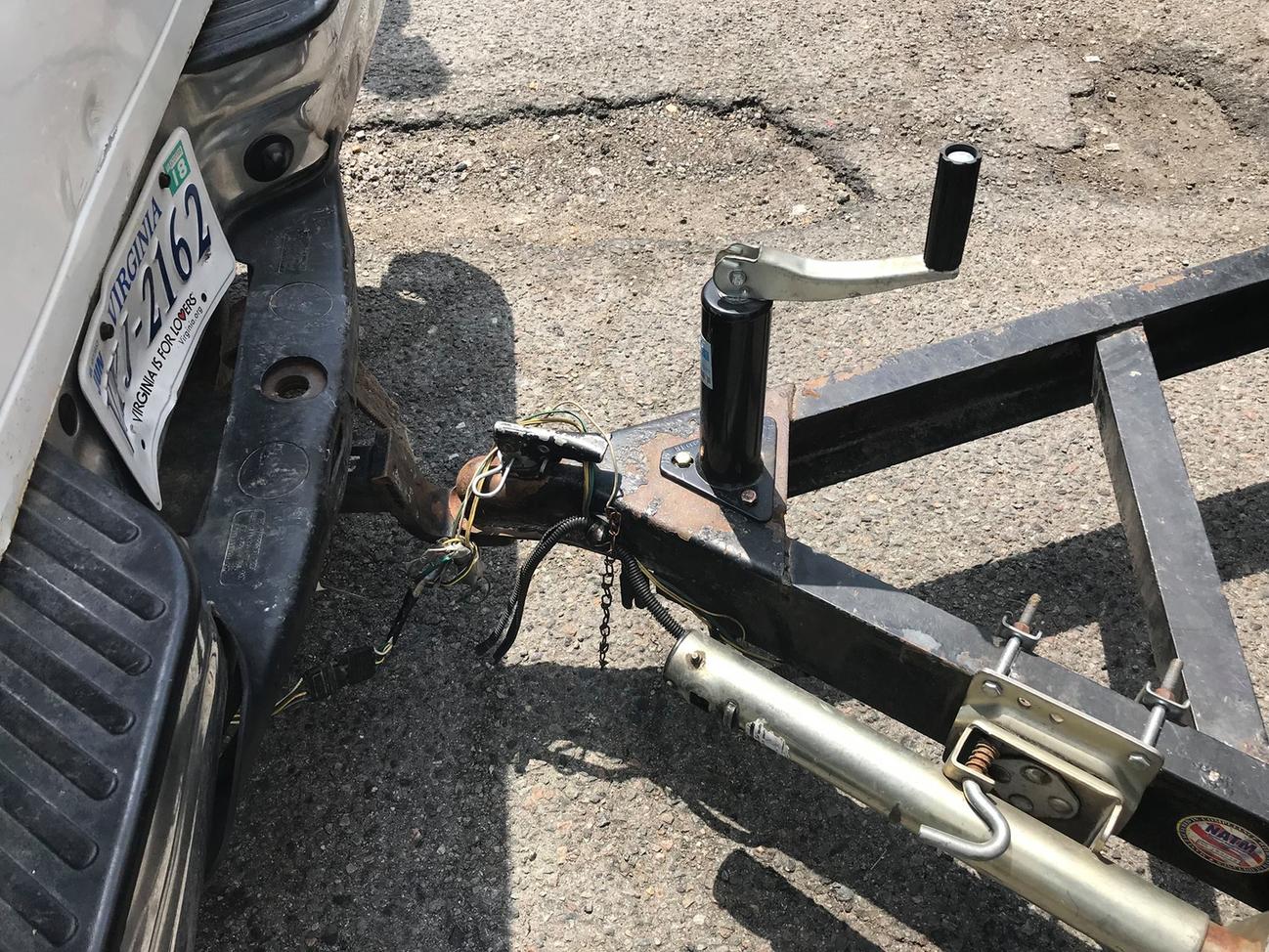 In Henrico County and the State Of Virginia It seems that we have no safety enforcement of Utility Trailers.

For some reason our law enforcement finds ways to harass our cause instead of enforcing public safety by people who tow total unsafe trailers.

We comment the Government of Ireland and in high reguards the police department of  Tipperary Gardaí !! 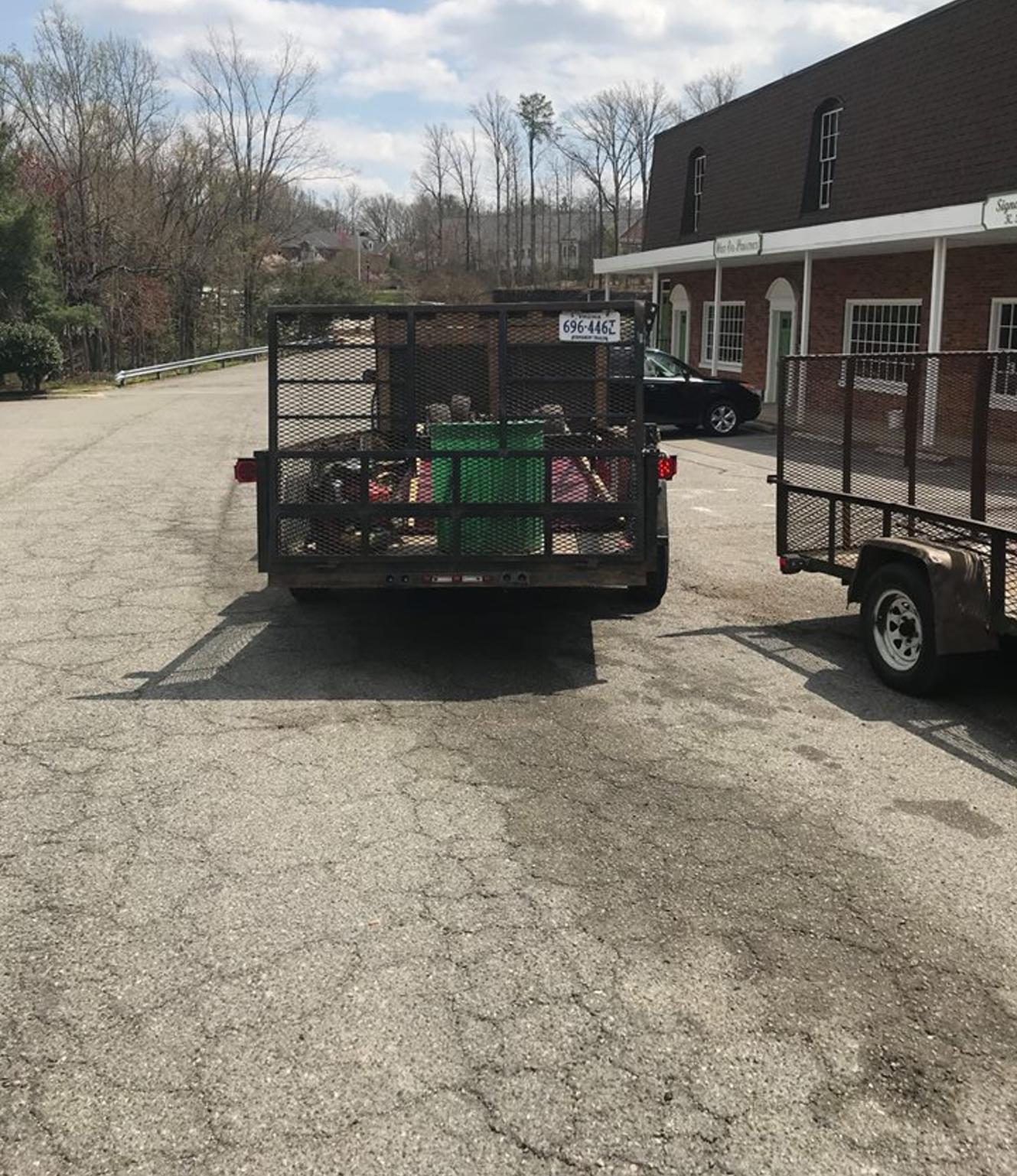 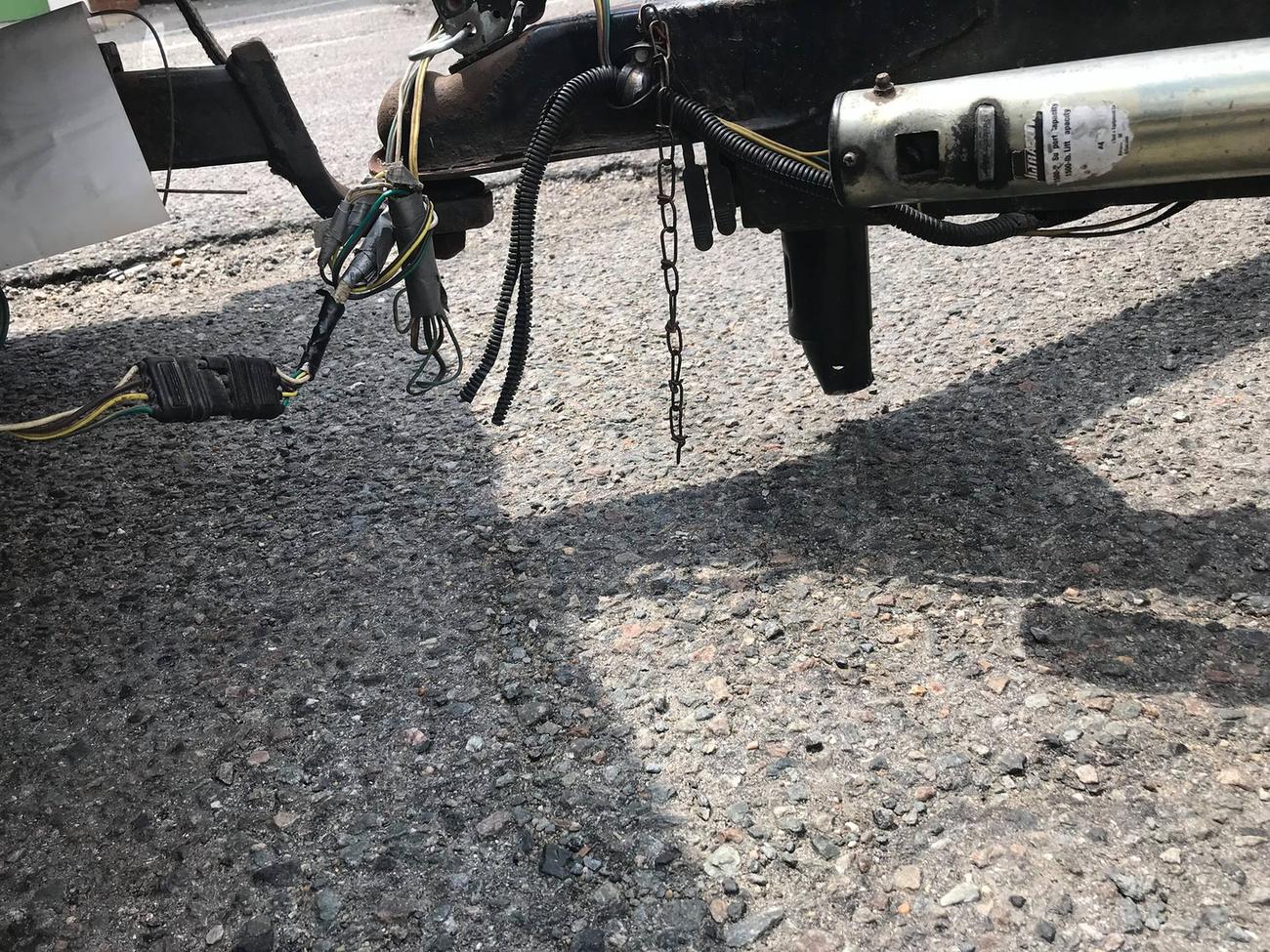 Trailer and 4x4 seized Tipperary Gardaí \ An Garda Síochána Tipperary (Facebook).
PrevNext
Gardaí in Tipperary seized an overloaded trailer and a 4x4 on Sunday for being dangerously defective.


A 4x4 and trailer were seized in Nenagh on Sunday 15 April for being overloaded and having numerous defects, Tipperary Gardaí have said in a Facebook post.

The Thurles roads policing unit was in Nenagh on Sunday conducting a checkpoint when the jeep towing the trailer was directed to stop.

However, the vehicle was unable to stop in time due to brake failure and the trailer being overloaded, according to the Gardaí.

Tipperary Gardaí said: “[The] vehicle was examined and found to have numerous defects including jockey wheel touching the road due to weight on the trailer.

“Vehicle and trailer seized for being dangerously defective.” 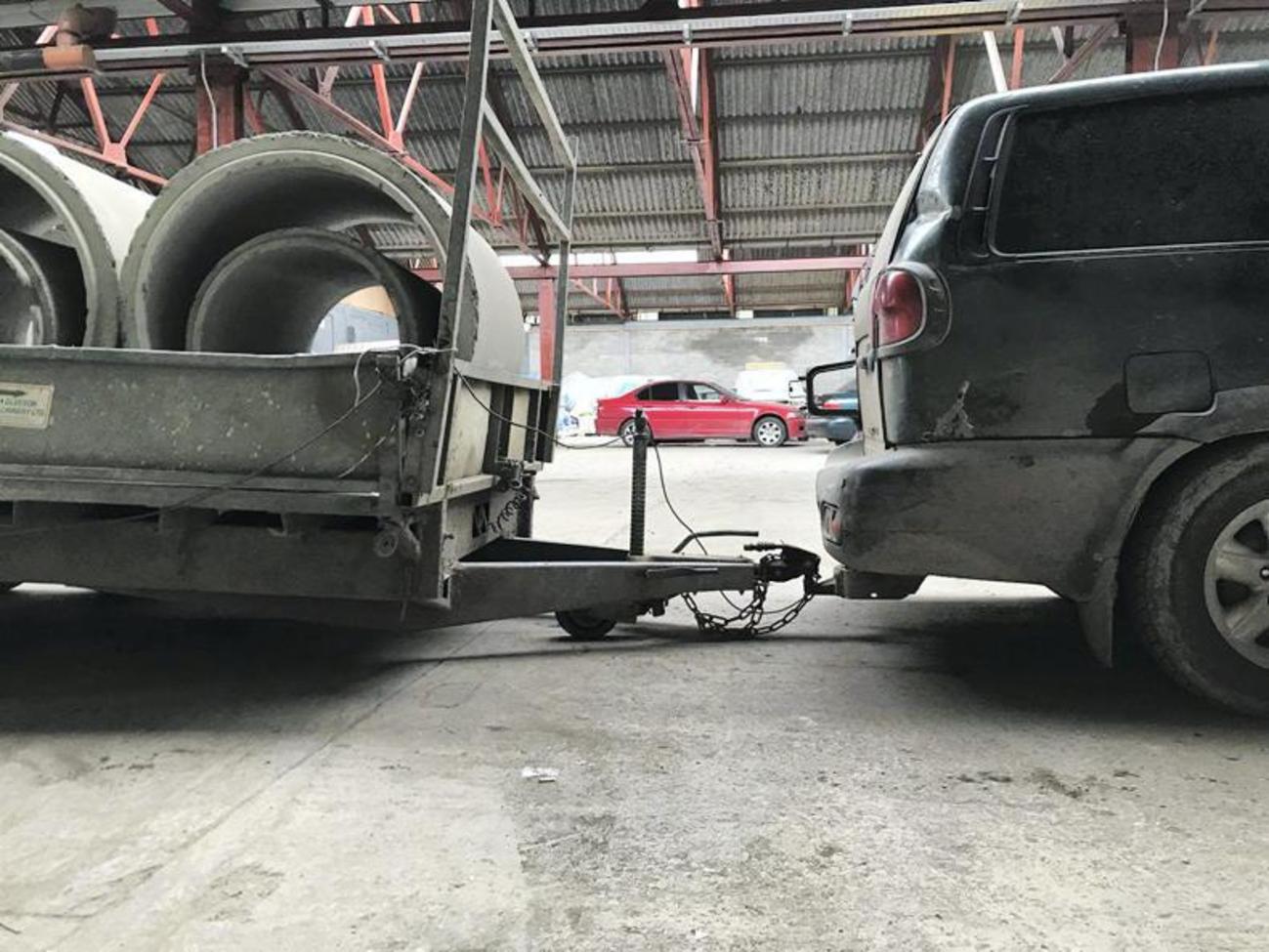 Everyday we get over 80% of all trailers in Henrico County And Virginia That Has At Least One Major Safety Violation Below is just one of many examples....and what do they do?  They Harass us....instead....why? 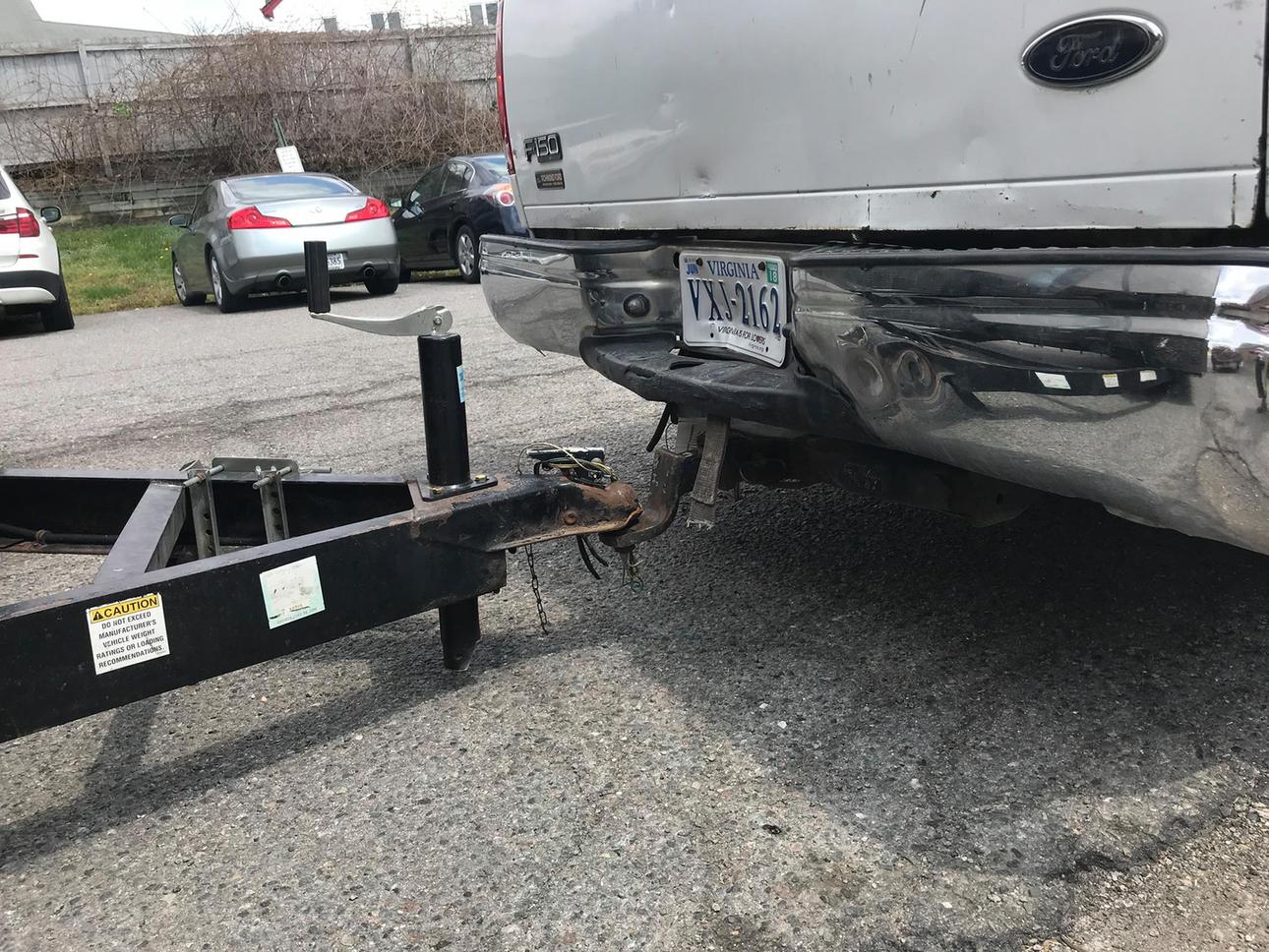 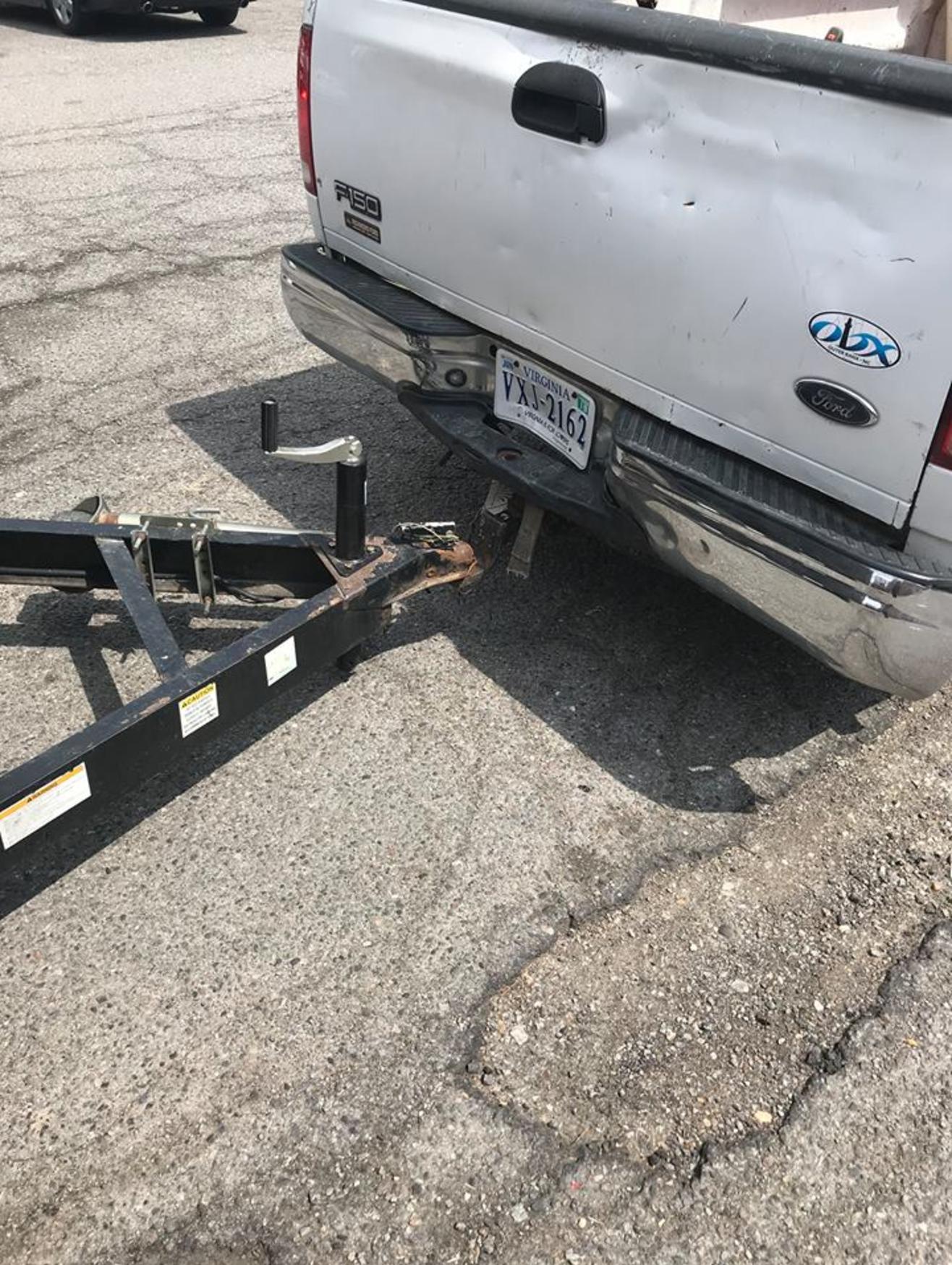