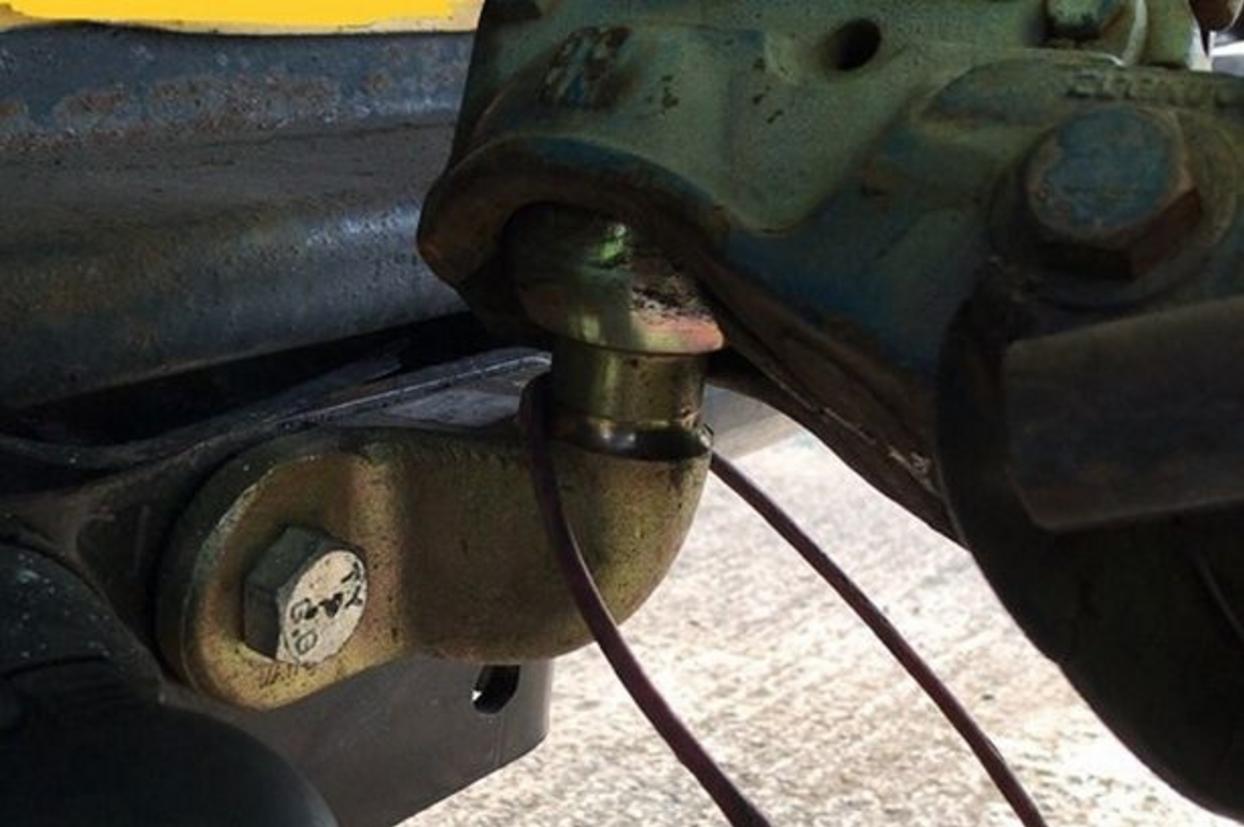 The three-year-old was killed instantly.

It later emerged the trailer’s tow hitch was not secured because the position of its handbrake prevented it from being locked down.

Freddie’s parents are urging all drivers to carry out basic safety checks each time they tow a trailer to avoid further tragedies.

Click Here To See The Full Report On Why Mrs. Decker Was Killed

Our statement is below witch was copied and used by the VCU Crash Team on the death of Mrs. Decker.  We have been educating any organization and or government that will use our comprehensive data to address dangerous trailers.  The County Of England has taken our information and is now declared "All Out War" against the people who have the nerve to tow dangerous trailers that are poorly maintained.

It saddens me that we cannot seem to convince the United States Government to be as pro-active as the United Kingdom, our mission now is to shame us into complyance.

In summary, this crash was caused when a homemade trailer detached from the pick up that towed it. It struck a Cadillac traveling in the opposing lanes of traffic, fatally injuring the driver. Trailers are a special class of vehicle and all are subject to some requirements regarding lights and chains. While the Code exempts some smaller trailers, those designed to carry over 3000 pounds are required to have brakes and to be inspected beyond the initial visual confirmation of a VIN plate. However, Virginia State Code is silent as to any design or construction specifications for these vehicles or for towing chains and hitches. The purpose of this technical alert is to draw attention to the potential dangers of unsafe trailers on roadways in the Commonwealth. In many cases, towed trailers may be in obvious violation of safety codes that relate to lighting, braking and inspection requirements. Wherever possible, law enforcement officers should be trained in ways to quickly and easily identify such vehicles. In other cases, a trailer may meet all legal requirements but still be hazardous when used in transportation. The Team recommends that the Department of Motor Vehicles, the Department of State Police and/or members of the Virginia General Assembly review the current administrative Code and consider ways to improve safety with regard to trailers operated on Virginia

A dangerously overloaded vehicle towing a trailer fitted with forklift truck tyres has been seized by police.

Police pulled the driver of the 3.5t vehicle over in St Asaph on Tuesday as part of checks they were carrying out with the DVSA and Denbighshire Trading Standards.

The vehicle was found to be 50% overloaded when it was measured using Denbighshire Council's weighbridge.

Police also discovered that the driver did not have a trailer category on his licence and did not have insurance for business use.

North Wales Police's Roads Policing Unit shared photos of the vehicle and trailer, saying: "The vehicle was looked at and the axle 2 nearside brake was disconnected, the parking brake was inoperative and the brake away cable was in poor condition and carelessly fitted by being looped around the ball joint. The ball joint appears to be too small for the towing hitch and the trailer was fitted with forklift truck tyres which have a maximum speed of around 21mph!"

This dangerously overloaded vehicle towing a trailer was seized by police

The driver has also been reported for licence and insurance offences

In the United States Not A SINGLE Officer....Is trained on trailer safety and violatins on any trailer just one pound under 3,000 GVWR

We have over a thousand photo's of pure evidence just in Henrico County Virginia and well over 10,000 photo's Nationwide. 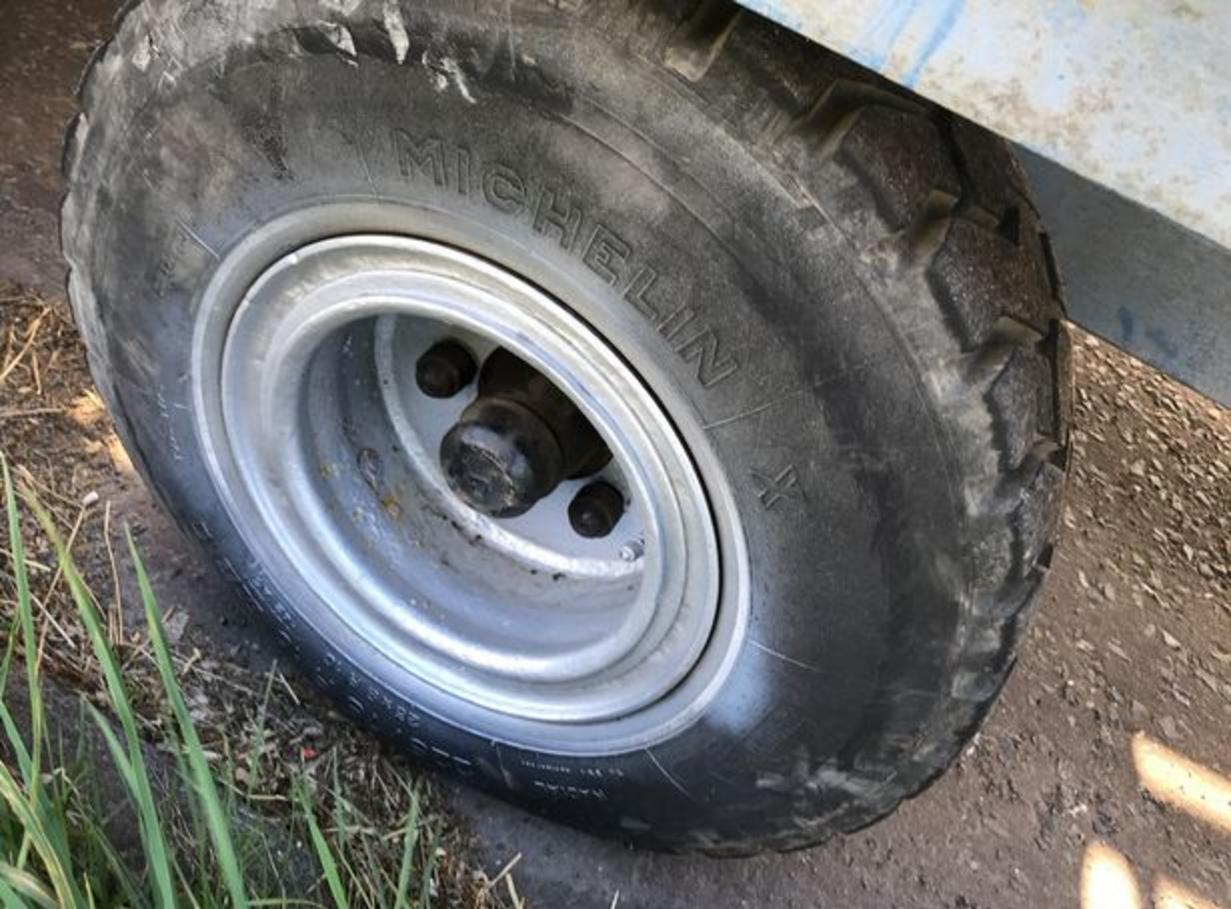 The trailer was fitted with forklift tyres (Image: North Wales Police)
The driver is set to be prosecuted for the vehicle being overloaded and police seized the vehicle to carry out further examinations.

Police said the driver will also be reported for the licence and insurance offences. 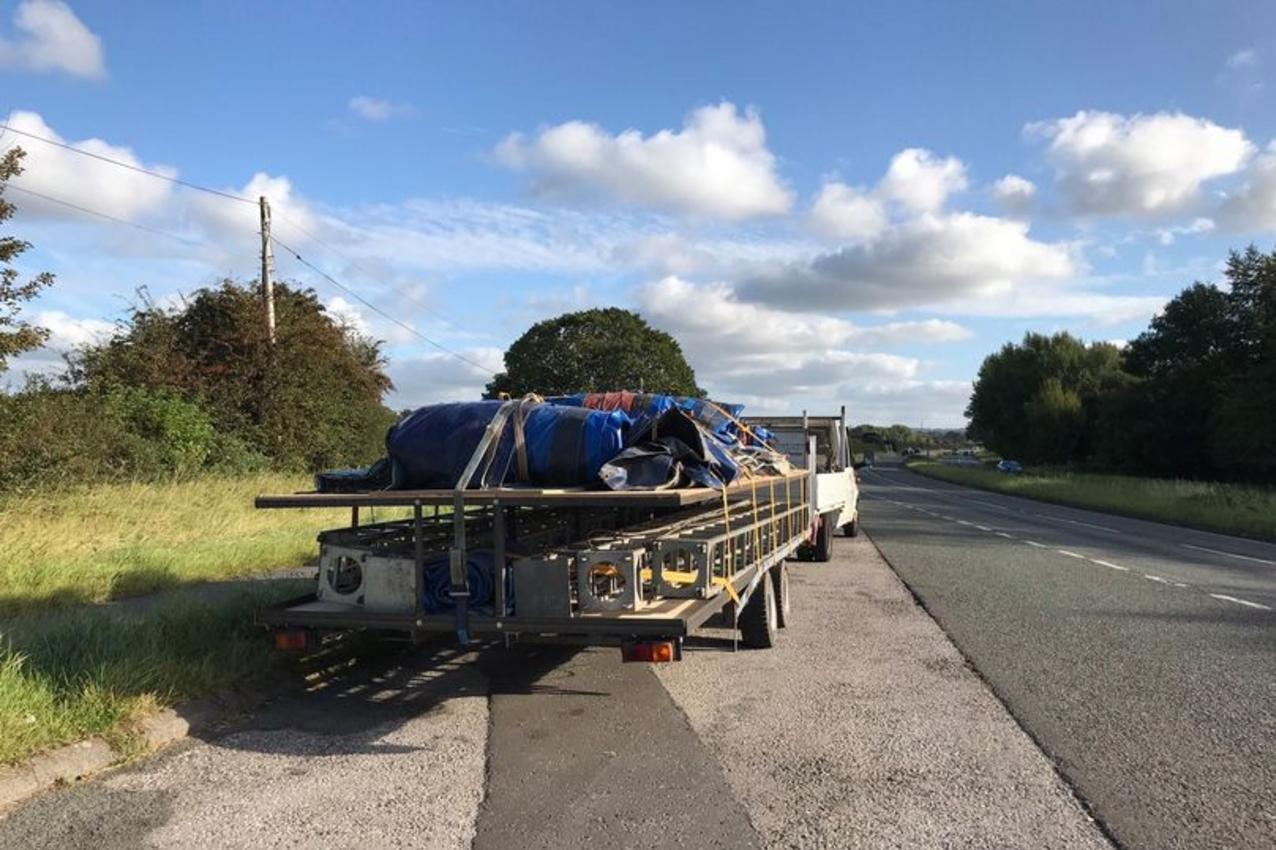 Officers shared the incident using #TowSafe4Freddie - a campaign for road safety by the family of a toddler killed by a runaway trailer.

Freddie Hussey was walking close to his home in Bristol with his mother in 2014 when a two-tonne trailer became detached from a Land rover and careered across the pavement.

Police have criticised the way the trailer was attached to the vehicle (Image: North Wales Police)   In The United States No Police Officer will do the same.