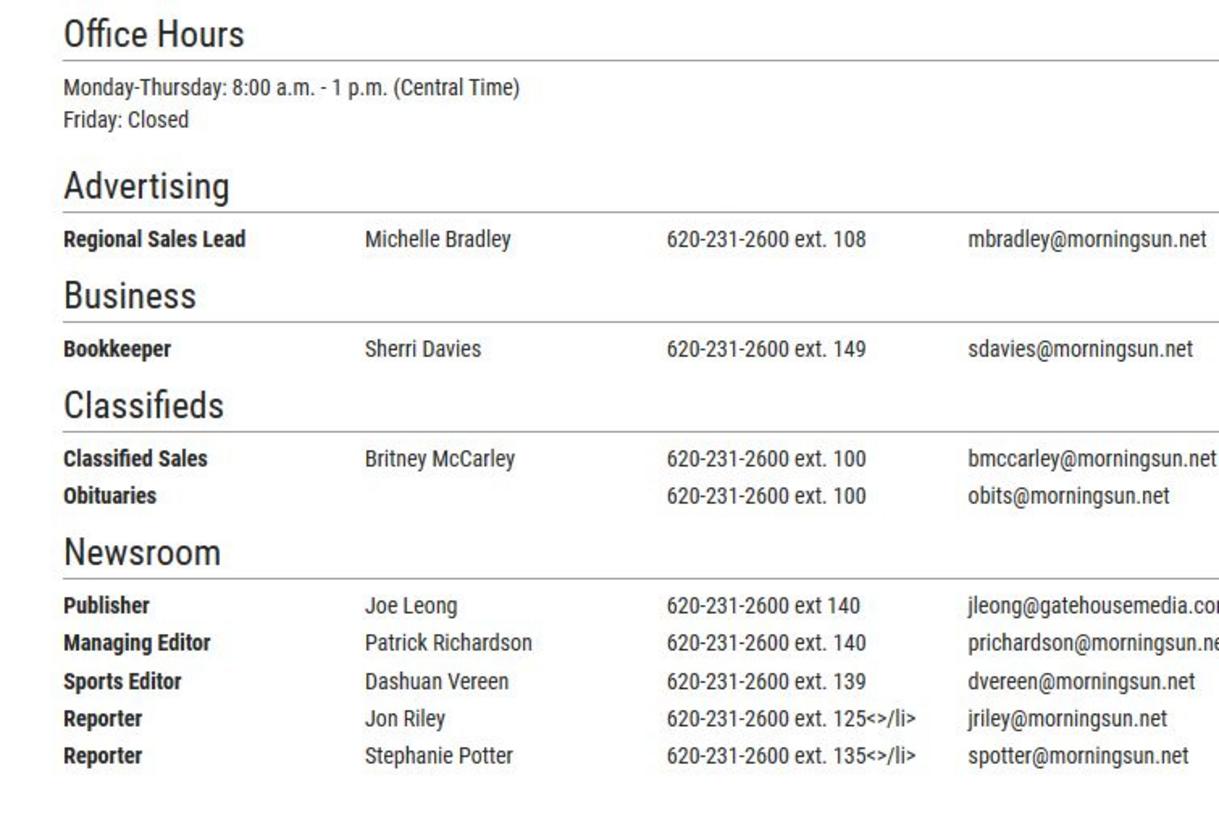 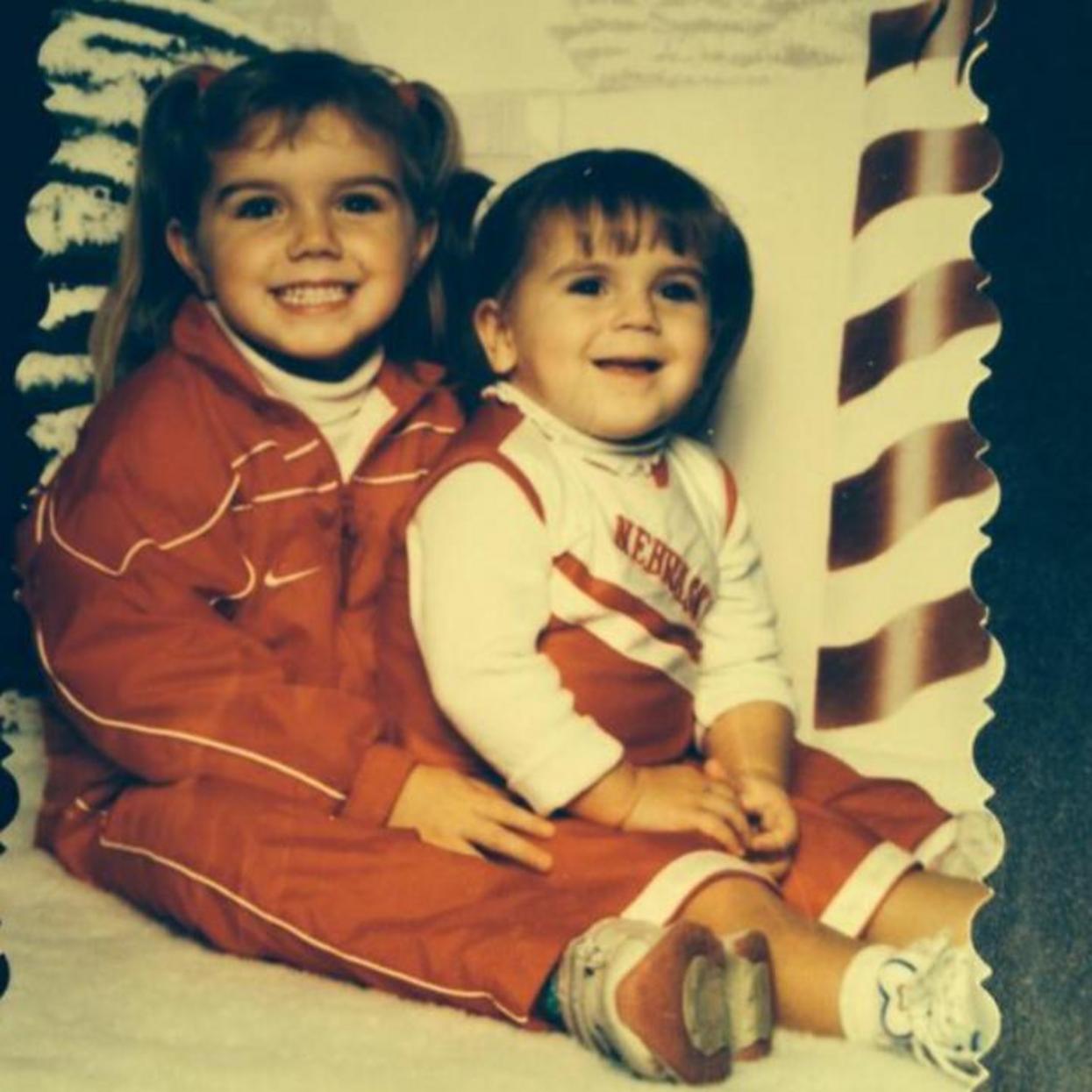 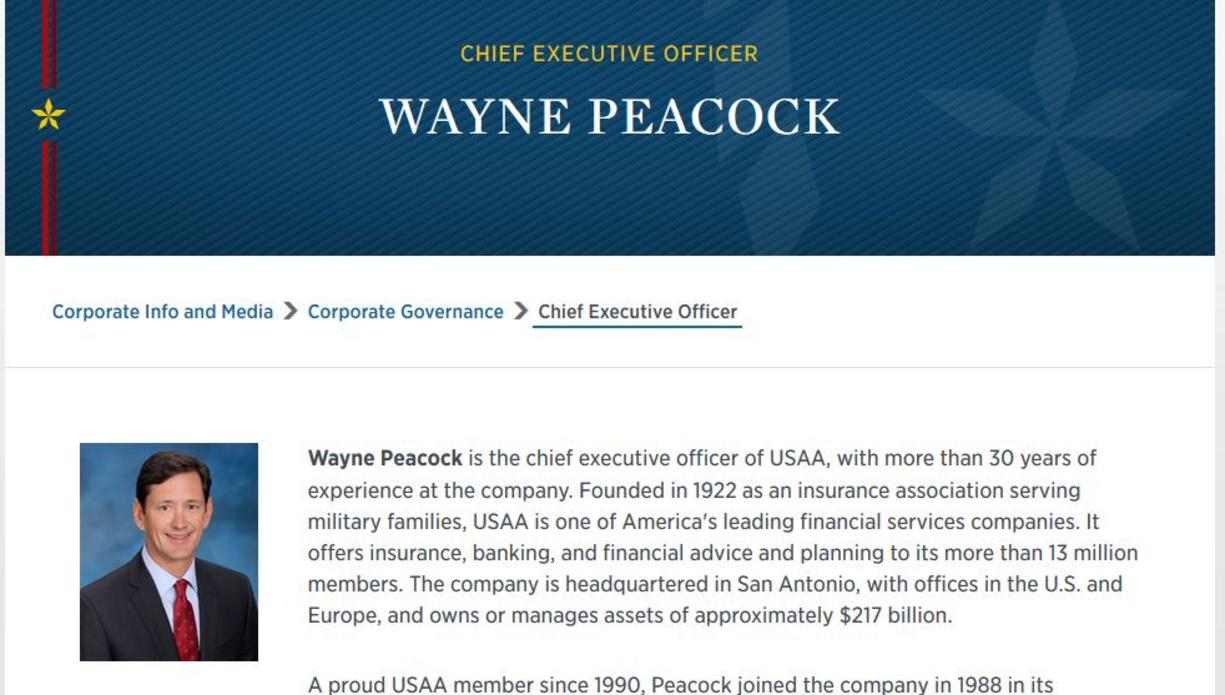 We are putting the District Attorney Of Crawford County Kansas on notice as to not mess up this case like Dave Matthews did in the killing of Shawn And Danielle. 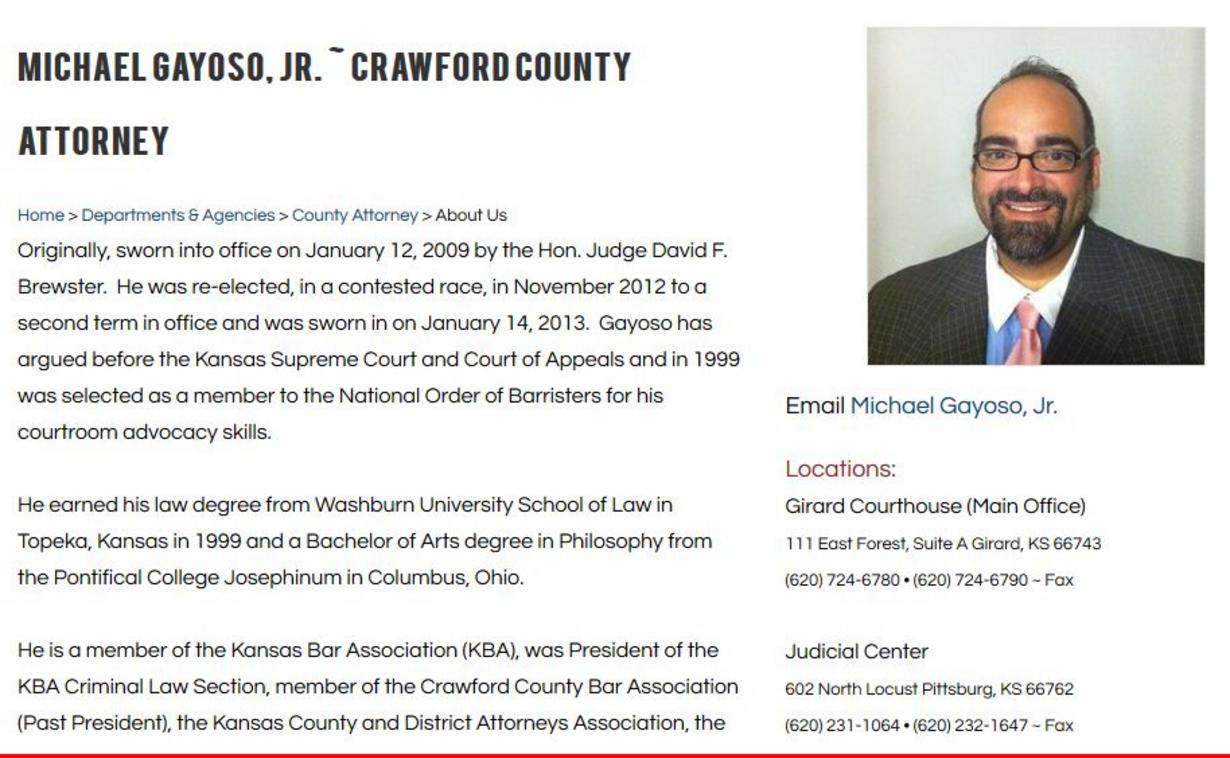 Click Here To See Our Dealings With This Insurance Company Before

We demand that District Attorney Michael Gayoso, Jr. do the public safety job and ask questions:

What safety rating was the safety chain if they were used? 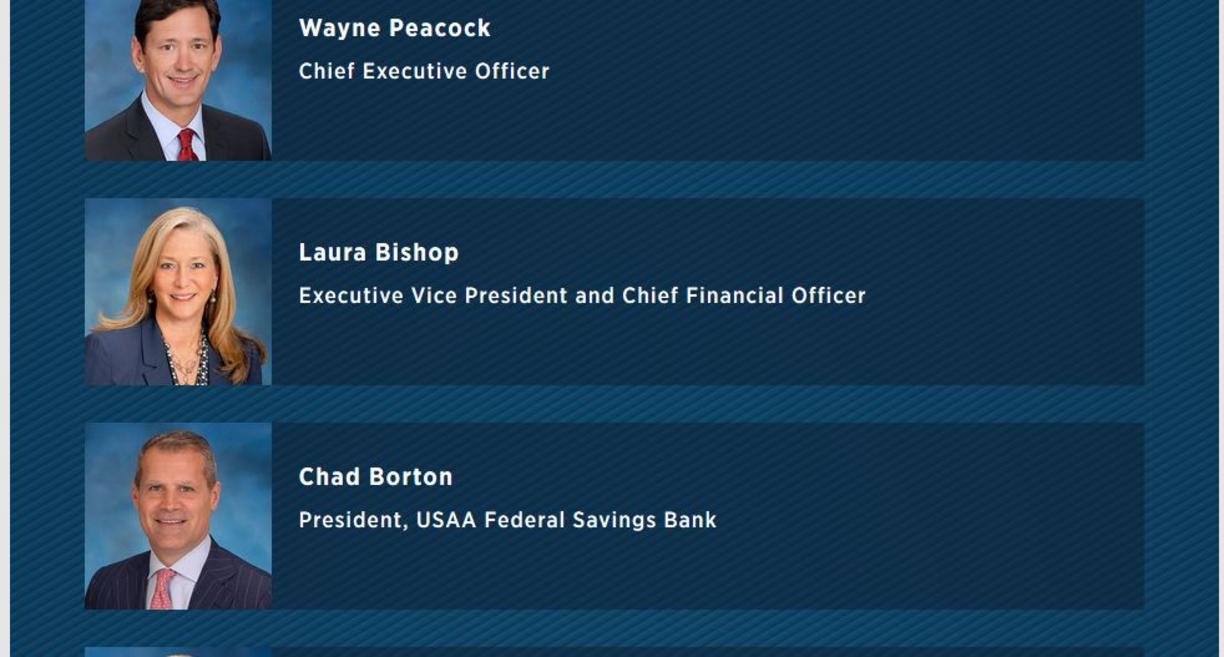 One person was injured after a trailer broke loose and struck a vehicle across the highway.

According to a release from the Kansas Highway Patrol, at approximately 8 a.m. Monday, officers responded to a two-vehicle wreck on Highway 69 near 700th Ave.

A 2011 Ford truck, driven by Michael Falletti, 30, of Frontenac, was driving north on Highway 69 approaching 700th Ave. The second involved vehicle in the incident, a 1999 Toyota Corolla driven by Savannah Reinhart, 20, of Louisburg, was headed south on Highway 69 also approaching 700th Ave. According to the release, Falletti’s trailer broke loose and swerved across the highway and struck Reinhart’s vehicle.

Reinhart was taken to Ascension Via Christi with suspected serious injury. Falletti and his passenger had no apparent injuries. 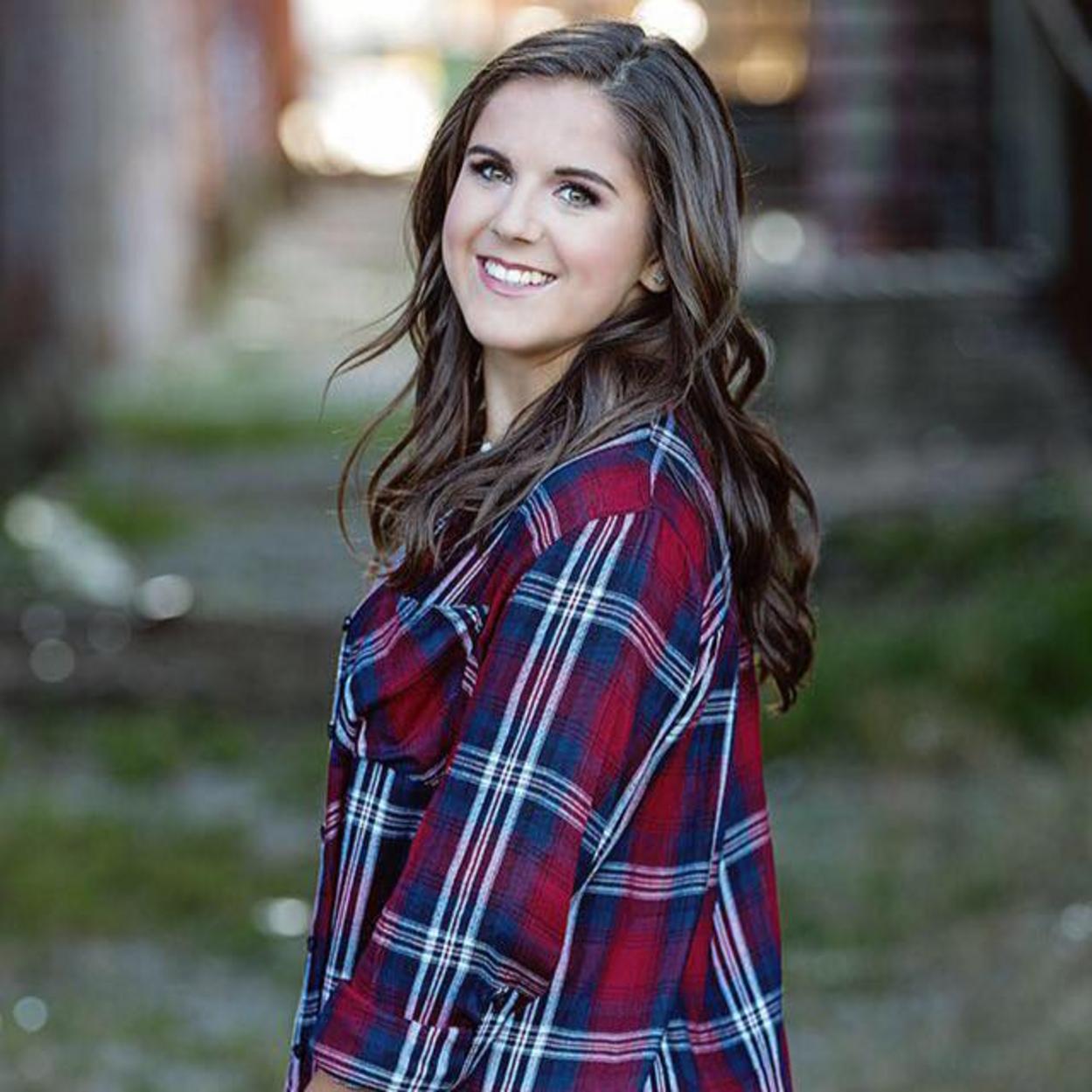 Here is the police report and take note:

The Careless Driver Of The Trailer  insurance company is USAA

Note: We have had dealings with this Company And They actually hid evidence way back in 2007 on a victims family in order to make it harder to for the victims to recover. 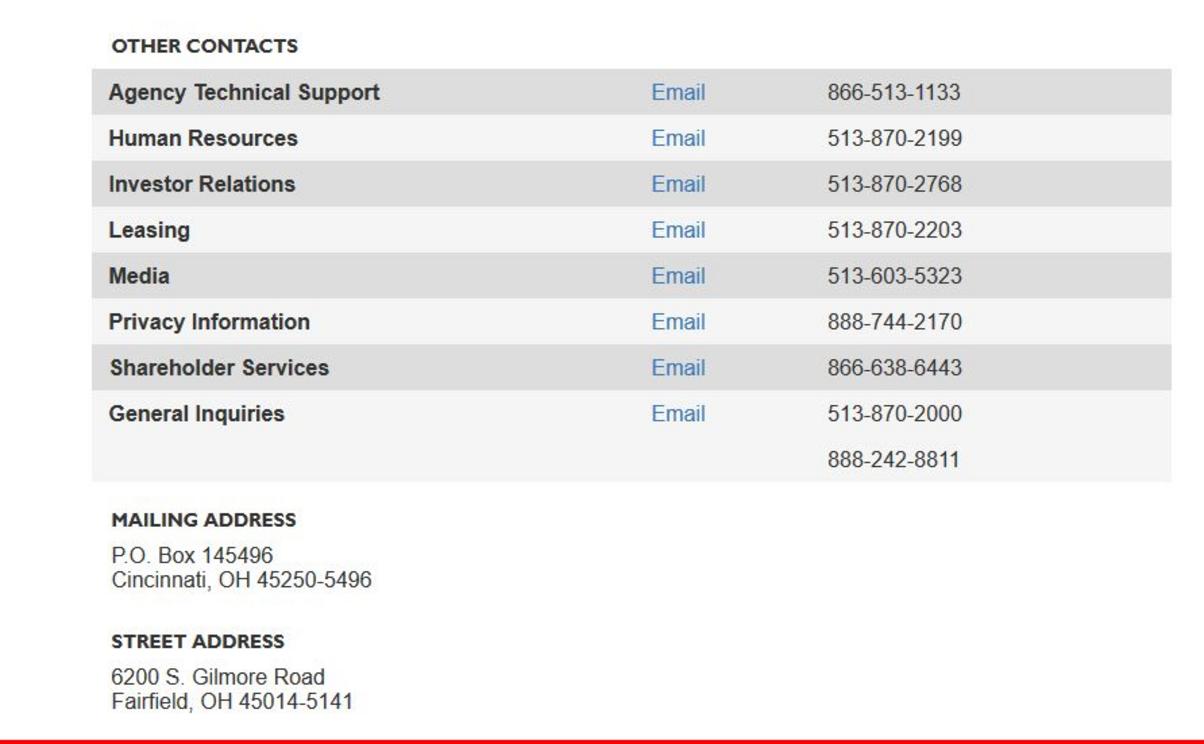 We called the CEO's Office of USAA Insurance Company and we put them on notice. 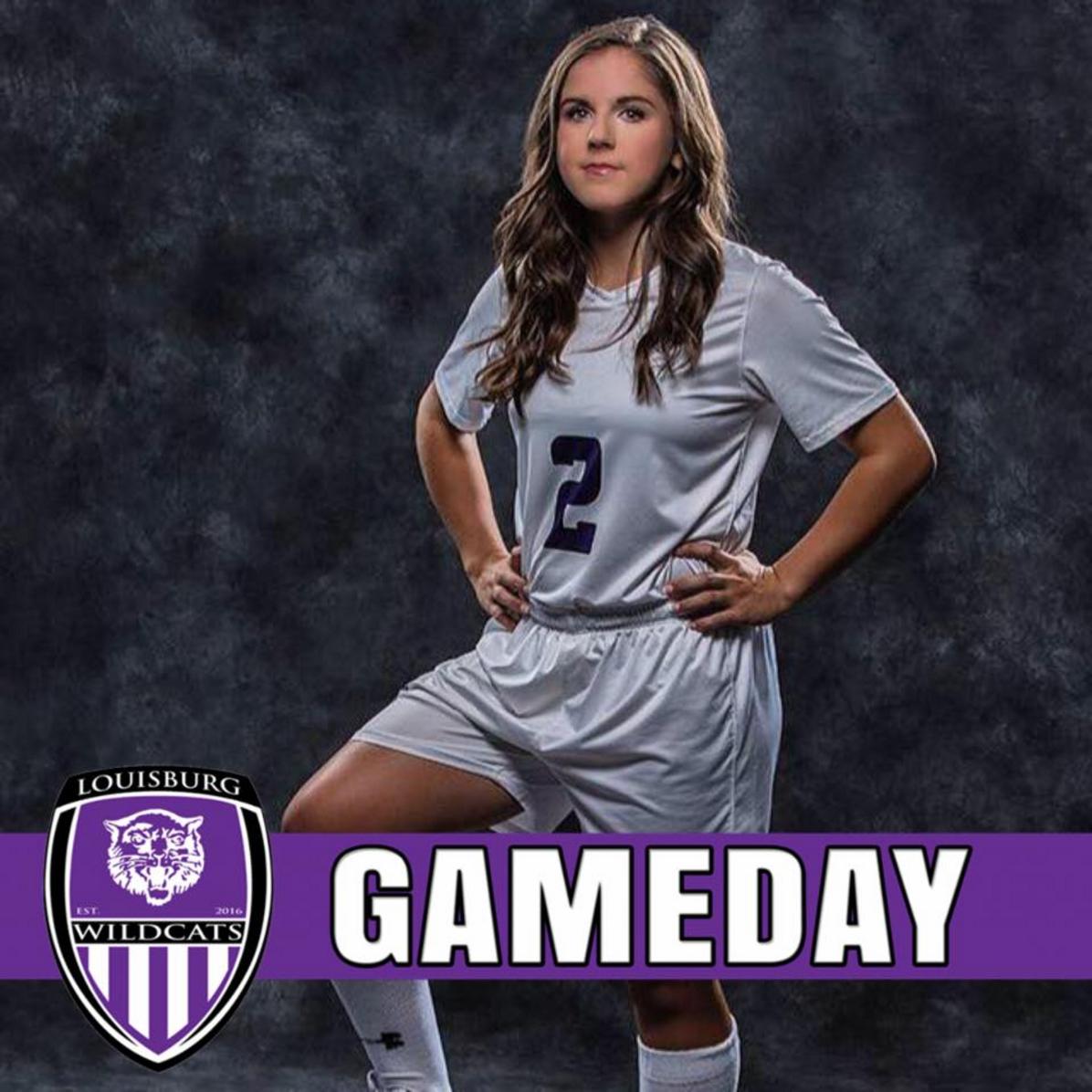 From 2018 To 2019 our concern of "Passenger Vehicles That Tow Trailers" had an increase of 23% of deaths caused by people who tow!!!   Our Public Safety Concern had the highest increase by percentages of any accident the in the entire Untied States Of America!

Yet not a single government agency or insurance company in the Entire United States is willing to address and help our cause.

They ask us to present our concern and we did and the Government has used our needs and desperate financial condition to inflict further harm to find "Creative Ways" to get us to give up.

I will fight to the end to save lives.....despite so many people who want us to simply go away. 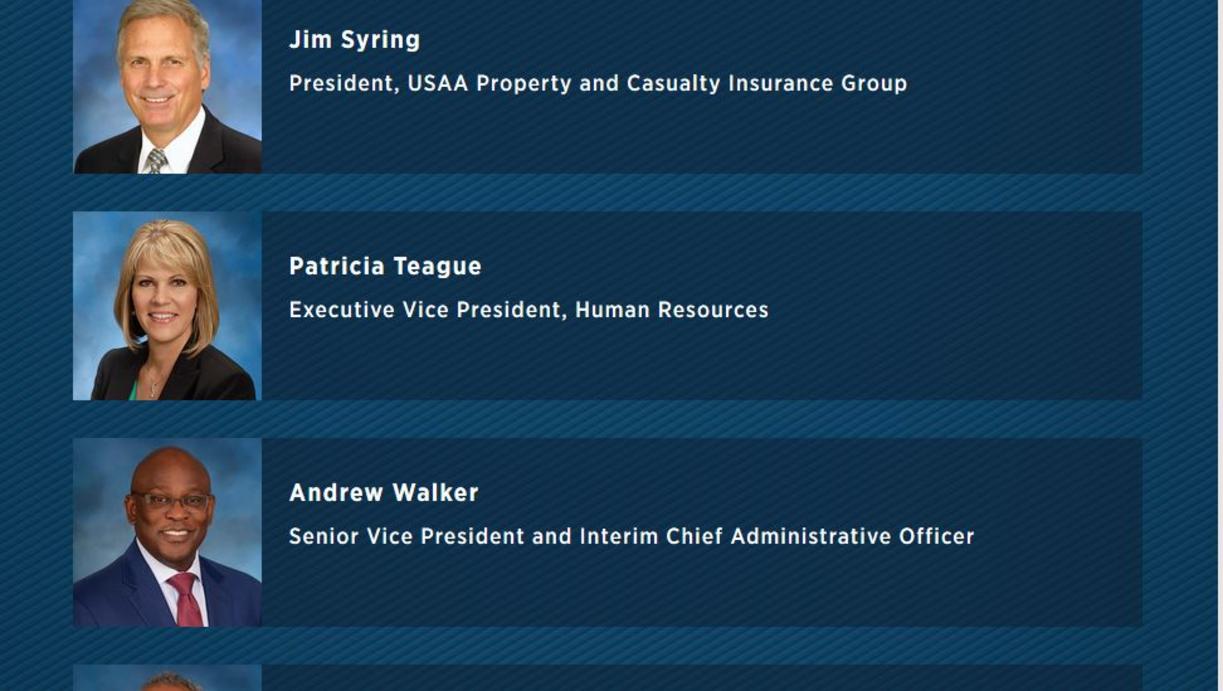