U-Haul Co. of Pennsylvania will pay a record $160 million in a settlement after a Feltonville food truck exploded nearly four years ago, killing a mother and daughter and injuring 11 people. The amount is the highest pre-verdict settlement in Pennsylvania, attorneys for the plaintiffs said Wednesday.

Killed were Olga Galdamez, 42, and her daughter, Jaylin Galdamez, 17, who operated the food truck, La Parrillada Chapina, on Wyoming Avenue near Third Street.

Robert Mongeluzzi, an attorney for one plaintiff, said that the July 1, 2014, explosion was caused by a ruptured propane tank, which was attached to the truck and was overfilled. Galdamez and her daughter died three weeks later.

Galdamez's son, Uliser Galdamez, filed one of the lawsuits against U-Haul, which regularly refills propane tanks but "maintains that it did not fill the propane cylinder involved in this tragedy," a corporate spokesperson said.

Alan M. Feldman, an attorney for the Galdamez estates, said Wednesday that U-Haul will pay $160 million, even though other defendants were named in the lawsuits. Of that amount, $36.47 million will be paid to the Galdamez estates and represents the largest pre-verdict wrongful-death settlement in state court history, he said.

In another record amount, a male who was a minor when he was injured will receive $69.17 million, the largest individual pre-verdict settlement in state court history, his attorneys Mongeluzzi, Andrew Duffy, and Benjamin Baer said. That victim had burns on more than 65 percent of his body, was horrifically scarred and disfigured, and has undergone many surgeries and must have more, said Mongeluzzi, who did not want to name his client because he was a minor at the time.

Separately, a female who is still a minor and was injured will receive $54.35 million, the largest settlement ever for a minor in state court history, attorneys said. She was represented by lawyers including Thomas J. Duffy.

Spokespeople for the state Administrative Office of Pennsylvania Courts and Philadelphia's court system said the agencies do not keep a listing of record amounts in civil settlements.

But Mongeluzzi confirmed they were record amounts. "U-Haul and the conduct of its employees was inexcusable, leading up to the cause of this catastrophe," but once the company's management learned of the impact on the victims, it made efforts to avoid a trial, Mongeluzzi said.

Sebastien Reyes, a U-Haul spokesperson, said in part in an emailed statement: "U-Haul and its insurance carriers worked to provide a monetary settlement, and all injured parties have been compensated. … The exact events surrounding the 2014 tragedy may never be known. While U-Haul routinely fills propane cylinders for the food industry, U-Haul maintains that it did not fill the propane cylinder involved in this tragedy."

Feldman said he found that statement "surprising," saying there is video evidence that a U-Haul worker filled the cylinder. The plaintiffs alleged that the cylinder lacked essential safety devices and was improperly filled, in violation of federal regulations.

The settlement was reached before a Philadelphia mediator, retired U.S. Magistrate Judge Diane Welsh of JAMS, a mediation service. It still must be approved by a Philadelphia Orphans' Court judge.

Separately, on June 12, U-Haul of Pennsylvania and Miguel Rivera, the general manager of U-Haul's Hunting Park location, were charged in federal court with violating hazardous-materials regulations. One of the alleged violations relates to the food-truck explosion.

"U-Haul will be entering a plea of not guilty and intends to address this matter vigorously in court," Reyes said.

Rivera's attorney, Michael Engle, said by email that his client "has maintained his innocence. … Miguel has not admitted to any liability in the recent civil settlements and we look forward to aggressively defending against the indictment."[by Julie Shaw]
Posted: June 27, 2018 - 8:57 PM
Julie Shaw | @julieshawphilly | shawj@phillynews.com

All of these Food Trucks And Trailers  are ticking time bomb's.  No National Safety Standard for all of these moving potential bombs.

Why must a restaurant pass "Rigorous  Inspections" when they are doing the build out and opening the restaurant but anybody can Jerry rig a potential Time Bomb and nobody wants to address this issue? 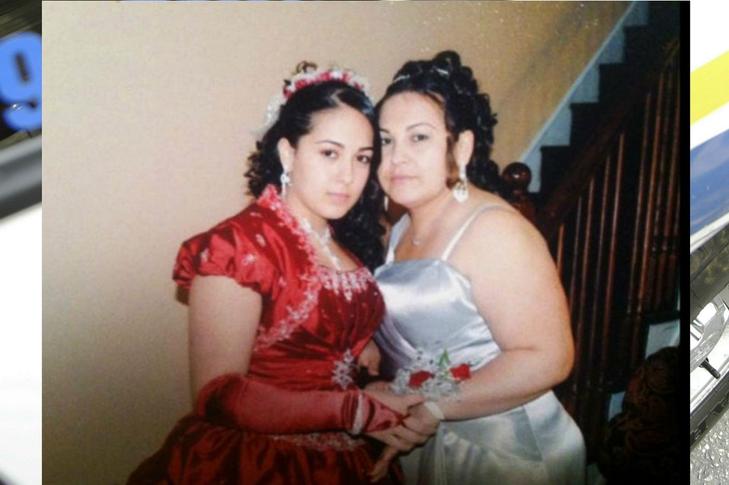