We want answers to our questions!

Who built the BBQ trailer?

Why are we not getting the complete investigation so we can help save lives?

Why didn't the Democrat And Cronicle Newspaper ever continue to get us the answers?

Seth Krebbeks, 19, of Macedon was killed on July 2, 2016 when a commercial sized barbecue grill struck the car he was in on Route 31 in Macedon. (Photo: Provided)

In Order To Establish Credibility Click Here
We Were Just Featured Above The Fold At
Richmond Free Press
Click Here To See Our Question If A Duck
Boat Built By A Person Who Admits In Documents
That He Had No Certifications Then Why Are People Building Homemade Trailers T
Same Way? 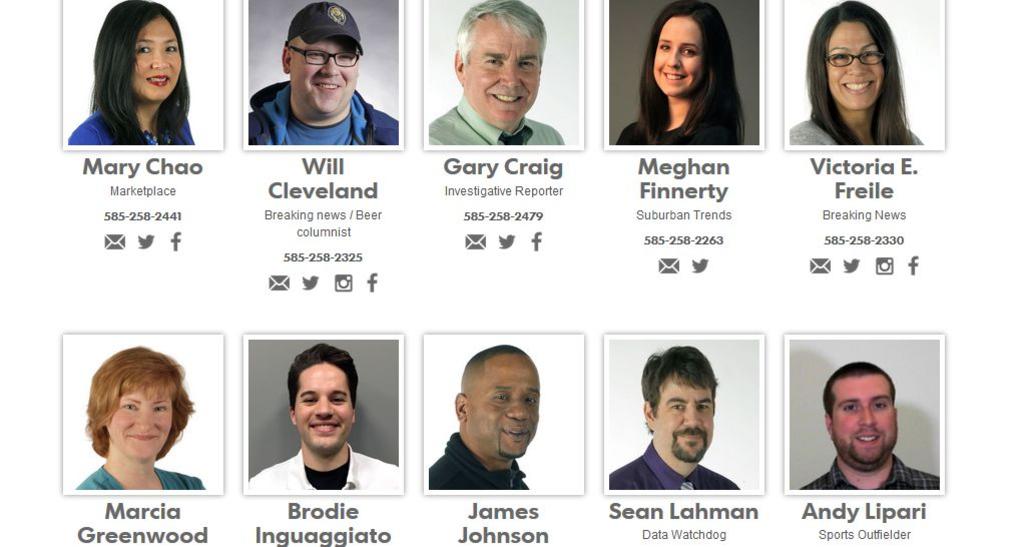 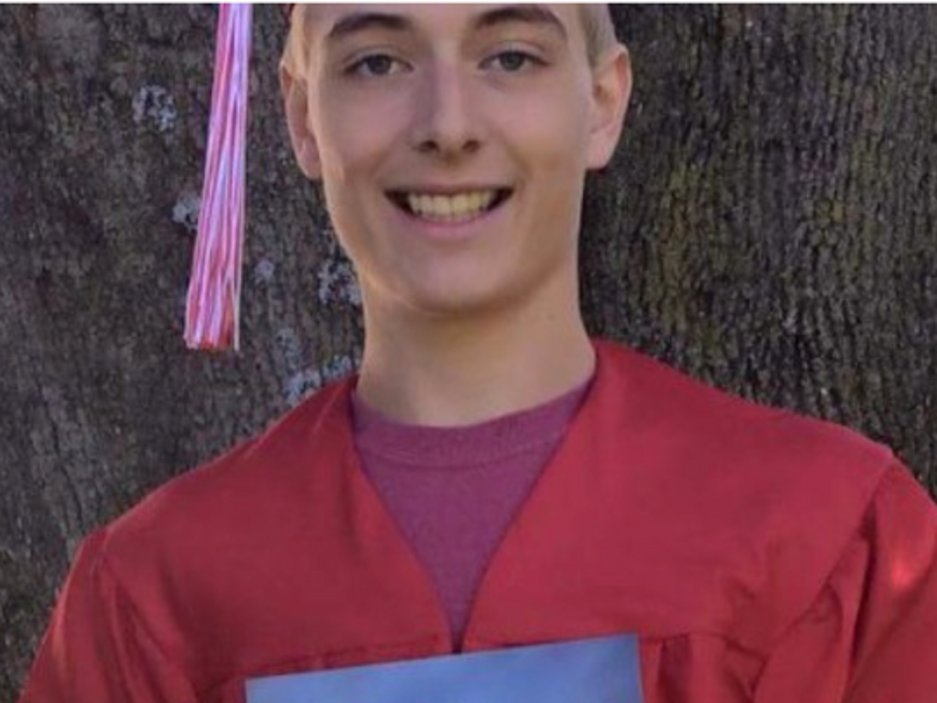 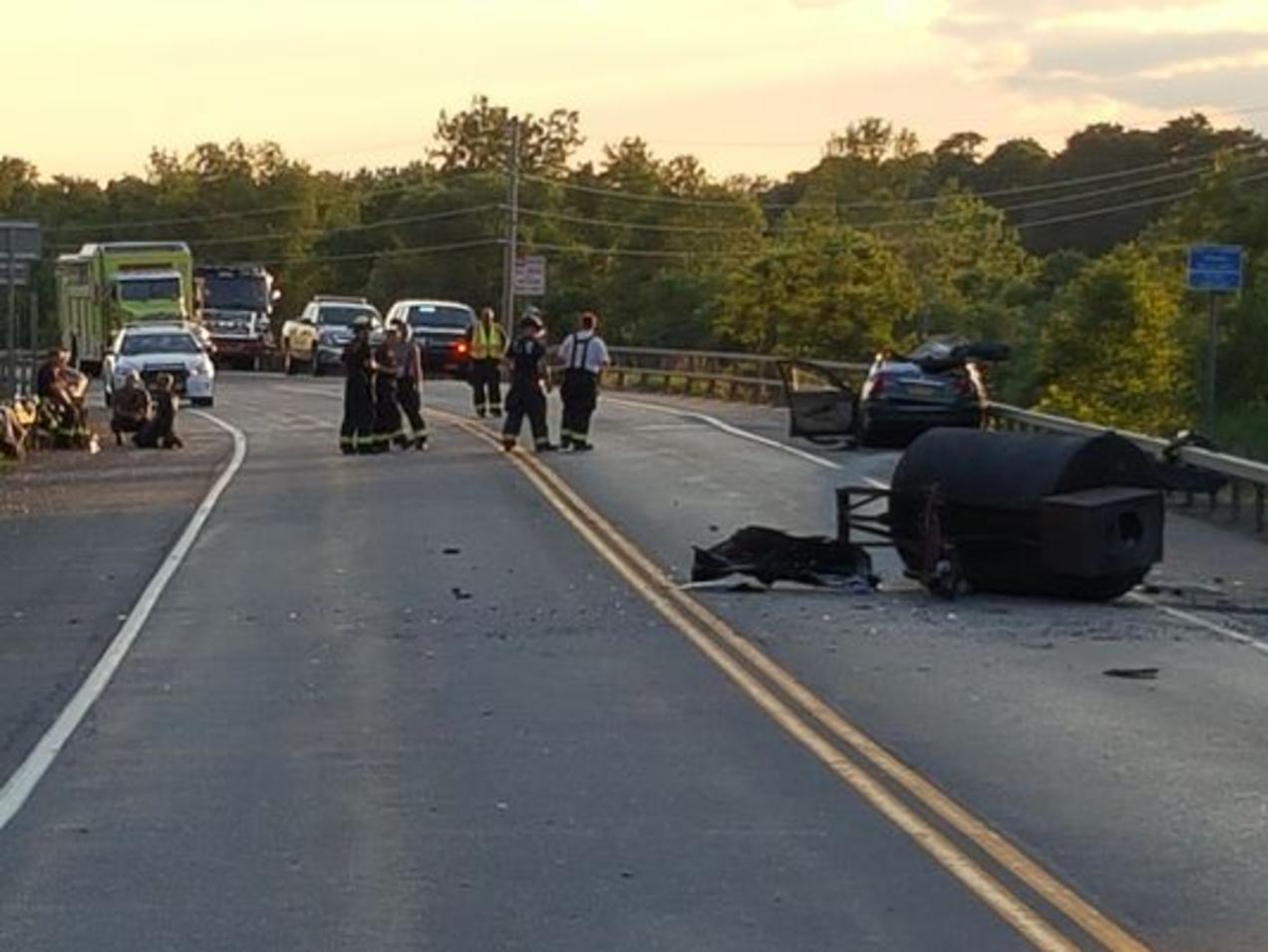 Krebbeks, 19, of Macedon died at the scene. He was an avid sports fan and athlete at Pal-Mac High School, where he played varsity football and track, enjoyed basketball and was a devoted New York Giants fan.

The driver of the damaged car, Jared Jones, 20, of Palymra, Wayne County, was taken to Strong Memorial Hospital on Saturday. Jones, also a 2015 Palmyra-Macedon graduate, was treated and released Sunday, Colella said. Mark and a passenger in the RV were not injured in the crash.

Calling hours for Krebbeks will be from 3 to 7 p.m. Friday at the Robert L. Yost Funeral Home, Inc., 123 W. Main St., Palmyra. A graveside service will be held at 10 a.m. Saturday in the Palmyra Cemetery.

An online fundraising campaign established Sunday is collecting funds for Krebbeks' family to help pay funeral expenses. The gofundme campaign, as of Tuesday evening, was more than halfway of the way to a $10,000 goal. More than 100 people had donated nearly $5,900 by that time.

The Palmyra-Macedon Central School District will have grief counselors on hand for community members this week. Counselors will be available from 8 a.m. to 2:30 p.m. through Friday at the high school, 151 Hyde Parkway, Palmyra. 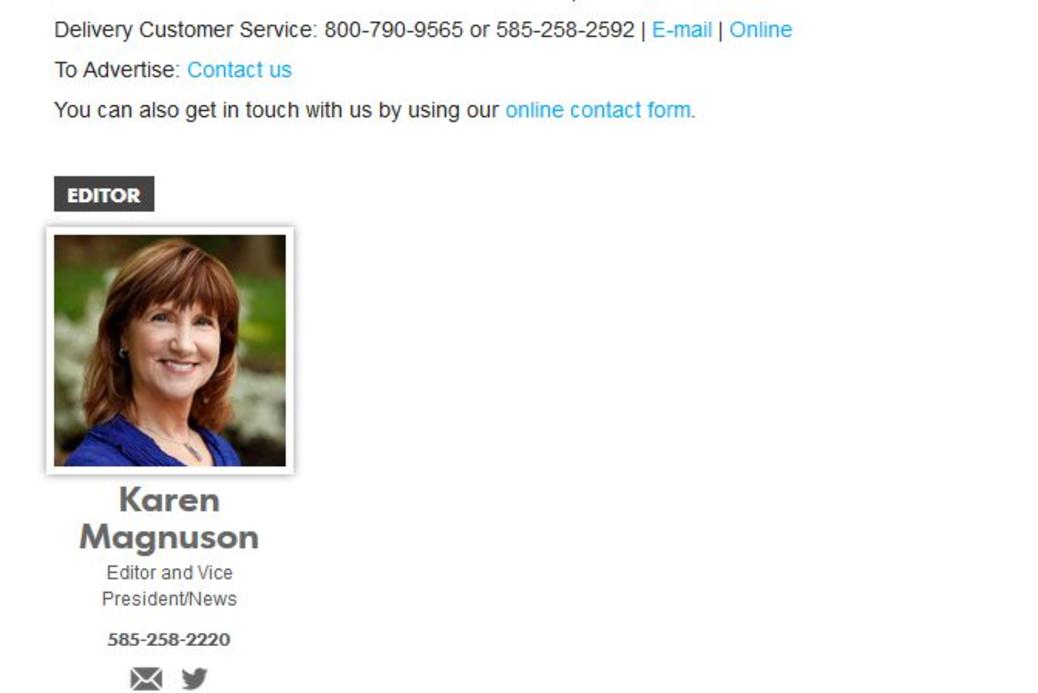 Seth Krebbeks, a 2015 graduate of Palmyra-Macedon High School was the passenger of a car struck by a barbecue grill that became detached from an eastbound RV on Route 31 in Macedon, Wayne County. Victoria Freile

You can also get in touch with us by using our online contact form.

Authorities continue to investigate the Saturday crash that killed a Wayne County teen after a large grill came loose from a recreational vehicle.

Seth Krebbeks, a 2015 graduate of Palmyra-Macedon High School was the passenger of a car struck by a barbecue grill that became detached from an eastbound RV on Route 31 in Macedon, Wayne County, and struck a car traveling in the opposite direction. The fatal crash occurred about 5:15 p.m. Saturday.

Macedon Police Chief John Colella said an RV driven by Jason Mark of Farmington, Ontario County, traveled over the bridge at Aqueduct Park and struck a bump, causing the grill attached to the RV to swerve back and forth in the roadway and become airborne. The support beam connecting the homemade commercial-sized barbecue smoker "tore the whole frame loose and ripped right off the tow hitch," Colella said.

The tow hitch was still attached to the RV after the grill, which was also attached with safety chains, came loose."We had to have experts come look at it to see if it was properly built," Colella said of the grill and connection to the RV. An accident reconstruction team from the Wayne County Sheriff's Office is investigating and the Wayne County District Attorney's Office will determine if any charges stem from the investigation