The driver of a Honda either fell asleep or experienced a medical emergency, while pulling a travel trailer camper east on Main Street Tuesday afternoon.
Taylor K. Vecsey Photos

No one was seriously injured in a multi-vehicle accident on East Hampton's Main Street Tuesday afternoon.

The pile-up, which spilled onto the sidewalk in front of the Huntting Inn in the village, happened just after 4 p.m. The driver of a Honda sport utility vehicle, which was towing a travel trailer used for camping, either fell asleep at the wheel or experienced a medical emergency while heading east, East Hampton Village Police Capt. Tony Long said.

The Honda hit a Range Rover that was also heading east. The impact caused the trailer to become disconnected from the Honda. The Range Rover and the trailer also hit a Volvo, which may have been parked on in front of the Huntting Inn at the time. Police were still investigating.

A street light was also taken down in the crash.

The travel trailer camper was disconnected from the Honda in the crash.

All three of the ambulances from the East Hampton Village Ambulance Association responded to the scene and transported patients to Stony Brook Southampton Hospital, but no serious injuries were reported. Police said most patients were taken for precautionary reasons. One of the vehicles were carrying two small children.

Traffic in the eastbound lanes on Main Street, which is part of Montauk Highway, was diverted down David's Lane while police cleared the scene.

Captain Long said he did not anticipate any criminal charges being filed. The names of those involved in the crash were not immediately available.

Thank you for reading . . .
...Your support for The East Hampton Star helps us deliver the news, arts, and community information you need. Whether you are an online subscriber, get the paper in the mail, delivered to your door in Manhattan, or are just passing through, every reader counts. We value you for being part of The Star family.

Your subscription to The Star does more than get you great arts, news, sports, and outdoors stories. It makes everything we do possible. 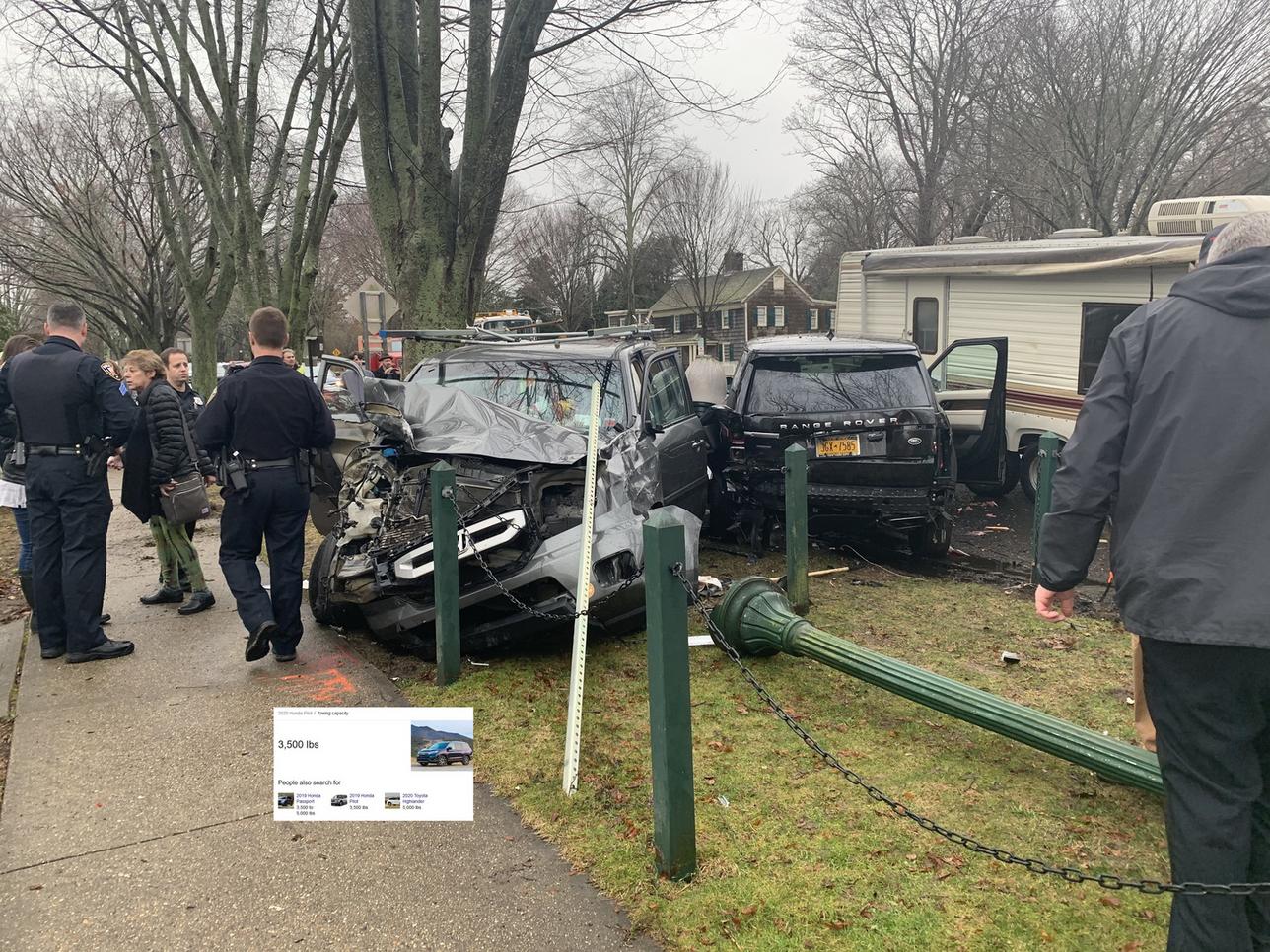 So many times these accidents happen then we call the TV stations and the New's Organization that covered the story.  We educate and tell them why over 500 are killed a year now...why over 35,000 will be injured and over 50,000 vehicles and or trailers will be destroyed only for them to "SQUASH" the story.

Once again we made contact with the reporter her e mail is TKV@EHSTAR.com  will she also "Collude" to hide why for some reason the Government is trying to suppress and destroy our cause and family?

In Fact all political leaders who know about our cause have "Colluded" to destroy our cause.  Why?

This reporter needs to ask questions:

Weight of Camper including all the furniture and appliances and personal items like clothing.

What Class Of Hitch On Honda Pilot

When was the Camper last inspected?

When was the Vehicle Hitch System inspected?

Was it an "After Market Hitch"

Does the Honda Pilot have a Factory Installed "Tow Package"

So many questions and we are demanding the media start to ask the same questions we have been asking for over 15 years!

Even more evidence that people who two lie.....and always say "Medical Emergency" hmmmmmm towing capacity of a Honda Pilot 3,500 He was never trained to tow...and he was towing a trailer that is well over 8,000 pounds and transporting TWO ( Propane Tanks and guess what everybody....he is not being charged with nothing. That's the point....people who tow have diplomatic immunity on their actions and that is why the industry hates me so much.....https://www.easthamptonstar.com/police-courts/2020212/crash-east-hamptons-main-street-involved-three-vehicles-camper 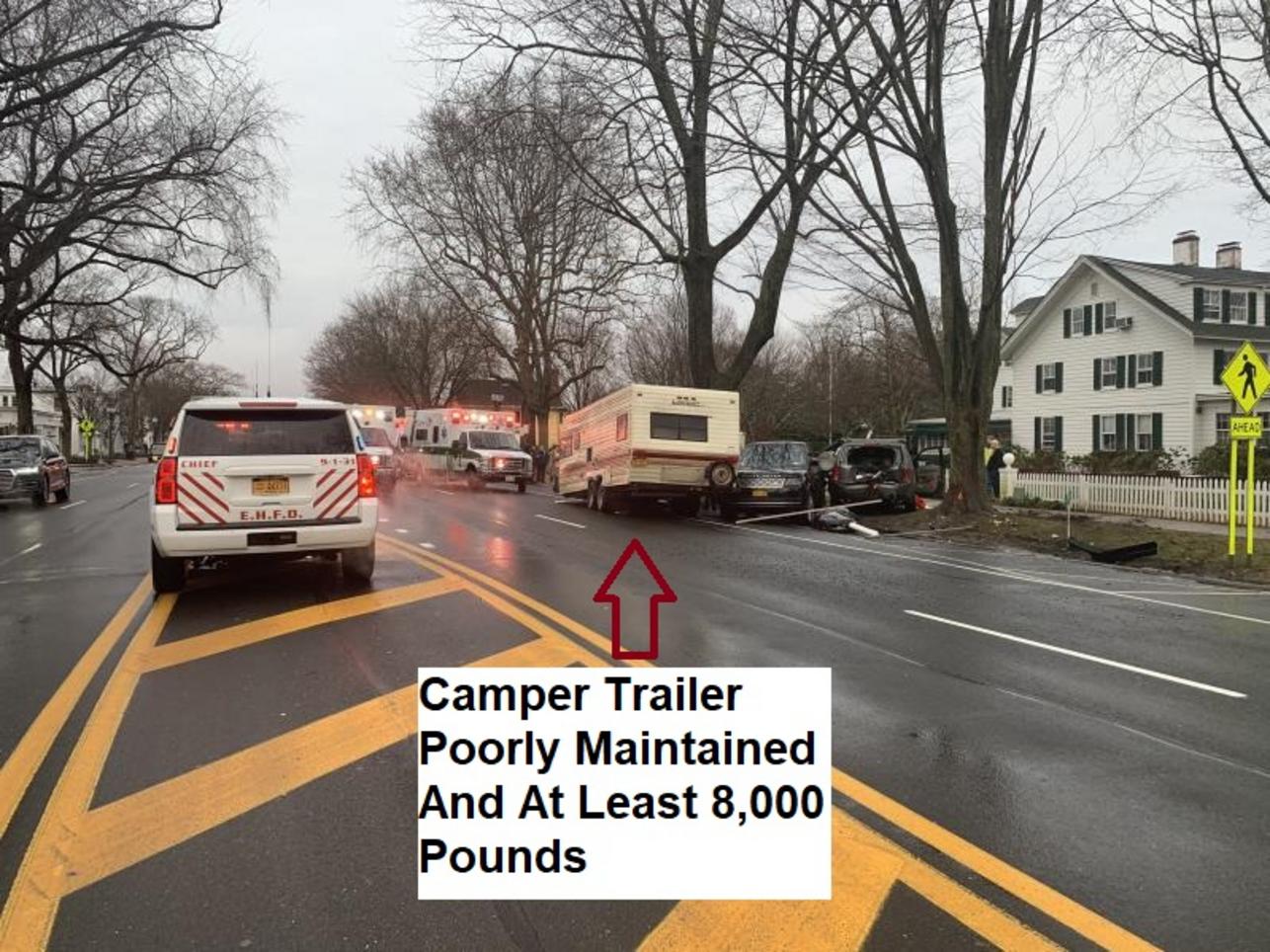 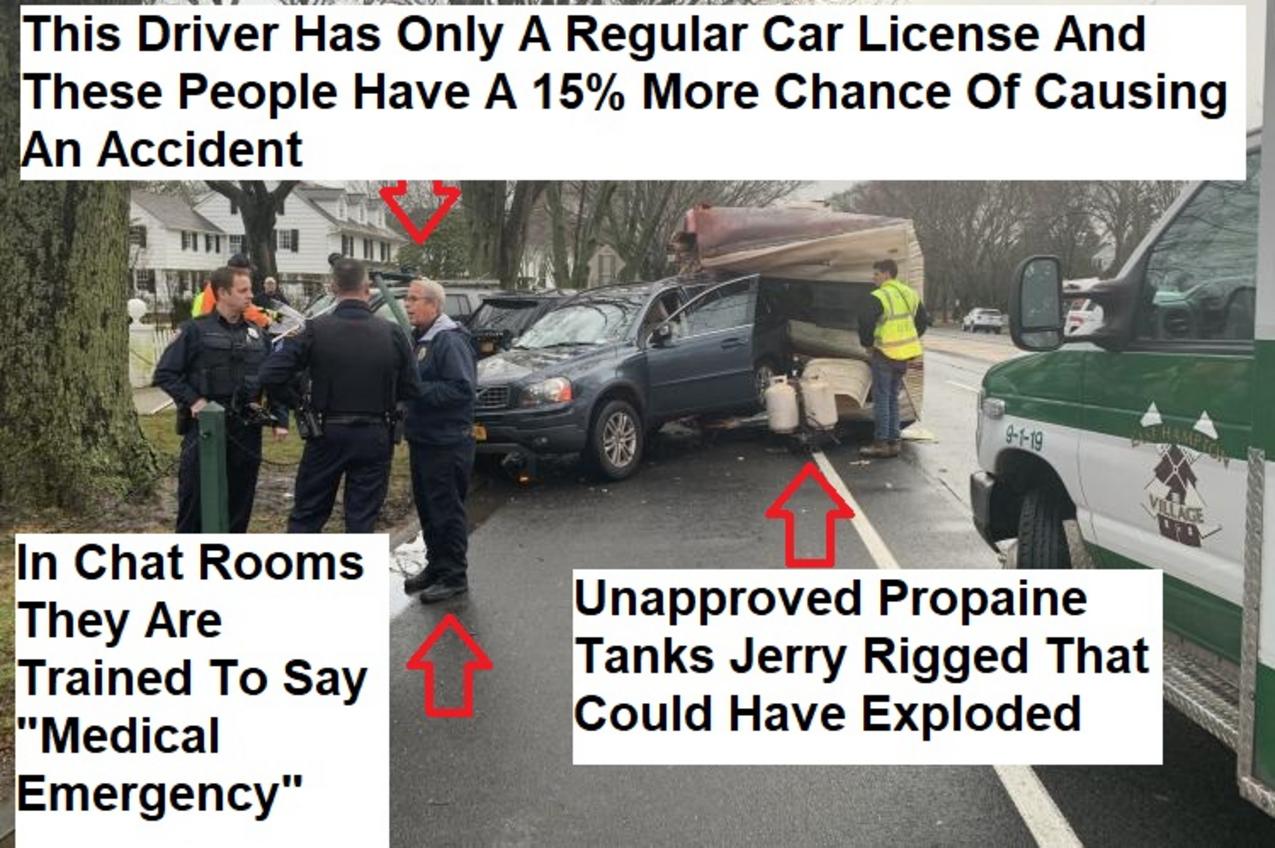 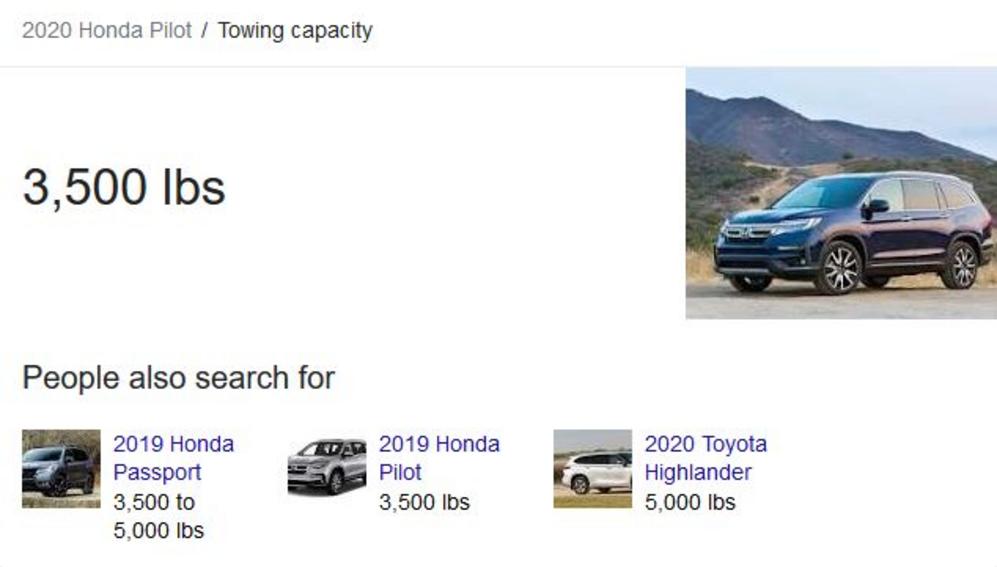