On September 5, 2017 I made a visual inspection on 8 trailers....in Henrico County VA Everyone had at least two or more safety violations. 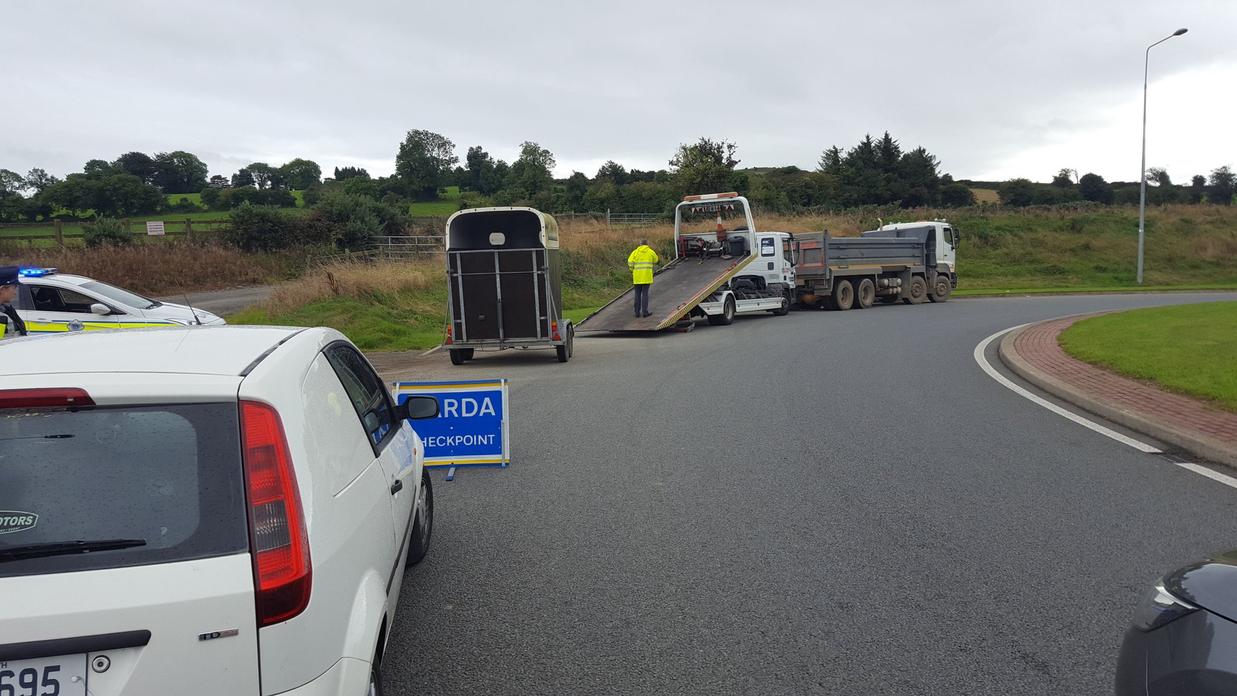 A horsebox (trailer) with no safety chain and defective tyres was seized by members of An Garda Siochana at a checkpoint recently.

The trailer was seized at a checkpoint set up by Gardai from Gorey, Co. Wexford. A number of other offences were reportedly detected at the checkpoint.

Described as “dangerously defective” in a tweet on the official Garda Traffic Twitter page, the horsebox (trailer) had tyres on which wires were exposed.

Tyres displaying signs of deterioration should be removed and not used on the road, according to the Road Safety Authority (RSA).

The RSA advises road users to keep an eye out for several signs of deteriorating tyres. These signs include:

Cracking of the side wall, caused by repeated flexing;
Distortion of the tread;
Deformation of the main body (of the tyre);
Damage;
Persistent loss of inflation pressure;
Deep cuts;
Bulges;
Separated or perished rubber;
Vibrations through the tyres when you drive.

Tyres showing any of these signs of wear should be investigated by a qualified tyre specialist, such as a tyre dealer, as soon as possible – to assess the tyres’ suitability for continued use, the RSA adds.

Meanwhile, the RSA also warns that tyres more than 10 years old – including spare tyres – should be replaced. This rule should be adhered to even if the tyres appear okay and have not yet dropped below the legal tread threshold of 1.6mm.

Furthermore, tyres that have been in storage should not be brought into use if they are more than six years old.

A secondary coupling, such as a safety chain or wire rope, is also required when towing a trailer for safety reasons, according to the RSA.

The secondary coupling remains attached to its towing vehicle if the primary coupling (tow hitch) fails or becomes detached. The intention is to prevent a trailer’s drawbar from touching the ground; it provides some level of steering.

A secondary coupling isnot needed if a trailer is equipped with a breakaway brake. 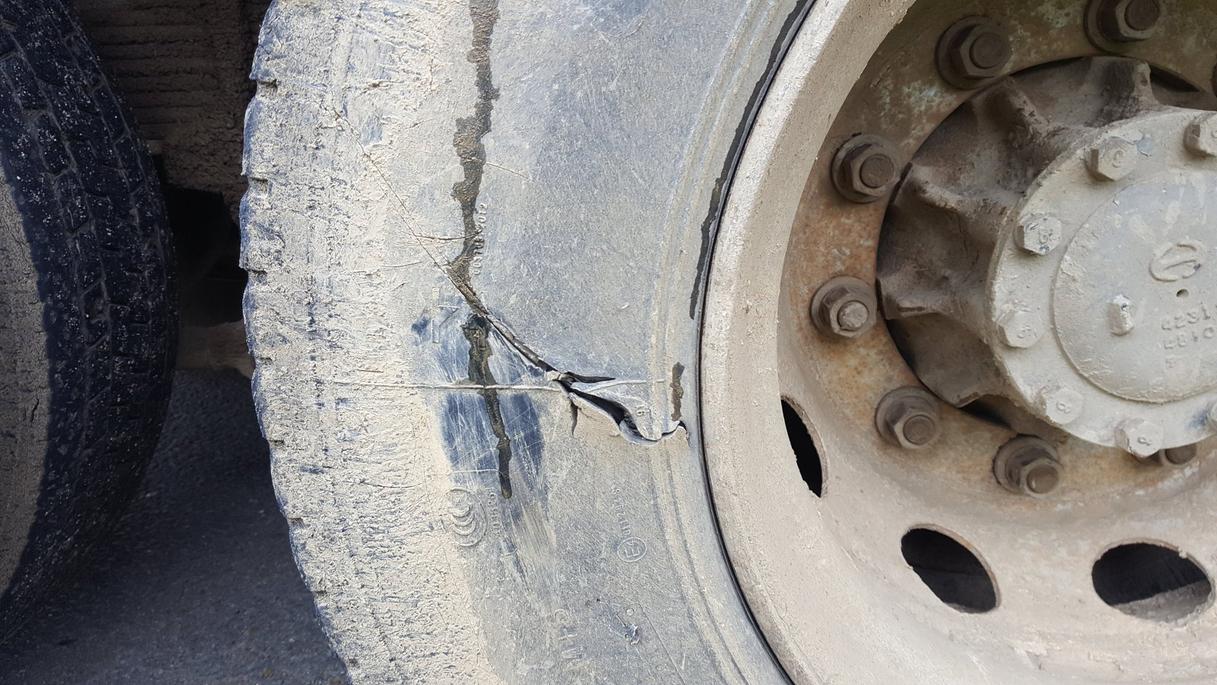 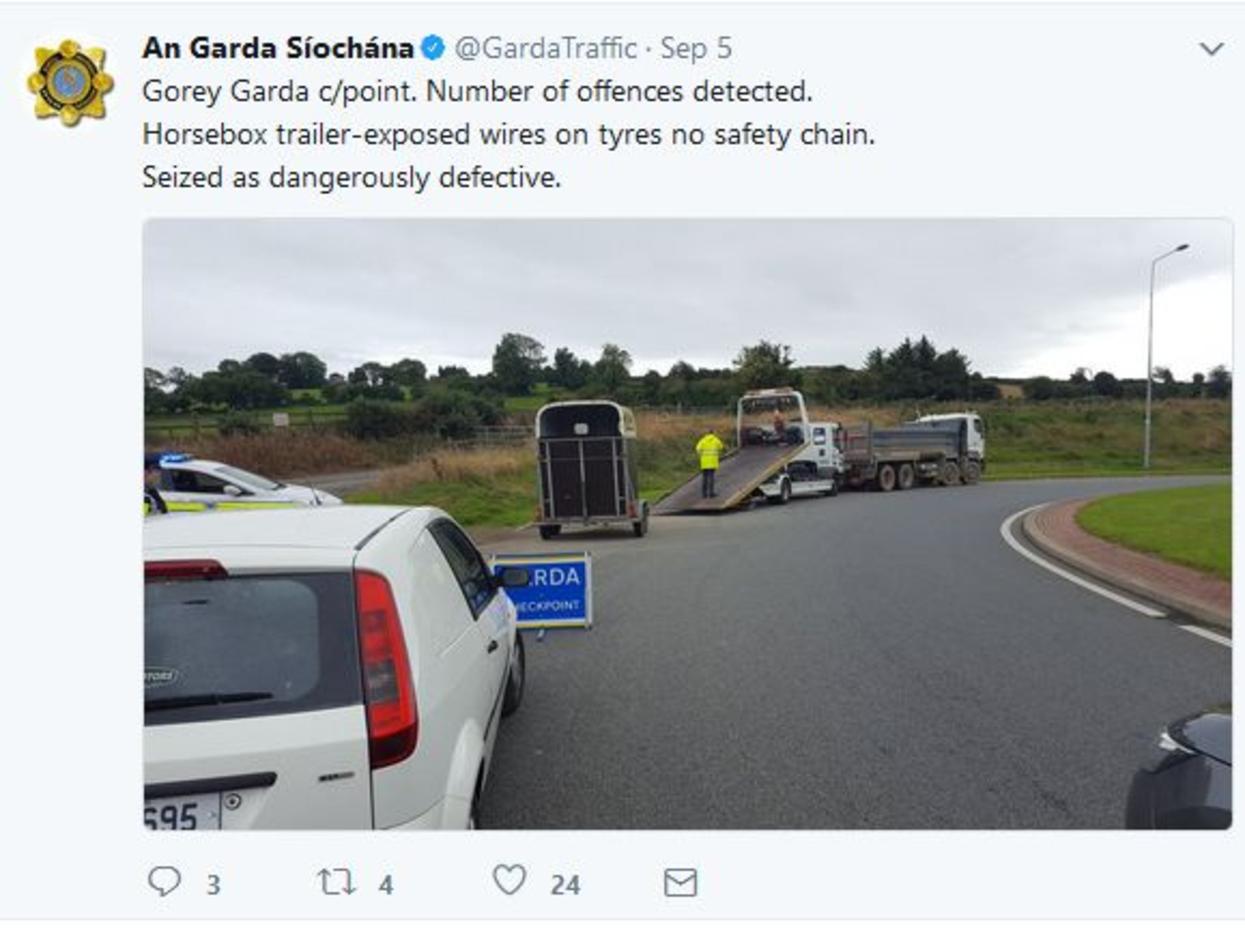 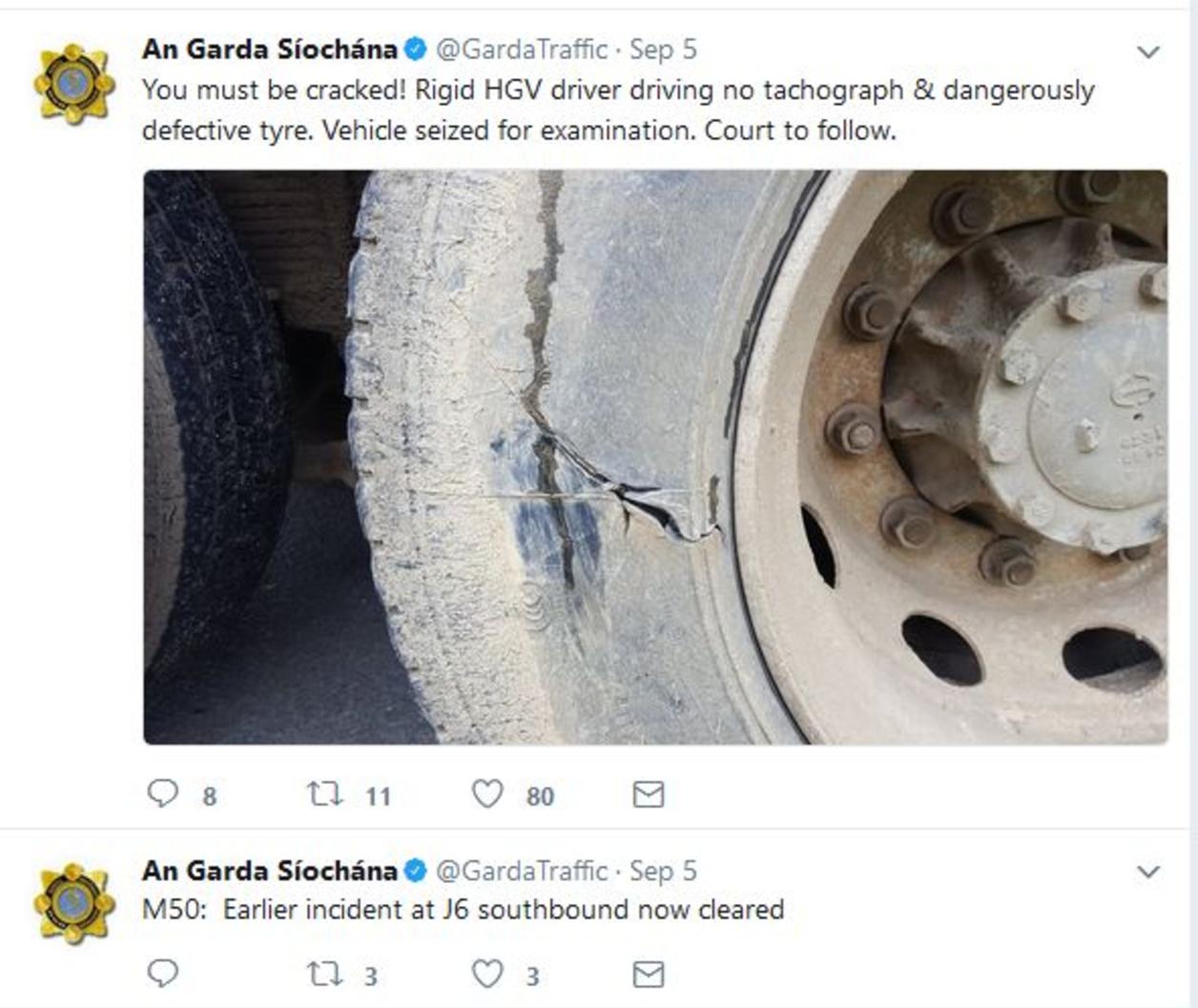