The crash was reported around 1 p.m. on SR Highway 18 near milepost 4.5

Police say 32-year-old Russell Raven was driving a Dodge pick-up westbound with a flatbed trailer, when he had to suddenly brake and wait for oncoming traffic to clear. His trailer spun to the left and entered the eastbound lanes of traffic, hitting a Chevrolet pick-up. The Chevrolet rolled onto its top, crossed the highway and crashed into an embankment.

The drive of the Chevrolet, 29-year-old Roman Rue, was hospitalized via Life Flight with a broken leg and broken shoulder.

His passenger, 24-year-old Kaley Chazell, was hospitalized in Lincoln City, along with two juveniles who were also in the car.

Raven was cited for reckless driving, assault and recklessly endangering another person. 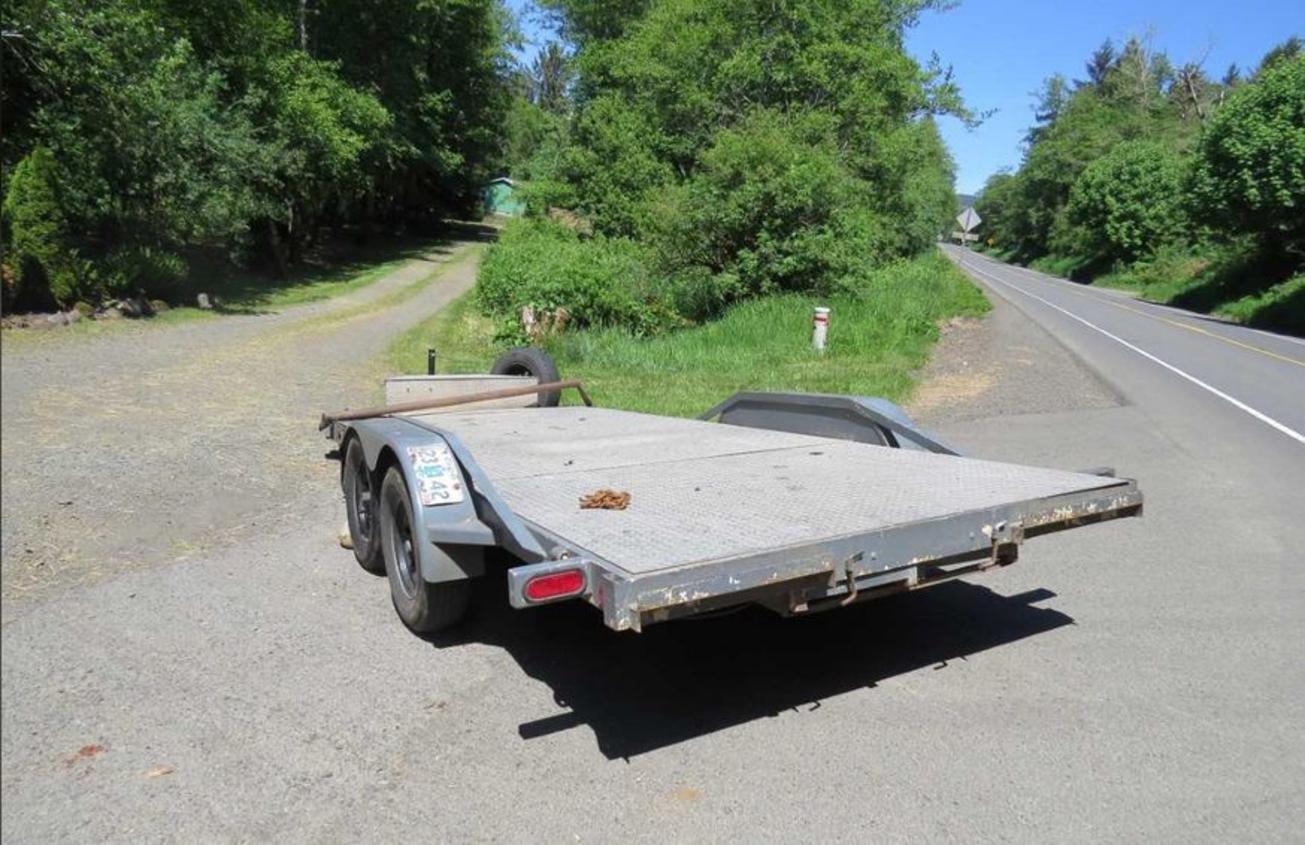 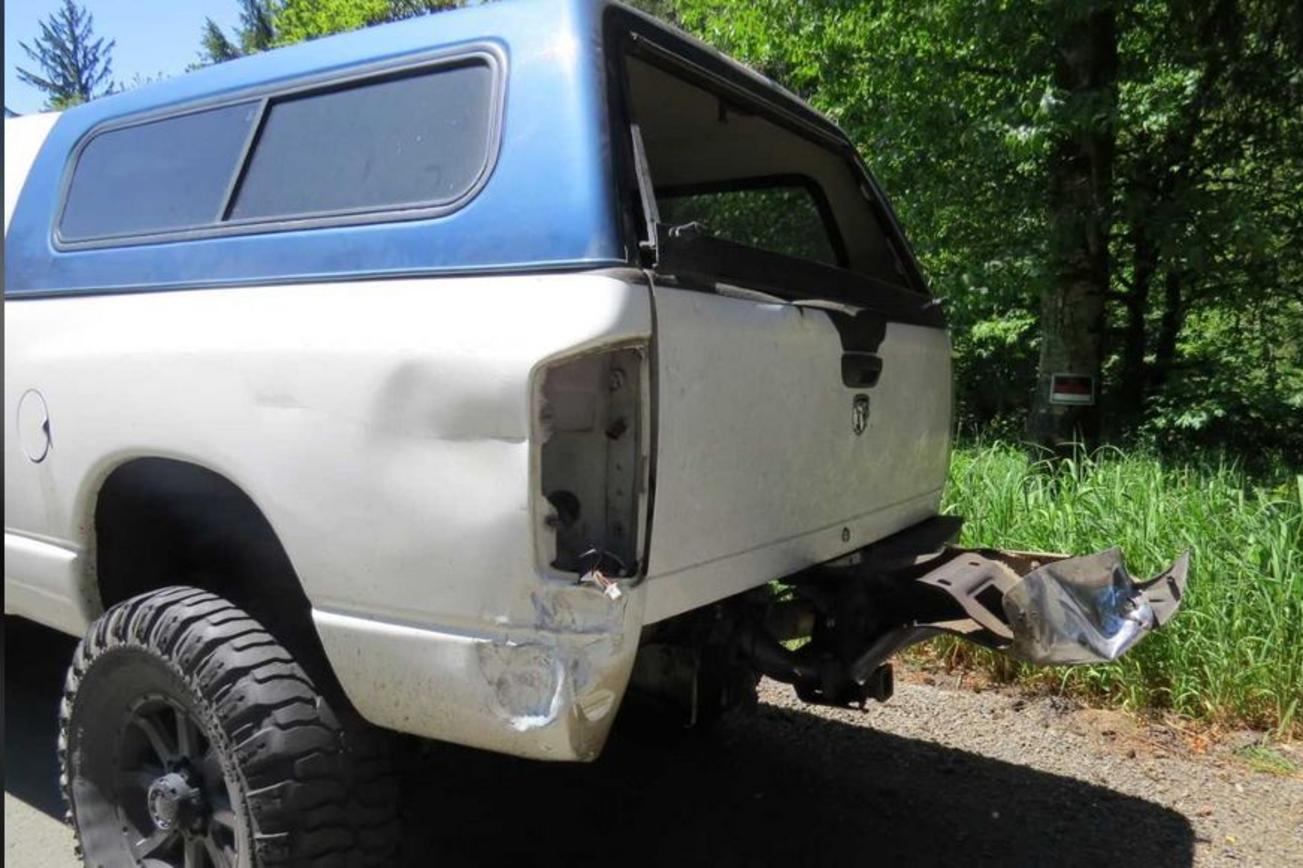 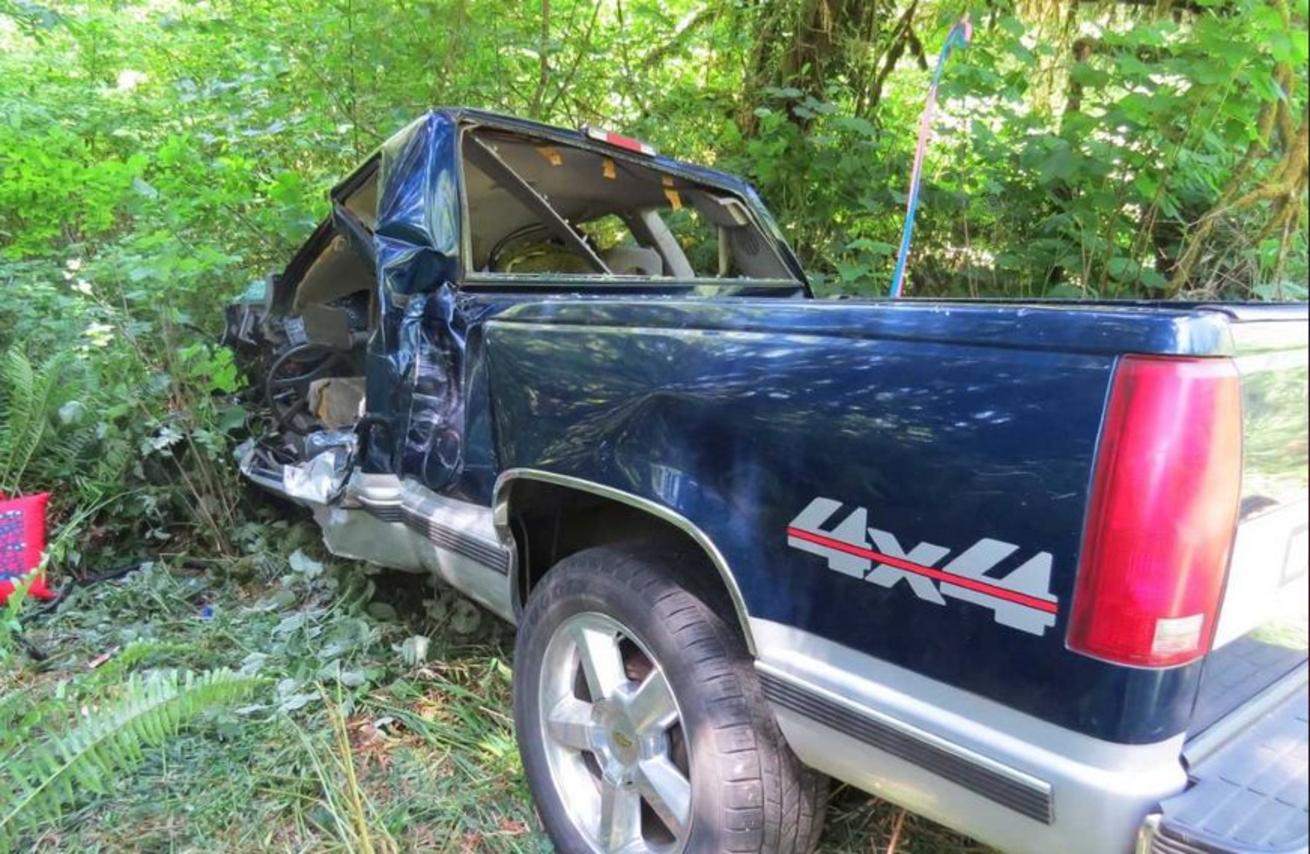 Over 500 Will die in 2018 when a passenger vehicle is towing a trailer.....No National Safety Standards That All Trailers Must Adhere to.

If the product was produced better and maintained then it should have never come off.

The people who tow are trained to say "Key Words" to divert attention to themselves.