As boaters take to the area roadways en route to the water, a tragic accident that occurred a year ago in Carteret County serves as a reminder that the trailers they are towing can be dangerous.


As boaters take to the area roadways en route to the water, a tragic accident that occurred a year ago in Carteret County serves as a reminder that the trailers they are towing can be dangerous.

Life changed in an instant on April 9, 2012 for the TeRiele family of New York as they wrapped up their last day of vacation in North Carolina and were leaving the beach in Atlantic Beach. A trailer became disconnected from the towing vehicle and the trailer and the pontoon boat it carried traveled across the center lane and into oncoming traffic, colliding with two vans and injuring nine people.

It was a tragedy that could have been prevented and Ron Melancon, president of dangeroustrailers.org, has documented other utility trailer-related accidents across the country and become a vocal advocate for trailer safety.


His efforts started after personal experience. He rammed into the back of a homemade trailer one night in his home state of Virginia. It had no taillights or reflectors and was nearly invisible in the dark of night


In the case of Natalie Grace, the trailer was not properly secured.


Kimberly TeRiele said it takes just minutes to properly secure a trailer and a preventable accident will mean years of recovery for her daughter, who was in critical condition for four weeks and hasn’t been able to talk or walk.

“Those few minutes nearly took my daughter’s life,” she said.


Melancon’s research has shown that since 1975 there have been more than 16,000 lives lost in trailer-related accidents, including 345 in 2011, the last year for which he had data.


Meanwhile, he said, homemade trailers can legally be put on the road without meeting any standard and rules vary from state to state. Eight states do not require safety chains, he said, a basic safety measure.


“I’m not against people who tow but I’m looking for a national standard,” he said.


In North Carolina, there are laws intended to promote safe use of utility trailers on the state’s roadways, from those used to tow boats to those pulled out each season as residents tend to yards and clean up around the house.


Sgt. R.E. Dudley of the Highway Patrol office in Jacksonville said trailer accidents are not something they see often but there’s the potential for serious injury when they do.


“The primary concern is that the trailer can become detached or swing side to side and strike another vehicle,” he said.


When they do see accidents, it is often because safety chains were not used or not used properly.


Safety chains or cables are required to be used in North Carolina.


“If the primary mechanism fails or becomes detached, there is still the safety chain there,” Dudley said.


An inspection is not required but North Carolina-owned trailers must be registered in the state and display a registration plate.

But with other states not requiring registration, not all trailers on the road will have a plate.


Tracy Davis, assistant supervisor at N.C. Division of Motor Vehicles headquarters, said one of the things they get a lot of questions about is lighting on trailers.

State law says that trailers less than 4,000 pounds, which applies to boat and commonly used utility trailers, must have two rear red reflectors visible from 500 feet. They do not have to have turn signals if directional lights of the towing vehicle are not obscured by the load.

“But a lot of time if you put a boat on a trailer you are not going to see the lights on the towing vehicle,” Davis said.

Reflectors are also required on each side of the trailer so that they are visible pulling out of a driveway or side road.

Davis said that each time a driver uses a trailer, they should always make sure lights, tires and hitch and other parts are working.

In many cases, he said, trailers do not get the regular use that our cars and vehicles do and should be checked thoroughly before use.

And he suggests checking well in advance so that there is time to fix any problems before a trip.

“If something did occur, it could be very serious,” Davis said. 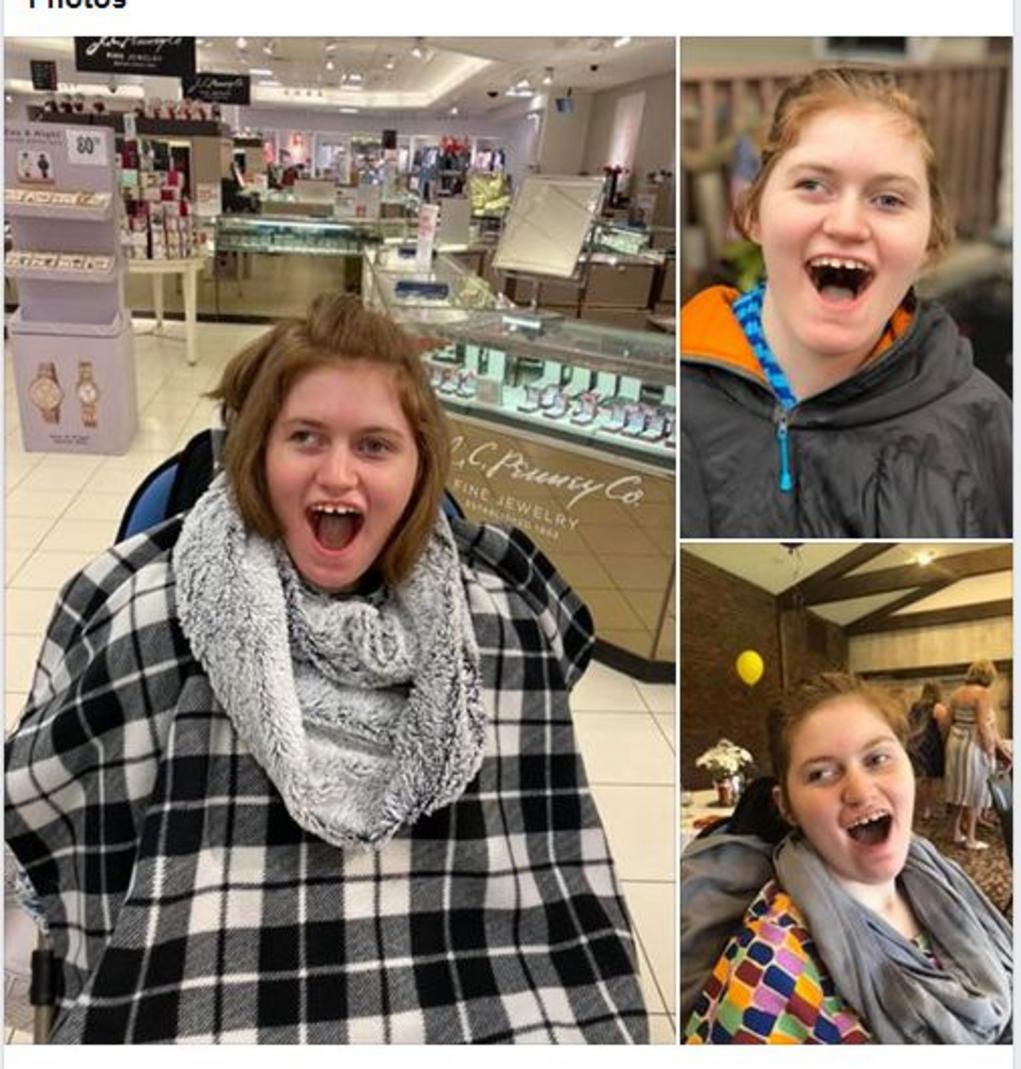 What Happened To Natalie Grace?  She Was Hit By
A Loose Boat Trailer With No Safety Chains Click Here

Why are so many insurance companies, safety advocates, boat, horse and utility trailer industry and my own Government trying to destroy our cause?  Her Medical Bills Are Over $10,000,000