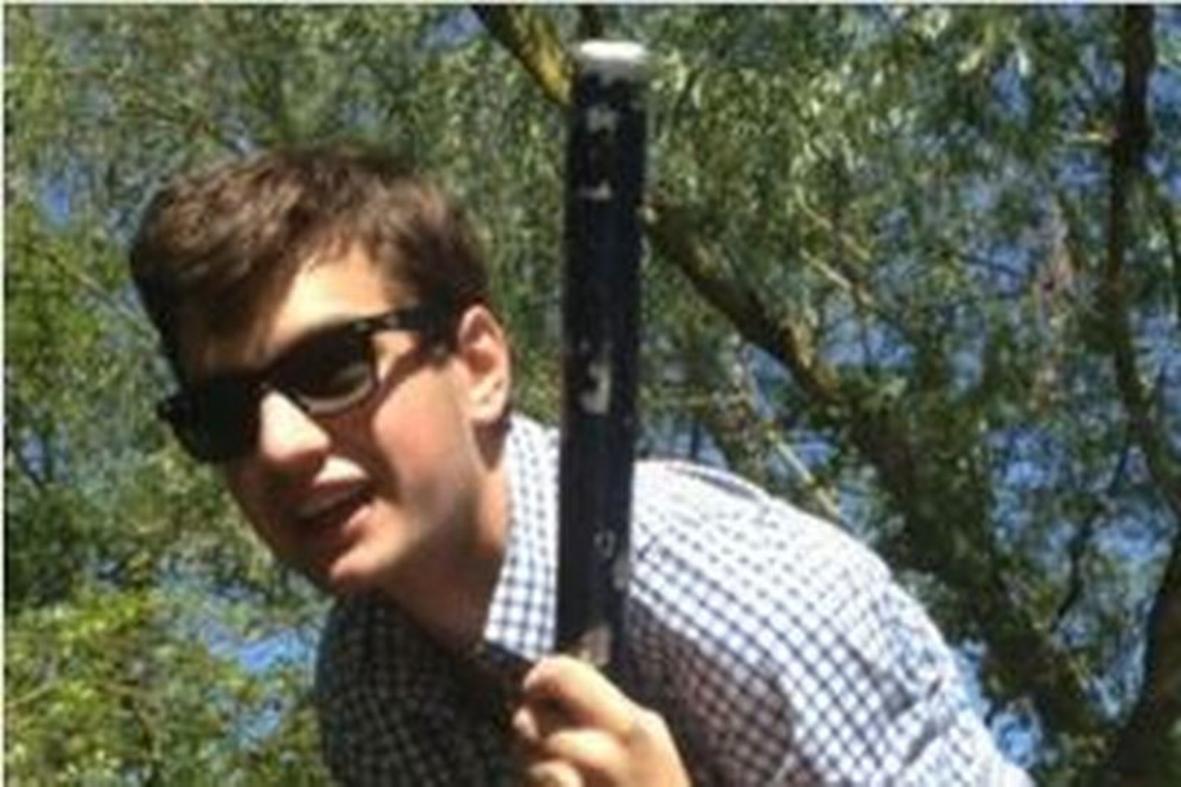 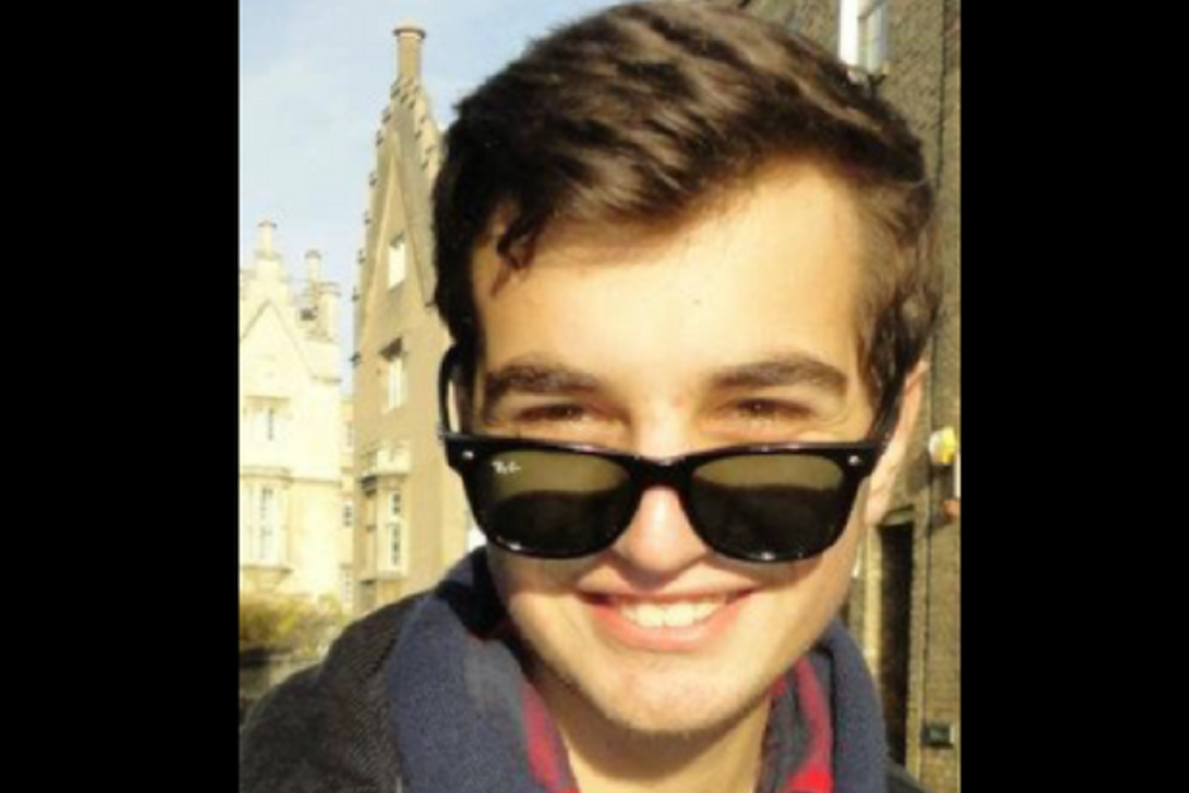 No Safety Standards For These Crappy Farm Trailers And Equipment

The manager of a farm says he was “shocked” to hear brakes on a trailer were defective, after a teenage employee was killed when his tractor crashed into a bridge.

GW Topham and Son, an agriculture and haulage firm, employed Harry Christian-Allan when the tractor he was driving crashed on August 1, 2014. The vehicle collided with the A1 flyover bridge at Rusts Lane, in Alconbury.

Mr Christian-Allan was seriously injured at the scene and later died at Addenbrooke's.

GW Topham has been taken to court by the Health and Safety Executive and charged with failing to ensure the health and safety at work of all of their employees and failing to maintain road equipment, and not maintaining to a “sufficient standard” and keep in good repair equipment, namely a blue trailer. The company denies the charges.

“I’m shocked at that, he said. “It is certainly nothing that had been reported. It is not something that I’d have expected.

"If the brakes weren’t working… We do checks in the yard. If there is a problem, I’d expect it to be reported to myself or George (Topham) in the first instance.”

Mr Payne said Mr Christain-Allan was “competent” and knew what he was doing, having been brought up in an agricultural environment.

In a police interview which was read out to the court, Mr Payne recalled the day of the crash. He said the weather was wet, and he told workers there would be no further harvest work that day. The told them they could leave or stick around and there would be more work for them that afternoon.

Most of the staff, including Mr Christian-Allan, chose to stay. Mr Christain-Allan took a load of wheat. Mr Payne said he took a different route from the one he was recommended to take, and that is when the accident occurred.

Mr Payne said Mr Christian-Allan had not been pulling his usual trailer, but had been pulling a different trailer.

“It’s a newer, better trailer than the one he was on,” said Mr Payne. “I am fairly confident he had been on the blue trailer before - not 100 per cent.”