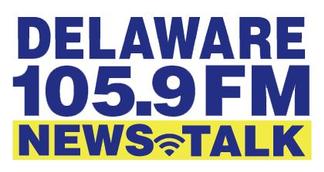 "He's got a little girl that keeps asking me where is her dad at? And then he got a baby on the way. He was just so excited for the baby to come here, and now them kids will never get a chance to see their dad again. It's devastating because my son had a heart of gold," Chanel said. "Everybody loved my son."

Last Tuesday, a Chevrolet Silverado was traveling northbound on South Dupont Highway towards Harrington, pulling a flatbed trailer with a lawn mower on top, which detached and crossed the median, colliding with the front of Mcrae's car.

Mcrae was ejected from the car and struck by a vehicle that was headed southbound in the right-hand lane. He was pronounced dead at the scene.

Delaware 105.9 reached out to Delaware State Police who could not say whether or not the trailer was secured with a safety chain, which remains part of their active and ongoing investigation, but were able to confirm that it was in fact unregistered.

"Charges have not been filed at this time," Delaware State Police Public Information Officer Cpl. Melissa Jaffe said. "The Collision Reconstruction Unit will be working with the Attorney Generals Office in reference to charges."

Anthony's father, Kayshawn Holley, said he lost his best friend in a crash that could've been prevented through common sense laws that should've been passed a long time ago to prevent this type of thing from happening.

Delaware law requires all trailers to be registered; however, safety chains are not required.

In an interview with reporter Rob Petree, Kayshawn Holley said there should be a safety chain law... 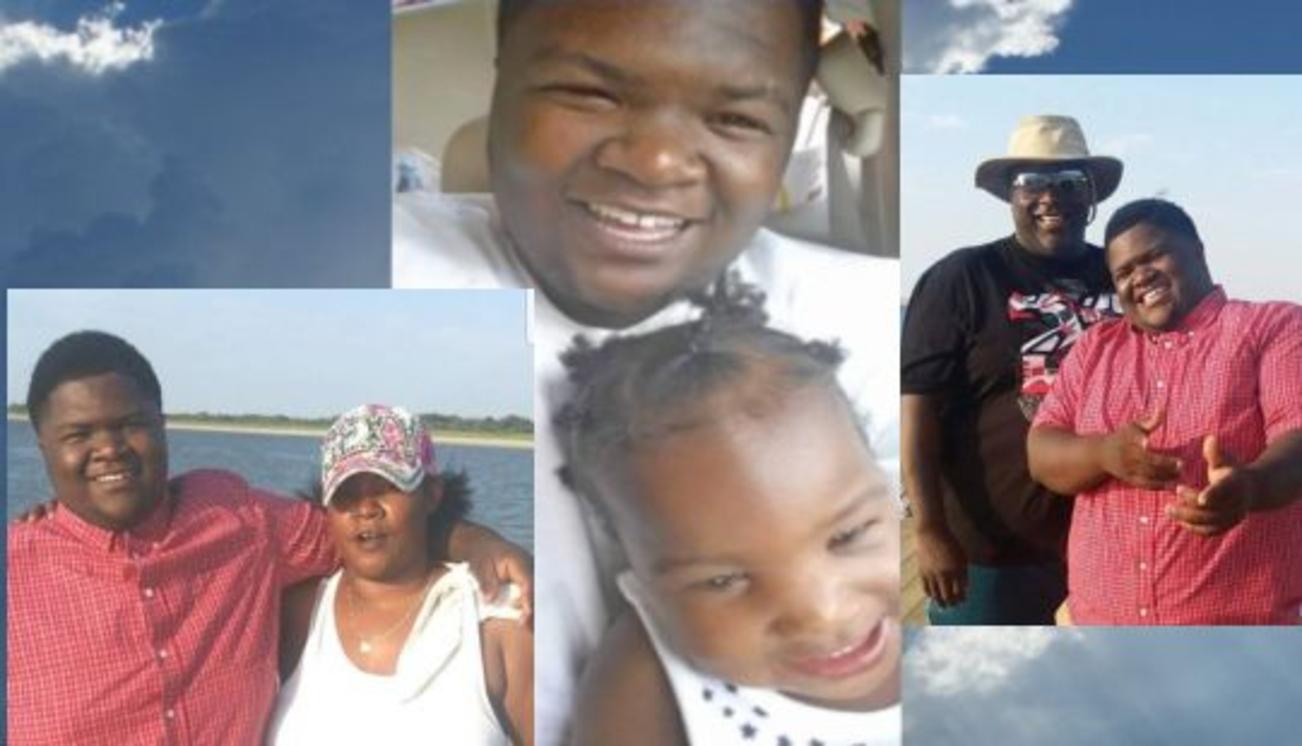 Anthony Mcrae with his Mother, Daughter, and Father

Photos provided by the Holley family

The parents of a Milford man are pleading for donations to help bury their son, 21-year-old Anthony Mcrae, who leaves behind two young children after a flatbed trailer came loose last week and collided with his vehicle on Route 13 near Harrington.

"Anthony was not only my son, he was my best friend," Chanel Holley said of her late son, who was loved by everybody who knew him. "He always had a smile on his face."

Chanel had just arrived home from a late breakfast with her younger son when she realized something wasn't right. Anthony was supposed to meet her back at her home in Greenwood, but he wasn't there.

After several calls and texts went unanswered she figured something must have come up, but hours later when she received a knock at the door from Delaware State Police, she feared the worse.

"They told me my son didn't make it and I started screaming, telling em it wasn't true," Chanel said somberly. "It's just been so hard."

In an interview with Delaware 105.9's Rob Petree, Chanel Holley remembers her son...

We have questions for the Governor Of Delaware and the police:

1- Was The Trailer Homemade?

2- Was The Trailer A Farm Use Trailer?

9- What Brand Of Towing System?

12- Was The Trailer Registered?

13- Was The Trailer Stolen?

"If there was a law out here saying that you have to have them chains on them then none of this would've happened," Kayshawn said somberly. "If there was a law, it would've saved lives and my son would still be here today. He was my best friend, everywhere I went, and when we would fix cars I'd always call Anthony to come help me. Now, like I told my wife, I don't even have a desire to nothing with cars no more."

In 2015, Georgia passed a law to require drivers to secure trailers to their vehicles with safety chains after a young mother was killed when a loose trailer struck her vehicle.

Ron Melancon is the founder of Dangerous Trailers, the only safety organization devoted solely to preventing injuries and death's from passenger vehicles towing trailers, which he says has been historically ignored by the U.S. Government and state governments nationwide.

"In the year 2018, we allow people to tow a trailer with no safety chain, and that's outrageous," Melancon said. "Delaware doesn't have a trailer safety chain law. We're supposed to stand up and fix legitimate problems. We need to have an honest, sit down discussion with all stakeholders. I have a problem with this person being buried six feet under when he should be going to work today."

The Holley family has set up gofundme page to help with funeral expenses. To view the page and make a donation, click here.

Stay up to date, set your car radio to Delaware 105.9FM - Listen LIVE