The Government lost a vote on the issue in the House of Lords last week, and now have to begin to gather data on trailer incidents and to take further steps to improve safety.

Karin Smyth said the campaign has more to do – and the conference was an important next step. One held last year produced the national ‘TowSafe4Freddie’ appeal, and raised awareness of the issue among lots of sectors of the population that have trailers.

“Their fortitude is incredible,” said Ms Smyth.“One of the things is other families are now contacting me with their own stories, and garages are now offering free safety checks for trailers – this campaign is having an effect.

“The family very much wanted to make sure something positive can come out of this terrible tragedy,” she added.

Donna and Scott said they were pleased the minister came and met with industry leaders.

Below is the Picture Of the Trailer That killed Freddie Hussey:

“They have been very brave and not only in dealing with what happened, but in the way they have taken this forward and effecting change.

“I’m delighted to come, I salute their bravery and courage in devastating circumstances and they’ve been very successful so far. This issue – we’re now taking extremely seriously in Government,” he added.

“It’s been an important and moving moment for me to meet them,” he said. 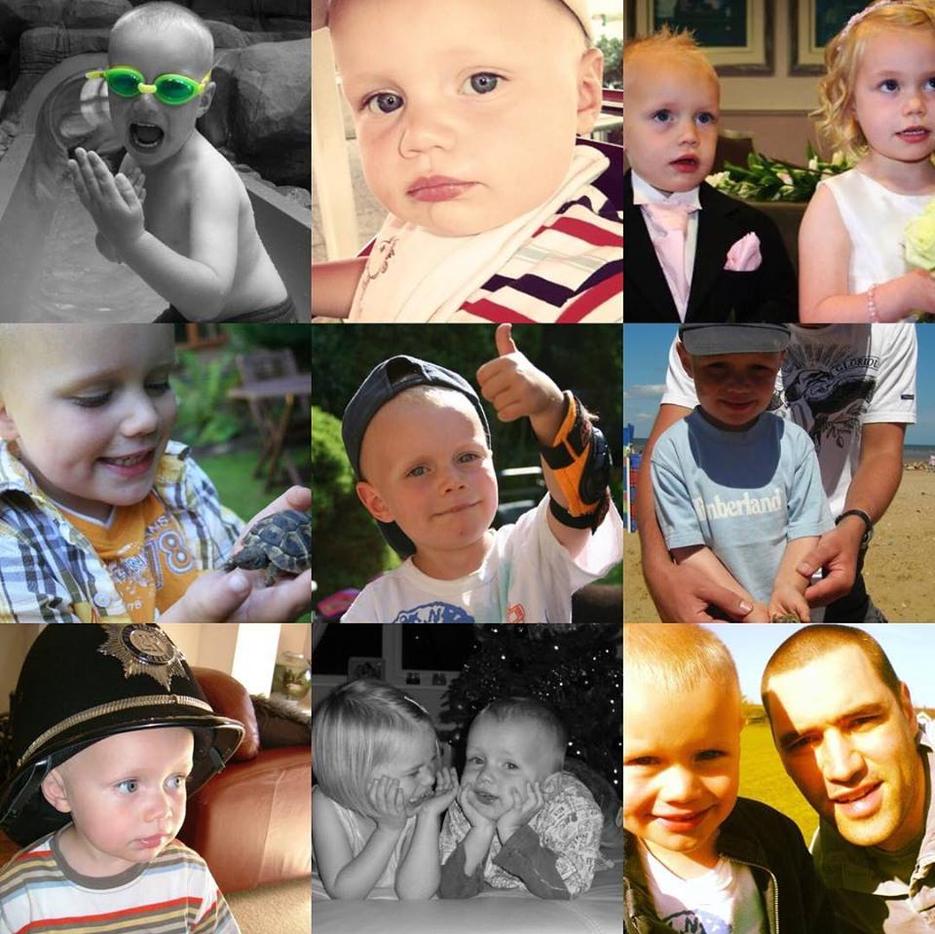 and when we learned of Freddie Hussey's death we already had a game plan to "Compel" The Government that we know how the "Game Is Played" and educated the Hussey's on what to expect. 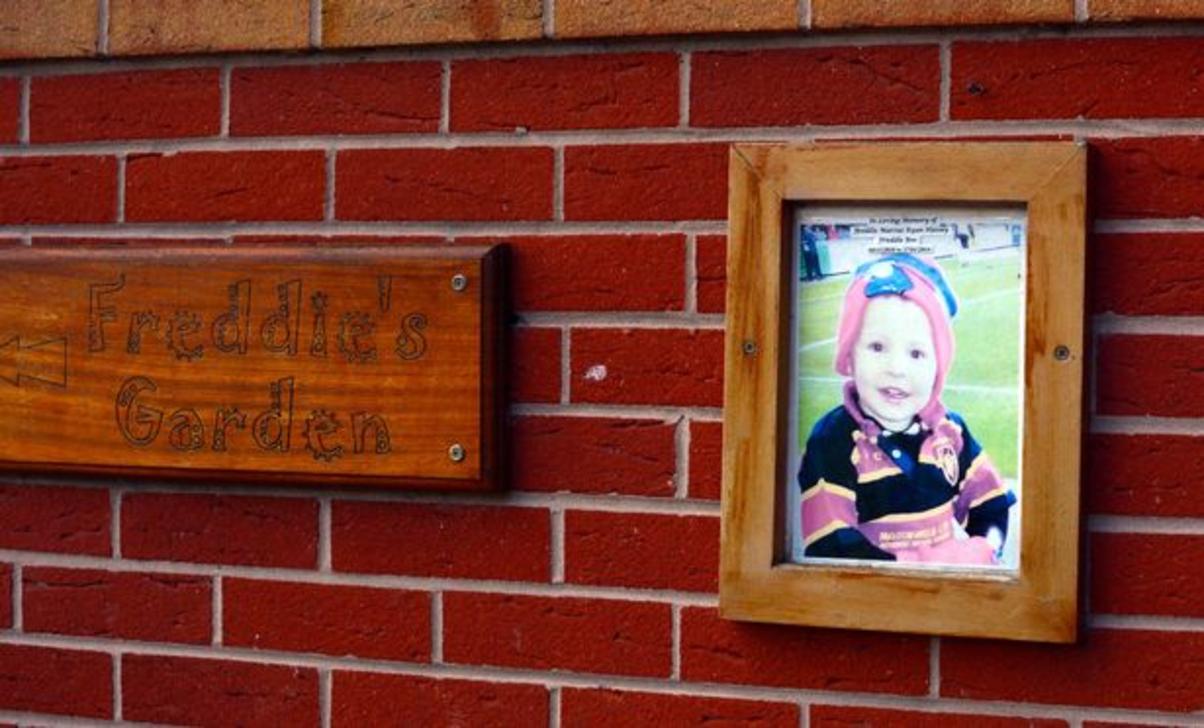 "Nothing can bring Freddie back, but we hope that this work can help others" - Freddie's parents Scott and Donna

A Government minister paid tribute to the courage and bravery of the parents of Freddie Hussey, as a major national conference was held to discuss how to make sure his tragic death never happens again.

The three-year-old was killed in Bedminster in 2014 when a trailer being towed by a Land Rover came detached from the vehicle and hit him on the pavement.

Since then, Freddie’s parents Scott and Donna have campaigned tirelessly with South Bristol MP Karin Smyth to get laws and guidance changed and tightened on trailer safety.

On Thursday, Ms Smyth chaired a national conference on the issue, bringing together the heads of a wide range of national organisations – from the British Horse Society to the DVLA – to see what could be done to tighten the rules.

Roads minister Jesse Norman came too – and before the conference started, he met Freddie’s parents and said he was deeply moved by their courage.

“They have had a significant effect already – the ‘TowSafe 4 Freddie’ campaign has been a significant step forward, and they are encouraged by how much they have already achieved,” said Mr Norman. 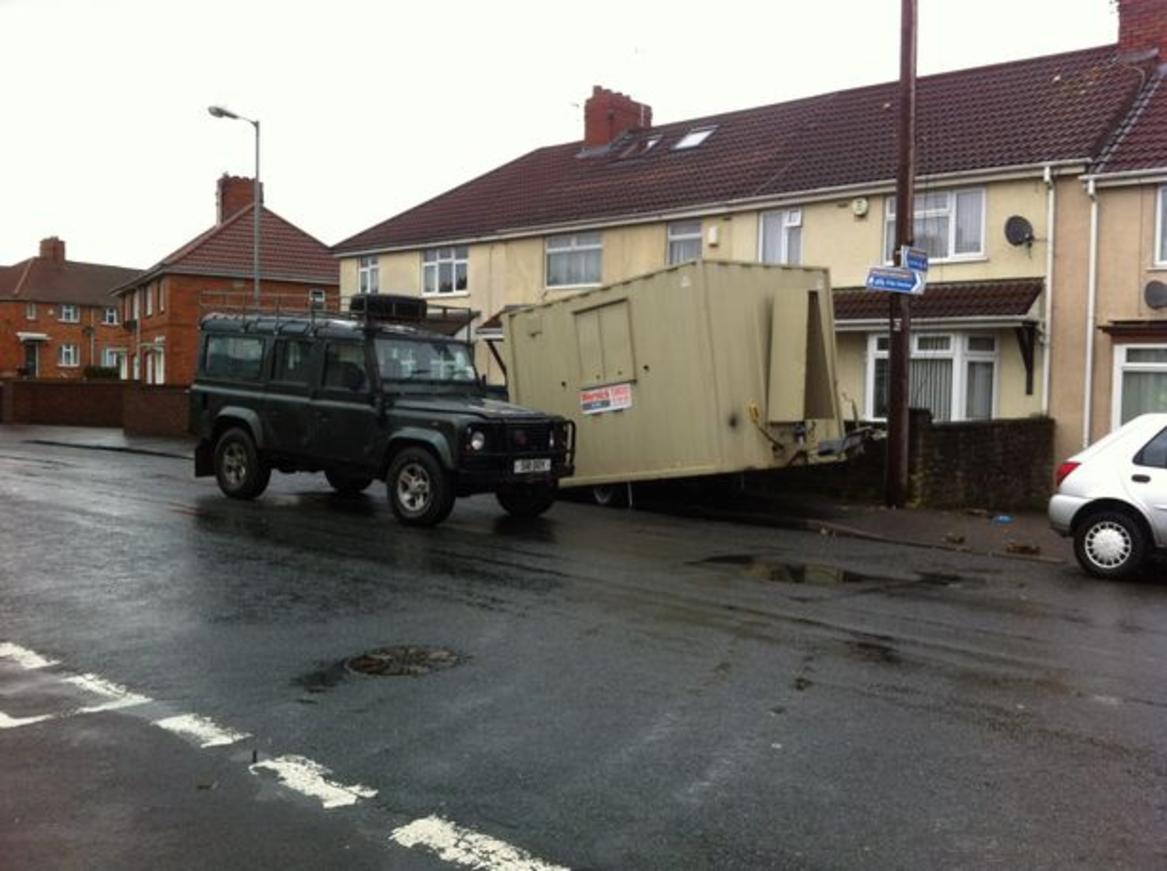 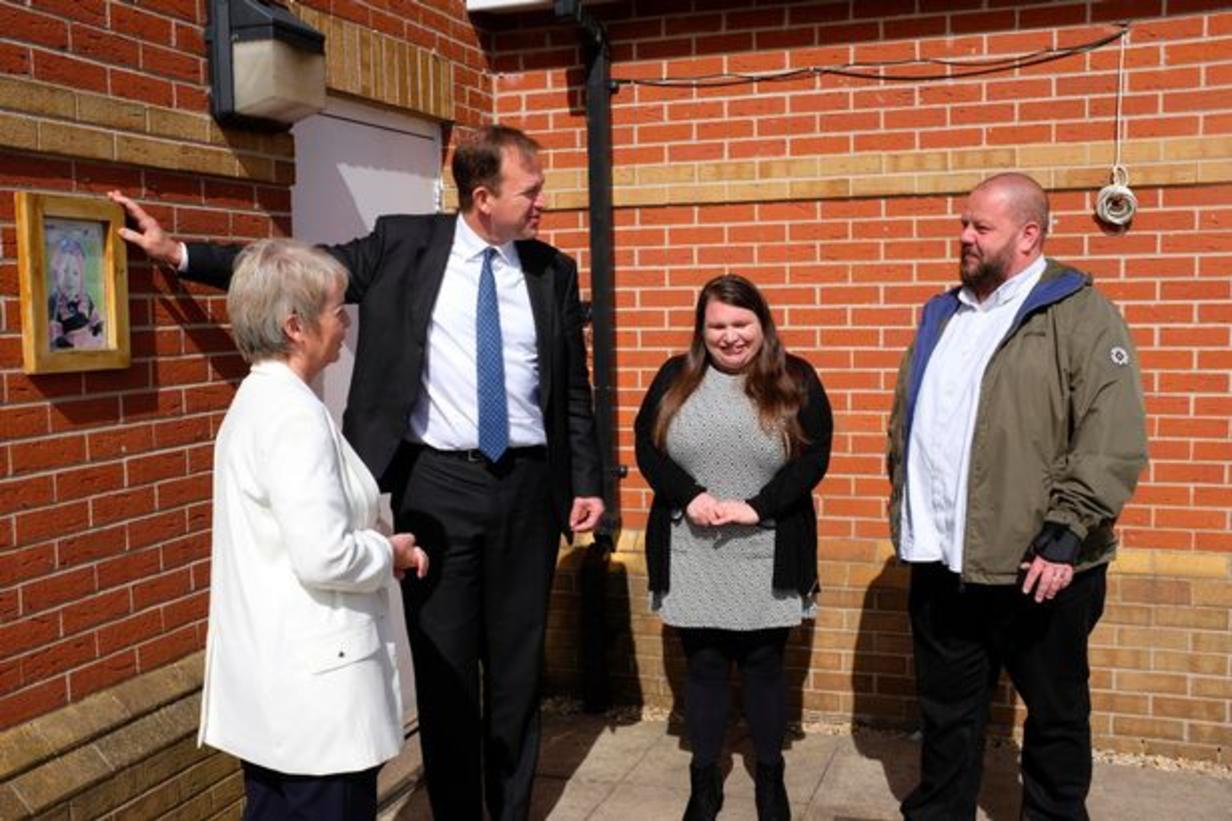 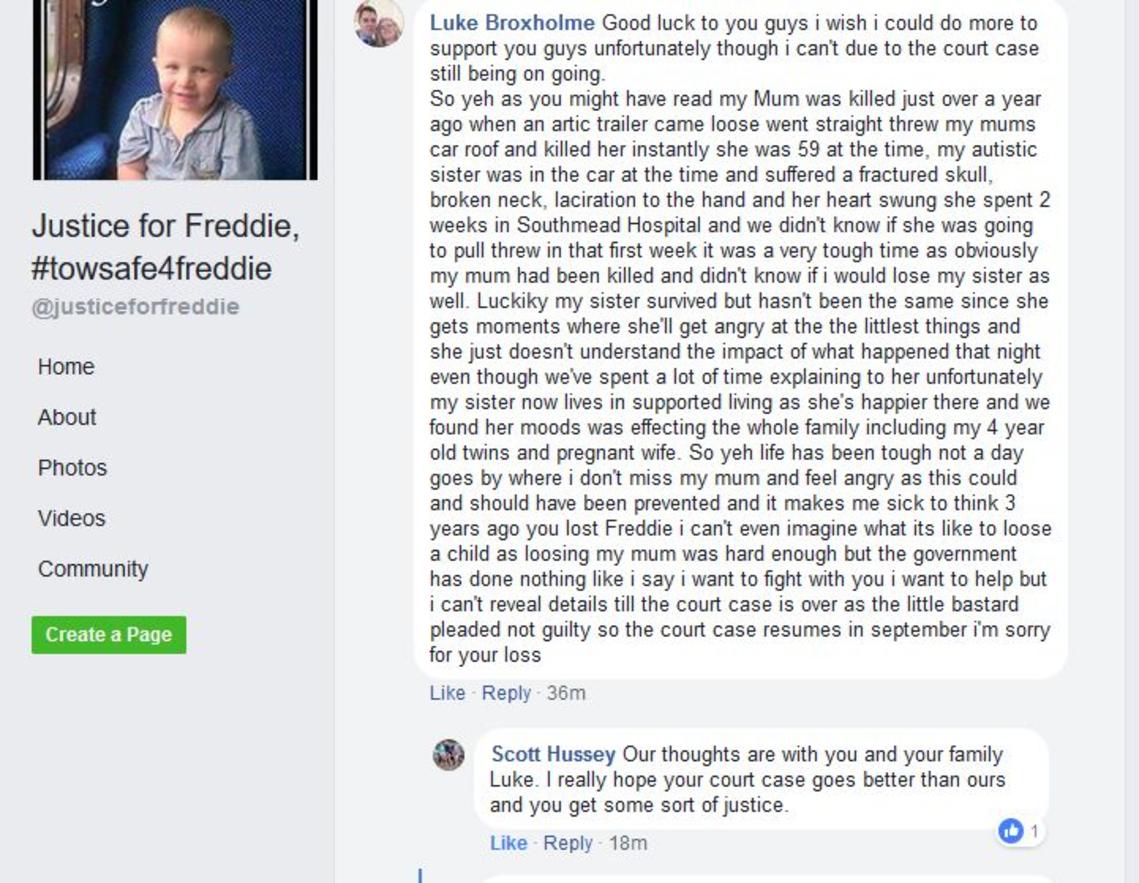 And This Is How Irresponsible People Who Tow Respond! 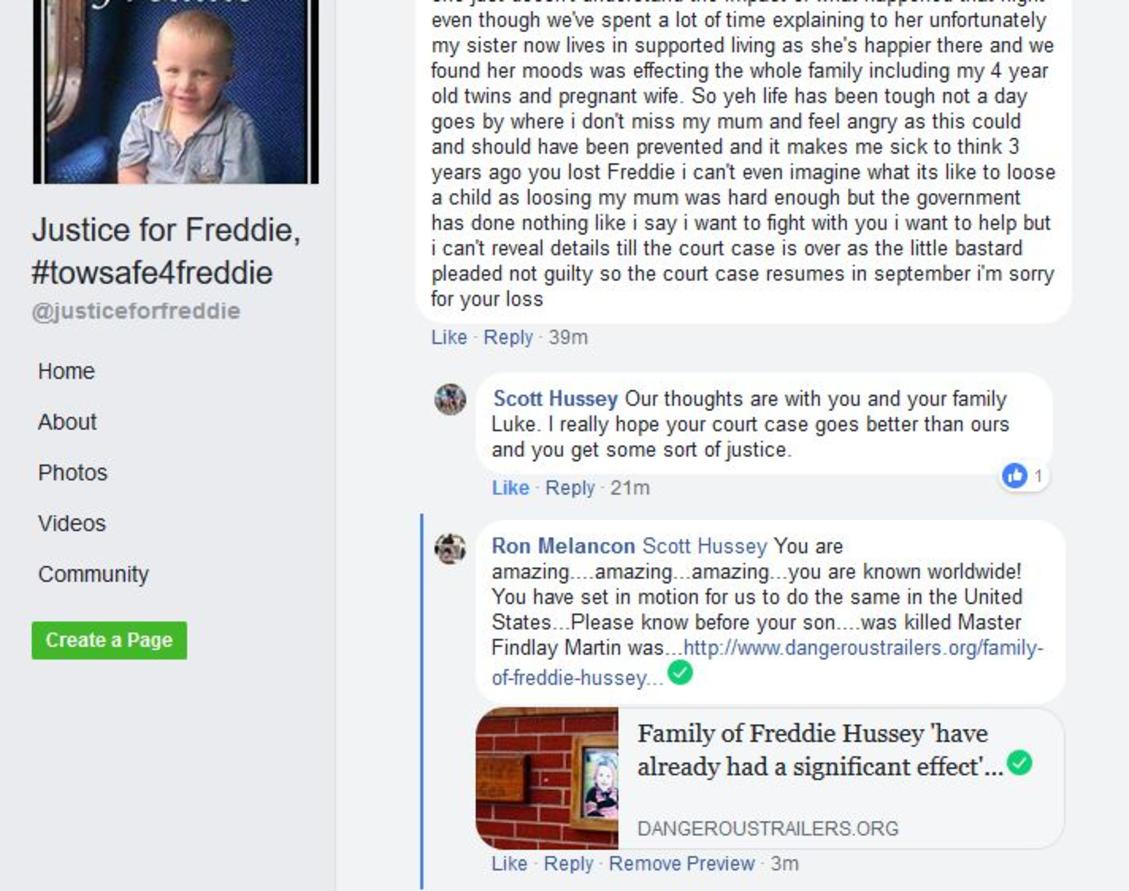 We congratulate and applaude this outstanding family and their tenacious MP Karin Smyth on their outstanding efforts.

See Video Below and who he was....we got the same effort from their MP but it fell short because the government destroyed their efforts and we learned a valuable lesson on how "Government Works"

But in the United States The Killing Continues and over 500 will get killed this year again with no action being taken.

The week on April 17, 2018 and on my birthday they had a debate and once again the Government tried to defeat their effort and the Government was defeated by only 3 votes.

We helped train the family of Freddie Hussey well on how the Government works.

Here Is First our promise not to forget

“One of the things is other families are now contacting me with their own stories, and garages are now offering free safety checks for trailers – this campaign is having an effect.

“The family very much wanted to make sure something positive can come out of this terrible tragedy,” she added.

Donna and Scott said they were pleased the minister came and met with industry leaders.

Why In the United States
The Life Of Charlie Meador
Is Not Important Who
Killed Charlie? Click Here
View on Mobile