The family of a teenager who died after faulty brakes on the trailer he was towing caused him to crash have launched a safety campaign urging farmers to service trailers regularly.

Harry Christian-Allan, 19, died after a tractor-trailer’s brakes failed and he hit a bridge in Alconbury, Cambridgeshire, in 2014.

Last week his employers, farming partnership GW Topham & Son, were fined £400,000 plus costs for breaching health and safety rules which lead to his death.

In an effort to prevent similar accidents from happening again, Mr Christian-Allen’s family are lobbying MPs for a change in the law around trailer checks and maintenance.

They are also launching a nationwide campaign to encourage farmers to get their trailers serviced annually, and to get farmers and tractor drivers to perform daily checks to ensure they are safe.

Supported by Cambridgeshire police and the Health and Safety Executive, the Tilly Your Trailer campaign will see trailers which have been checked and serviced by a qualified mechanic given a distinctive sticker so drivers know the equipment is safe.

Each sticker will include the kit’s chassis number, while trailer owners will also receive a certificate to verify their equipment’s safety.

As part of the campaign, Mr Christian-Allan’s family have also drawn up 18 daily checks which farmers and drivers should carry out before they consider towing a trailer.

These include checking trailer lights are working properly, checking the handbrake and checking that tyres have legal tread depth and no cuts on them.

So far, 100 farmers who knew Mr Christian-Allan, whose family farm in Everton, Bedfordshire, have pledged their trailers to the campaign, while two dealerships in Cambridgeshire have also agreed to take part.

Now Jane Gurney, Mr Christian-Allan’s mother, is hoping farmers across the country will sign up to get their trailers properly serviced each year.

“It costs £160 to get a trailer checked, which is nothing when you earn a living from them,” she said.

“Making sure your equipment serviced not only ensures your trailer performs reliably and efficiently, but most importantly, safely.”

Ms Gurney said signing up to the campaign will not only give farmers a paper trail to prove their equipment has been checked if an incident does occur, but will give drivers peace of mind the trailers they are using is safe.

“Very often drivers – particularly young ones – will just get on with things and assume it is safe,” she said.

“We want people to ask questions, make sure they are properly trained and do your own daily checks. If something doesn’t feel right, then walk away.”

Paying tribute to her son, who was one of five siblings, Ms Gurney added: “Harry was so talented.

“He played the violin and the piano, and he was in the final of the YFC national ballroom dancing competition in Blackpool. There wasn’t anything he couldn’t do.

“The really sad thing is that his death was preventable – if his equipment had been checked by a professional it would have been obvious that it wasn’t fit for the road.

“If we can get people across the industry to take professional responsibility for their trailers, then hopefully we can prevent anything like this from happening again.”

Farmers who are interested in getting Tilly-certified should contact their local qualified mechanic or dealership, who in turn can contact Tilly HQ for details on the certification process.

In a case brought by the Health and Safety Executive (HSE), the court heard the tractor and tandem-axle trailer Harry Christian-Allan was using to transport train between two sites failed to negotiate a roundabout.

An HSE investigation found the trailer on the tractor was fitted with drum-type brakes which hadn’t been adjusted correctly. The error meant the brakes were ineffective.

The court found the firm guilty of breaching section 2 of the Health and Safety at Work Act 1974, meaning it had failed in its duty to ensure the health, safety and welfare at work of an employee.

It was also found guilty of breaching regulation five of the Provision and Use of Work Equipment Regulations 1998 relating to maintenance of equipment.  In addition to the £400,000 fine, the company was ordered to pay costs of £67, 274. 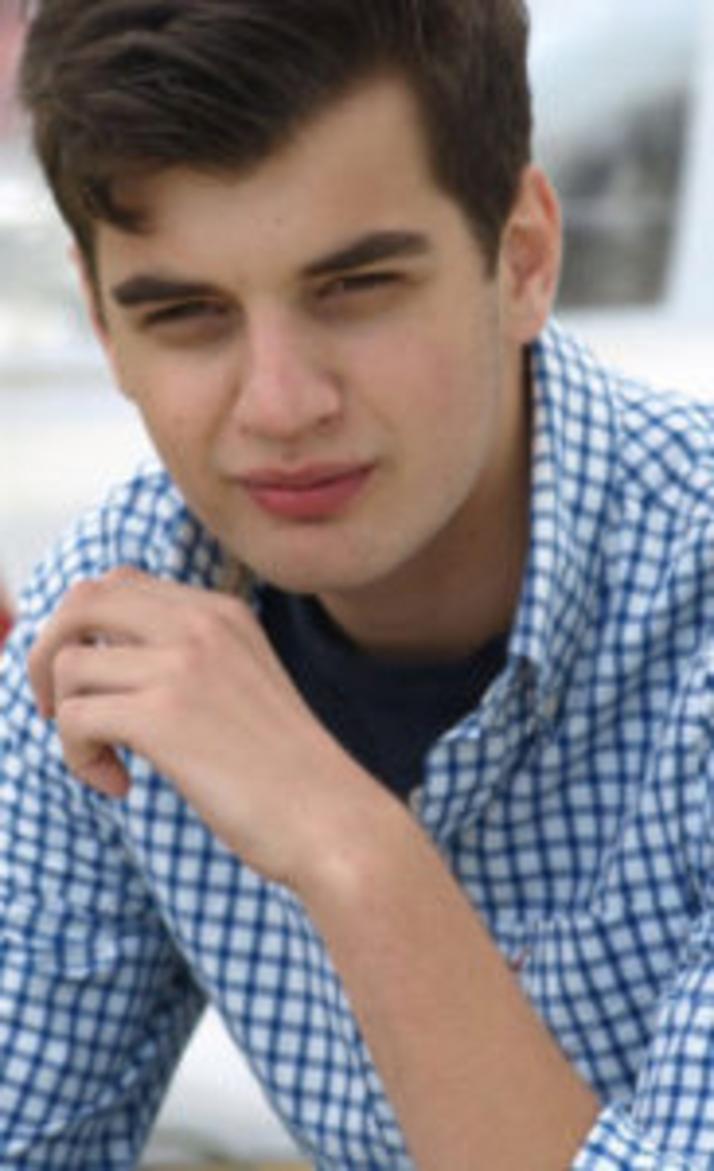 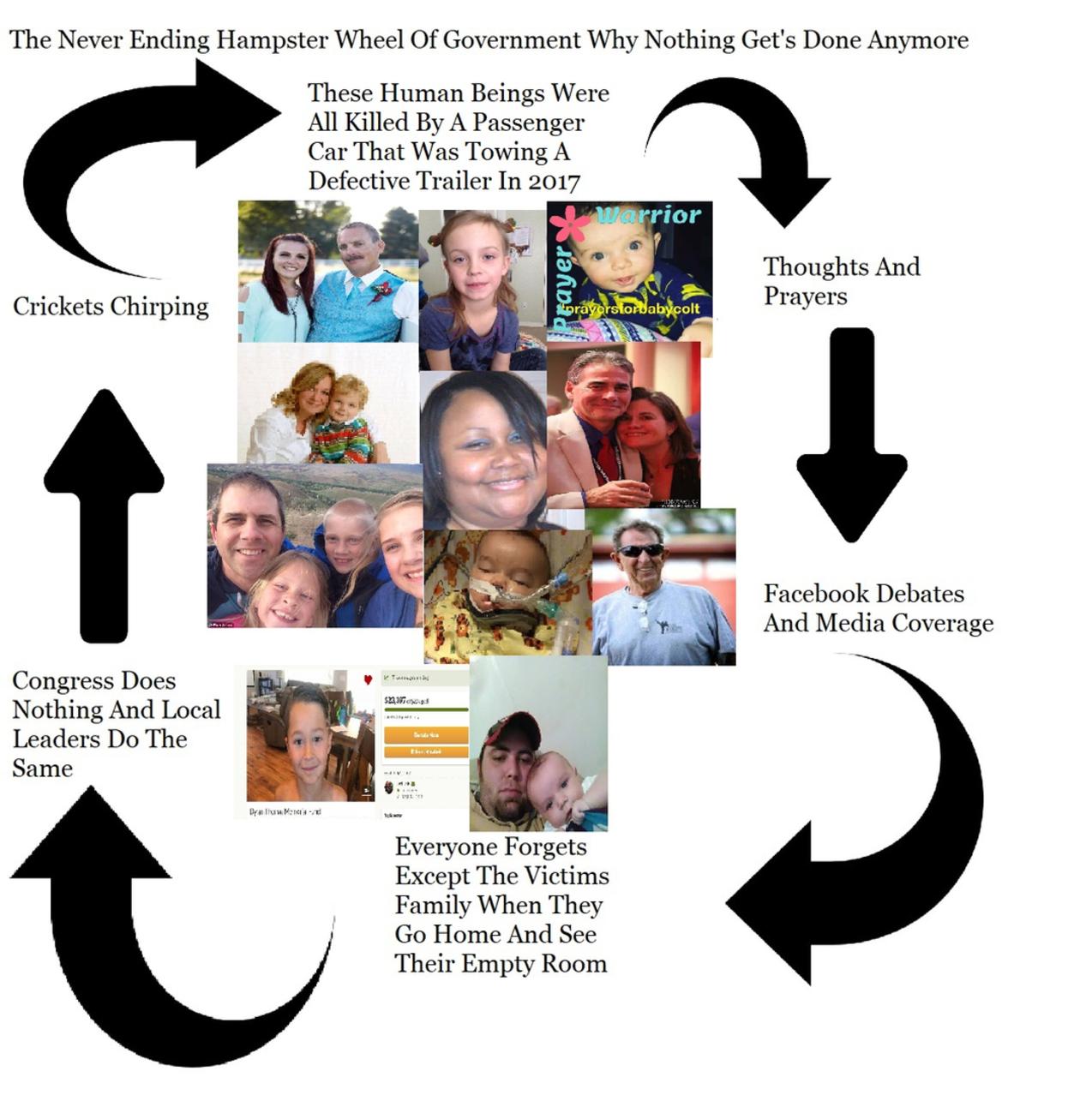 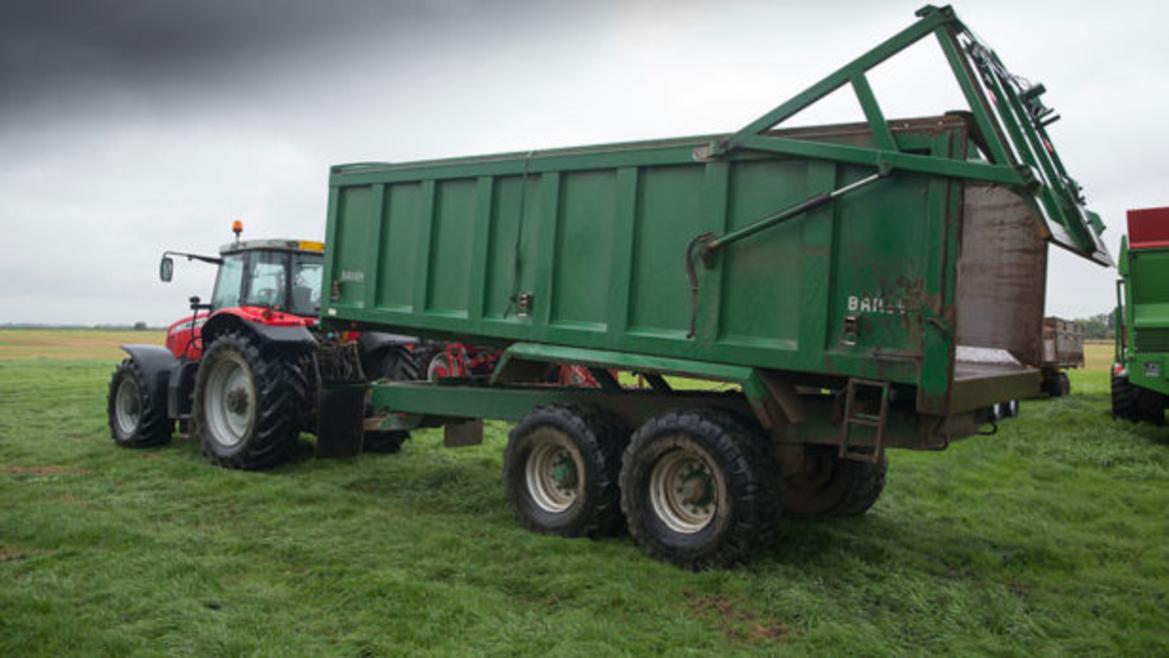