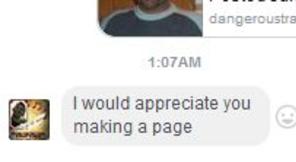 All Trailers and the lighting systems used in these products have never been approved or tested.

All Trailer Companies are building them to a "Voluntary Standard" that means people can build a "Homemade Trailer" in their back yard and never have to prove the lights work.

The U-Haul company keeps lobbing against a Nationwide Utility Trailer standard that every manufacturer must certify that their defective trailer is up to snuff.

While you might say they were speeding but at some point in our lives we all have gone over the speed limit and have driven really fast and if you say you have not I will question your moral standard. 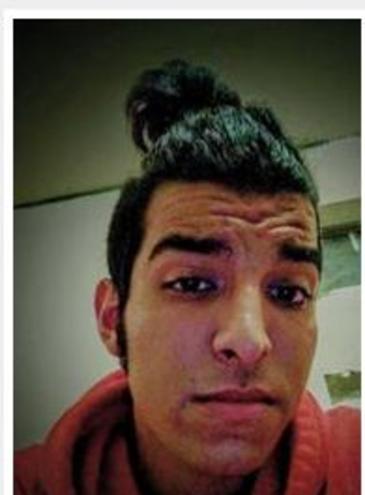 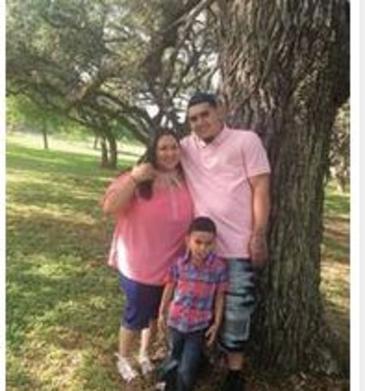 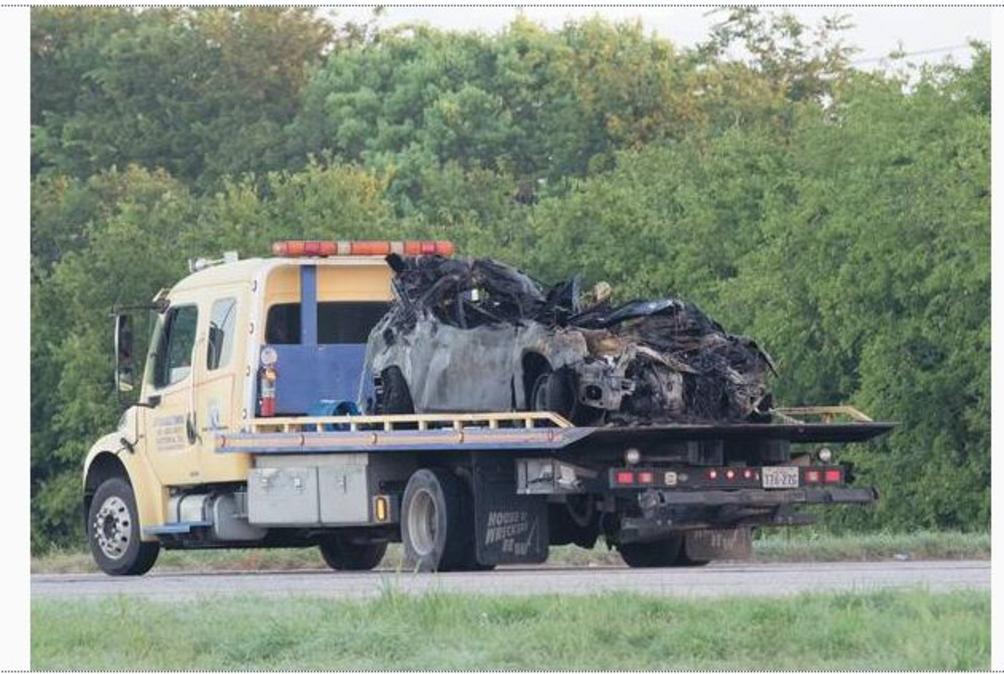 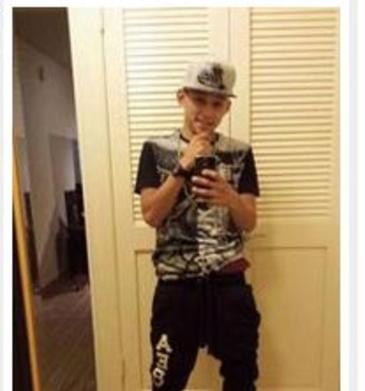 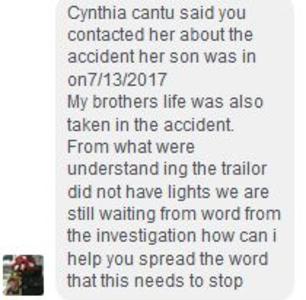 A tow truck transports a four-door Chevrolet on U.S. 87 near Wood Hi Road. Three men were killed after the Chevrolet rear-ended a trailer that was being towed by a pickup. The accident was reported between 10:30 p.m. and 11 p.m. Thursday.   Ana Ramirez for The Victoria Advocate

The names of three Victoria men killed in a two-vehicle crash Thursday night on U.S. 87 were released Saturday by the Department of Public Safety.

The men killed were all in a 2013 Chevrolet Cruze: Isaac Suniga III, 22, of Victoria; Danie Rene Garcia Jr., 24, of Victoria; and Joe Ricky Barbontin Jr., 18, of Victoria. They were declared dead on the scene Thursday by Justice of the Peace Robert Whitaker. The crash was on U.S. 87 at Wood Hi Road.

The Cruze struck the rear end of a 1997 white Ford pickup pulling a trailer. The pickup driver was Timothy Don Green, 43, of Victoria. The passenger was Charles Andy McCluagherty, 72, of Victoria. Both were treated at the scene and were released.

Witnesses said the Cruze was speeding and struck the 1998 Wildcat Travel Trailer, which was attached by a tow dolly to the pickup. All vehicles were traveling northbound on U.S. 87.

The tow dolly and Wildcat Travel Trailer detached from the pickup after the Cruze struck the trailer, and the three vehicles came to a stop just outside the shoulder, said Sgt. Ruben San Miguel, a spokesman with the Department of Public Safety.

Both the travel trailer and the Cruze caught fire.

The crash happened 4 miles southeast of Victoria at 10:43 p.m. Thursday.

San Miguel said he did not know whether the trailer had working lights. The crash remains under investigation.

Crystal Martinez, a cousin of Suniga, said the three men had spent time fishing in Port Lavaca on Thursday evening. They were driving back into Victoria when the crash happened.

Martinez said Suniga left behind a family, including an unborn child. He was a 2014 graduate of Victoria West High School and was scheduled to begin a new job Friday at Invista. She described Suniga as a family man, selfless and helpful.

"Isaac was a hard worker, and he was really excited for his baby. He would help anyone he could and would cut yards for the elderly," Martinez said. "His No. 1 priority was his family."

Garcia's older sister, Crystal Ramirez, said her brother was close friends with Suniga and Barbontin. She said her brother was funny, kindhearted and hardworking. Ramirez said Garcia worked at Dairy Queen on Port Lavaca Drive and would walk to work and home. He had also been taking care of their mother. Garcia spent as much time as he could with his niece and seven nephews, she said.

"He would take the shirt off his back to help anyone and would do anything he could for people. He was loved by many and will be missed," Ramirez said.

Cynthia Ann Cantu, the mother of Barbontin, said her son was in the process of earning his GED. She said he was a rapper and enjoyed making music and left behind two sons under the age of 4: Khayden Rai Barbontin and Khaisen Kyng Barbontin.

"He was an awesome father to his two sons," Cantu said.

There will be a concert and balloon release in memory of Danie Rene Garcia Jr., Isaac Suniga III and Joe Ricky Barbontin Jr. starting at 4 p.m. Sunday at the pavilion at 111 N. Ben Wilson St. There will be a balloon release for each man at different times throughout the event. Donations for funeral expenses will be accepted.

Donations are also being accepted online through GoFundMe.