COBB COUNTY, Ga. - Older Jeep Cherokees. You see them all over the road. Channel 2 consumer investigator Jim Strickland parks next to one every morning at the WSB-TV studios.

A Cobb County family blames Fiat-Chrysler for the fire that killed their daughter. Sharing the blame is the trailer hitch mounted near her Jeep gas tank.

Strickland says only a fraction of drivers with those gas tanks got any warning of the potential danger.

The danger comes from a gas tank mounted behind the rear wheels, leaving it exposed in a rear-end collision.

Erica Scannavino’s family's lawsuit says the tank is only half of a dangerous and sometimes deadly problem.

Scannavino, 32, was killed in July in Cobb County when a rear-end crash set a Jeep Cherokee ablaze.

"This is not the kind of collision where somebody’s supposed to die," attorney Chris Glover told Strickland.

The lawsuit says she burned alive because of the placement of the gas tank on her 1996 Cherokee and because of the after-market trailer hitch mounted only inches away.

"These after-market trailer hitches can make a bad situation, disastrous," Glover, who represents Scannavino's parents in the lawsuit, said.

The trailer hitch on Scannavino's Cherokee is adjustable to fit multiple makes and models. Two bolts that lock the proper fit protrude toward the gas tank.

Glover showed Strickland Scannavino's Jeep. He pointed out two holes where the bolts punctured the tank on impact. One of them has the bolt threads melted right into the gas tank.

The company agreed to provide a trailer hitch, saying it will add additional protection for the gas tank during a rear impact

After-market hitches already installed would be inspected for any evidence of sharp edges or puncture risk.

“That is exactly what they are supposed to be looking for," Glover told Strickland pointing to the two punctures in Scannavino's truck.

But federal regulators decided that 1.2 million Cherokees were no riskier than comparable models from other carmakers.

The Cherokee got a recall reprieve, and drivers got no trailer hitch inspections and no recall notice.

"Erica Scannavino died because she didn’t get that information," Glover said.

Chrysler sent Strickland the 1996 Cherokee owner’s manual. It recommends using Jeep's own hitch which is "specifically engineered for the possibility that it will be involved in an accident.” It warns "other hitches may not have been so engineered."

Strickland also reviewed the after-market hitch on a 2000 Cherokee that Ana Piña was driving when she was rear-ended six years ago.

Piña survived but suffered second- and third-degree burns over 40 percent of her body. She lost her ears, part of her nose and the tips of her fingers.

"The pain is so strong that I feel like I’m on fire again," Piña told Strickland.

Strickland asked Piña how she feels when Chrysler says that the Cherokee does not have a defect.

"Like somebody punched me in my face. Terrible," Piña said.

"The fact that the Jeep Cherokee is exempt is craziness," Piña's daughter, Ana Otero, told Strickland. "If they have a trailer hitch or not, I look at them and I think they’re ticking time bombs.”

It was a Jeep Cherokee that exploded in a rear-end crash on the downtown connector in 2001. A family of three was killed. Aftermath pictures do not show, nor does the paperwork mention a trailer hitch.

"The crash itself didn't cause injuries sufficient to cause her death. The placement of the gas tank actually is what caused her death," Morgan told Strickland

Piña doesn't know know whether her trailer hitch had any protrusions. The investigation was never completed. Chrysler got her lawsuit thrown out on a technicality.

"I have to live with this pain. That not fair. It’s not fair," Piña told Strickland through tears.

[GoFundMe page set up to help with Piña's medical expenses]

"FCA US extends its sympathies to the Scannavino family for their tragic loss in this crash caused by a distracted driver. The 1996 Jeep Grand Cherokee meets or exceeds all applicable Federal Motor Vehicle Safety Standards, including the FMVSS 301 relating to fuel system integrity.  We cannot comment further at this time as this matter is in litigation." 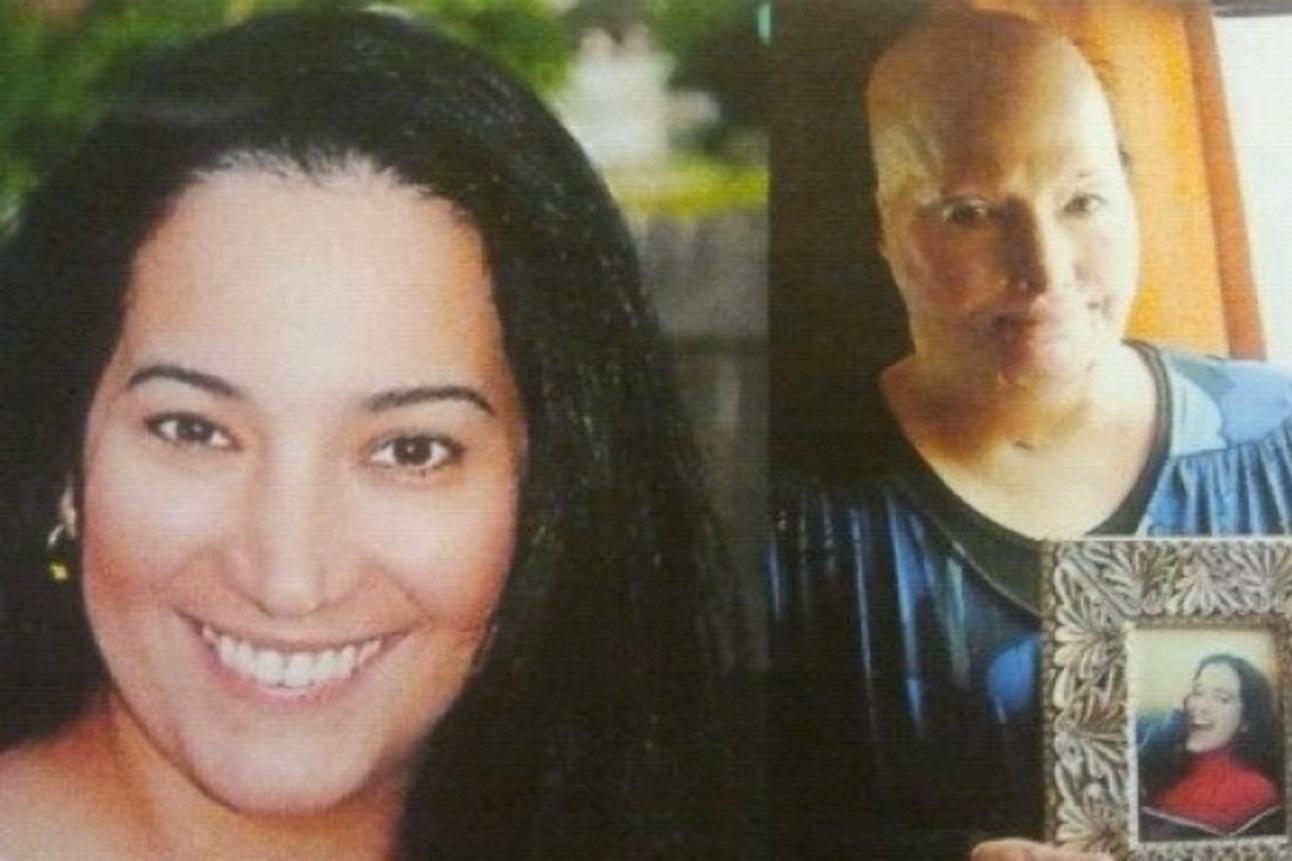 Before All Of This See What
Happened To The McGee
Family In A GM Vehicle
Click Here
Coverage Number 2
On This Story Why Is
No National Outrage?
Click Here 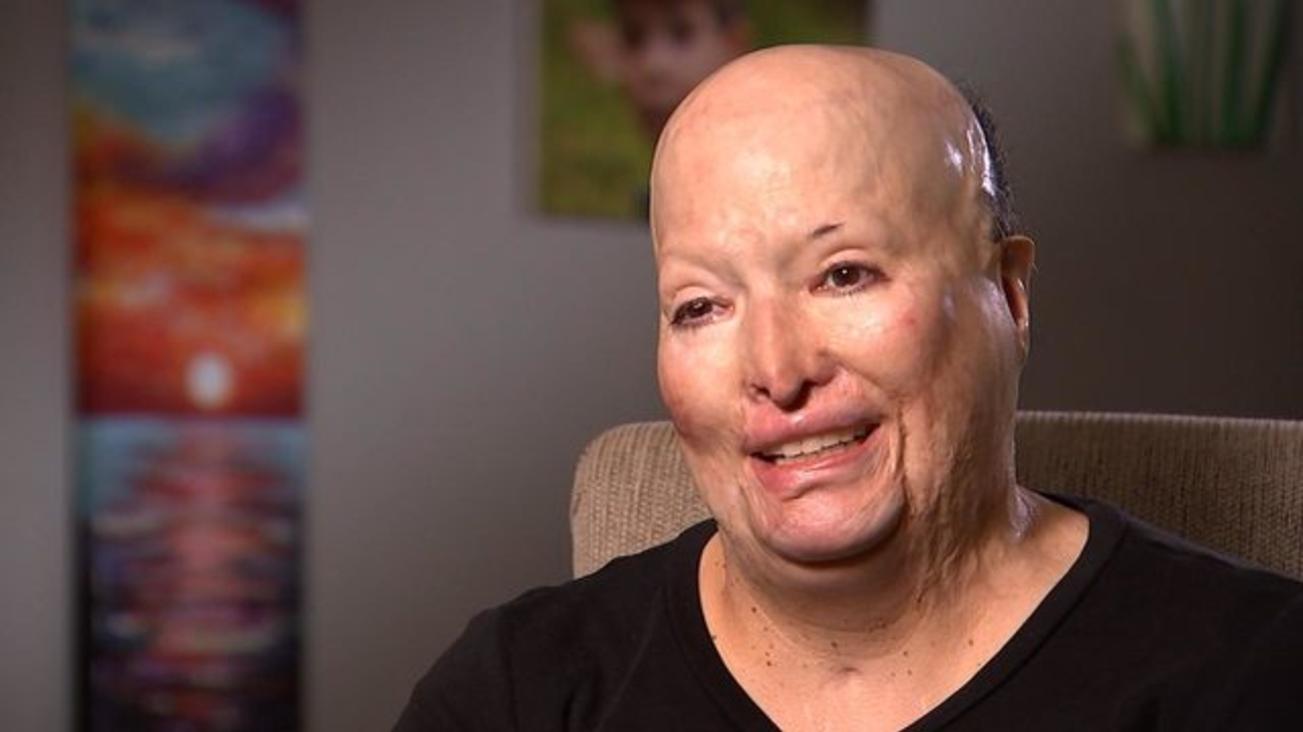 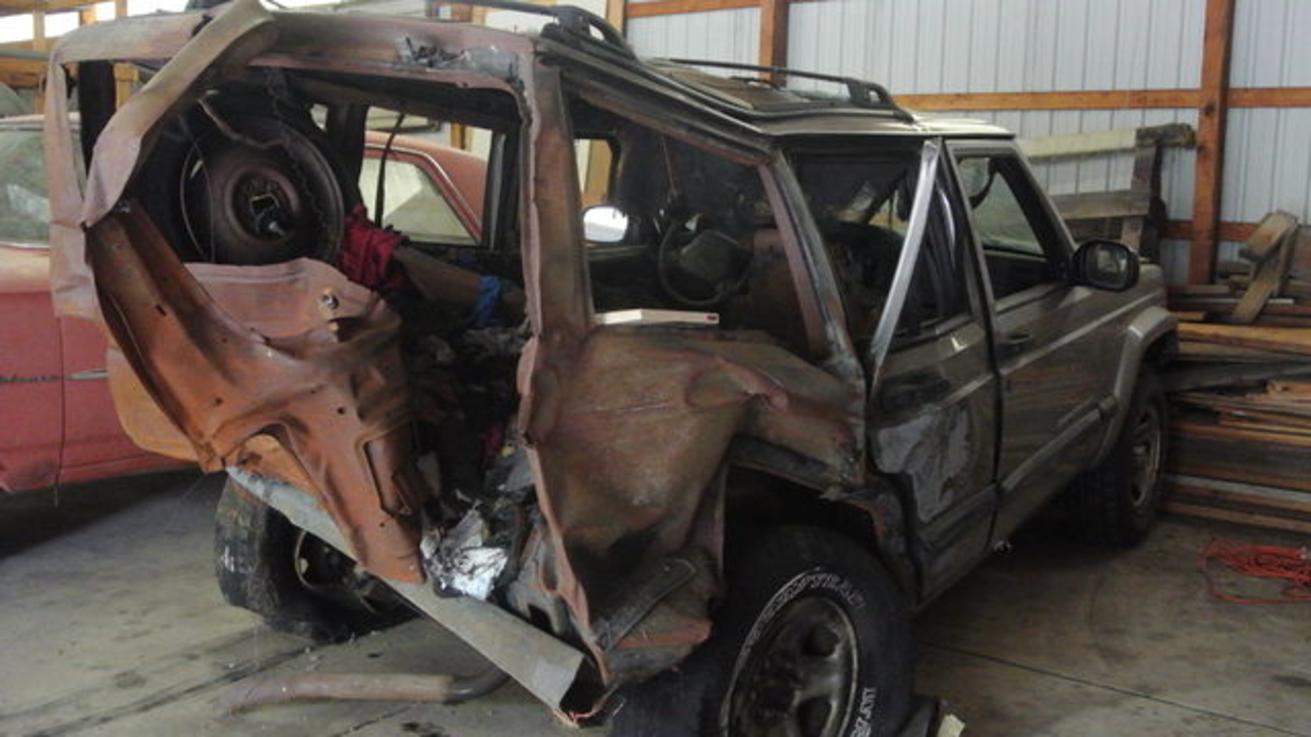 Say Something, Do Something We have been saying something and doing something for over 15 years and it is the government and their key words and powerful lobbiyests who have tried and tried to supress our cause and information why?

Because the utility trailer companies and these dangerous after market hitch companies have already figured out the cost of litigation and lawsuits into the price of the product that is why.

But why do they get to choose who dies and who looses their face?  We Expose the truth. 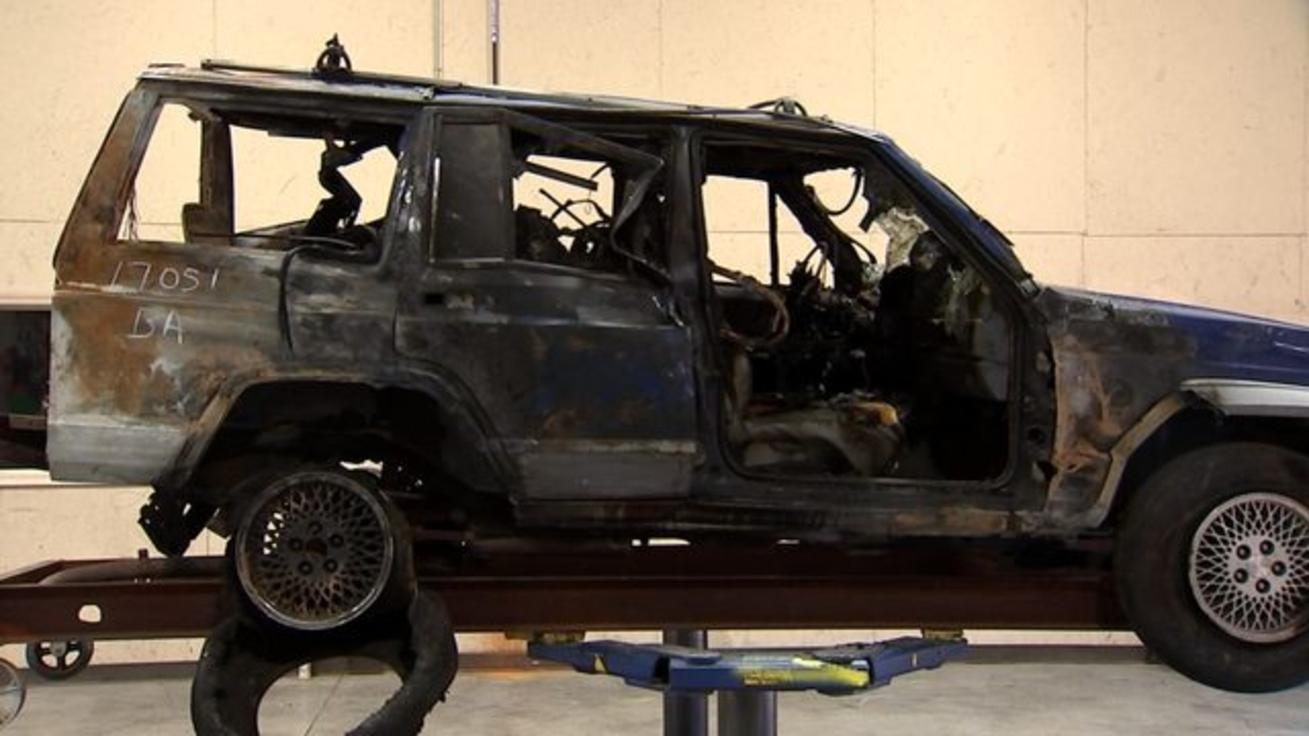