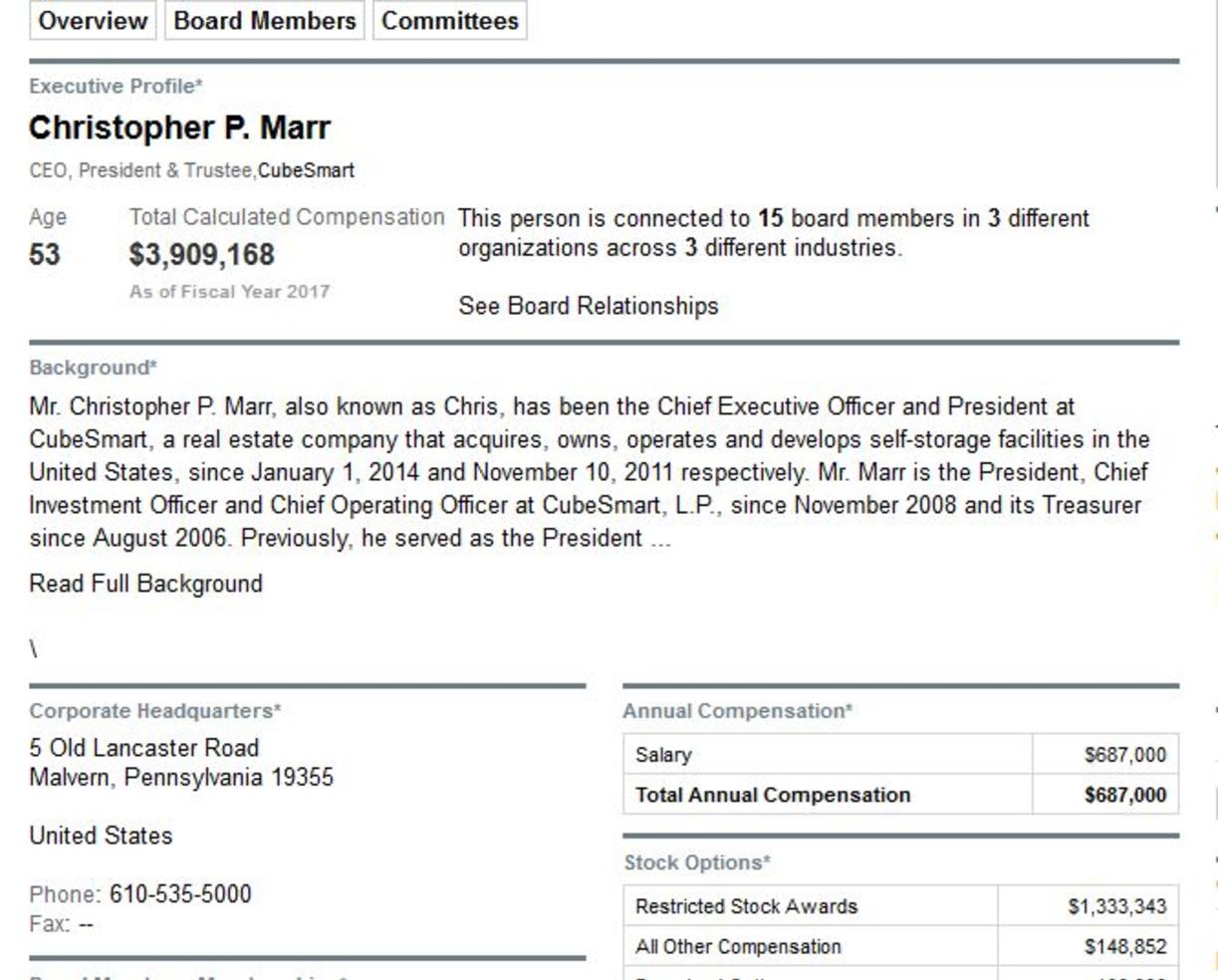 It' Don't Matter If You Are Black Or White.......If Somebody Steals Your Trailer It's The Same....Your Trailer Was Stolen !

Find out who these person are....one everybody will know....the other is just a ordinary citizen with a dream that had his trailer stolen from a Cube Smart Location!    Don't Store Your Equipment At A Cube Smart Location...It may get stolen. 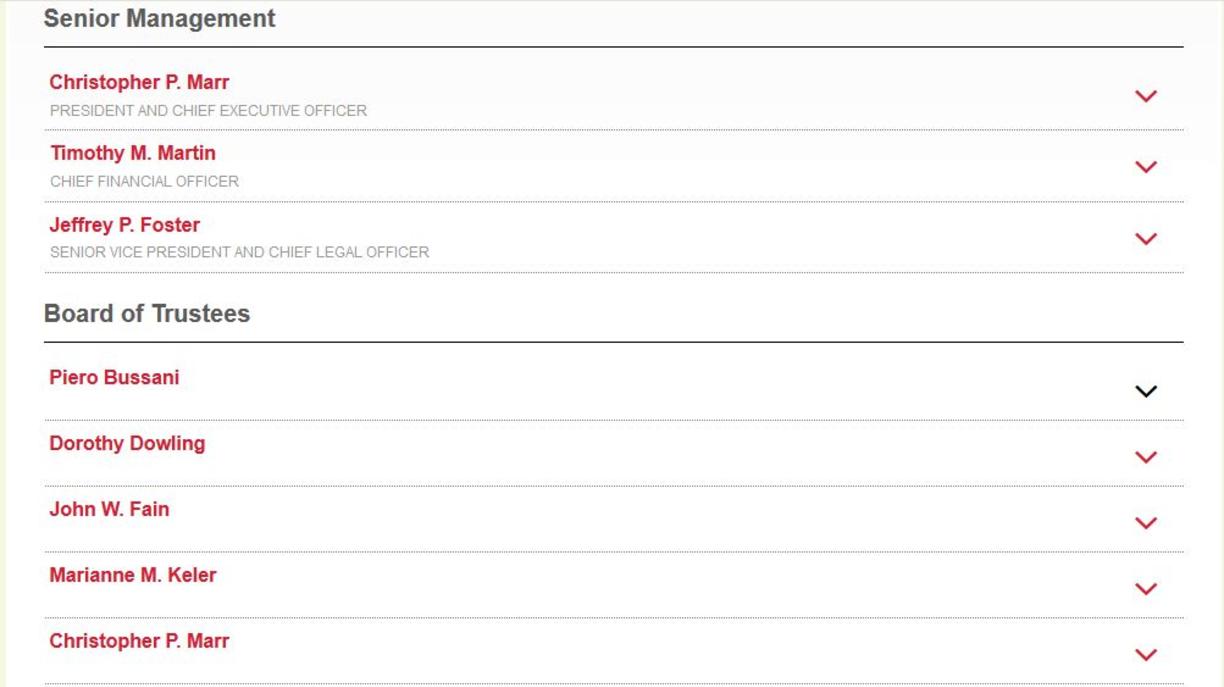 Click Here For His Story On The Stolen Trailer 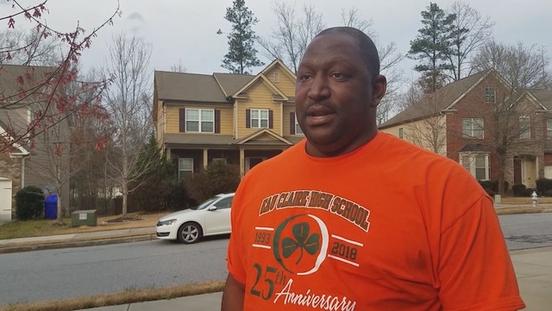 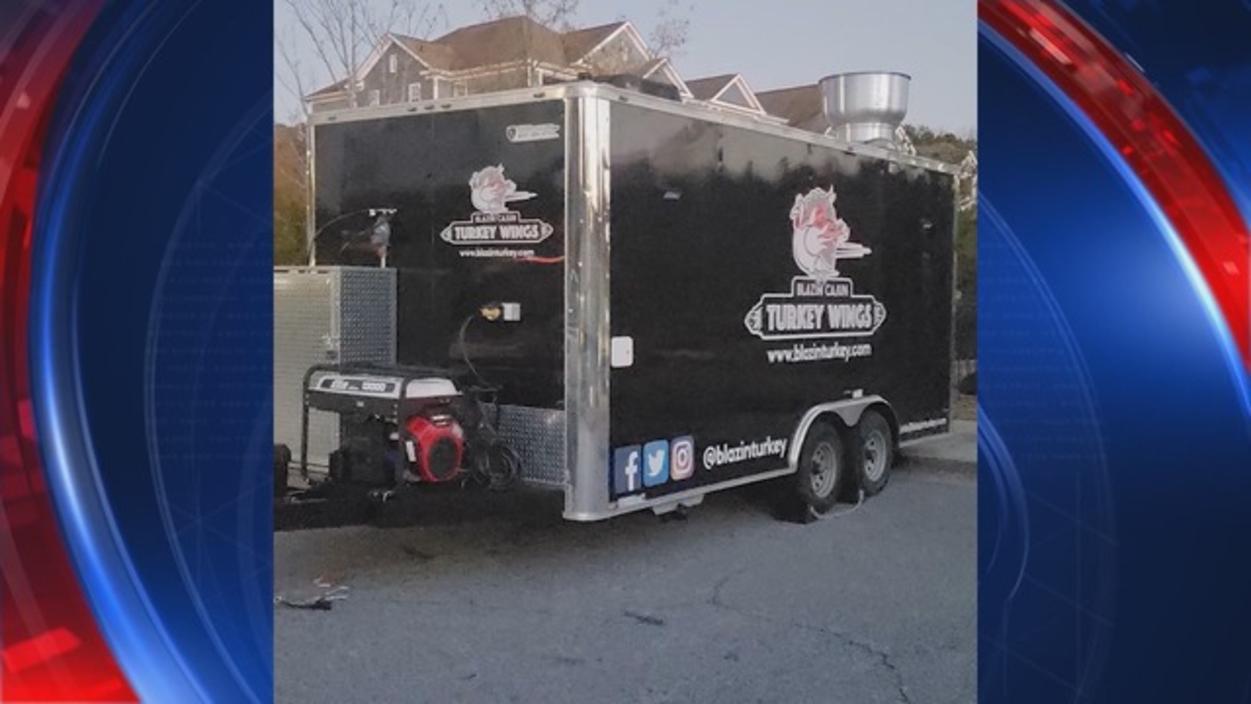 By Sara-aisha Kent For Mailonline

He played the role of sheriff Nick O’Brien in the blockbuster hit Den of Thieves and is set to star in the sequel.

And now, Gerard Butler, 49, has been the victim of a real-life crime as his $11k 1969 Airstream Silver Sovereign trailer was stolen in California earlier this week.

Law enforcement told TMZ that the aluminium motor home was taken from the parking lot at a fabrication shop in the San Fernando Valley.

A source  told the site that the Scottish-born actor brought the mobile home out of state and that it was essentially a shell which he was having restored.

He captioned it: 'Returned to my house in Malibu after evacuating. Heartbreaking time across California.

'Inspired as ever by the courage, spirit and sacrifice of firefighters. Thank you @LosAngelesFireDepartment. '

And he ended with a heartfelt plea saying: 'If you can, support these brave men and women at SupportLAFD.org.

Gerard was also admitted to a private health centre in the capital of Santo Domingo in the Dominican Republic in November, according to local reports.

While doctors suspected appendicitis, further tests and an MRI revealed that Gerard was suffering from diverticulitis, it has been claimed by publications Pop & Arte and Graficas.com.

Diverticulitis is a digestive condition which prompts small bulges or pockets to develop in the lining of the large intestine, causing it to become inflamed or infected.

Click Here For His Story On The Stolen Trailer 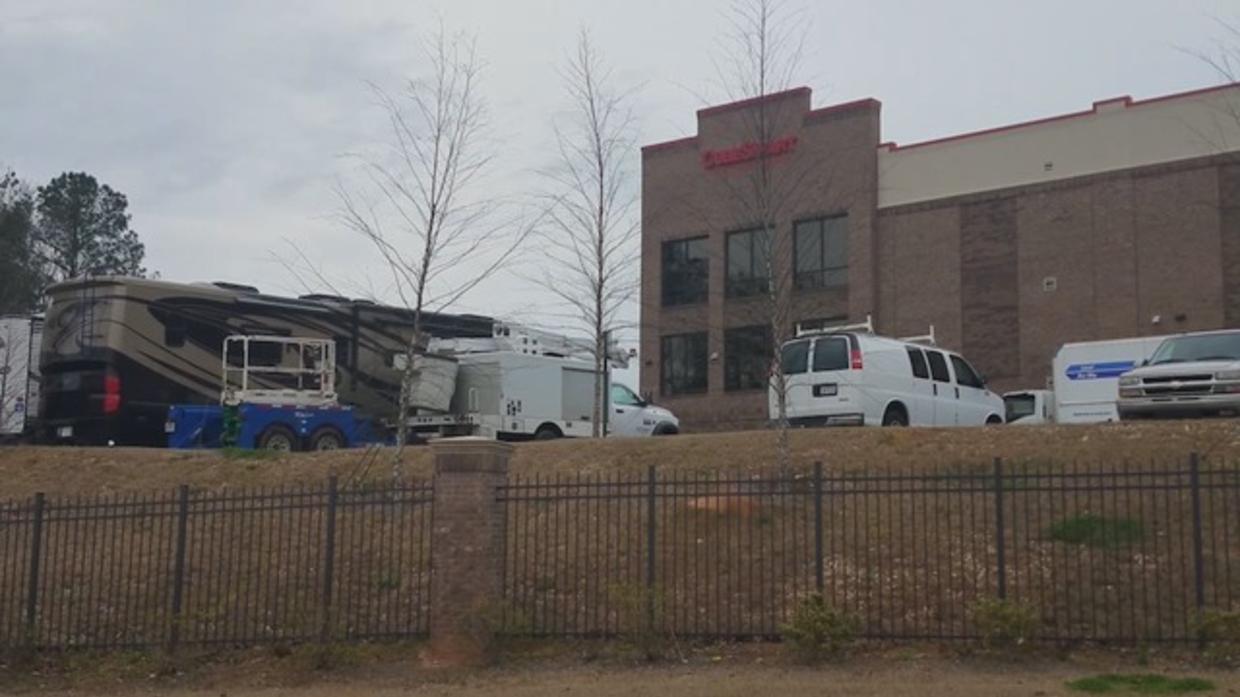 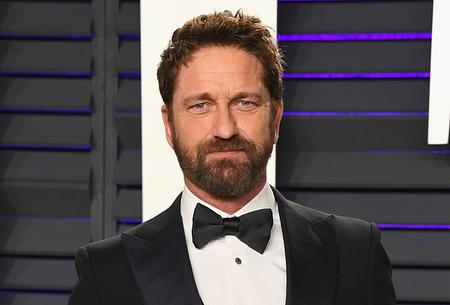 SOUTH FULTON, Ga. (FOX 5 Atlanta) - A dream a South Fulton man has worked his entire life to make a reality has vanished in a flash, after crooks made off with the food trailer he's spent years saving to buy.

For Travis Salley and his wife, the trailer wasn't just a trailer. It was a product of years of saving, hard work, and dreaming, born from a love of cooking for friends and neighbors.

"I started by buying one deep fryer, and did a couple of wings for some friends for the Super Bowl, and then later that year bought two more fryers and started doing a couple of events here in the neighborhood to see how it would go off," Salley said.

After years of encouragement from friends, they ordered a massive trailer – a nearly $45,000 modern kitchen on wheels.

"It takes about four months to build and we picked it up the day after my birthday," Salley said. "We've had it for four months."

His wife, Tameka Salley, said the trailer had been in the making for almost 20 years.

Travis says when he arrived to the CubeSmart storage lot Friday to prepare his trailer for its first large festival booking, it was gone.

"They cut off all my security," he said. "There is a hitch pin lock and then the wheel locks and everything, so they were able to be int here for a while to get it all cutoff."

It was a gut punch," Tameka Salley said. "It's like the hit you don't see coming."

After looking through security footage, Travis says the theft happened overnight money. Within a matter of minutes, his business vanished.

FOX 5 reached out to CubeSmart management, but has not heard back.