Do Not Disseminate Further...the meaning is do not distribute.  The Coverup of the death of Caitlyn Johnson is simply following the same as the Goodyear company covering up the deaths of hundreds due to their defective tire.

The Father Mr. Johnson was a IRAQ Vet and he served our country.  His daughter was killed by a runaway trailer that the OWNER was seen at the accident scene tampering with evidence.

The State police of Virginia has harassed me...they have followed me ....they have tried to find any "Probable Cause" to pull me over and harass me.  They have never given us the actual real color report or the pictures of the accident.

Why do they still to this day ever disclose the existance of this report below?   Why....Why...and Why?

The Father Mr. Johnson gave me this report on the day he left Virginia to take his granddaughter away and move to Alabama and get away from the disgrace and disrespect he got from the Government of Virginia.

Note The DA never pressed charges.....this death and the person responsible was NEVER brought to a trial.

Why?   See this...THE OWNER OF THE VEHICLE THAT WAS TOWING THE TRAILER WAS SEEN CHANGING THE HITCH!

The DA of Dinwiddie County Mrs. Caruso actually told me to back off and forget about this accident.

I Told her to try it.

A Judge in Arizona...said this about the Goodyear And All the Coverups...“That information — primarily concerning the tire’s design, its testing, the decision to market it for use on motor homes, and the adjustment data generated by consumer experience with it — should be made public because it relates to and reveals a substantial potential risk to public health or safety,” Maricopa County Superior Court Judge John Hannah wrote in his ruling. 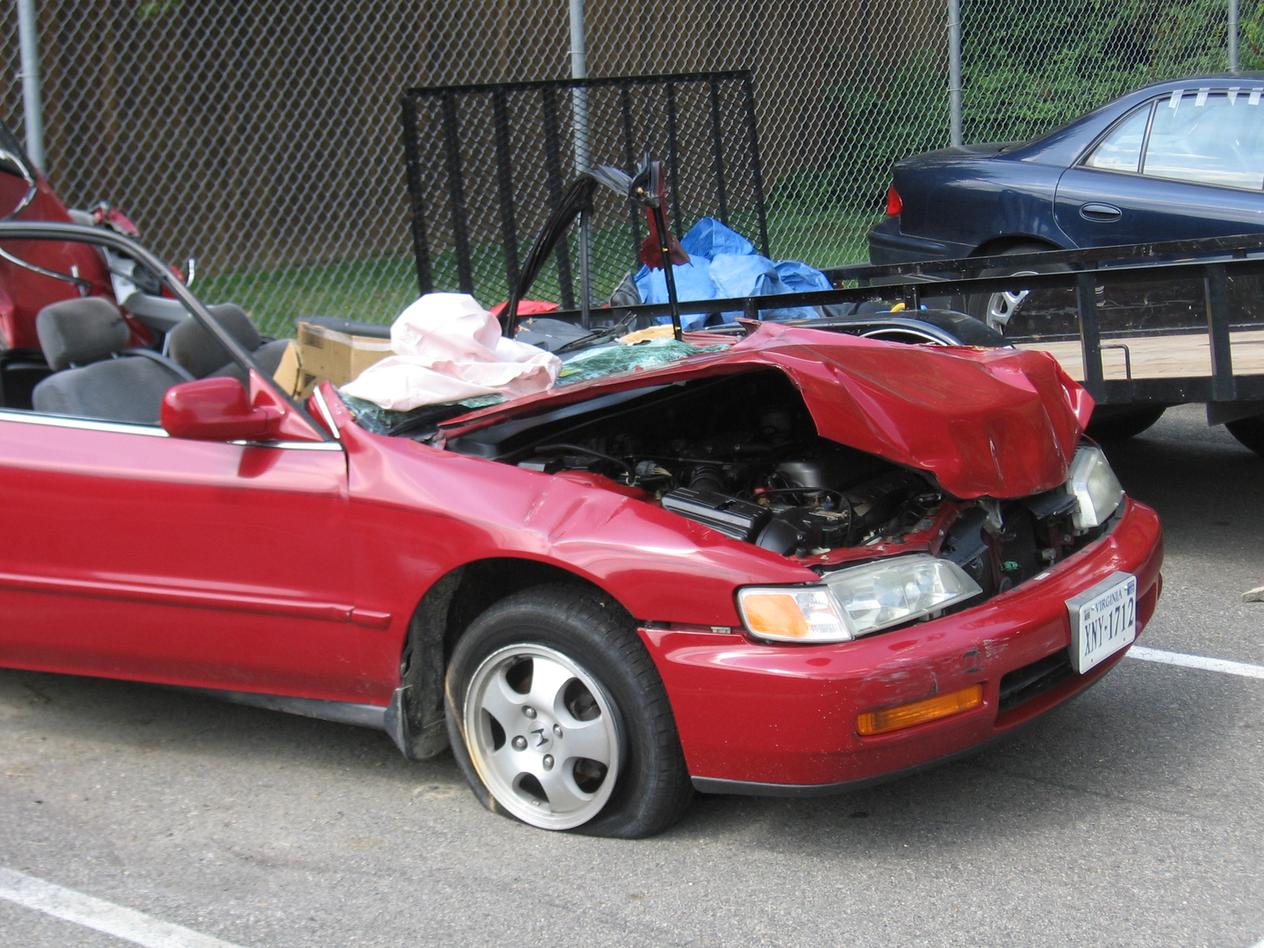 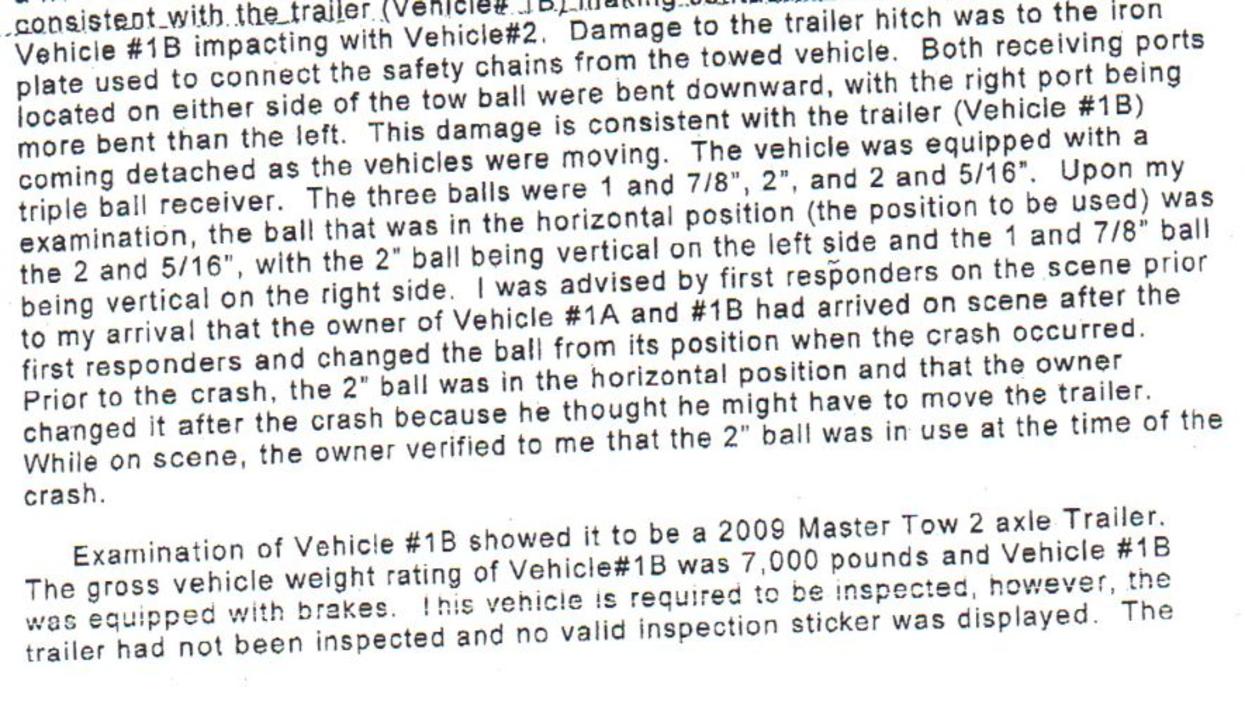