According to the Virginia State Police, Reeves was driving a 2014 Chevrolet Equinox north on Interstate 81 at 11:11 a.m., when the car ran off the left side of the highway and struck the guardrail. The Equinox then crossed back into the northbound lanes and struck a 2005 Chevrolet Silverado that was towing a horse trailer. The impact of the crash sent both vehicles off the right side of the portion of highway where I-81 crosses over Interstate 77. 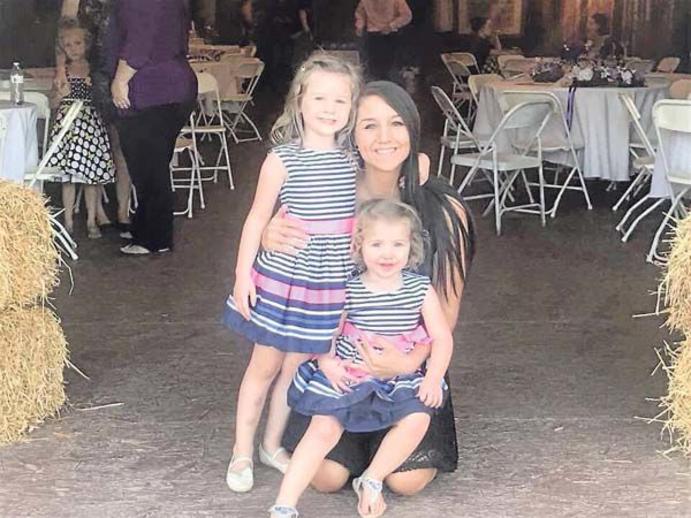 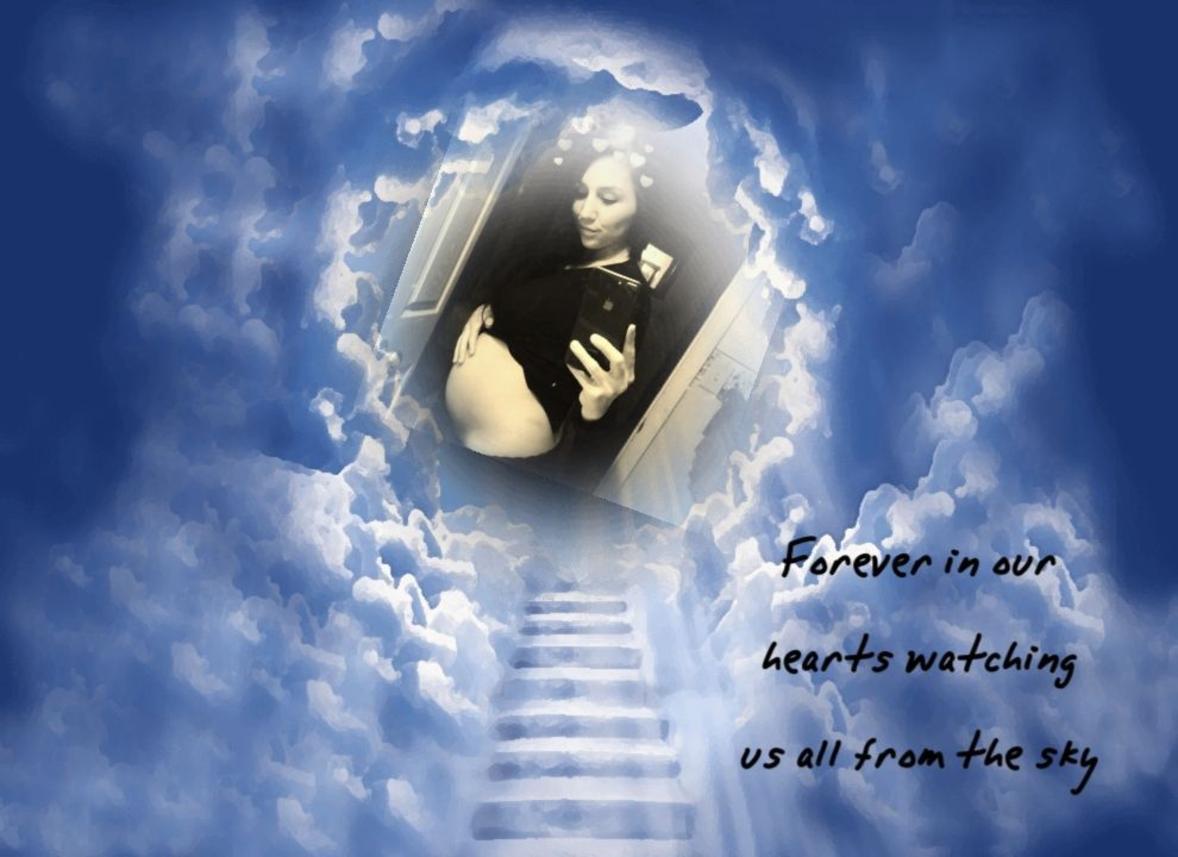 More deaths and injuries will be caused by guard rails that by design are not really guard rails....but are death rails.

When you hit a guard rail because of how they are designed actually will push you back into traffic lanes and cause your vehicle to inflate your air bags......and then deflate after hitting the guard rail but as you are pushed back into the lanes of traffic and your vehicle is hit again your air bags will no longer be effective and you and your family are sitting ducks.  Your lawmakers know this...because we warned them for over 10 years now.

Danielle Reeves is shown with her daughters in this undated photo provided by the family. Reeves died Monday in a crash on Interstate 81.

Wythe County is mourning the loss of 25-year-old Danielle Reeves, who died in a Monday morning interstate car crash.

Reeves, a 2011 graduate of George Wythe High School, was the mother of two daughters, 5-year-old Riley and Avery, who is 3. She was expecting a third child, a son, in just a few weeks. The daughter of Ron and Jen Reeves of Wytheville, owners of Reeves 7 Computer Repair and Sales on Main Street, Reeves worked at Wythe County Community Hospital.

On her Facebook page, filled with photos of her girls, Reeves spoke of her love and pride in them and of her love of the baby boy she was expecting. The introduction to her page reads, “Riley, Avery and Wyatt are my life. Family first.”

“She was a beautiful person and wonderful mother,” one person wrote.

“Dani was an amazing mother to those beautiful little girls and was a sweetheart to everyone who knew her,” wrote another.

“I find myself stunned and heartbroken today. Prayers are needed for the family of Danielle Reeves,” wrote Kim Ring, owner of Ring Combat Sports, where Danielle’s daughter Riley took classes. “A hard-working mother who loved her girls and was a great mother to them. We are all going to miss her very much at the dojo. Praying for comfort for the family and for all of her friends who loved her. Rest in peace, Danielle.....”

Like many of Reeves’ friends, Ring said what she will remember most about Danielle is that she was an incredible mother who always put the girls first in her life.

“She watched Riley participate in Jiu-Jitsu twice every week,” Ring said. “We loved her, and she will be deeply missed at the gym.”

“I’m here, where I promised her I would be taking care of her babies, her reason,” the post said. “They’re my reason now as I promised her they would be. Thank you all for your words and thank those who were here today keeping watch. I will never forget it. Our family is strong and together we will give these babies the life their mother wanted for them..”

According to the Virginia State Police, Reeves was driving a 2014 Chevrolet Equinox north on Interstate 81 at 11:11 a.m., when the car ran off the left side of the highway and struck the guardrail. The Equinox then crossed back into the northbound lanes and struck a 2005 Chevrolet Silverado that was towing a horse trailer. The impact of the crash sent both vehicles off the right side of the portion of highway where I-81 crosses over Interstate 77.

The Silverado and Equinox went through the guardrail, down an embankment and into a ditch on Interstate 77.

The 36-year-old male driver of the Silverado and his wife were taken to Wythe County Community Hospital for treatment of minor injuries. The couple, from Maryland, was wearing seat belts. The horse being transported in the trailer died at the scene.

In her post, Reeves’ mother quoted from a Robert Frost poem, “Stopping by Woods on a Snowy Evening,” saying “ “I don’t want to sleep,” she wrote. “Waking means this isn’t a dream and my baby is really gone.”

A Go Fund Me accounts has been established for the Reeves’ family at https://www.gofundme.com/5tlkaog or go to www.gofundme.com and search for Danielle Reeves. As of Tuesday morning, more than $1,600 had been raised.