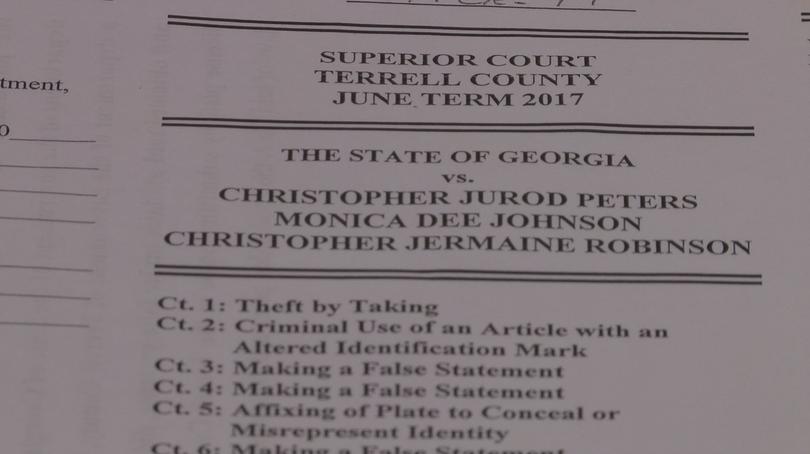 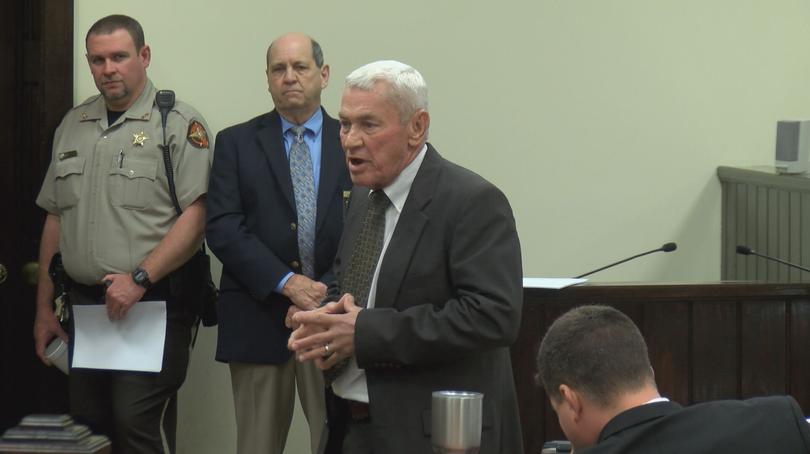 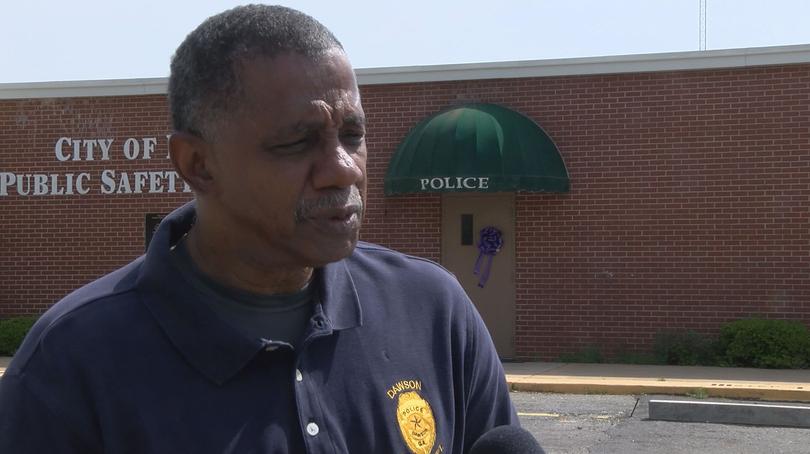 Dawson's former Public Safety Director did not have to testify, as ordered by a judge in a stolen trailer trial, a case that cost him his job last week.

That's because the two men on trial for the crime entered guilty pleas.

Charles Whitehead was ordered to resign in his dual role as police and fire chief by a Pataula Circuit Judge as part of a plea deal last week.

Whitehead pleaded guilty to one count of misdemeanor false writing of statements, for signing off on tag paperwork for a stolen trailer without actually inspecting it.

Two men involved in the scheme, Christopher Peters and Christopher Robinson, pleaded guilty prior to the this morning's scheduled trial.

Peters pled to theft by taking and other charges, under first offender status. He will serve three separate concurrent five-year probation sentences, and six months of that will be in probation detention.

The fourth person involved in the case is Monica Johnson.

According to prosecutors, Johnson was the one that asked Whitehead to sign off on the trailer.

Described as a friend of Whitehead's, Johnson was returned to jail to complete a prior sentence, following a probation revocation hearing about her involvement in this case.

Prosecutors said they will deal with Johnson's charges at a later date. 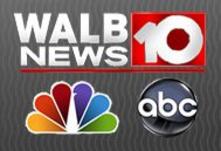 This Police Chief did what so many people do all over the United States.

In Virginia our DMV will allow anybody to steal a trailer....even their own....and re-register it as a homemade trailer using form VSA22

Click Here To See Even More From Virginia Massive Thefts