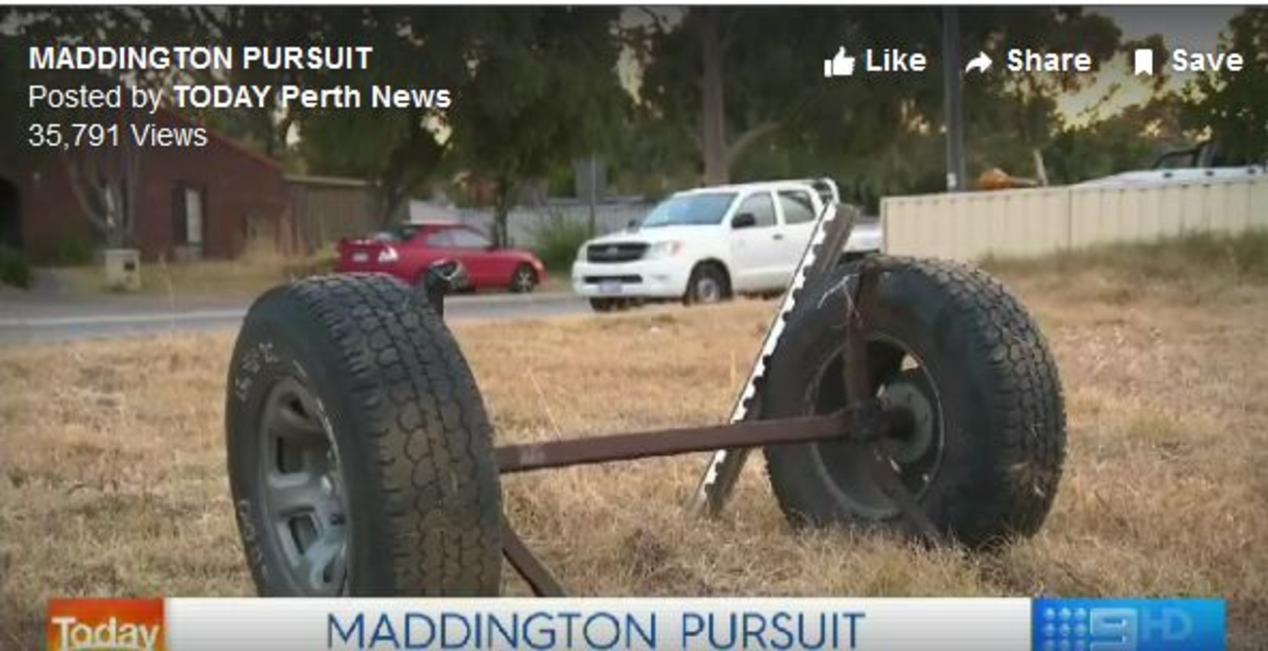 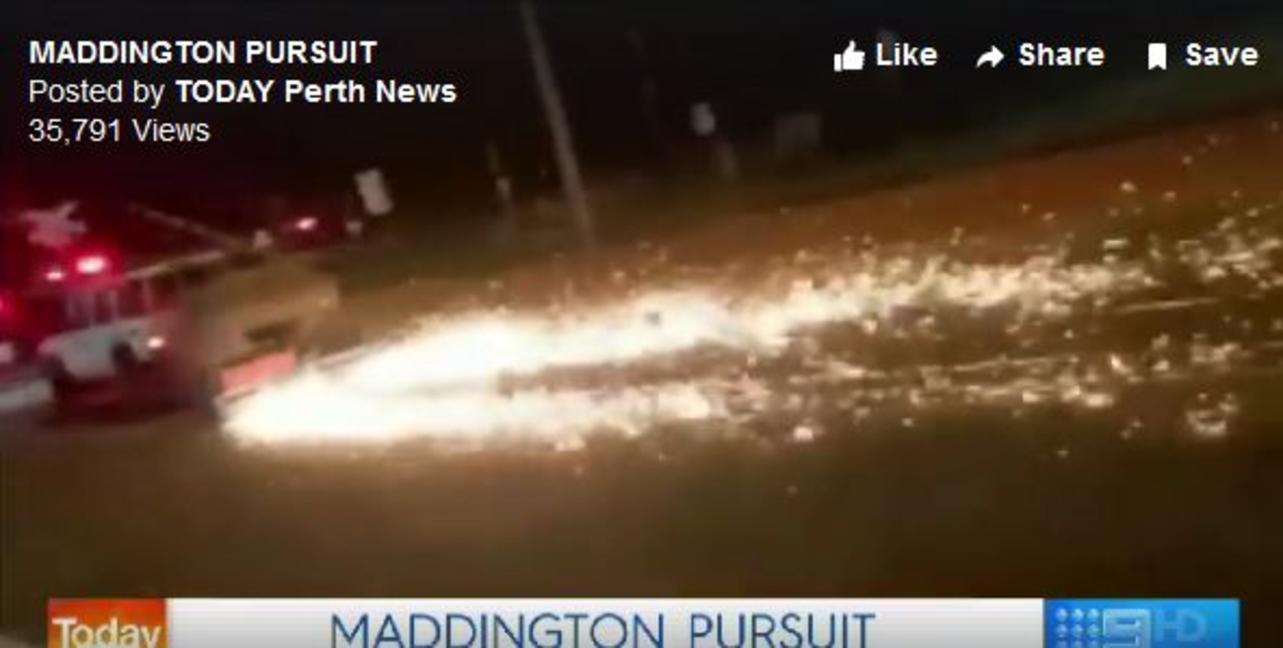 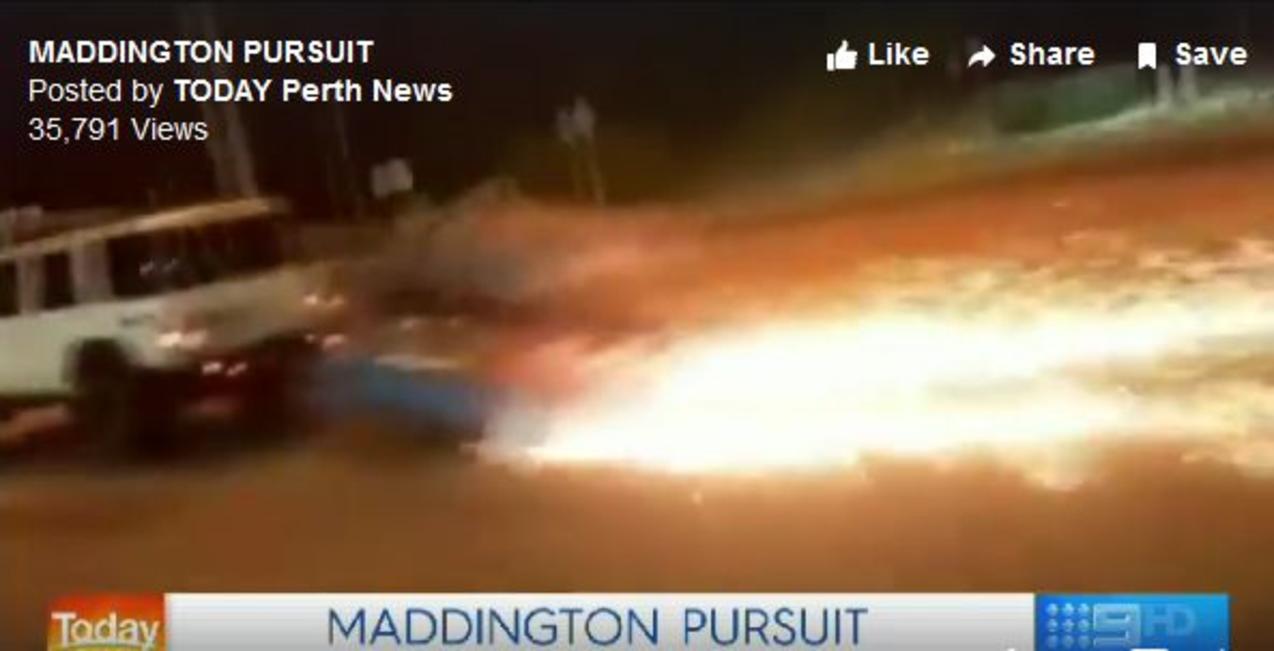 Who built the trailer?

Who inspected the trailer?

Why did the entire axle and wheel assembly come off the trailer?

A driver is on the run after leading police on a dramatic car chase through Maddington while dragging a sparking trailer missing its back wheels.

The driver left a trail of destruction, ripping up grass and scraping the road, after the rear axel of their trailer came off during the chase.

Police aborted the chase and the driver on Wednesday morning remained on the run.