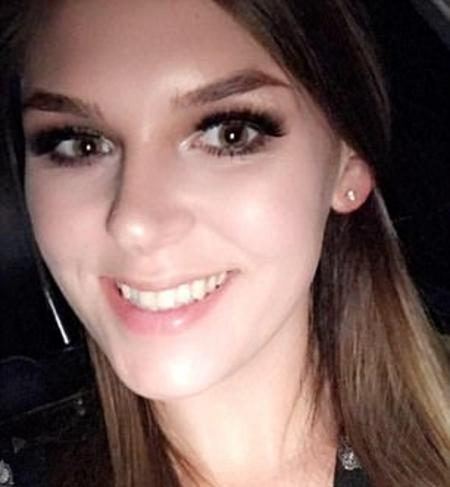 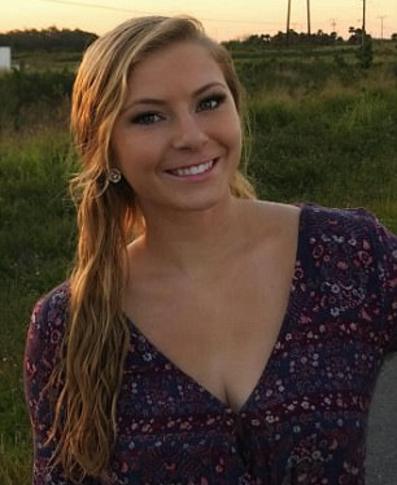 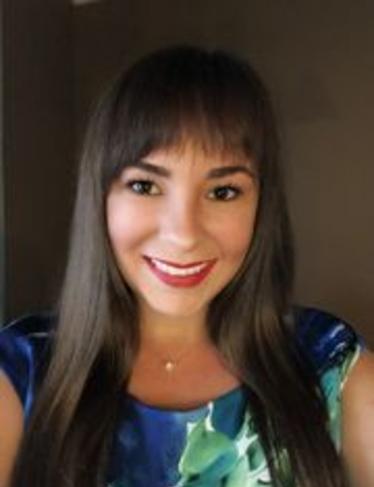 Deadly RV crash brings back host of painful memories...........know why?  Because the Powerful RV Industry has convinced the Government not to track RV accidents and accidents caused by people who can drive a Monster RV with a Regular License.  ..

Mother and daughter recalled their reactions Tuesday evening after hearing the news of a wrong-way head-on accident on Okeechobee Road that killed two teenage girls.

"It made me realize how close I'd come to the headline being about me," Kathleen's daughter, Corinne, 28, said Thursday, remembering her own brutal wreck on Okeechobee Road 15 years ago.

The similarities between the two accidents are chilling.

Both occurred around dusk on stretches of the same unlit highway, only a couple of miles apart. In both cases, an elderly driver was in the wrong lane and hit another vehicle head-on.

In 2003, Corinne was 13 and a passenger in a small truck driven by a friend. They were traveling east on Okeechobee Road near 11 Mile Road, returning from a horse show.

A 97-year-old woman from Okeechobee was heading west in the eastbound lane and hit the front passenger side of their vehicle at high speed, flipping the truck into the turn lane. The woman driver then smashed into the vehicle behind Corinne head-on.

Law-enforcement officials later told Corinne the woman driver had been traveling in excess of 90 mph.

[Friends and family gathered in the median of Okeechobee] Buy Photo

Friends and family gathered in the median of Okeechobee Road Wednesday, Feb. 7, 2018, to mourn the deaths of Santia Feketa, 18, and Britney Poindexter, 17, both of Fort Pierce, on Okeechobee Road just west of Midway Road in Fort Pierce. The two teenagers were killed Tuesday, Feb. 6, after their pickup was hit head-on by an RV driven by a 99-year-old Michigan man.  (Photo: JEREMIAH WILSON/TCPALM)

Corinne, her friend and the man in the vehicle behind them all survived; the woman from Okeechobee wasn't so lucky. She died at the scene, trapped in her crushed automobile, as Corinne watched helplessly.

The wreck had psychological effects on the then-13-year-old that still plague her today.

"Along with the psychological trauma of watching the woman bleed to death, the wreck immediately caused trouble at school," her mother said.

Corinne was in Lincoln Park Academy Middle School and almost overnight went from an A to a C or D student.

"Doctors told us it was emotional, but it didn't improve over time," Kathleen Fredrick said. "She was doing poorly in school. I didn't believe she couldn't do the work. I tried to help her with her Spanish, but she couldn't remember any vocabulary words.

"So I started teaching her how to curse in Spanish. I figured that might get her interest. But after five minutes, she couldn't repeat any of the phrases we'd gone over. I realized we had a real problem."Eventually, a doctor diagnosed Corinne with brain damage, caused by her...

caused by her head hitting the side window in the truck. She began years of intense therapy with, among others, a "brain trainer," who worked on re-routing Corrine's memory around the damaged parts of her brain.

That was partially successful, but Corinne still suffers to this day from an inability to recall words or random facts. She had planned a career as an environmental lobbyist and recently completed her masters degree in environmental policy at Florida International University, but won't be pursuing lobbying as a career.

"I lost the ability to quickly recall facts, which is very important in my field. It's still incredibly difficult for me to do that," Corinne said. "I finally had to accept (only recently) that I should take a different career path."

Today, she owns a horse therapy business in Ocala.

Along with the pain of remembering her daughter's suffering, Kathleen Fredrick was struck by something else.

"That driver could just as easily have been my father," she said. James Piowaty died at age 90 in 2016 of the effects of frontal temporal lobe dementia.

"He should have quit driving a least four years before he did," Fredrick recalled. "I reported him twice as a bad driver to the Department of Motor Vehicles. They retested him, he failed, but they sent him home 'to practice a little more.' "

"It took two years for the DMV to cancel his license. His doctors wouldn't do it, in part because there are so few options to get around if if you don't drive."

Sadly, Fredrick said, she doesn't think her father was unique at all; there are plenty of elderly drivers on the highway who shouldn't be.

Corinne said once she got over the immediate shock about the news of Tuesday's crash, she became angry.

Elderly drivers in Florida are required to be retested every eight years. Michigan, where the RV driver is from, has slightly tougher standards — every six years — but Corinne believes both are inadequate.

She noted the driver who died in her wreck had been pulled over two weeks prior for running a stop sign. She was let off with a caution and allowed to drive herself home.

"I'm proposing a retesting mandate, that begins at age 65 when a person gets Social Security," she said. "We need a new evaluation and retesting procedure. I think for drivers 65 to 75 it should be every five years; every three years for those 75 to 80, and every year for those 80 and older."

Corinne also noted RV drivers are not required to hold any special license to drive their vehicles. That's something Virginia-based safety advocate Ron Melancon has been crusading about for eight years.

Melancon features TCPalm coverage of the Okeechobee Road accident prominently on his DangerousRVs.org website. He is passionate about the need for a national RV drivers license. He points out that a driver who wants to ride a motorcycle has to pass a special driving test and hold a motorcycle license.

"So why don't we require the same thing for someone driving a 30,000-pound RV"? Melancon asked.

We are all shocked by this week's tragedy, by two young lives so brutally cut short because of a series of tragic circumstances, apparent equipment failures on the RV and, perhaps, the age of the RV driver.

Surely Corinne Fredrick, who intends to dust off her lobbying skills to make lawmakers aware of the licensing issues, and advocates like Ron Melancon are correct. We do need tougher standards for elderly drivers and perhaps all owners of RVs.

People across the country will continue to die unless someone takes a stand.