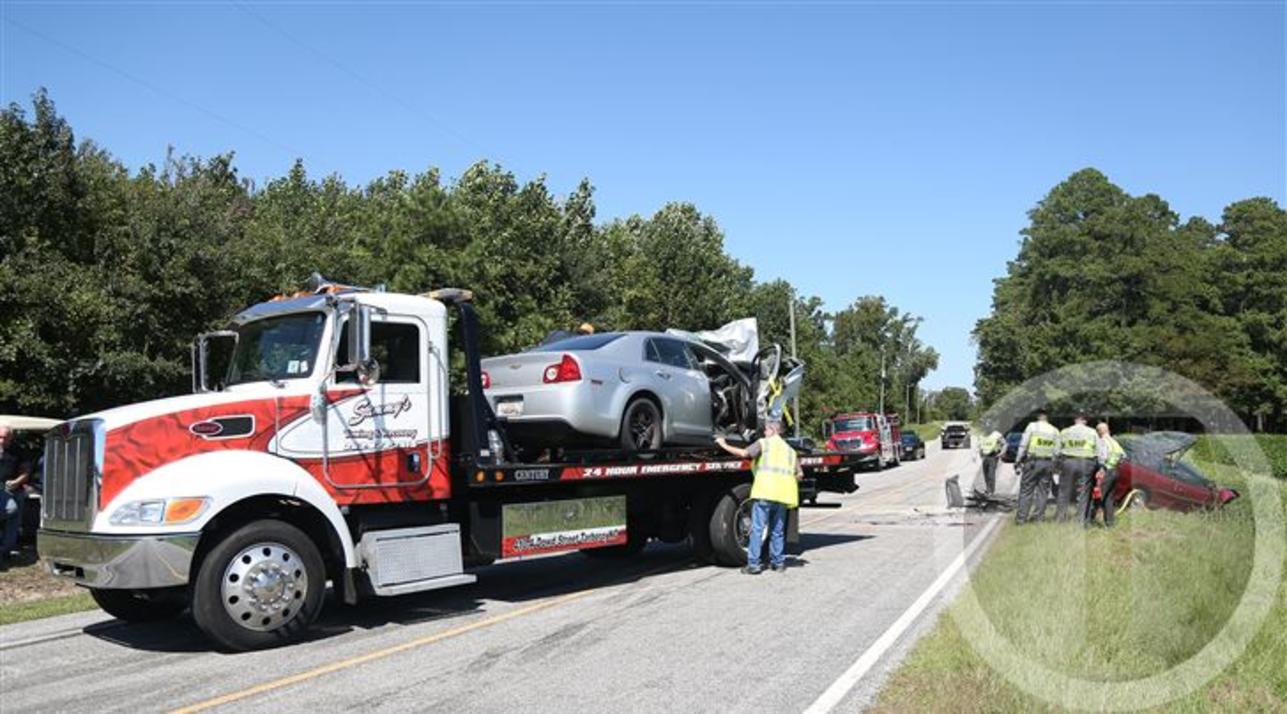 Now The Pictures Of Her Vehicle And The Tow Dolly 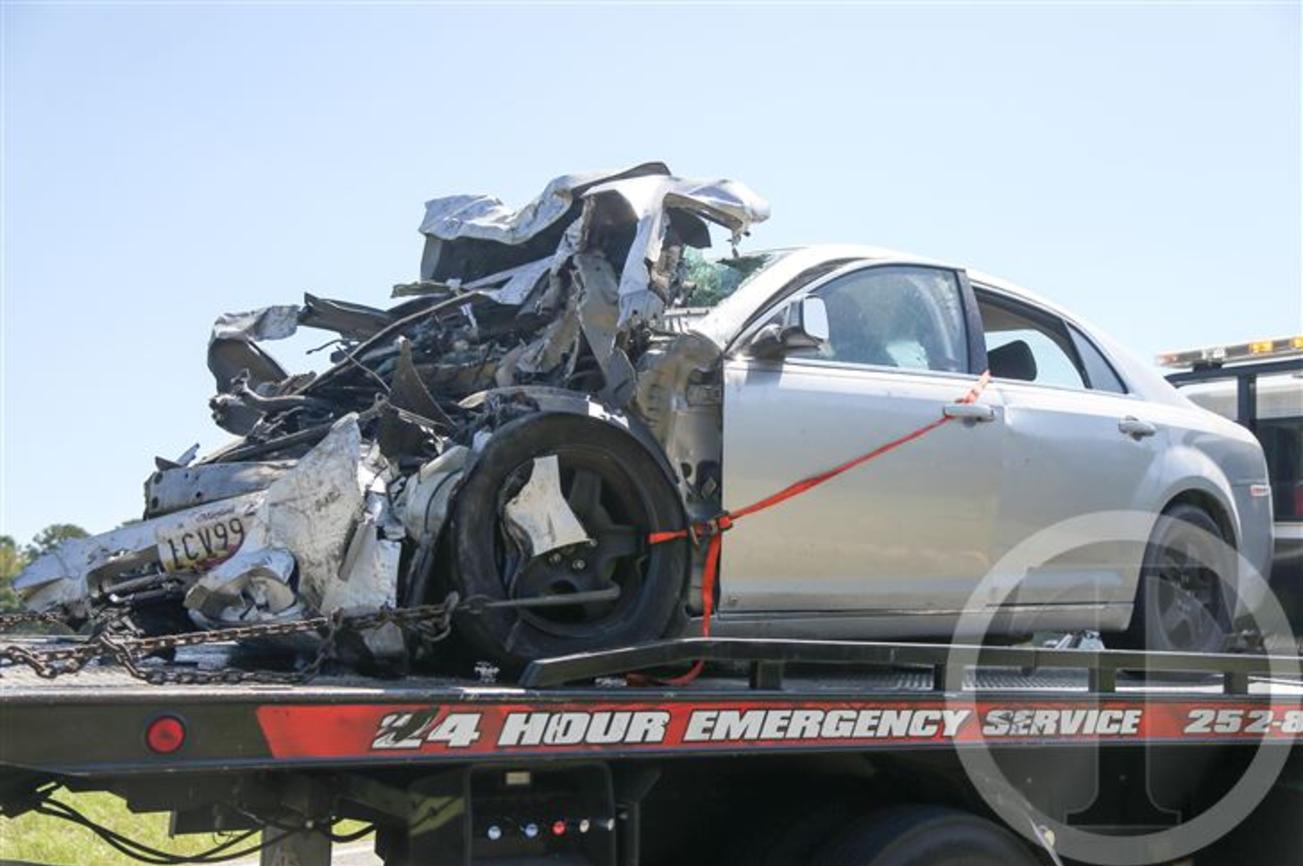 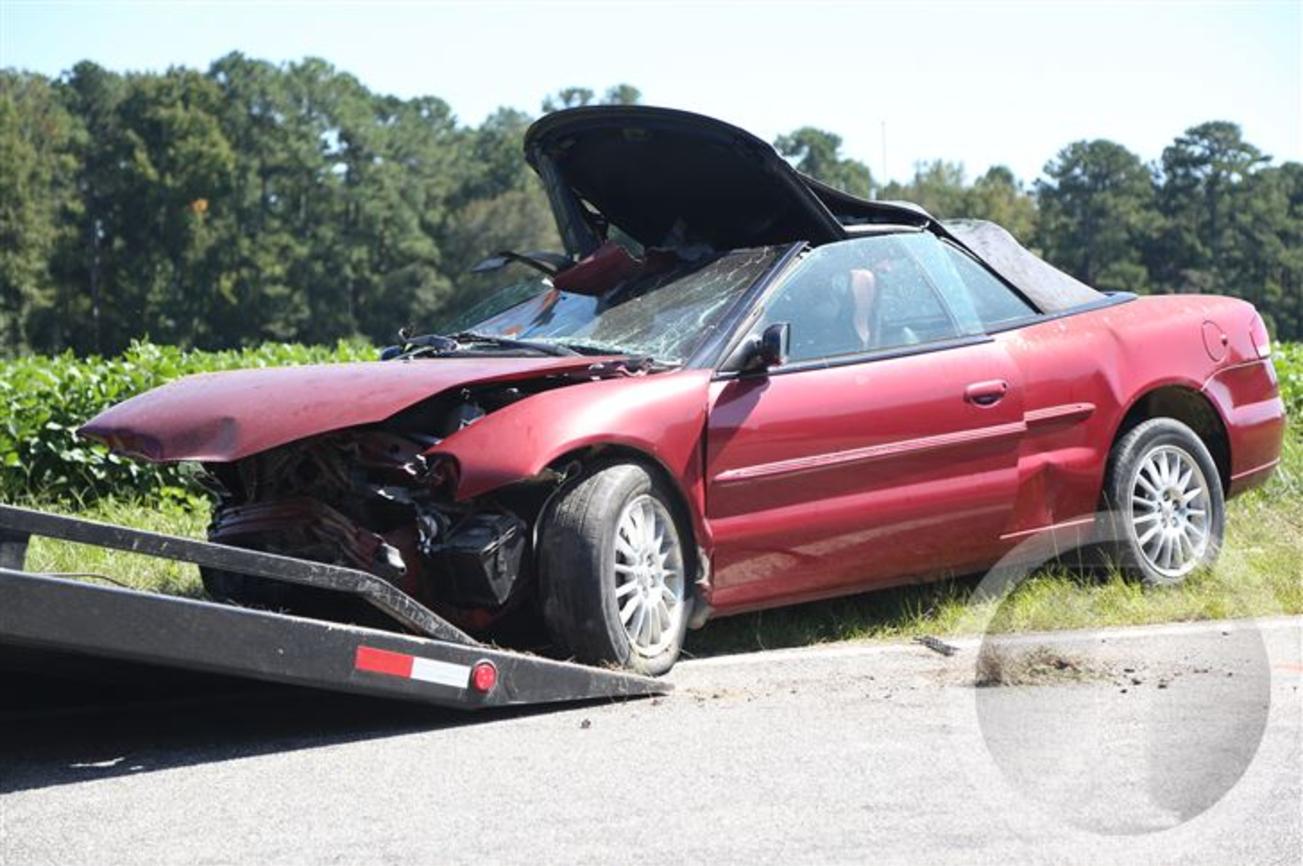 Here are the pictures....first the victim Full Story Below....Koshala Hyman, 41, 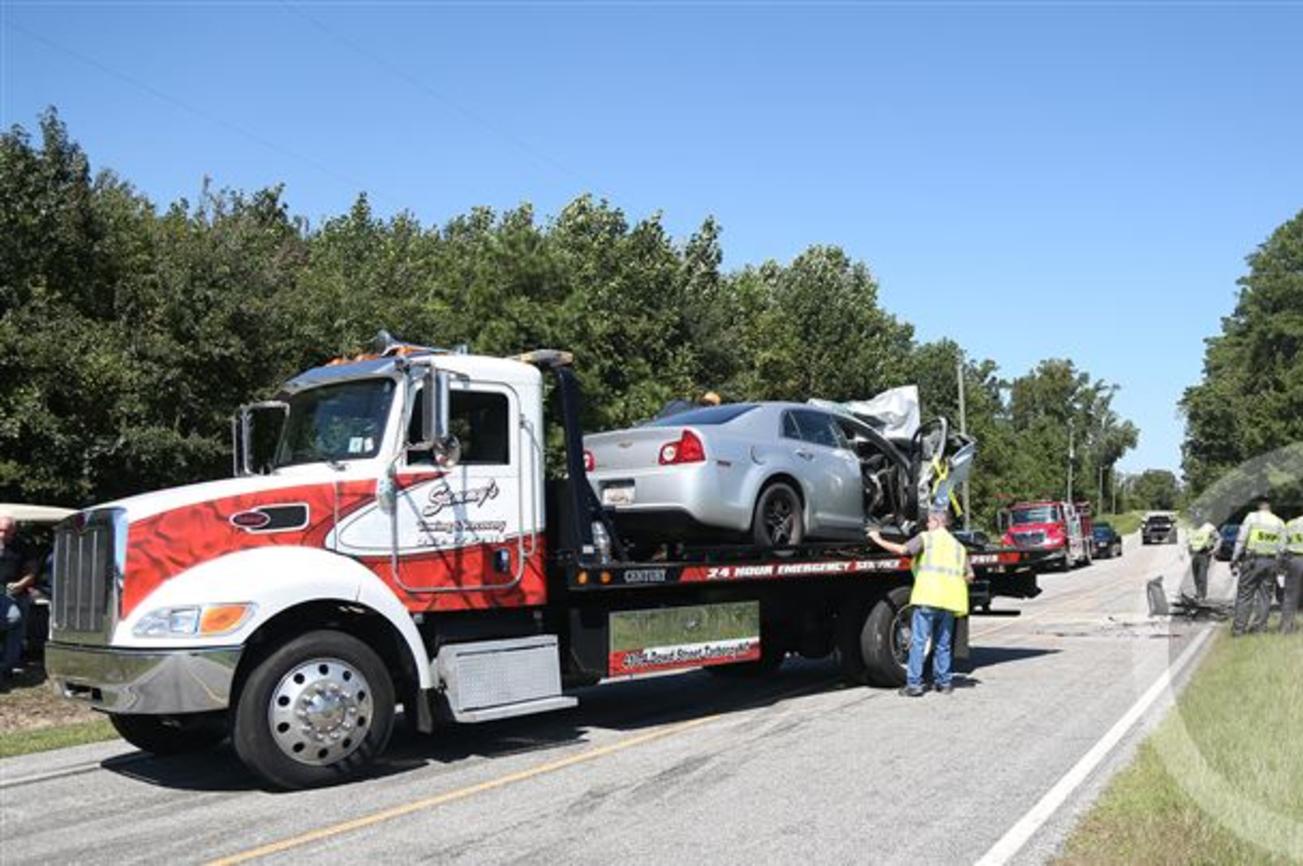 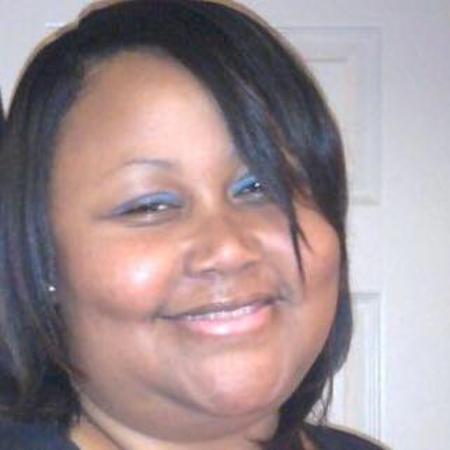 Note:  People who tow are 4 times more likely to have an accident and kill other's.

The police motto is "To Serve And Protect"  Well in this case it is very clear....."To Tow And Kill Others" happened.

This was a "Tow Dolly"  The Very Same Tow Dolly That U Haul will rent today, Ryder will rent, Penskie will rent....and Budjet.....we ask...if an Police Officer cannot properly secure a trailer to the police car towing it....how do  you expect an average individual who has never taken a safety course to read the entire fine print of a "Rental Contract" to fully comprehend and learn how to tow safely in 10 minutes?   When we get full permission will disclose a case that will come to trial in October that we were deposed just this past Tuesday....Photo's we have on yet another dangerous Tow Dolly.  We Will post below.

Here is the full story...in case this story gets removed.

One person was killed and another sent to the hospital following a traffic wreck Wednesday in Edgecombe County.

Silver said the wreck happened when a trailer being towed by an Edgecombe County- owned truck headed northbound on the road came loose from the truck and hit another vehicle headed southbound on the road. Silver said the trailer was carrying another vehicle identified as a Chrysler Sebring Touring when it came loose from the truck.

Two people were inside the southbound vehicle, a Chevrolet Impala. One of the vehicle’s occupants died from injuries sustained in the wreck,Silver said. The second was transported to a nearby hospital for treatment and was last listed in critical condition, Silver said. He said neither victims’ names would be released until their relatives are notified.

What caused the trailer to come loose is still under investigation, Silver said. He added charges have not yet been filed but are pending.From Today