Police have stopped 43 vehicles on the A12 in Boreham as part of an operation to clampdown on trailers and caravans being towed dangerously.

Police found 17 vehicles being towed with incorrectly fitted cables and in some circumstances they had no breakaway cables fitted at all.

They also discovered vehicles with tyres over the recommended age of five years and found one driver behind the wheel without the appropriate HGV licence. Three points have since been added to his driving licence.

The officers dealt with three vehicles for being overloaded and three for having mechanical fault. Three of these drivers received fines totalling £700. A horse box was also seized after receiving intelligence that it was stolen.

The vehicles stopped were either fined, given words of advice or had to make improvements to their vehicles at Boreham Services Lorry Park.

“We often find that vehicles towing caravans or trailers have either travelled long distances or about to make long journeys. If these vehicles were allowed to continue on their journeys, there could have been very serious consequences.

Note: In The United States ....all we have is excuses...they do not care....6 States Have no safety chain law....and 12 States Have No Registrations.

“There are no excuses for vehicles being towed dangerously, which could potentially cause serious injury or death, and we will continue to carry out more of these operations to help make Essex’s roads safer.” 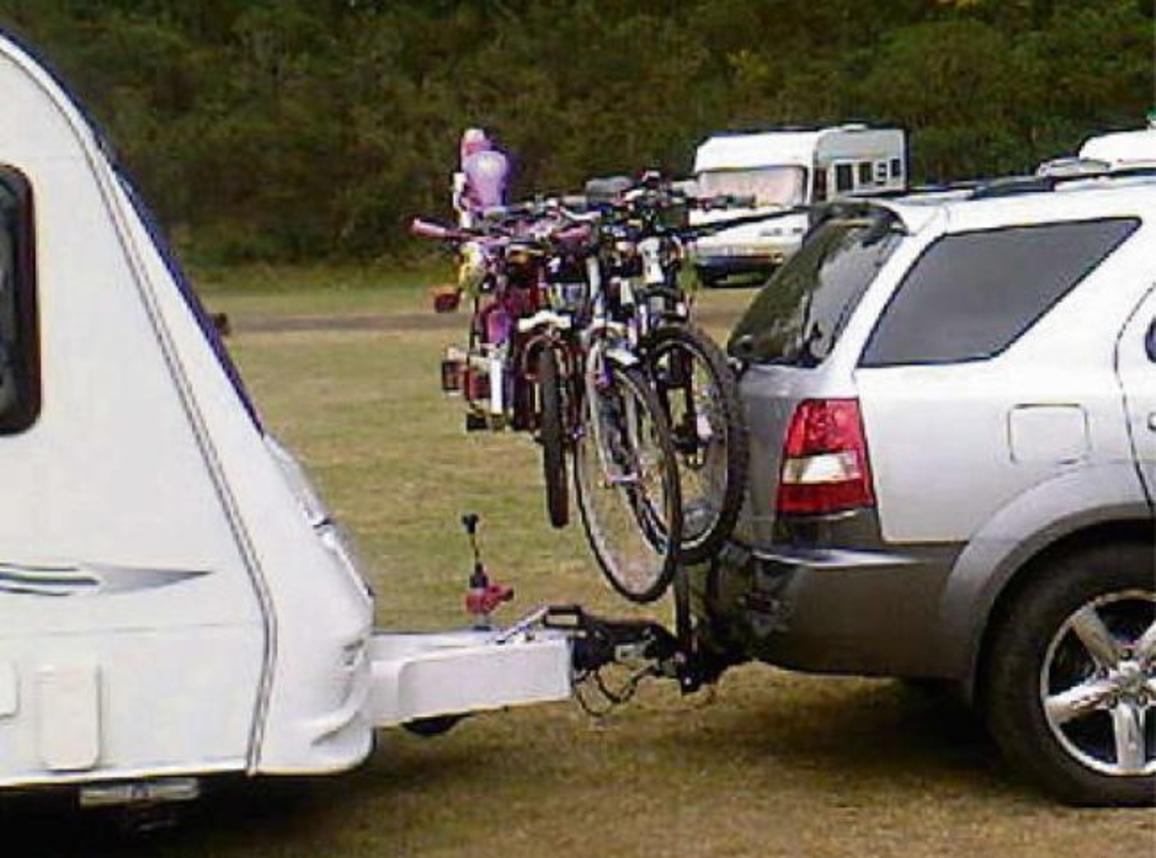 See This Graph No Police Force In The Entire United States And We Will Expose Them.

Click Here To Be Directed To The Original Article