HENRICO COUNTY, Va. – A mother is speaking out after she says someone stole a trailer from the Henrico headquarters of a non-profit honoring her deceased daughter.

She says she wants the thief or thieves to know they are in possession of something special.

“It’s just inspiring to people. It’s so much more than a box with wheels on it,” said Grace Gallagher. “It’s got a heart on it and it’s passionate and it carries a bit of Cameron my daughter in it and it kind of felt like, where did you take her?”

Gallagher's daughter Cameron died in 2014 after suffering a heart attack at the end of a half marathon. But, before the 16-year-old's death, she had battled depression. The mother started the Cameron K Gallagher Foundation in honor of her daughter and to help others like her.

Gallagher says the trailer was stolen Monday night on July 23.

“We quickly realized it was stolen and our hearts sinked a bit when we realized that,” said Gallagher. “It’s just disappointing. Really, really disappointing.

Gallagher says that’s because the trailer carries a message of hope.

On the side of the trailer, reads the words "Awareness, Education and Help for those battling teenage depression.”

Gallagher says the contents inside the trailer are worth roughly $7500.

“It’s just more than the dollar. It really is all about the message. It sounds silly to be optimistic, but I just think something good has to come out of it,” said Gallagher.

We can even name police officers who suggest that we need to give up ...and move on.....or else? 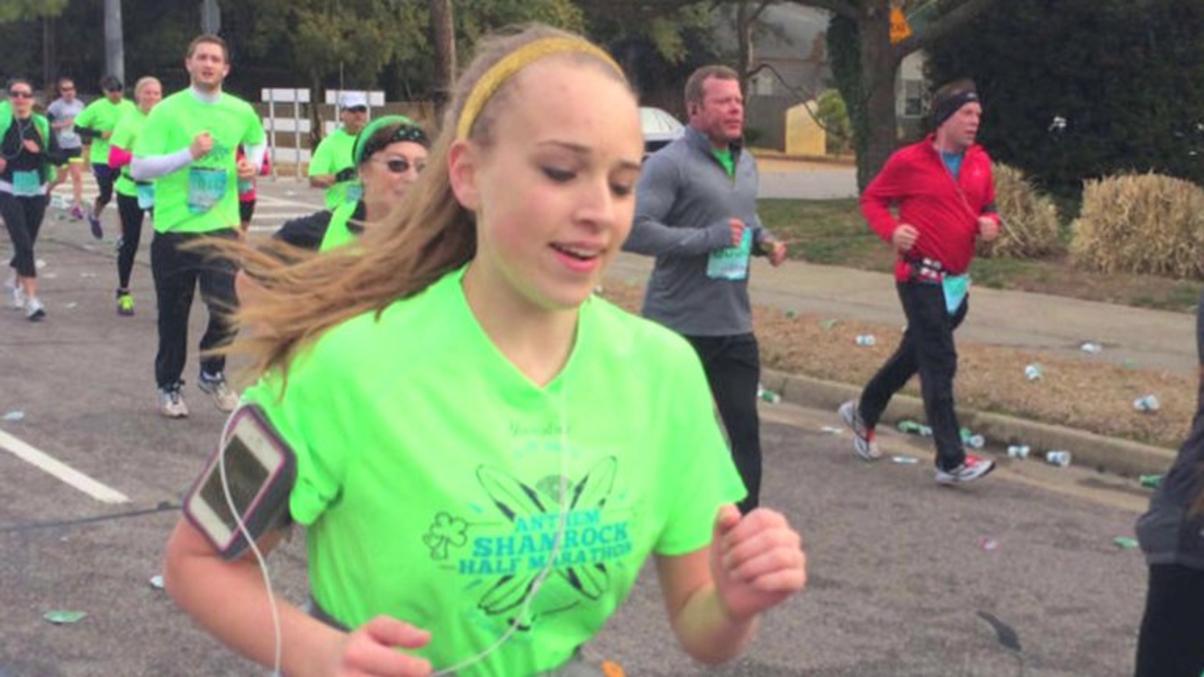 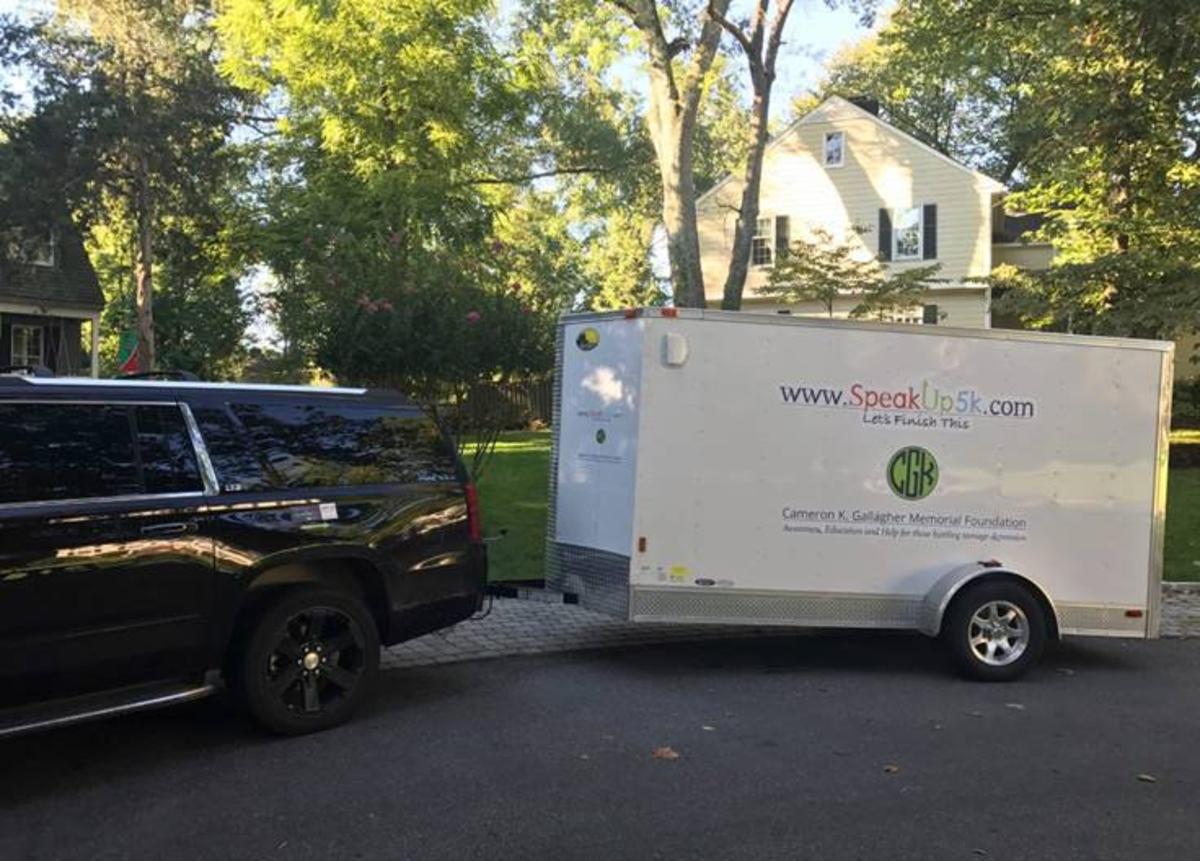