Every time we ask..

"Why did the trailer come off the hitch"?

We get no cooperation from the police investigation teams.  We get harassment and the Hamster Wheel Of Government and they make our job harder to find the truth.

This Is Ground Breaking!

We knew of this issue over 3 years ago!

SUMMARY:TL* THE CONTACT OWNS A 2014 DODGE RAM 2500 TOWING A CURT GOOSENECK HITCH. THE CONTACT STATED THAT THE HITCH BECAME UNHOOKED WHILE DRIVING IN REVERSE AT 3 MPH. THE VEHICLE HITCH ASSEMBLE CRASHED INTO THE REAR OF THE VEHICLE. THE AIR BAGS DID NOT DEPLOY THERE WERE NO INJURIES, FIRE OR POLICE REPORT FILED. THE VEHICLE WAS TAKEN TO AN INDEPENDENT MECHANIC THE LOCAL DEALER WAS NOT CONTACTED. THE VEHICLE WAS NOT DIAGNOSED OR REPAIRED. THE CONTACT BELIEVES THE BALL ON THE HITCH ASSEMBLY WAS UNDERSIZED. THE MANUFACTURER WAS NOTIFIED OF THE ISSUE BUT NO FURTHER ASSISTANCE WAS PROVIDED. THE FAILURE MILEAGE WAS UNKNOWN. THE VIN WAS NOT AVAILABLE.
Request Research
[help]

Even FCA Is Not Immune To Corporate
Greed Maybe This Is The Turning Point
For FCA?  Click Here

What do we want?

We ask that FCA release to us all findings of the Engineers with all their evidence that prompted this recall U40.

We will also seek information on the two (2) lawsuits and ask to see the court documents and supporting evidence.

A Judge has ruled in Arizona...that "The Interest Of Public Safety Out Performs Any NON-DISCLOSURE agreements"

The Insurance Industry Hides And Destroys
Evidence And Makes Lawsuits Harder
Cincinnati Insurance Group...Click Here
The Entire Industry Is On Notice
They Hide, They Cover Up And Their
Products Kills Innocent People Click Here 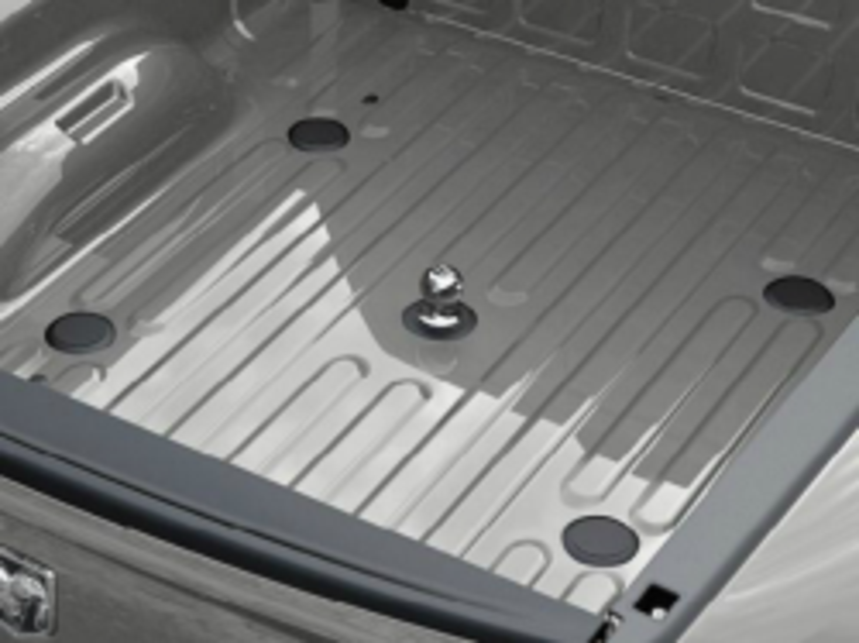 May 23, 2018 — Mopar gooseneck ball kits have been recalled because of a dangerous situation where the gooseneck balls may detach from the truck mounting hardware.

Chrysler (FCA US) says more than 57,400 gooseneck ball kits are included in the recall, with part numbers 82213631 and 82213632. The automaker says the Mopar retention balls do not fully seat into the receiver plates and won't lock into position.

Chrysler opened an investigation into the Mopar ball kits as a result of two lawsuits that alleged the gooseneck balls detached from the trucks while driving. FCA searched for additional incidents and found three customer complaints about the kits.

Chrysler also says a driver could be fooled by thinking everything is secure just because it looks secure, when in fact the shuttle can be moved to the locked position indicating the gooseneck ball is locked in place when it isn't.

This is caused by the retention balls being held out of position if not completely engaged in the grooves of the mounting hardware.

Engineers determined dirt and debris on the ball mounting surface contributed to the problem, as well as possible problems with the retention hardware.

Chrysler says safety devices such as chains are required by federal safety standards and should prevent the gooseneck hitch from completely detaching from the vehicle.

However, a driver will be in for a surprise if the gooseneck ball detaches from the truck mounting hardware when pulling a trailer because the gooseneck trailer hitch will move around. This could easily cause a driver to lose control of the vehicle and trailer.

The automaker says it has received 63 warranty claims and two reports from the field, but no reports of crashes or injuries caused by the defective Mopar gooseneck ball kits.

FCA is still trying to determine the best way to fix the ball kits, but for now the recall is scheduled to begin June 20, 2018.