Over 550 deaths of men, women and children a year now

By a "Passenger Vehicle Towing A Trailer"

We also know our numbers are higher because if you look at this article the police never had a report.

The company removed all evidence and if this amazing "Animal Welfare Group" did not file this we would never know about this.

The coverup of this accident by this company would go unnoticed.

We stand ready to help develop "Safety Towing Information" to this company.

We are calling out:

“This incident not only killed two animals, but it also endangered anyone driving on the Ohio Turnpike at the same time as the Exemplar Genetics vehicle,” Budkie said. “These pigs died because Exemplar Genetics staff failed to follow the law.”

Did Exemplar Genetics Want To Cover up the truth as to what happened and what product failed?

Ohio State Highway Patrol Staff Lt. Craig Cvetan searched all of the recorded crashes for the patrol posts on the Ohio Turnpike for Jan. 6, but could not find any information about the Exemplar incident 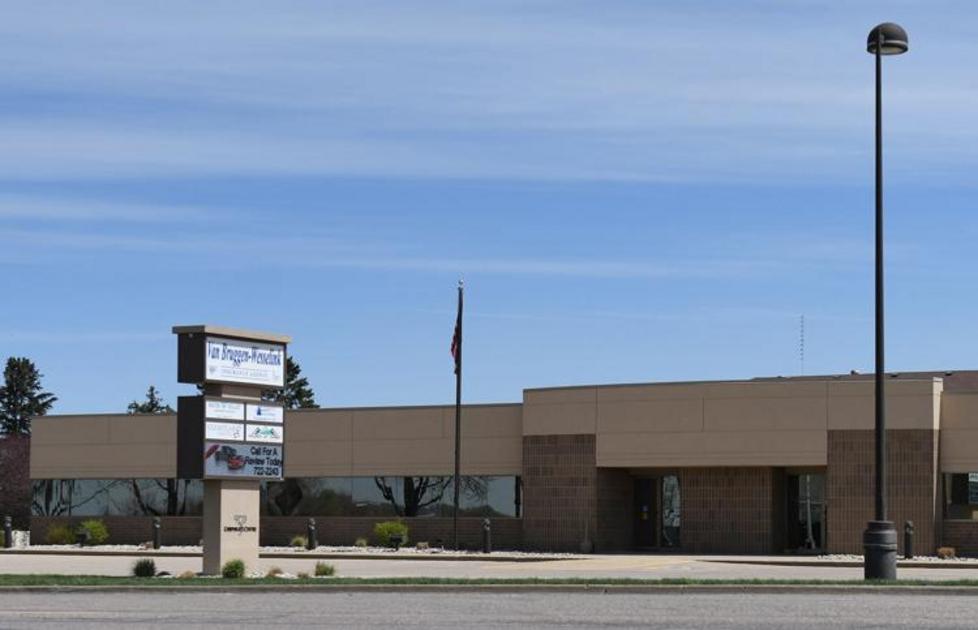 Key Points we are going to ask:

Who make the hitch?

Who made the trailer?

Who made the defective safety chains?

Why didn't they report the accident?

Why No police report or investigations?

Who gets away with this behavior?

According to its website, Exemplar develops “specialized miniature swine models that are genetically engineered to exhibit a wide variety of human disease states and to provide a more accurate platform to test the efficacy of new medications and devices.”

Exemplar is a subsidiary of Precigen Inc. — a Maryland-based bio­­pharmaceutical company — and recently was renamed as Precigen Exemplar.

In its complaint, SAEN cited an Exemplar report dated Jan. 14 that discusses the deaths of two pigs due to a crash during transportation from Sioux Center to Massachusetts.

The report stated four Yucatan miniature pigs were loaded onto a small bumper hitch trailer at Exemplar on Jan. 6.

About halfway through the trip, a mechanical failure caused the trailer to become detached from the truck hauling it on the Ohio Turnpike.

The safety chains held long enough to slow down the trailer, but then the chains broke and the trailer entered the median.

“Upon initial inspection, the driver thought that one pig was dead and the other three were okay,” according to the report.

“The truck and trailer were repaired overnight. The pigs remained on the trailer during this time, being cared for by the driver.”

The pigs were transported back late on Jan. 7 to Exemplar in Sioux Center, where they were examined by animal care staff members.

Two pigs were found to be healthy, a third one had an injured hip and the fourth one was determined to be dead.

“The injured pig was treated according to veterinary orders,” according to the report. “The three live pigs were moved back to normal housing conditions.

“The injured pig was treated for an additional six days, but unfortunately did not recover and was euthanized on January 13.”

The report did not say what time of day or where the crash occurred on the Ohio Turnpike, a 241-mile toll highway that crosses the Buckeye State from west to east.

Ohio State Highway Patrol Staff Lt. Craig Cvetan searched all of the recorded crashes for the patrol posts on the Ohio Turnpike for Jan. 6, but could not find any information about the Exemplar incident.

SAEN, a Milford, OH-based organization that describes itself as a national watchdog that monitors research facilities for illegal activities and animal abuse, obtained the Exemplar report through a Freedom of Information Act request.

“Research laboratories, if they want to have any access to federal funding, have to file reports anytime there’s an incident like this that doesn’t follow federal policy or potentially violates federal regulations with respect to the care of animals,” said SAEN executive director and co-founder Michael Budkie.

“As a part of our monitoring of the animal research industry, we routinely obtain all of those reports,” he said.

Exemplar provided “this report of noncompliance” to the Division of Compliance Oversight under the National Institutes of Health’s Office of Laboratory Animal Welfare.

“Exemplar Genetics is committed to protecting the welfare of animals used in research and appreciates the guidance and assistance provided by OLAW in this regard,” according to the report.

SAEN filed its complaint against Exemplar with the U.S. Department of Agriculture.

“We are in the process of reviewing it,” Bell said. “We take each case very seriously.”

In its complaint, SAEN alleged the Ohio Turnpike incident violates animal-handling requirements of the Animal Welfare Act and is seeking the maximum penalty of $10,000 per infraction per animal.

The organization’s complaint also alleged negligence on the part of Exemplar staff members for either improperly hitching the trailer to the truck hauling it or failing to notice deterioration of the hitch mechanism.

“This incident not only killed two animals, but it also endangered anyone driving on the Ohio Turnpike at the same time as the Exemplar Genetics vehicle,” Budkie said. “These pigs died because Exemplar Genetics staff failed to follow the law.”

Neither Exemplar nor Precigen returned requests for comments on SAEN’s complaint.

In the Exemplar report, the 12-year-old biomedical research company noted it would address the issues that led to the Ohio Turnpike incident and minimize the possibility of it happening in the future.

“A pre-trip checklist will be developed and used prior to each trip involving the transport of live animals,” according to the report.

The report also stated employees responsible for vehicle maintenance and setup will be trained by transportation authorities.

“Exemplar Genetics has a nine-plus-year history of providing safe transportation for its swine,” according to the report.

“We believe this is an isolated incident and control measures will be added to ensure this does not happen in the future.”