She is not telling the truth....The
Transportation Minister Is Covering Up
Again...why ?  Click Here 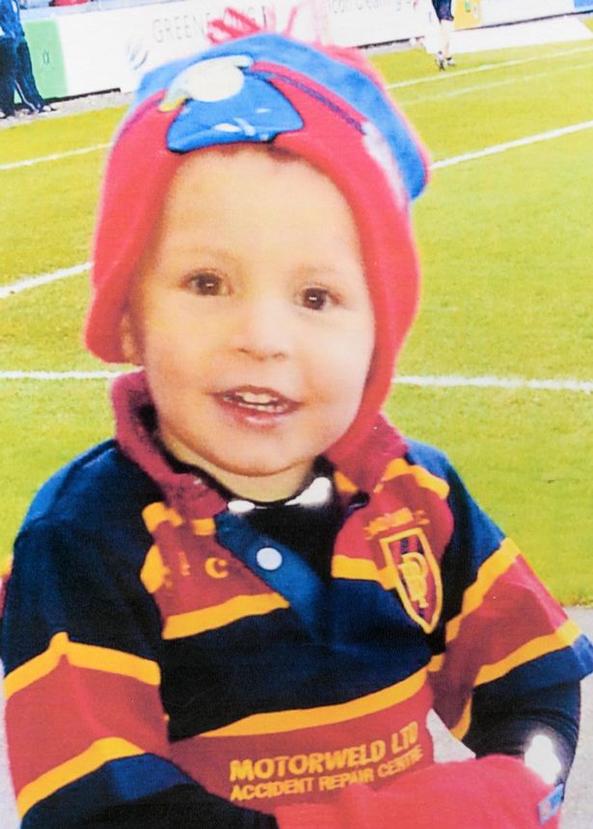 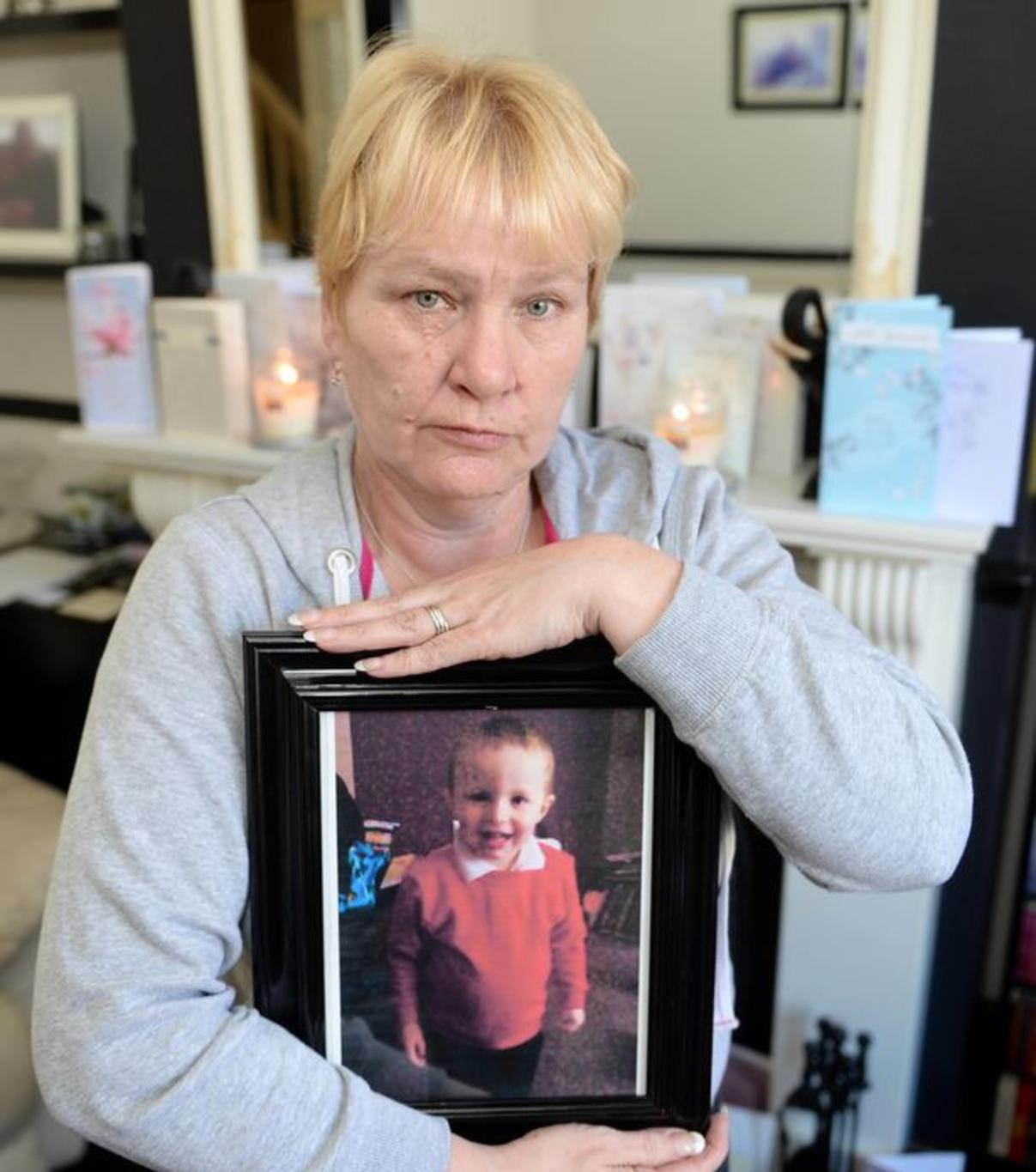 Freddie may have lived if the law had been different then  Freddie was killed by a  loose and NEVER NEVER....inspected trailer.....why are so many people still advocating for innocent people to be killed by loose trailers?

In report stage debate on the Haulage Permits and Trailer Registration Bill, Labour's Lord Tunnicliffe said larger trailers were already subject to robust safety procedures and checks, but further evidence was needed for ministers to consider if those between 750kgs and 3.5 tonnes should also be registered and subject to stringent safety checks.

Transport minister Baroness Sugg promised to produce a dedicated report on trailer safety and offered peers a meeting with the roads minister.

She said data on accidents involving trailers was already recorded and had decreased by 21 per cent in the past 10 years.

Memo:  She is not telling the truth....they refused to give us any more information after this.....Click Below 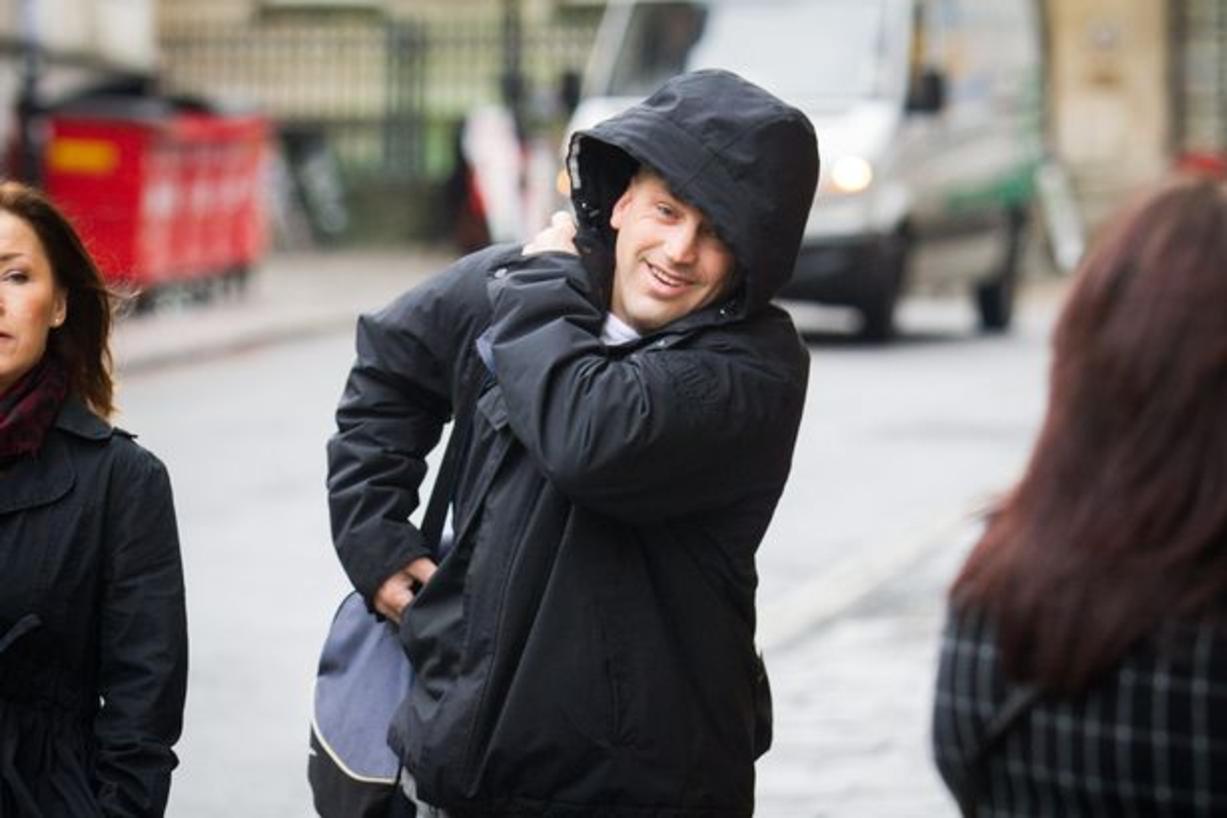 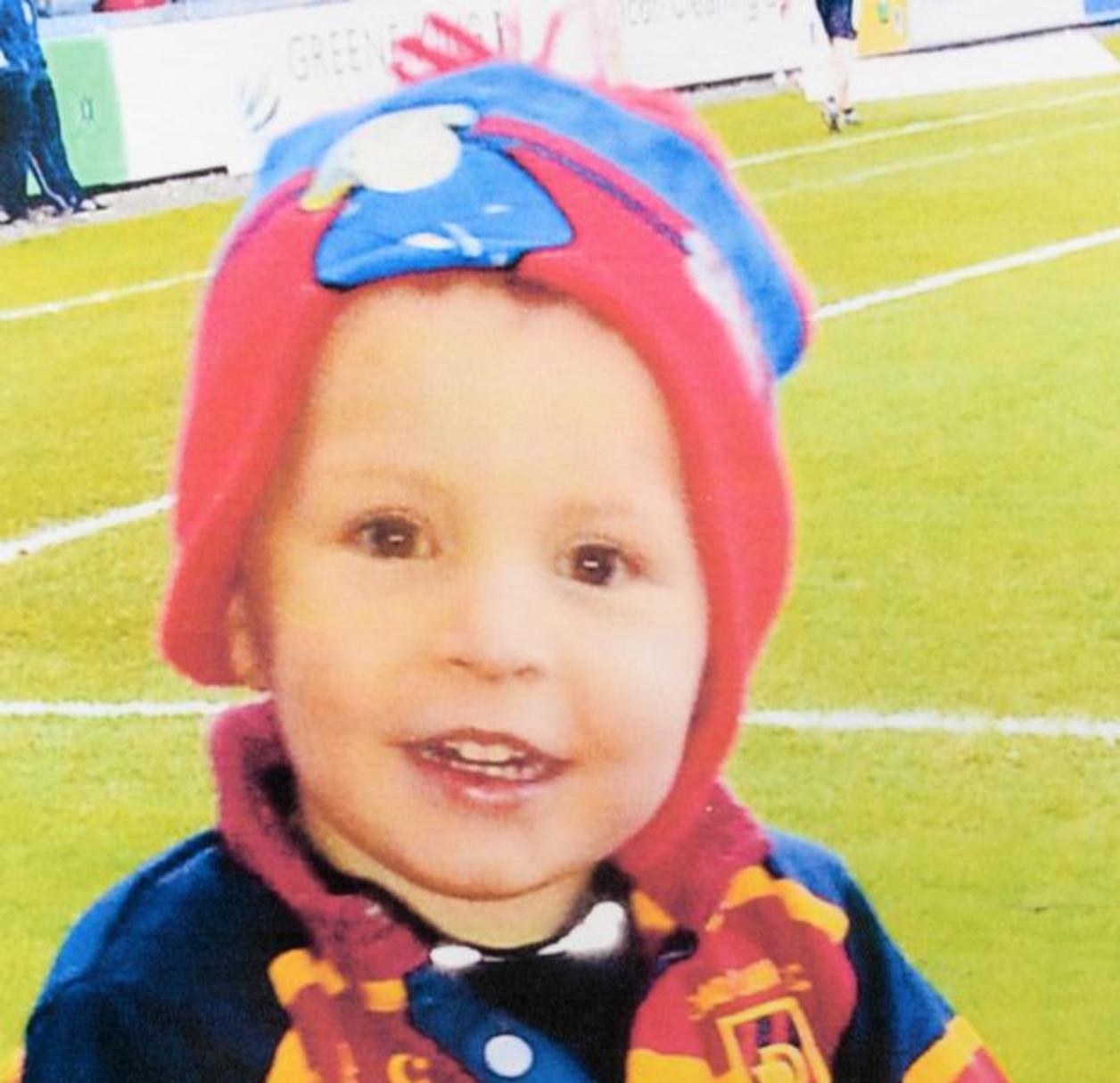 “I just came back from the House of Lords where I watched the debate and the vote on trailer safety. I’m really pleased that our amendment for trailer safety has been accepted by the Lords,” said Karin Smyth MP.

“This is an important development in our campaign to highlight trailer safety following the tragic death of Freddie Hussey in Bedminster in 2014,” she added. 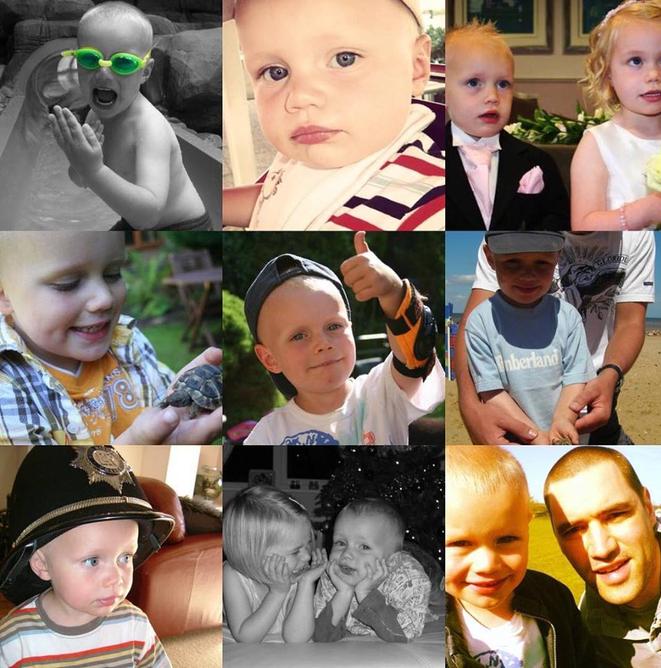 Below Is Just Some Of The Examples Of  A Trailer That Will Become A Killing Machine We Have Nobody In Virginia Or Henrico County Enforcing Trailer Safety. 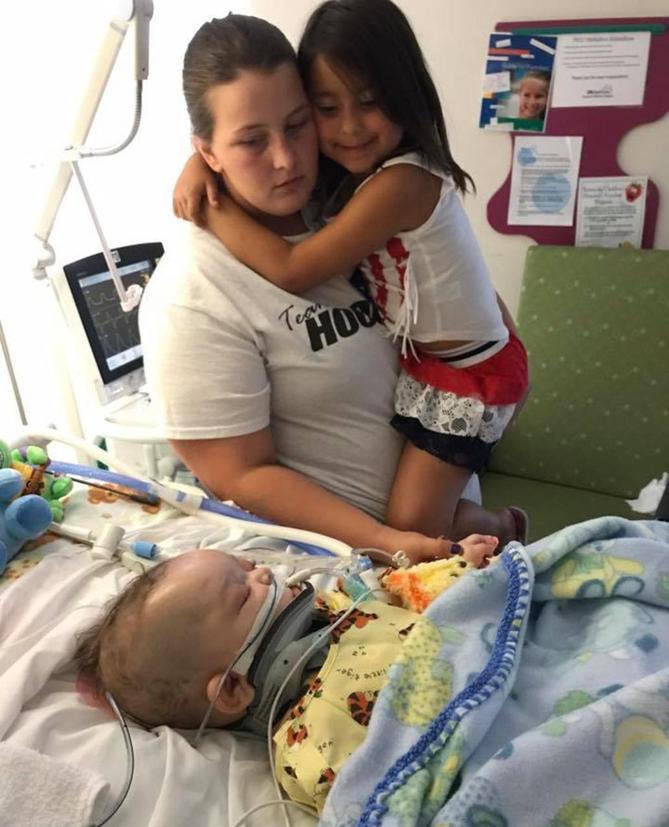 I told him not to and he stopped and stood by a wall, I walked a few more steps and turned and was telling him to come on.

“Then out of nowhere this huge trailer appeared, it was all so fast and slow at the same time and those horrific moments will last forever. I knew straight away Freddie was gone.

"You cannot imagine the devastation we felt, and that we continue to feel,” she added.

In the debate, one Lord said it was a ‘life and death issue’, and that Freddie may have lived if the law was different four years ago. 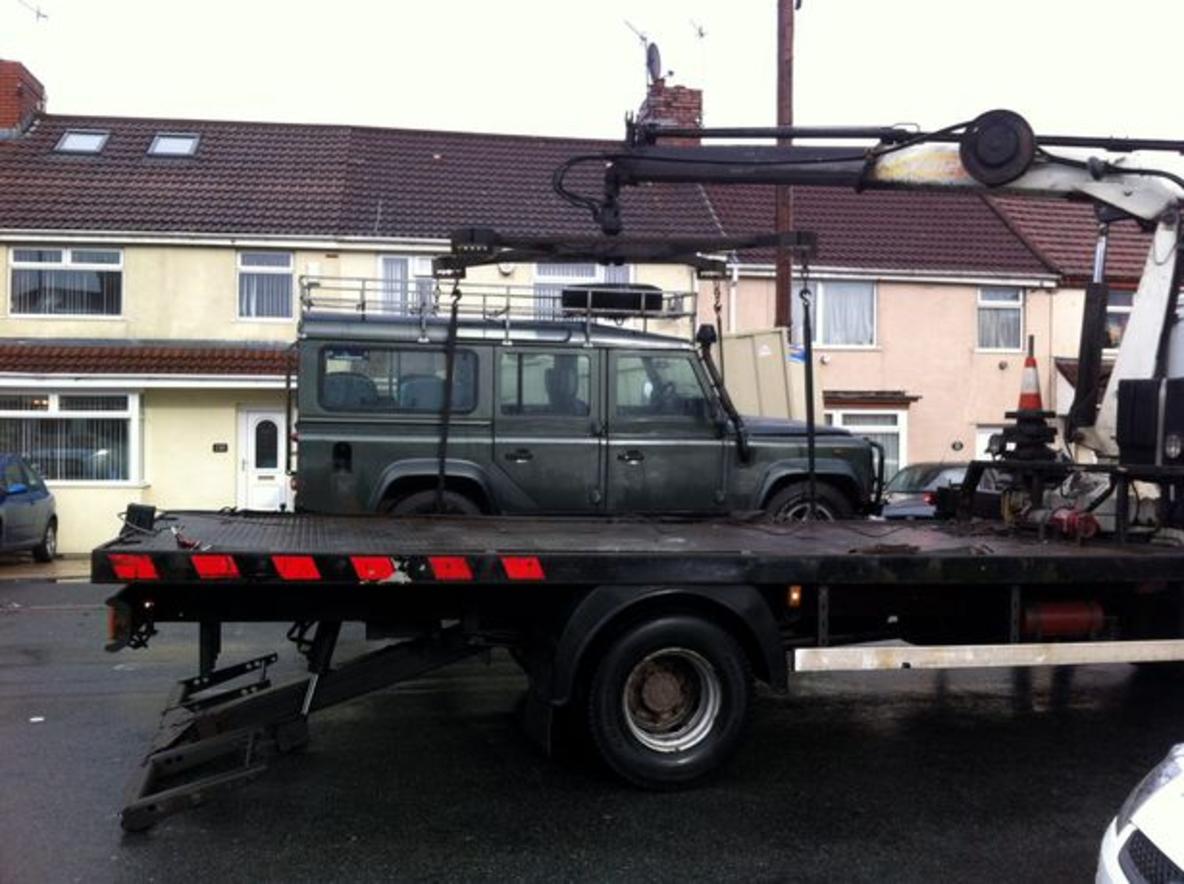 Before Freddie Hussey Another
Loose And Not Inspected MOT
Killed Master Findley Martin And
No Action Was Taken Why? Click Here 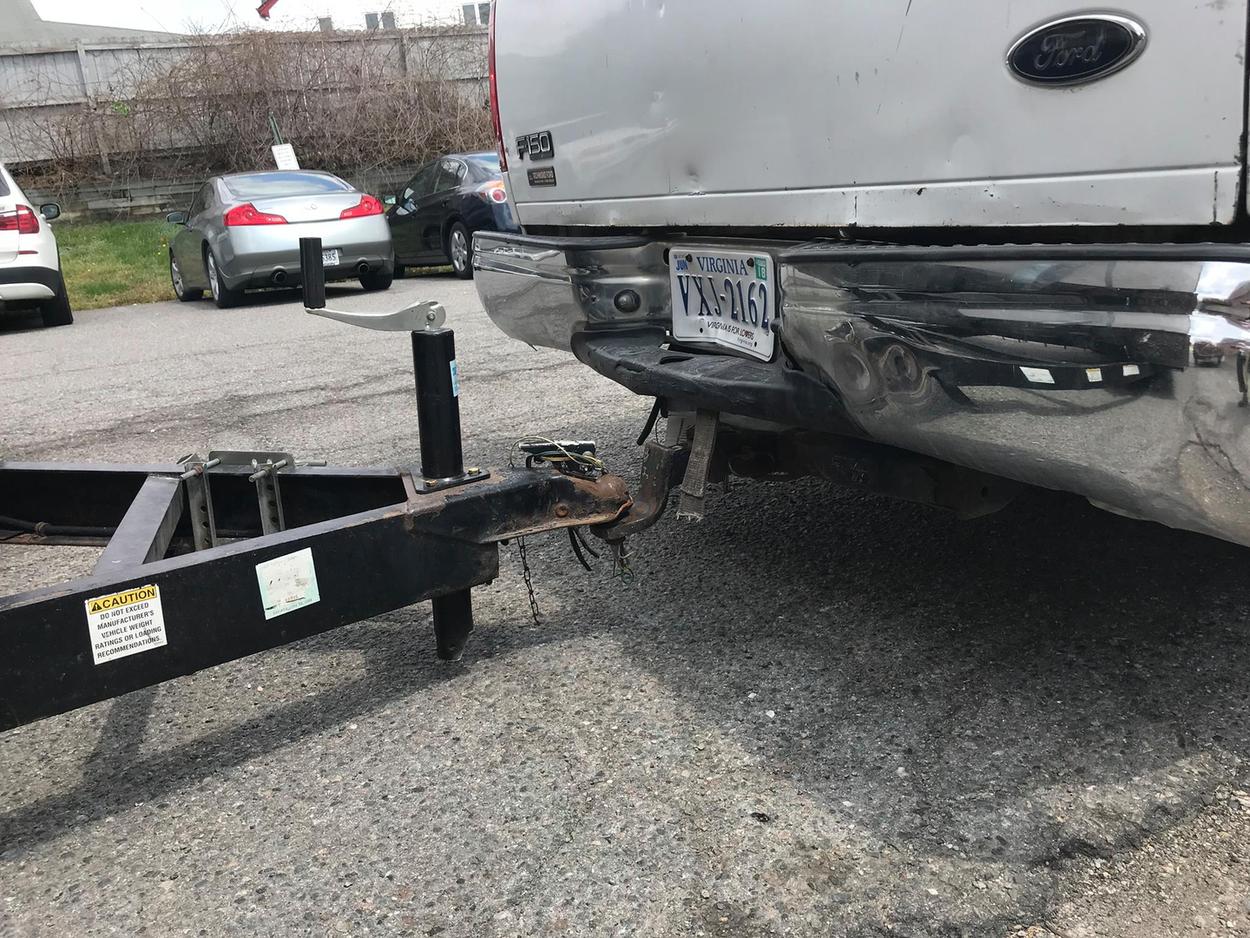 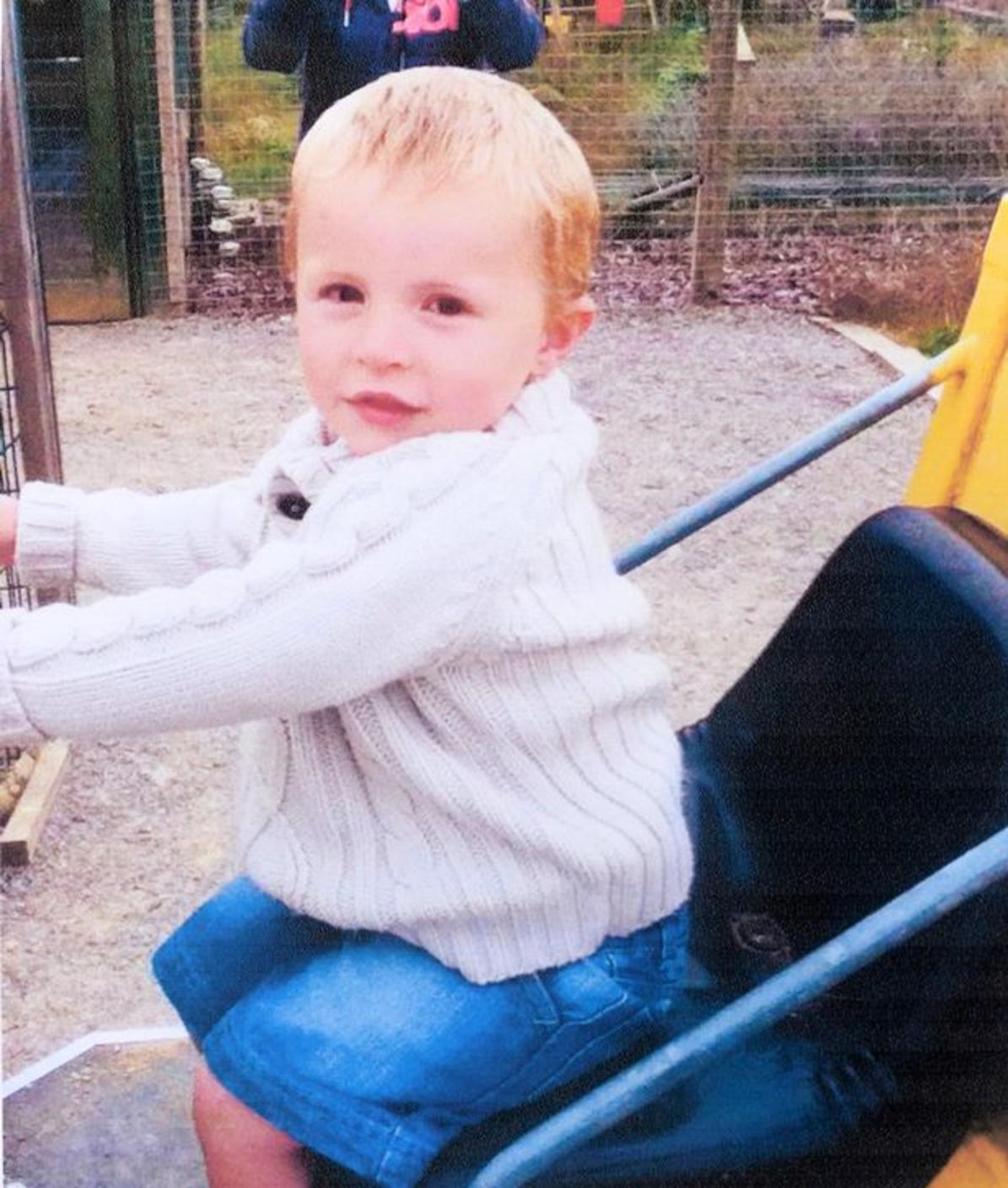 The driver of the Land Rover, Tony Davies, pleaded guilty to causing death by careless driving. He was sentenced to 200 hours of community service and banned from driving for six months.

The Hussey family appealed to the courts arguing about the leniency of the sentence, but their appeal was turned down.

Since then, the Hussey family and South Bristol MP Karin Smyth have worked tirelessly to get laws on trailer safety tightened up, after it emerged the two-tonne trailer was not secure as the position of its handbrake prevented it from being locked down.

Note: If they lived in the United States they would have been harassed,  made fun of....and even harassed by the police into giving up.

In the House of Lords late on Tuesday (April 17),

Note:  This Was My Birthday!  Is it the Higher power?  or just strange?

the Government was defeated by a narrow vote of 215 to 212 to back an Opposition amendment forcing the Government to collate data on trailer-related accidents and press ministers to consider the need for compulsory registration and testing.

Freddie’s mum Donna Hussey, who thanked Karin Smyth for her work to get the law tightened, told a conference on trailer safety last year what happened to her son that fateful day in January 2014.

“Just over three years ago, in January 2014, I was walking home with my three-year-old son Freddie,” she said.

“It was a normal day. We had taken Archie to school and gone to the shops. Freddie kept stopping to jump in puddles.

Below is the killer vehicle...and trailer. 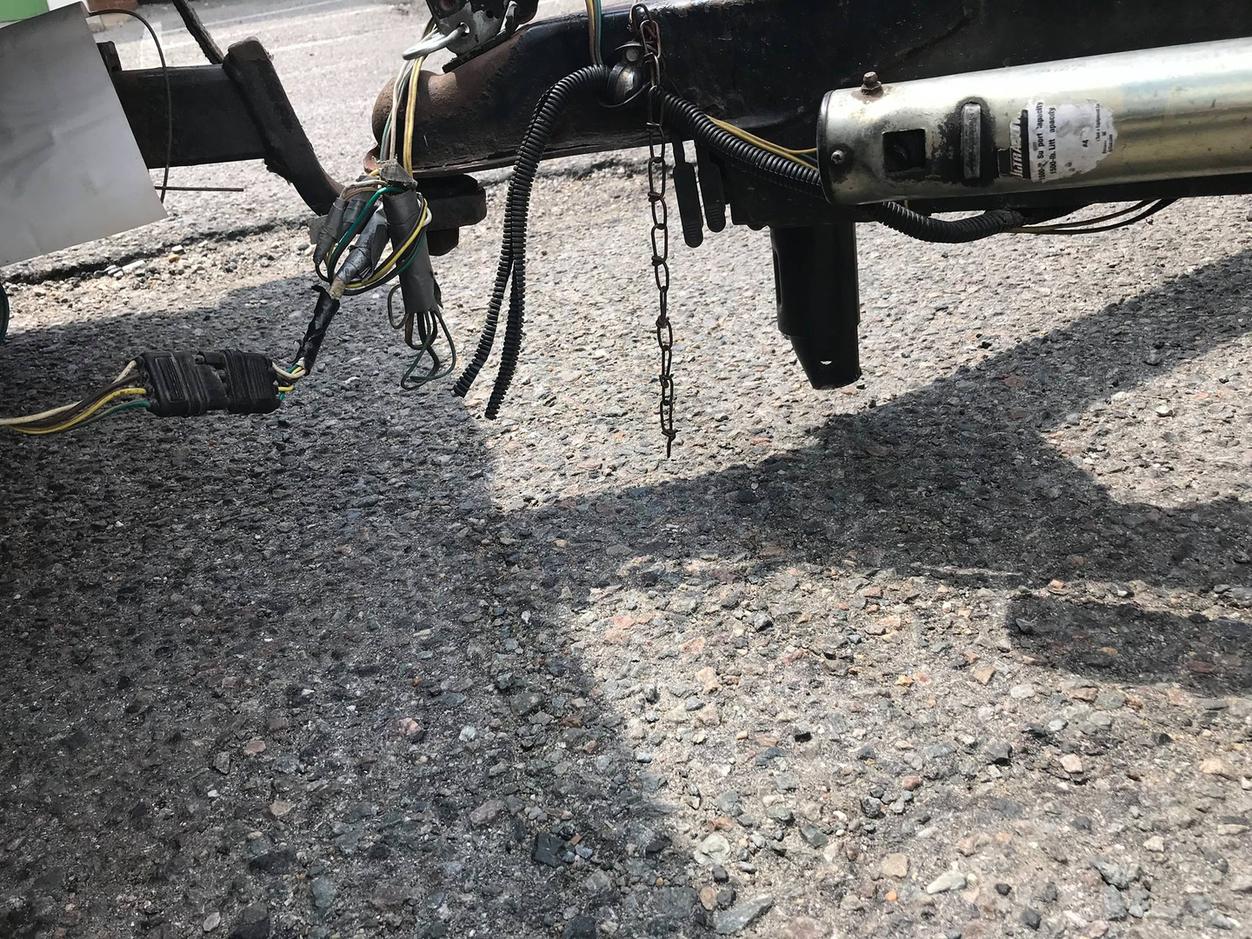 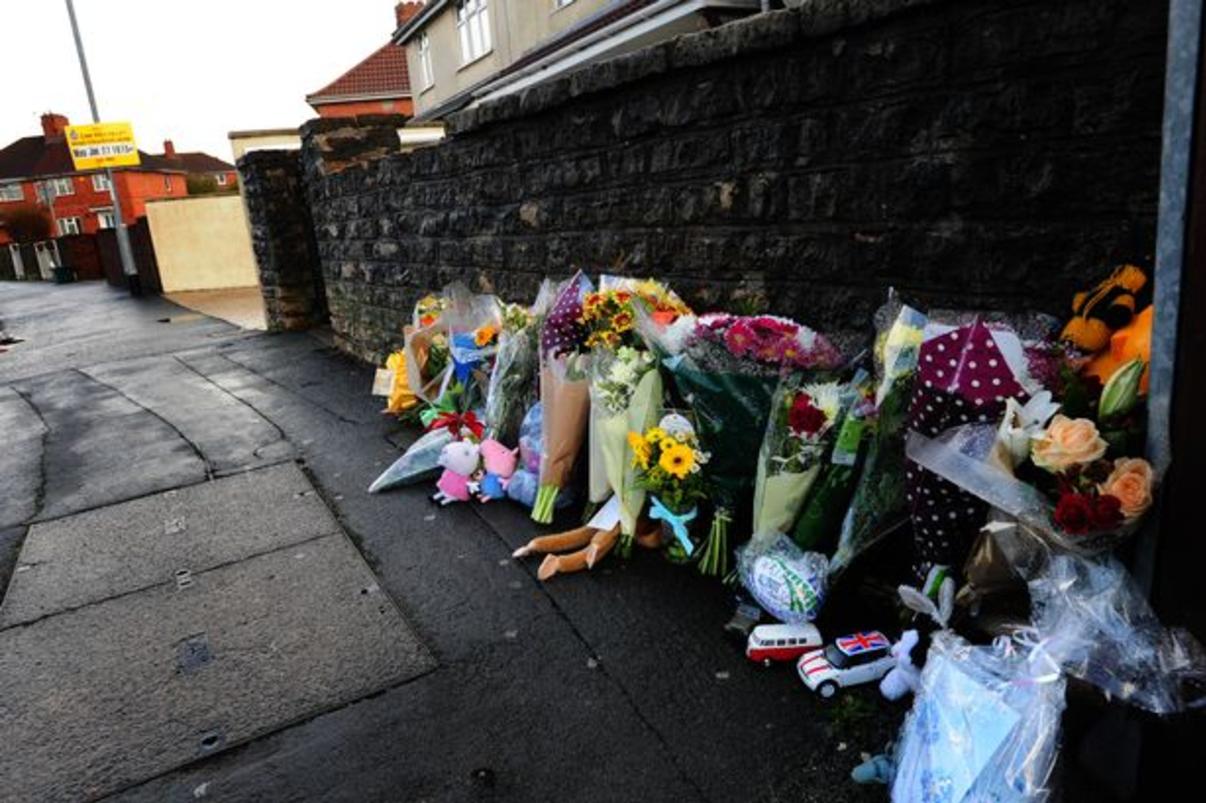 DAVID verses Goliath Story.....We will never give up.  We Expose Everybody.....we do not coverup any political leader in fact we expose them all

Freddie may have lived if the law had been different then

In The United States Over 500 will die in 2018 with nobody addressing "Passenger Cars That Tow Trailers" That Kill Others....Why?

A campaign to get laws on trailer safety tightened following the tragic death of a three-year-old boy in Bedminster achieved a significant victory after the Government was defeated in the Lords.

Note:  In Henrico County The Government Harasses Us To Give UP.

Peers voted by a narrow majority of just three votes to back an Opposition move, led by South Bristol MP Karin Smyth, to do something about the number of deaths and serious injuries caused by trailers badly attached to the backs of vehicles.

Little Freddie Hussey was killed when a portable cabin trailer detached from the back of a Land Rover and crushed him against a wall as he walked home with his mum Donna in the Parson Street area of BS3 back in January 2014.

The driver of the Land Rover, Tony Davies, pleaded guilty to causing death by careless driving. He was sentenced to 200 hours of community service and banned from driving for six months.

The Hussey family appealed to the courts arguing about the leniency of the sentence, but their appeal was turned down.

Since then, the Hussey family and South Bristol MP Karin Smyth have worked tirelessly to get laws on trailer safety tightened up, after it emerged the two-tonne trailer was not secure as the position of its handbrake prevented it from being locked down.

Note:  Look At Him The Killer Smiling!  Below After Master Freddie....he killed him.

Click Here For The Outstanding....
Effort To Save LIves

Lady Sugg paid tribute to the campaigners who had taken up the "tragic" case of Freddie Hussey and confirmed that after his death significant work had been undertaken to improve safety standards.

"Each death that occurs on the roads is a tragedy and we must do all we can to avoid them," she said. But trailers exhibited "good standards of safety" and the current approach was seeing "steady improvement" in the situation.

The minister said officials had already been asked to review what further steps could be taken on trailer safety but Labour decided to push the issue to a vote – which they won.