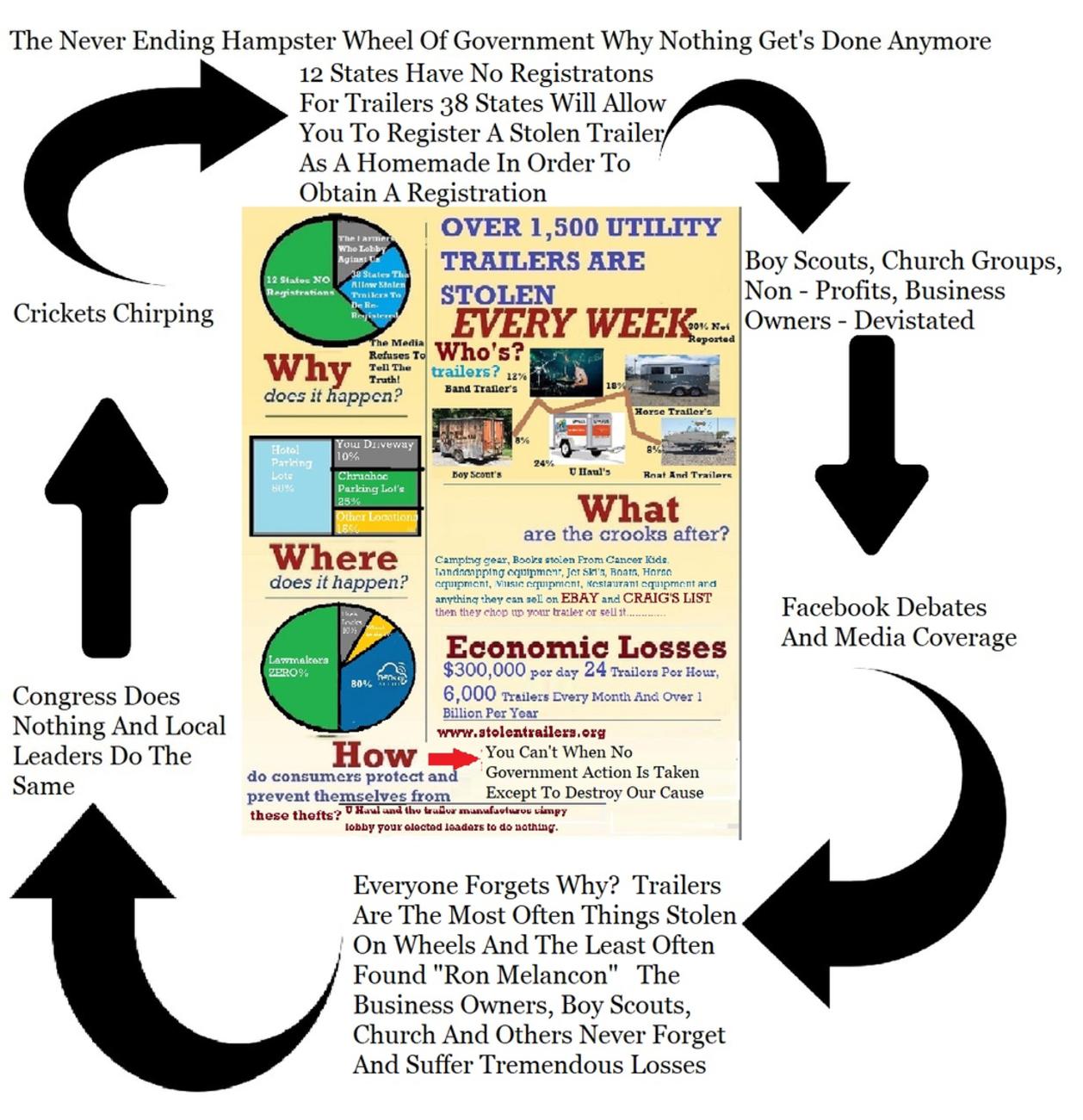 MURFREESBORO, Tenn. (WKRN) - A Murfreesboro boat owner thinks his stolen boat could be sold on the black market.

It went missing, along with another boat, and now police are on the hunt for the bandits.

One of the boat owners said it's special and it can't be replaced.

Matt Young said he normally docks his boat at Center Hill Lake, but he decided to bring to Murfreesboro to pressure wash the pontoon and get it ready to hit the water.

"Tuesday night I went by just to check on it and I was going to get some stuff off the boat and noticed the boat missing," Young said.

He said the boat was in a fenced in area at a storage lot and was under lock and chain.

"It's a very unique boat," Young said.  "It's a double decker pontoon boat with one of a kind graphics down the side, so it's pretty easy to spot.  It's 30-foot long, which is pretty unusual for a pontoon, usually they are about 24-foot long," he explained.

Young said Murfreesboro is not usually known for boats being stolen.

"This boat had a trailer lock on it, on the tongue, it was in a fenced in lot that was lock.  It's odd that somebody went that far to steal a couple of boats," he said.

He thinks his boat is long gone and will be sold on the black market.

"They are always saying Florida is the land of stolen boats and, you know, that's probably where it's more than likely heading to," Young said.  "There are so many boats in the state of Florida they can easily swap out hull numbers and that sort of thing."

The boat is priceless.

"Touchingly it was 'Forever Young,' which is our last name," Young said.

His father and brother helped strip down the pontoon and rebuild it.

"It was our family boat and my father passed away this last year, so that was the one thing he had for us that we all enjoyed doing and going; so, it does have a lot of sentimental value as well," Young said.
Murfreesboro police are investigating.

Anyone with information is urged to call Crime Stoppers at 615-893-STOP.