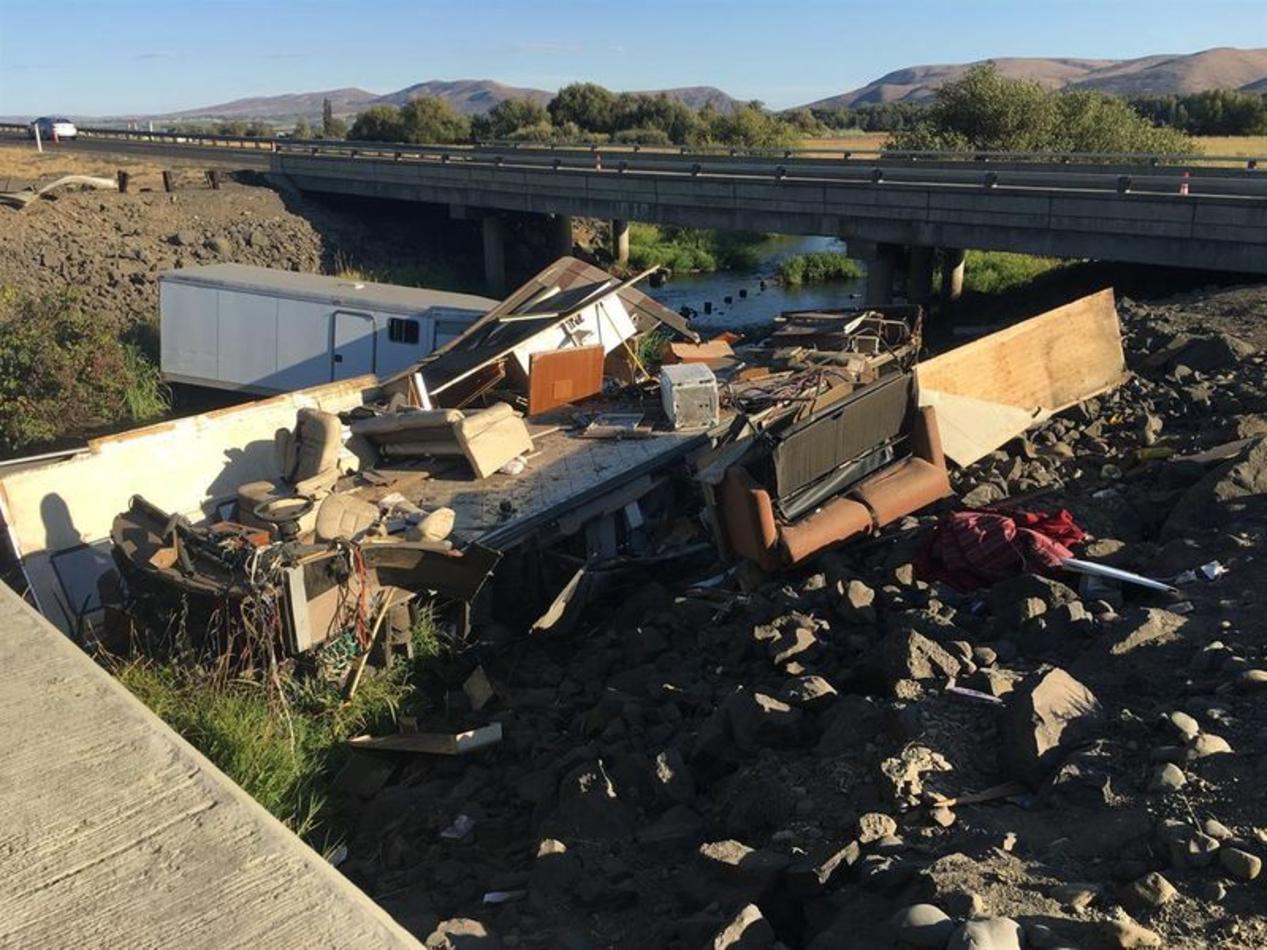 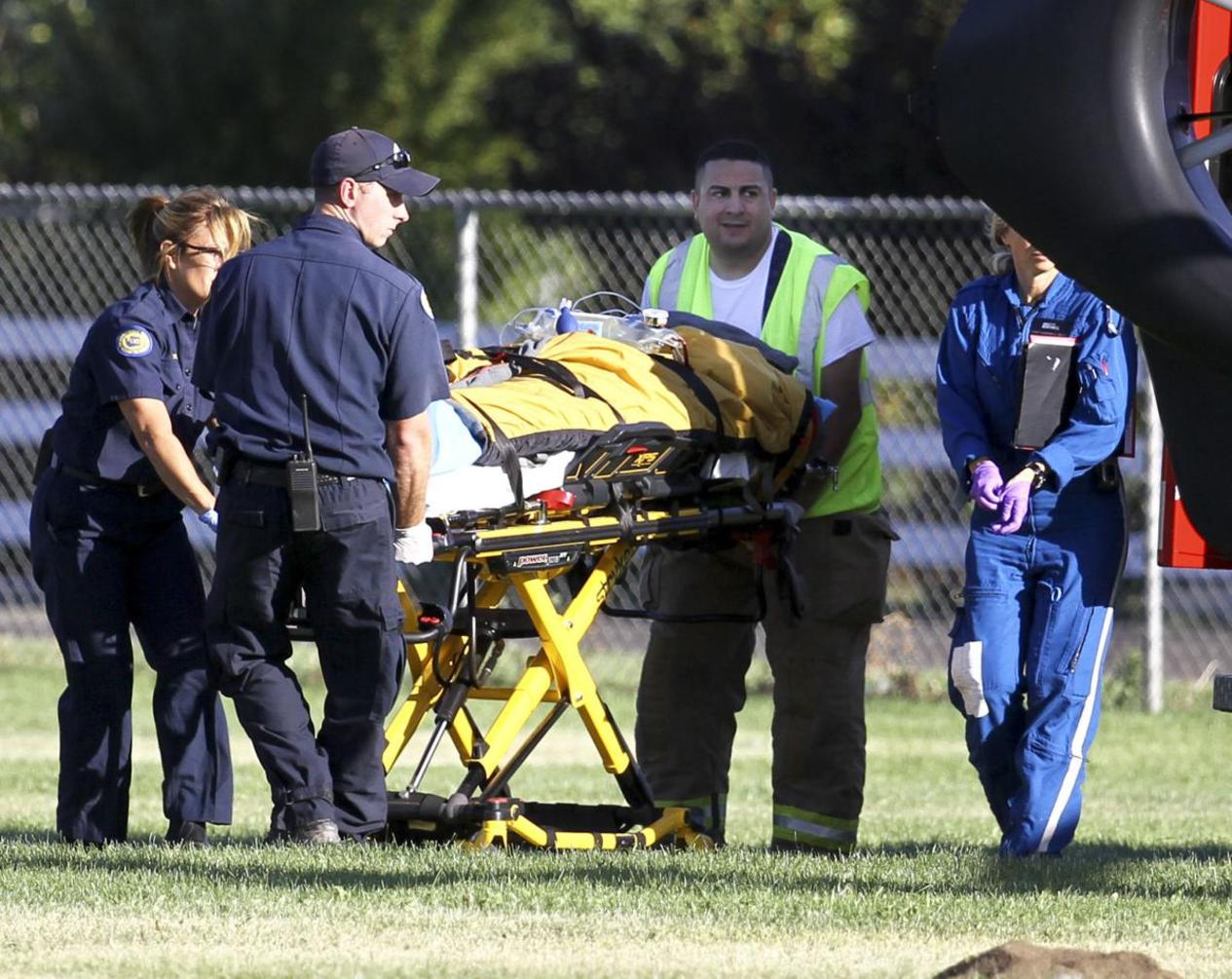 Once again...a blown RV tire happens.  Time and Time again the investigations of these accidents never reveal the brand of tire....why is the Washington State Patrol standing down on our basic questions...:

Why is anybody allowed to drive a RV up to 60 feet long and tow a trailer and then a car behind the trailer with a regular ordinary car license?  www.dangerousrvs.org

We demand an answer as to what brand of tire was on the RV...do we have defective tires on RV's....yes we do.... 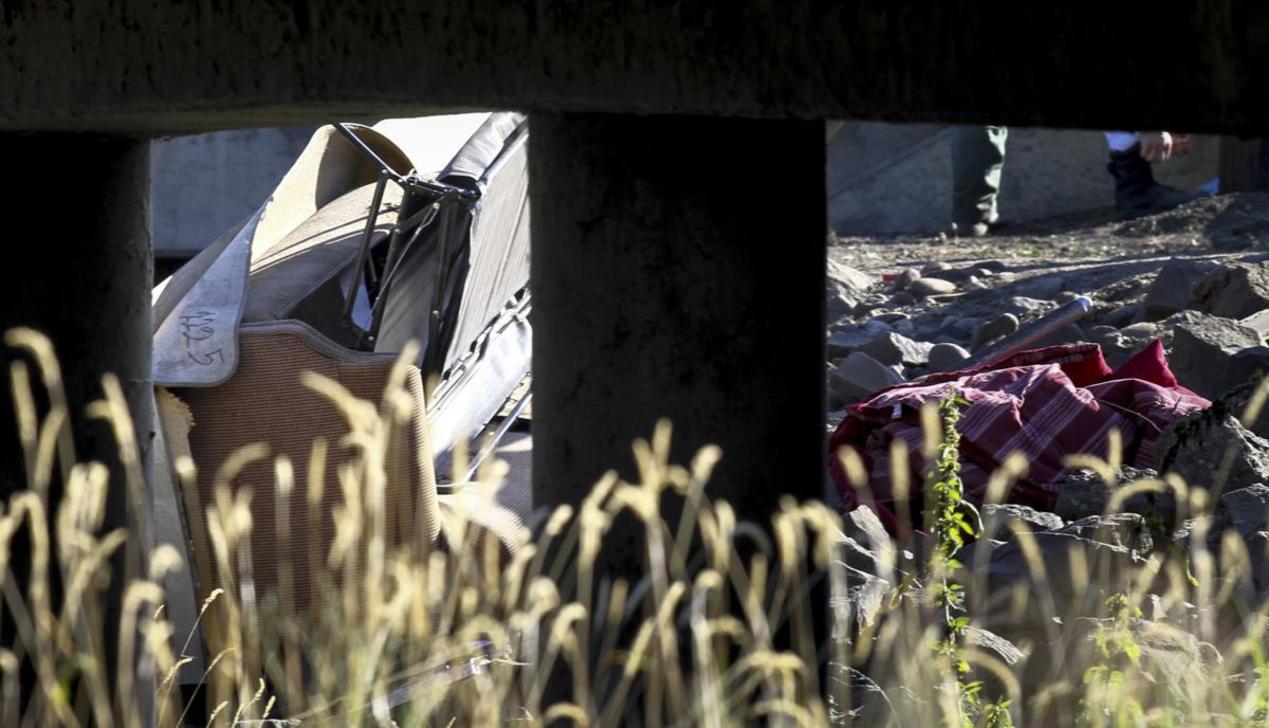 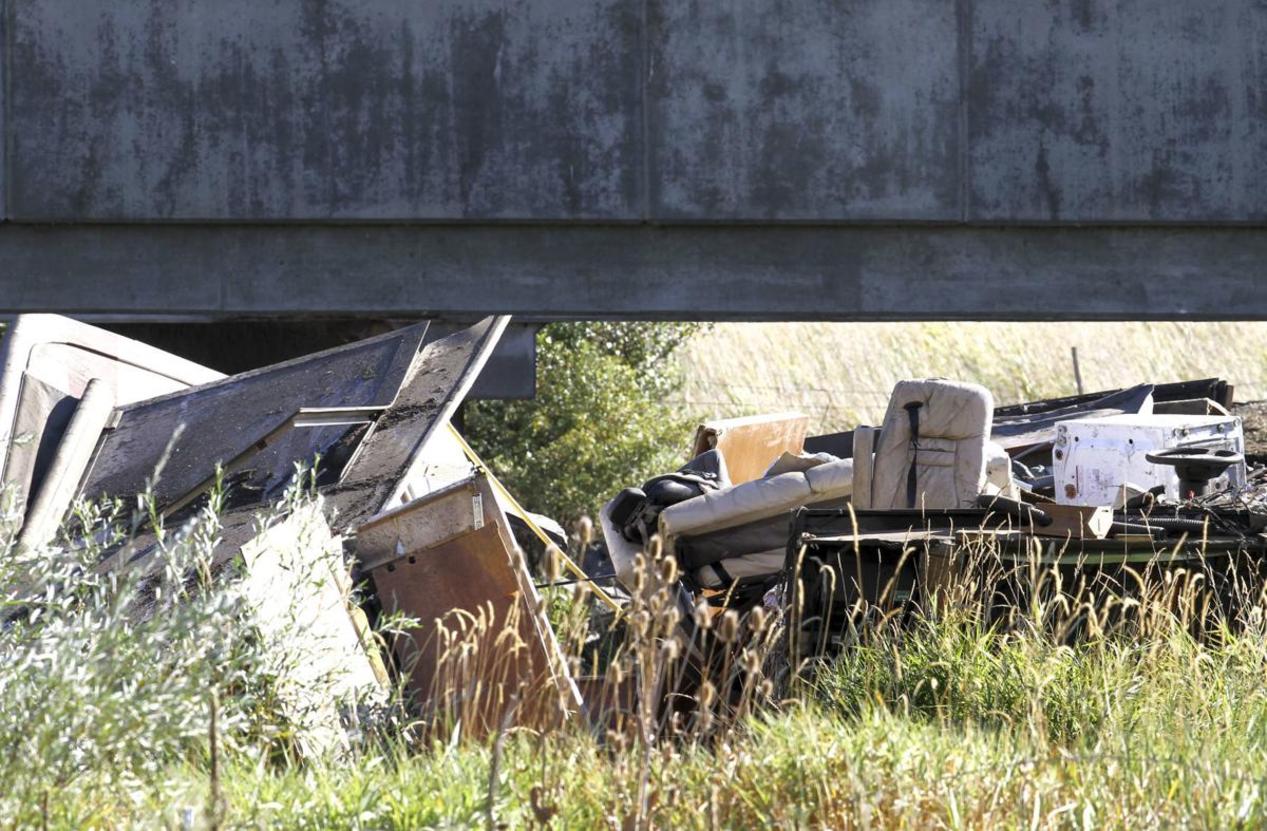 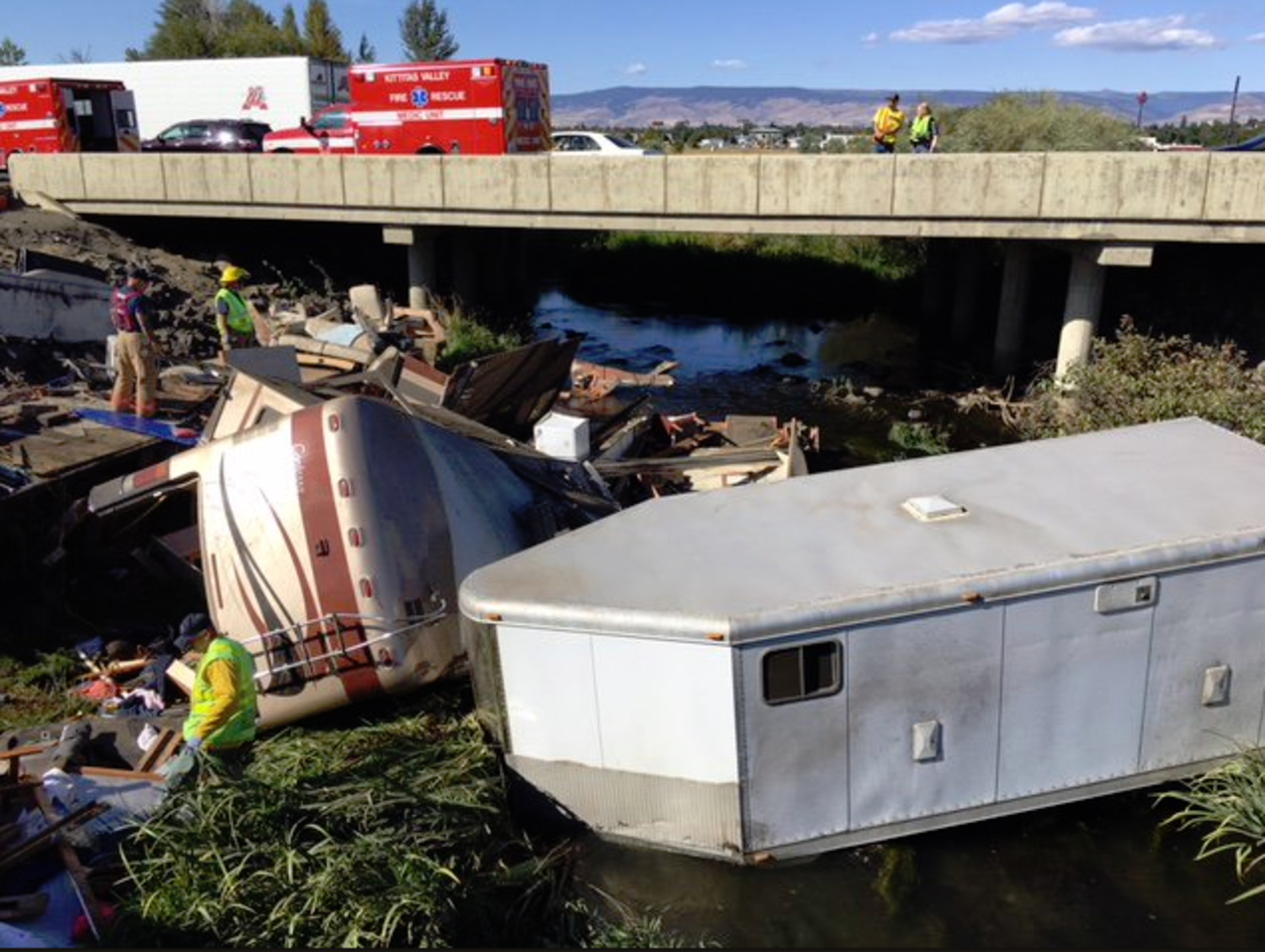 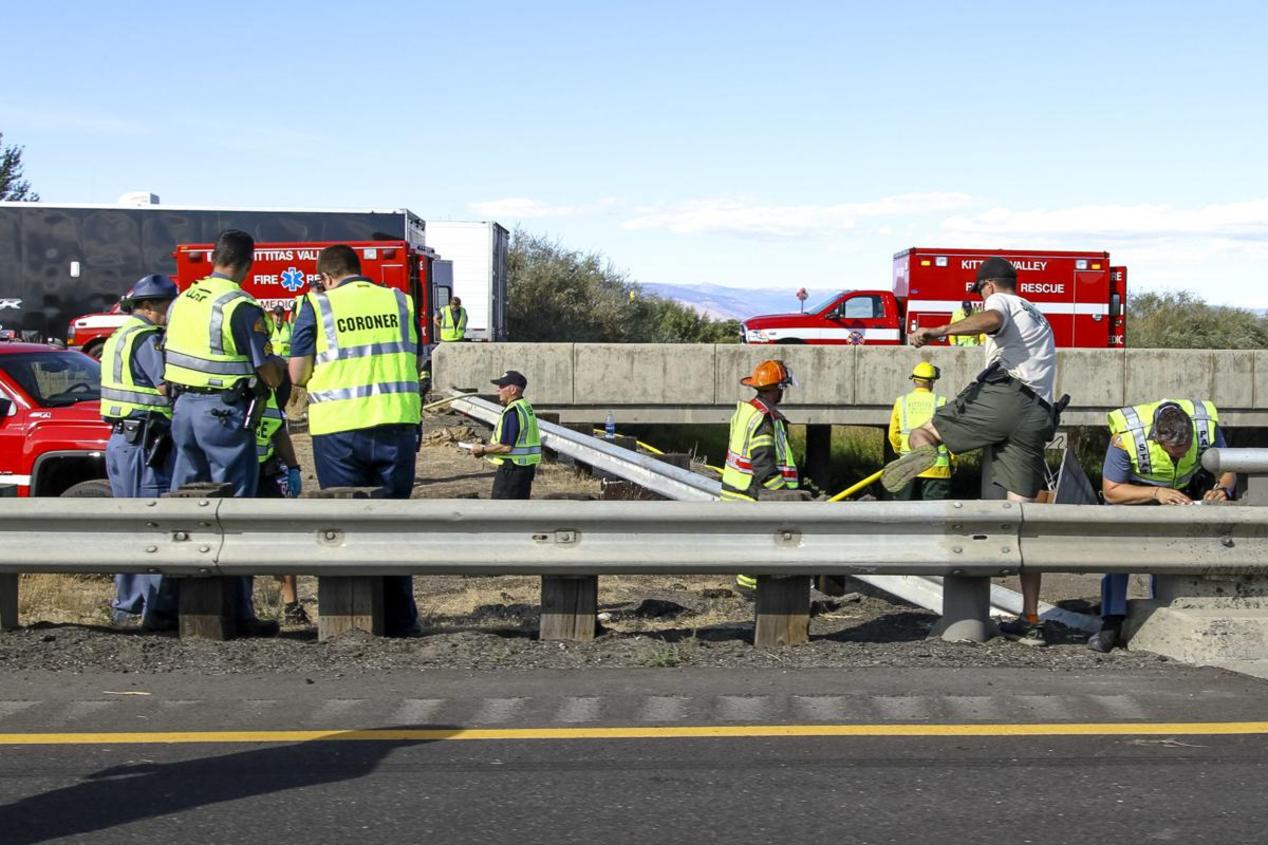 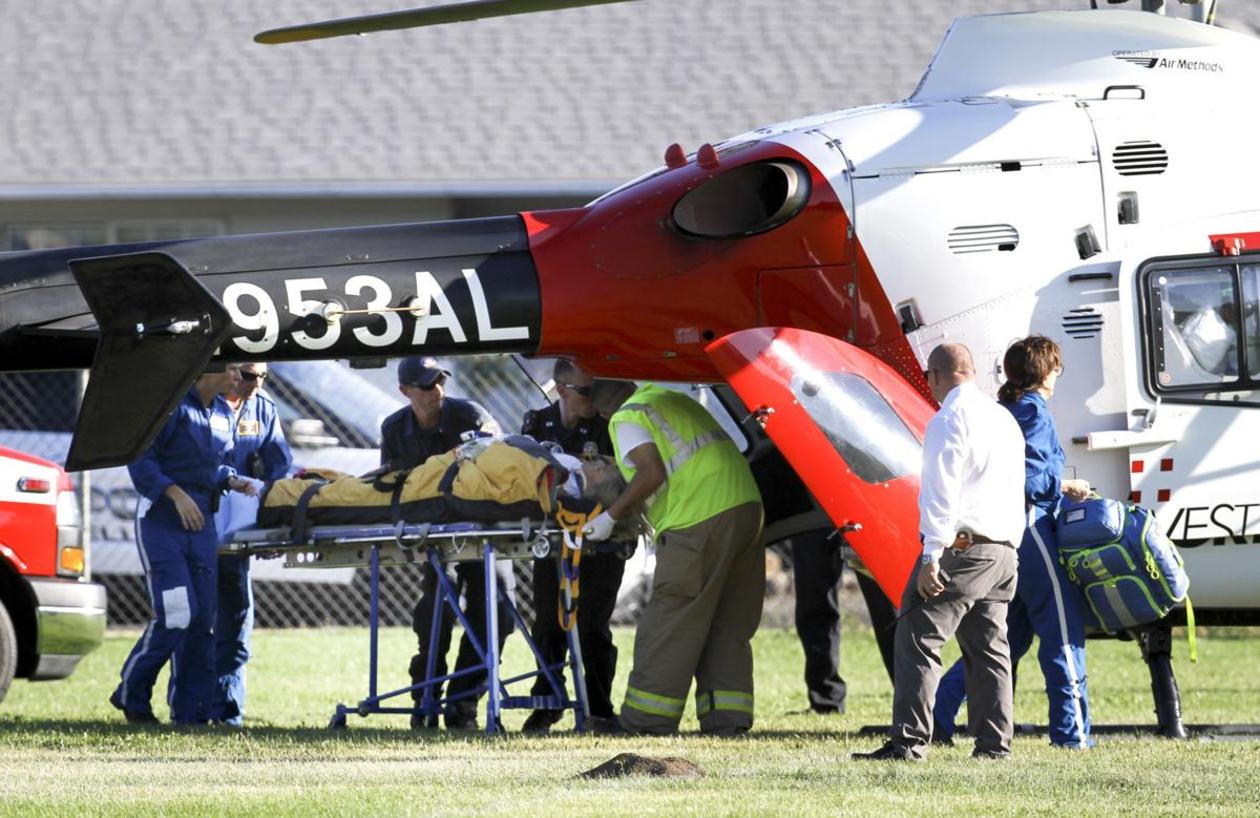 Two dead in motorhome crash on I-90 outside of Ellensburg

ELLENSBURG, WA - Washington State Troopers said a blown tire is the cause of a fatal accident that killed two people.

62-year-old Michael Edelbrock of Snohomish, was driving westbound on I-90 when the tire blew and he lost control. The motorhome hit the guardrail and then went into Wilson Creek below.

Three of the passengers were taken to Harborview Medical Center in Seattle, one was airlifted to Kittitas Valley HealthCare, two were taken to Virginia Mason Memorial Hospital, and one of the children was not injured.

ELLENSBURG, WA - Two people are dead following a rollover crash on I-90 Monday.

It happened around 3:30 p.m. near milepost 110, just outside of Ellensburg. Washington State Patrol Troopers said a 61-year-old woman died at the scene and a 6-year-old girl later died at the hospital.

The motorhome was heading westbound on I-90 when it lost control and went through a guard rail and into Wilson Creek.

Nine people were inside the motorhome, six children and three adults. One adult and two children have been airlifted to Seattle.

As of 6:00 p.m. Troopers had one lane open in both directions while they work to clear the crash.

This is a developing story and more updates will follow. 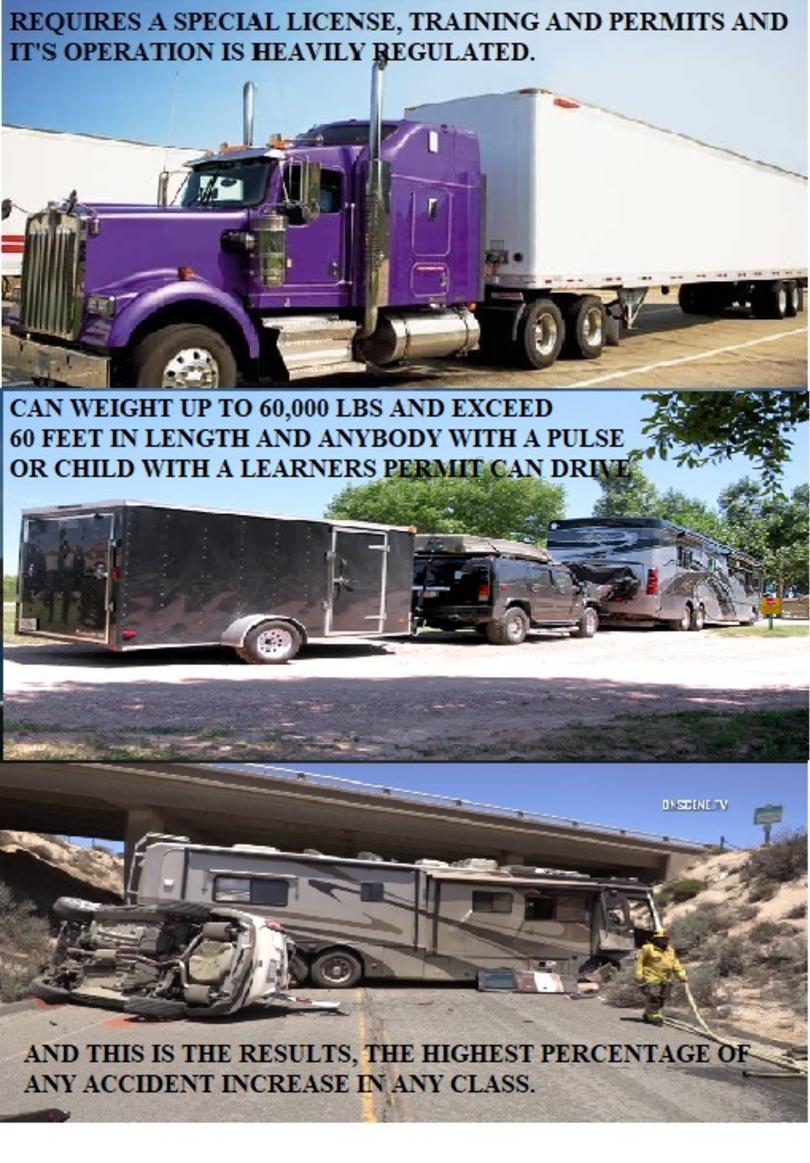 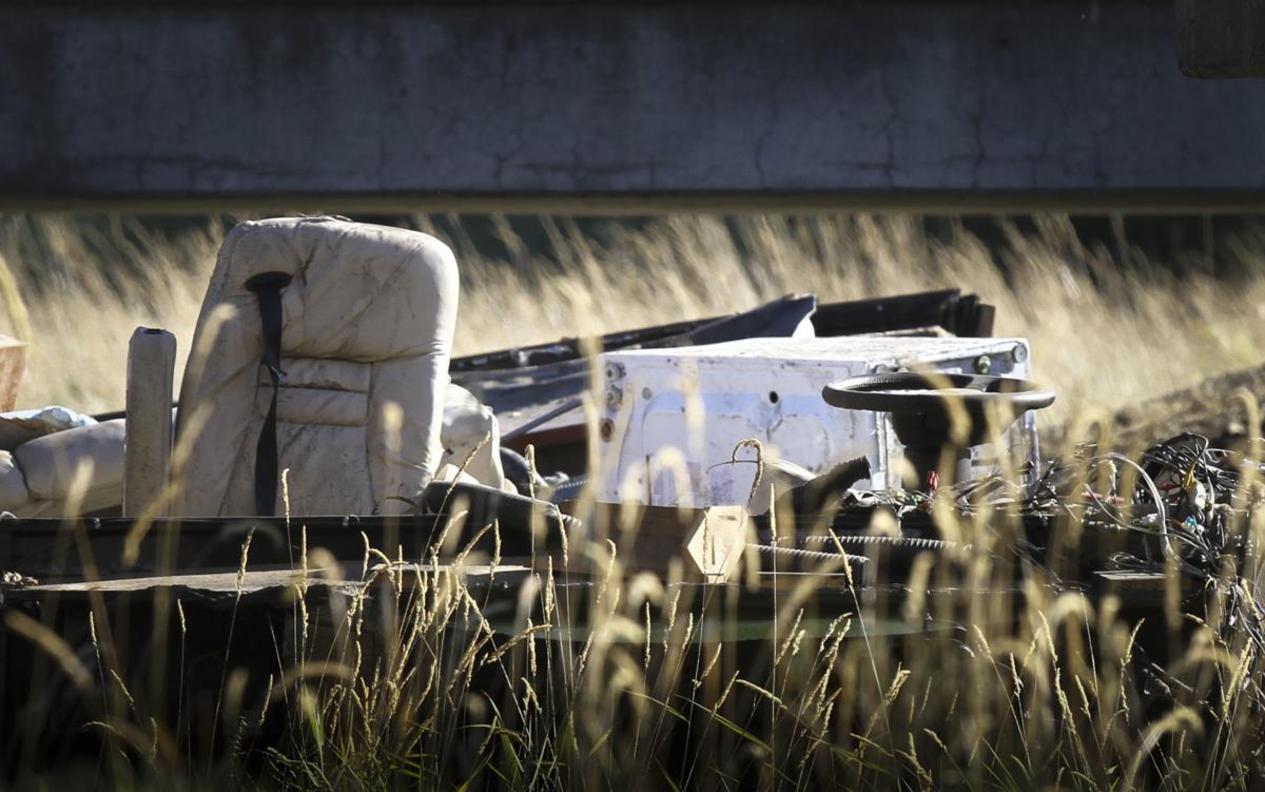 Two people were killed and six others injured in a crash of a motorhome on Interstate 90 near mile post 109 Monday afternoon, according to a Washington State Patrol report.

According to the State Patrol, the crash was caused by a blown tire.

The 40-foot, 2007 Beaver motorhome and trailer was traveling westbound on I-90 in lane two of three when the vehicle suffered a blown tire and lost control. It then crossed lane three, left the roadway to the left and struck the guardrail, and entered the median before continuing down the embankment coming to rest in a creek that passes below I-90.

The following individuals were involved:

The driver, Michael Edelbrock, 62, of Snohomish was airlifted to Harborview Medical Center.

Jessica Edelbrock, 41, of Snohomish was airlifted to Harborview Medical Center.

Chase Edelbrock, 3, of Monroe was airlifted to Harborview Medical Center.

Hank Edelbrock, 6, of Monroe was airlifted to Virginia Mason Memorial.

Lane Edelbrock, 15, of Snohomish was transported to Kittitas Valley Healthcare.

Cody Edelbrock, 13, of Snohomish was airlifted to Virginia Mason Memorial.

Reese Edelbrock, 8, of Monroe was not injured and was released to her father.

The investigation is pending, but as of around 9 p.m. Monday, eastbound and westbound lanes had opened, according to trooper Brian Moore.

Patients were airlifted from both KVH and Mountain View Park.

According to Susan Gregg, director of media relations at Harborview Medical Center, said Michael Edelbrock is in serious condition in the intensive care unit. Jessica Edelbrock and Chase Edelbrock are in satisfactory condition.

Virginia Mason Memorial was unable to comment about Hank Edelbrock and Cody Edelbrock.

Kittitas Valley Healthcare has not been reached regarding the status of Lane Edelbrock.

According to Michele Wurl, director of communication at KVH said Lane Edelbrook was treated and released.