Minnesota hunting guide Travis Pineur’s clients were so successful bagging elk and other big-game trophies near and far that his skills were increasingly in demand.

Pineur’s life as a globe-trotting guide, newlywed and promising businessman came to an end Sunday when he was killed in a freak accident while trying to free his pickup truck from a snowy ditch in southern Minnesota about 4 miles from his home in Morristown Township.

The 33-year-old Pineur, who co-founded Nomad Adventures with his wife, chronicled many of his hunts in extensively produced videos on YouTube, where viewers see him hunting bear in Alaska, snow geese in Missouri and big game and fowl in New Zealand.

Hunting and being a guide was so ingrained in his life that his family is encouraging loved ones, friends, business associates and others to wear Nomad Aventures clothing, camouflage or something else casual for his church funeral Saturday.

“Those who loved him will see him everywhere they look in the out of doors,” said close friend Arnie Compton, of northern Missouri. “The bugle of an elk, the gobble of a turkey, the cool fall wind when it rustles the leaves, in all of these things I and hundreds — if not thousands — of other friends and family will remember Travis.”

Pineur’s loss to hunting and fishing was felt not only in Minnesota and elsewhere in the Midwest but thousands of miles away.

Travis Pineur, with a trophy he bagged.

H & H Alaskan Outfitters, on the Kenai Peninsula, posted on its Facebook page that “Travis’s personality was as big as the Alaska size game he hunted. He lived large, with adventure in his blood.

“Many of our clients had the privilege of hunting and spending time in the field with Travis. His dedication and skill were some of the best in the industry.”

In a posting online for his business last spring, Pineur said he has realized in his roughly 13 years as a guide in sometimes steep and challenging terrain that a successful hunt isn’t possible without struggle.

“We tell our clients where they need to go, and they effortlessly say ‘OK,’ Knowing these ascents are painful and enduring, but being motivated by the chance of a lifetime trophy,” he said.

Travis Reed operates Western Sky Outfitters in Durango, Colo., and said Pineur “was the real deal. He knew what he was doing and got the job done every time.”

Reed said Pineur would come through with a trophy for his clients “pretty close to 100 percent of the time, and people would come back with him.”

Pineur had just passed his guide’s test in Alaska, where big-game hunting attracts marksmen from around the world. Pineur was to pursue moose, bear and sheep, Reed said.

“He was ready to start his own business within a month,” Reed said. “Then he could start booking and guiding his own hunts,” rather than assisting a licensed guide.

Compton, who considered Pineur “my best friend, like a brother, like a son all rolled into one,” said that Pineur excelled as a guide “because his passion and drive was way stronger than the normal person’s. He loved adventure and loved making other people’s bucket list dreams turn into reality.”

Compton said Pineur and his wife of seven months, Megan, “were getting ready to go warp speed into hunting” as a business, building on a relationship that started in 2015 when he went turkey hunting in the Black Hills and a friend of his introduced him to Megan Lapka.

“Megan was not a hunter” before meeting Pineur, Compton said. “Now she is an accomplished huntress [who] collected memories as opposed to the societal norm of collecting just stuff. Trophy heads, hides, etc. represented the memory of the adventure, not just the harvest of the animal.”

Most unlikely of circumstances

On Sunday southwest of Faribault, a motorist who lives nearby agreed to be Pineur’s good Samaritan and attached a strap to the two vehicles intending to pull the pickup from the ditch.

However, the hitch broke on Tyler Nusbaum’s vehicle and part of it went hurtling toward Pineur’s pickup.

Blizzard conditions prevented an air ambulance to respond to the scene, the Sheriff’s Office explained. Instead, he was driven in an ambulance to Hennepin County Medical Center in Minneapolis, where he died.

Sheriff Troy Dunn said Pineur had gone into Morristown that morning looking for help, spotted Nusbaum and asked Nusbaum whether he could help him out.

“This person said sure,” Dunn said, “and they hooked up the tow strap, and the rest is unfortunately history.”

Referencing the bizarre chain of events, Dunn said, “I don’t know if you could replicate it if you tried. ... I’ve never seen where an actual hitch has become cracked or fractured and goes projecting through windows.”

Along with his wife, Pineur is survived by his parents, Steve Pineur, of Morristown Township, and Wanda Leppert, of Faribault; and sisters Nikki Wencl of Medford, Minn., and Kelsi Finstuen, of Faribault.

Funeral services will be held at 11 a.m. Saturday at Our Savior’s Lutheran Church in Faribault. Visitations are scheduled for 3 to 9 p.m. Friday at the Parker Kohl Funeral Home, 1725 Lyndale Av. N. in Faribault and at the church Saturday one hour before services.

The funeral home obituary Pineur asks that in lieu of flowers and to support “Travis’ life work, please consider monetary gifts to Nomad Adventures to keep the adventure going!”

Paul Walsh is a general assignment reporter at the Star Tribune. He wants your news tips, especially in and near Minnesota.pwalsh@startribune.com 612-673-4482 walshpj 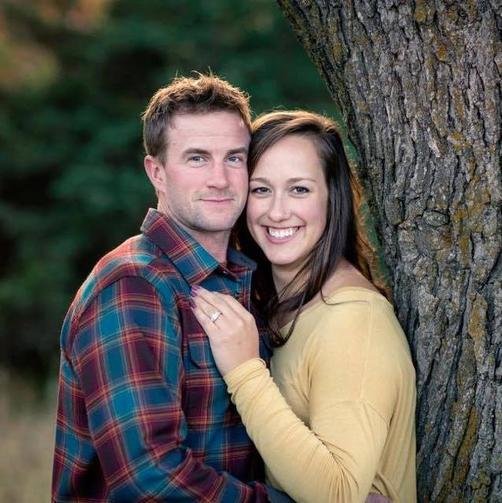 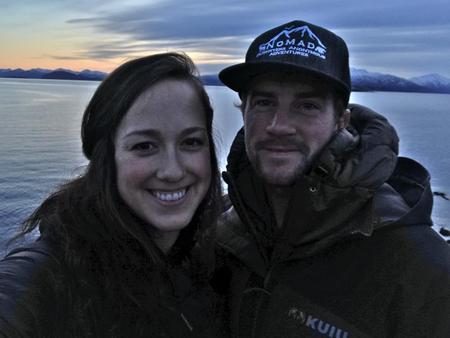 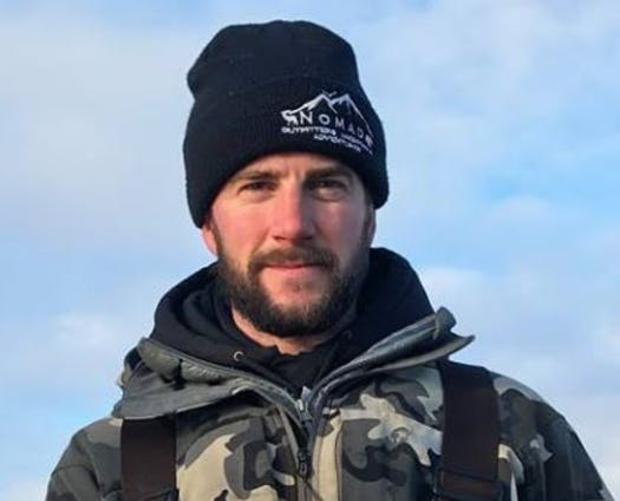 Grief spreads far and wide for hunting guide killed in accident near FaribaultTravis Pineur, who traveled the world in pursuit of big game, was fatally injured near his home.
By Paul Walsh Star Tribune
February 26, 2019 — 8:31pm

Why did the Tow Bar and Hitch Receiver "SNAP"?  They Never Want To Answer Our Questions...Why?

This is not a "Freak Accident"  It's Called Death By Defective Products.