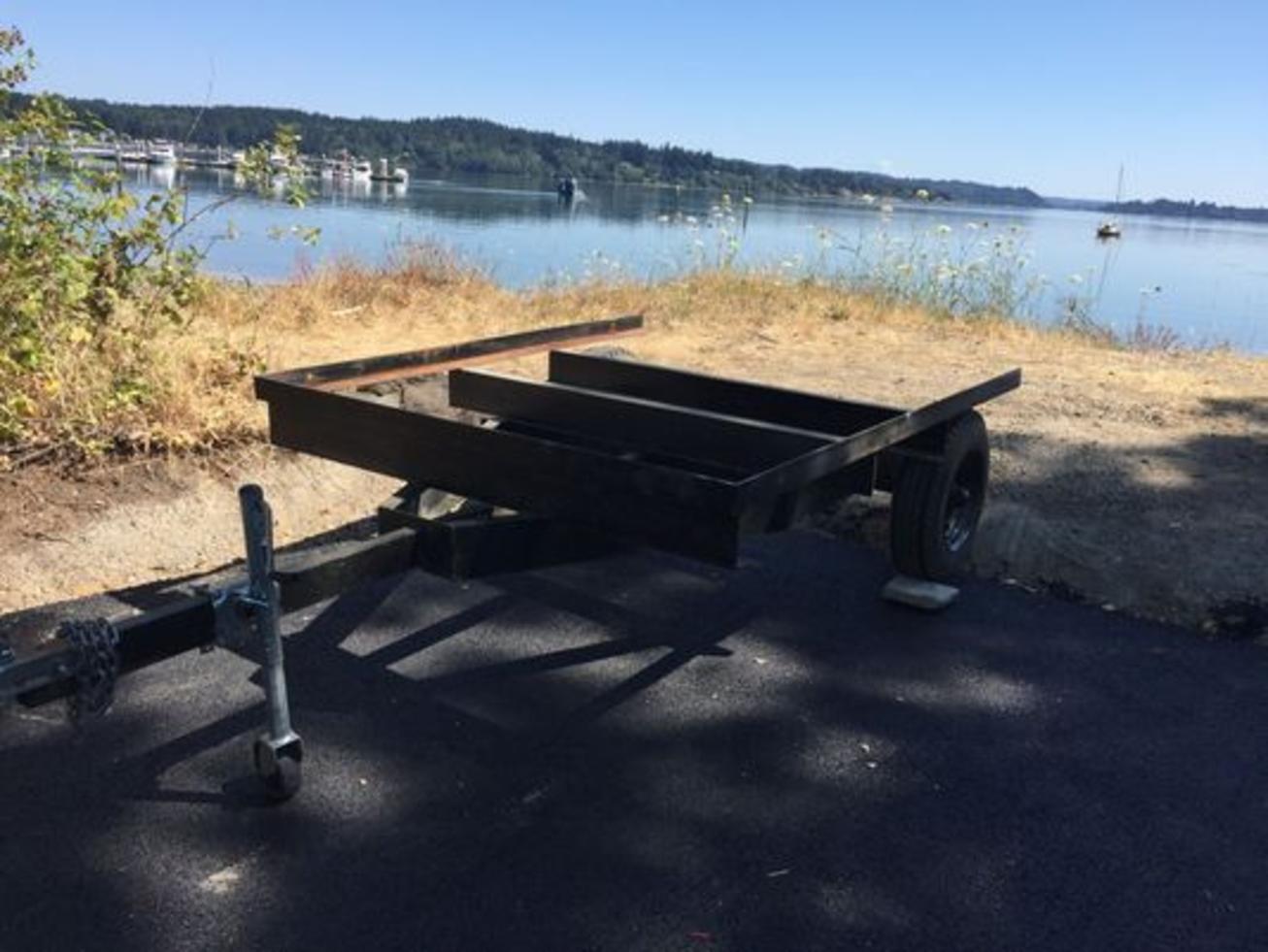 SILVERDALE — The trailer used by the Silverdale Rotary to transport the rubber ducks for the annual Whaling Days Duck Race was discovered missing Thursday morning, and organizers are hoping it will be returned.

Last weekend’s Whaling Days festival saw the 25th anniversary of the fundraiser. On Thursday morning organizers went to fetch the trailer to tow away the cage used to disperse the ducks and found the trailer missing, said Rotarian Richard Arper. It had been parked at Port of Silverdale property near the intersection of Byron Street and Pacific Avenue.

Arper said the cage remains on a barge, and organizers will have to find another way to retrieve the cage for storage.

“We will have to come up with something else,” Arper said.

No Registrations For These Trailers In 12 States!

Look At The Condition Of The Trailer Is This Safe?

Who Is The Insurance Company?  Why No Underwriting?