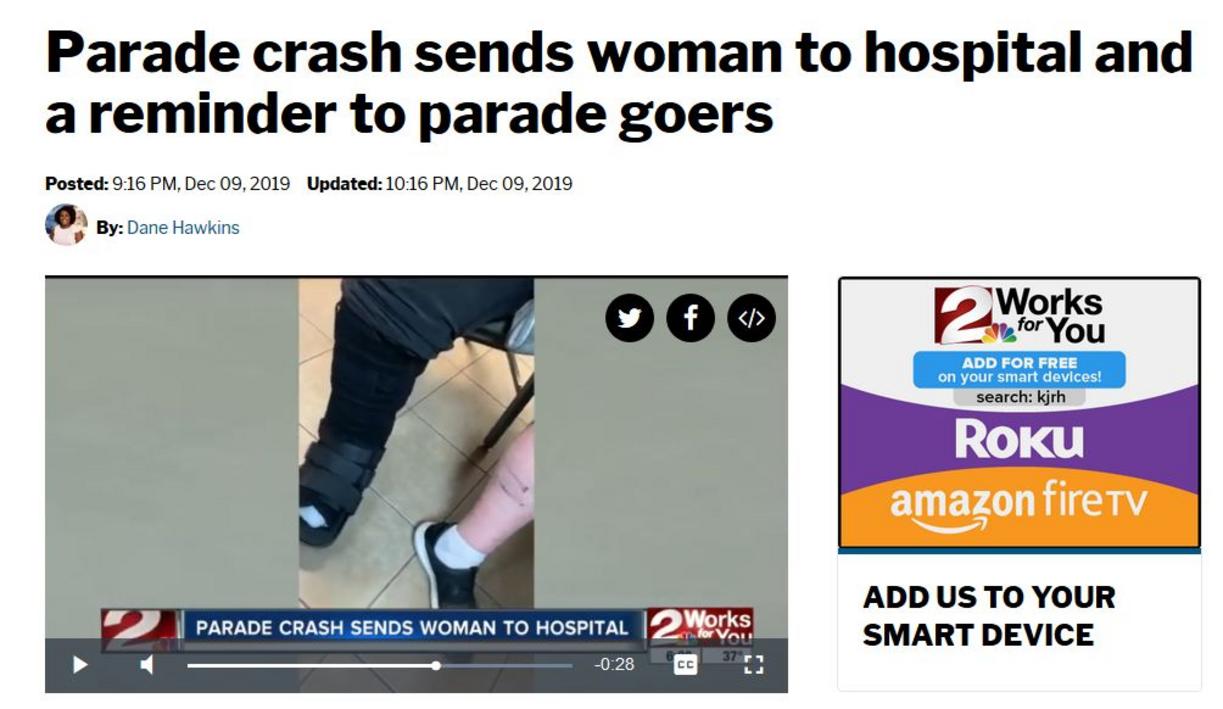 STIGLER, Okla. — With the holiday season comes many parades and for the City of Stigler a reminder how quickly a parade can turn dangerous if you or your kids aren’t aware of your surroundings.

The City of Stigler has held an annual Christmas parade for decades. Chief Richard Dixon with the Stigler Police Department says it has become a widely celebrated town tradition.

“I’ve been here 31 years and they’ve had it for a very long time," said Chief Dixon. "People from all around the county and everywhere come to this parade."

This year Stigler’s Main Street was more crowded than usual. The large crowd is believed to have caused a parade drive to lose control and crash.

“A small vehicle swerved around to miss one of the other little trucks and hit a lady," said Chief Dixon. “Not in 32 years have we had an accident like this one.”

Thankfully the woman only suffered some bruises after being hit. Police say her injuries could have been worse but they serve as a reminder to parade goers.

“Be aware of your surroundings what’s going on and that’s for the crowd to they need to be aware," said Chief Dixon.

Stigler police say the man driving the vehicle that hit the woman was not charged because after investigating they concluded it was an accident.

Stay in touch with us anytime, anywhere.

Download our free app for Apple and Android and Kindle devices.

Sign up for newsletters emailed to your inbox. Select from these options: Breaking News, Severe Weather, School Closings, Daily Headlines and Daily Forecasts. 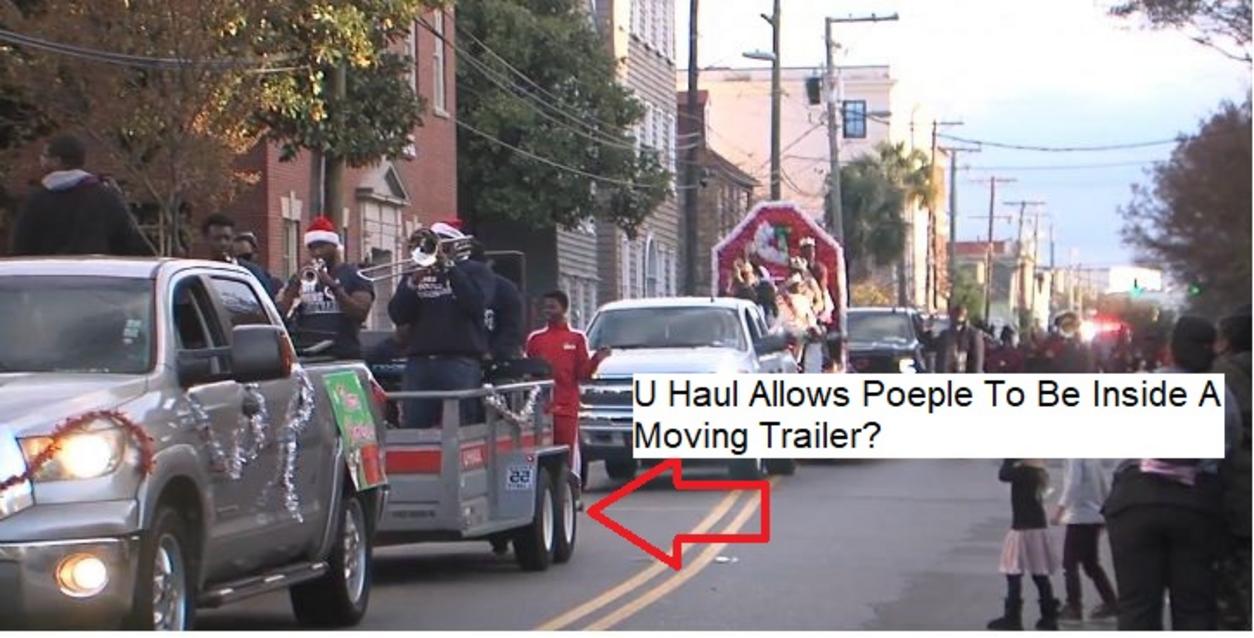 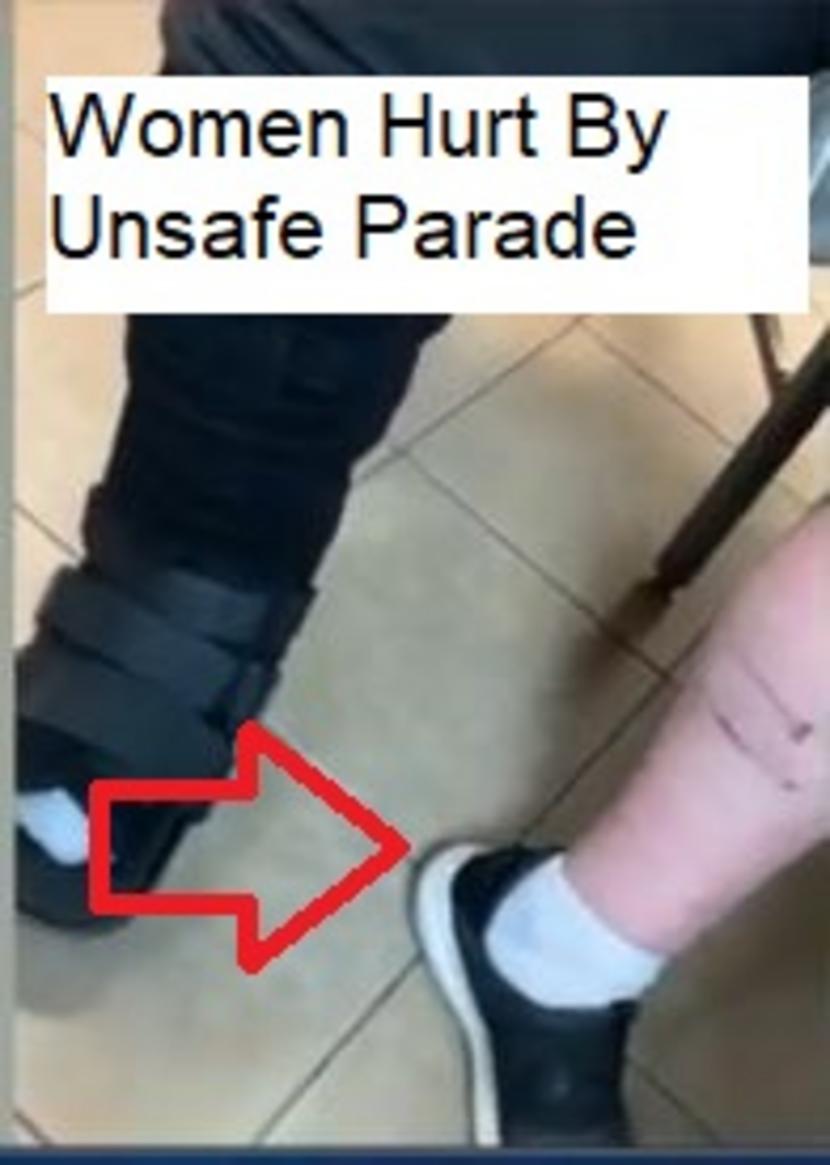 Parades are not safe when nobody wants to enact a "Best Practice" we point the finger  Don't throw candy from parades floats!