Everybody a better anti theft product is already on the market...why did they install a product that only works... Quote:

"It only works when it's a couple hundred feet away and it pings it," he said.

What if the trailer is on a farm?  On Private Property...?  You will never get "In a Couple Hundred Feet"

What if is in another state with new vin numbers....on the trailer....?  What if the New Equipment is and has been already taken apart and sold for parts?

The Story! Note 12 States have no registrations for these trailers....and last year over 1.2 Billion Dollars in 2016
Stolen....and never found along with contents.

The Media is not telling the truth!  We are the only organization that is. 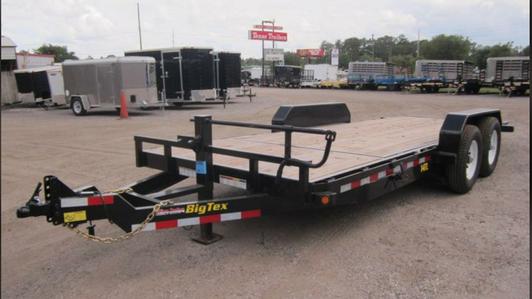 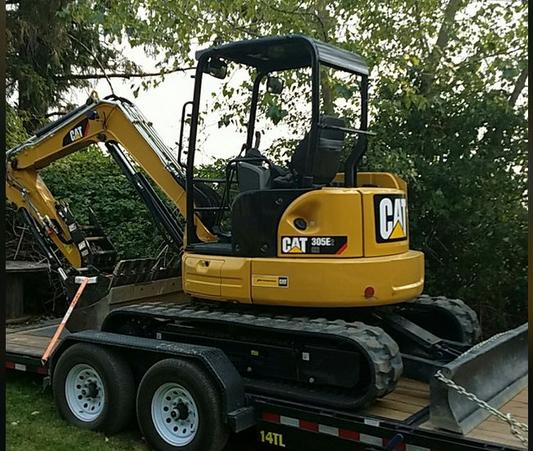 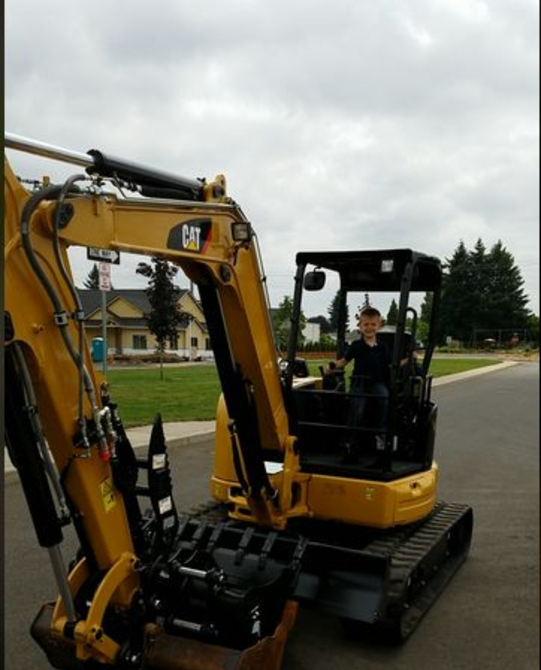 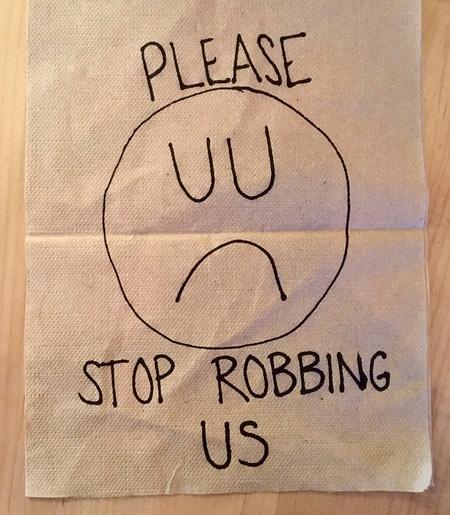 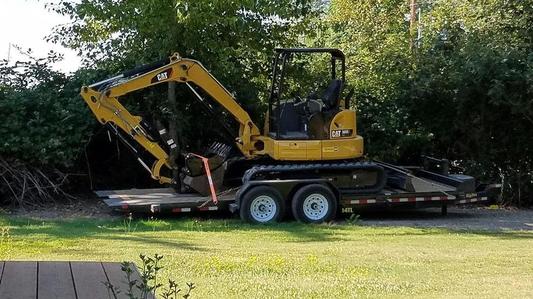 PORTLAND, ORE. — A small business owner's livelihood is in jeopardy after his only piece of construction equipment was stolen from a work site on Thursday.

Al Snegirev, the owner of Northern Excavation, said his new excavator and trailer were taken between 9 p.m. Thursday and 7 a.m. Friday from a secured construction site at 500 South Pacific Highway.


"This is my only source to support my family was that machine. Me working dark 'til dark, busting my butt to hopefully one day get there," Al Snegirev said.

The equipment, he said, cost him $70,000. He doesn't expect insurance to help him make up for the loss.

"It's devastating," he said.


The Marion County Sheriff's Office said it has no suspects.


The excavator had a tracker installed. Snegirev said the Milwaukee One-Key app can locate the machine if he's within a few feet of it. He said he's been trying to drive around, hoping it will find it.

"Dark 'til dark. I drove around every single road," he said. But, he had no luck.


Others, he said, who have the app could help him to find the stolen equipment if they're close enough.

"It only works when it's a couple hundred feet away and it pings it," he said.


Online, he's made posts on Craigslist, Facebook and Snapchat.

Snegirev is offering a $3,000 reward for any help finding the excavator, he said, no questions will be asked.


The excavator is described as a 2017 Caterpillar mini excavator, model 305E. The trailer has a licence plate of HV23008.

Anyone with information in the case is asked to call the Marion County Sheriff's Office. Information about the stolen property can be shared to KATU News at newstips@katu.com.