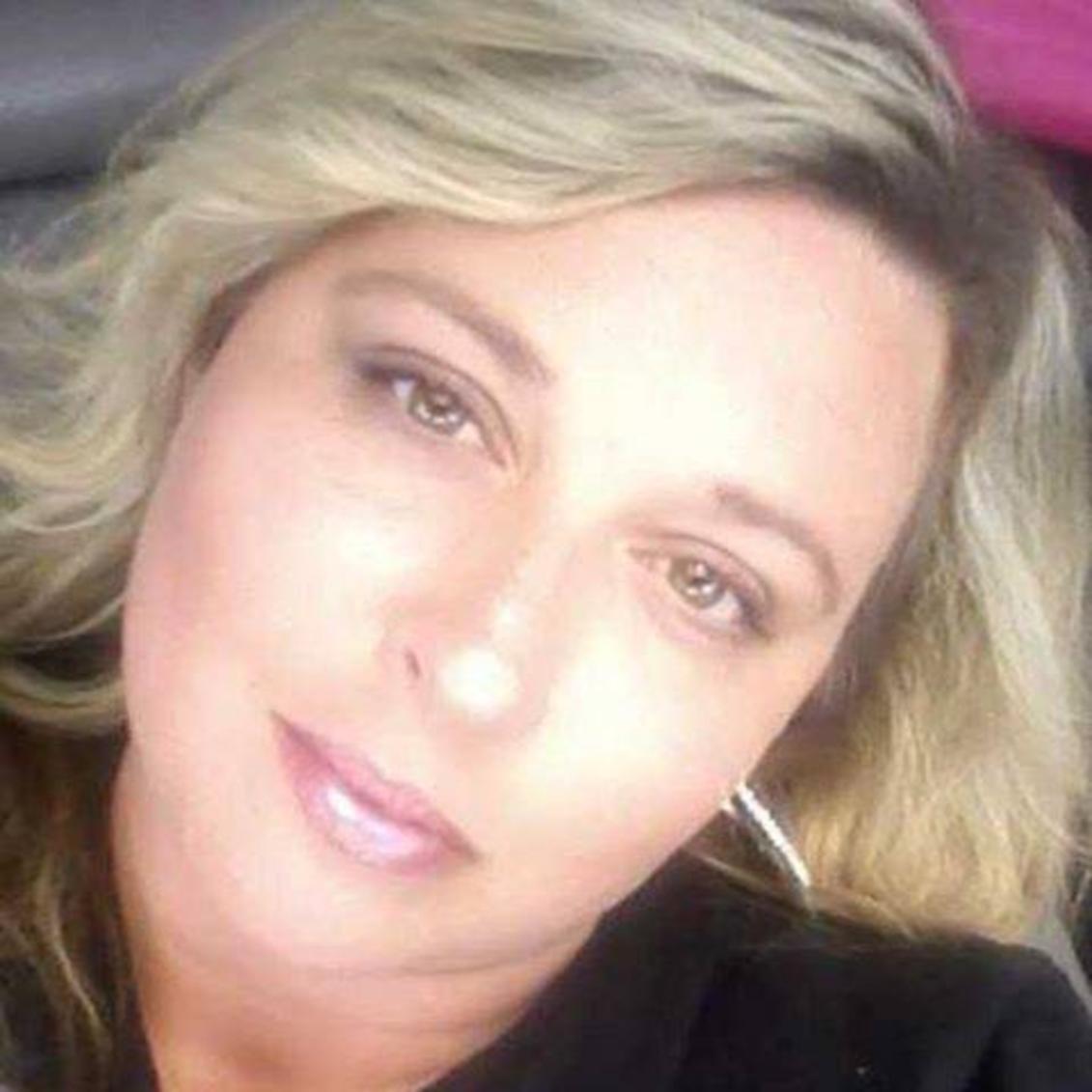 Kathryn Idel Marie Manning Thompson, of Gideon, was born June 12, 1974, in Dexter, Mo., to Danny Eugene Manning and Kathryn Rae Wilson Manning, and departed this life Monday, October 29, 2018, in Clinton, Ky., at the age of 44 years.

Kathryn was a member of the Apostolic Church of Gideon.

She was preceded in death by paternal grandfather, Cletus Manning; and maternal grandparents, Clarence and Nellie Wilson.

Visitation will begin at 6 p.m. Thursday, November 1, 2018 at Bradshaw Funeral Home in Malden. Funeral services will be conducted at 11:30 a.m. Friday, November 2, 2018 in the Bradshaw Chapel with Bro. Brian Quinn officiating. Burial will follow in Woodlawn Cemetery Landess Addition in Campbell.

I do not accept this as a reason

There was no known reason as to why the trailer detached.

What?   No known reason?   How can we fix the problem if the Government does not want to answer  our questions

We have questions but for some reason the Kentucky State Police And The Governor Of Kentucky Refuses to give us answers so we can Develop a BEST PRACTICE and help prevent these accidents from happening in the first place.

4- Who Produced The Trailer?

10- What Rating Of Safety Chains If they were used

11- Did the Safety Chains Fail? If they were used?

14- Did the trailer have breaks

16- Who installed the hitch?

17- Who inspected the trailer?

US 51 Crash Claims Life of Missouri Woman
By West Kentucky Star Staff
HICKMAN COUNTY - A three-vehicle crash on US 51 south of Clinton on Monday morning claimed the life of a Missouri woman.

According to Kentucky State Police, a dump truck pulling a work trailer was being driven by 82-year-old Lynn B. Lemons of Clinton on US 51 when the trailer detached from the truck. The trailer sideswiped a mini-van driven by 22-year-old Gerald B. Tucker, also of Clinton. The mini-van was a Fulton Transit vehicle, but it was carrying no passengers at the time of the collision.

The trailer also struck a vehicle head on that was driven by 44-year-old Kathryn I. Thompson, of Gideon, MO. Thompson was pronounced dead at the scene by the Hickman County Coroner.

Lemons and Tucker reportedly were not injured in the crash. All drivers were wearing seat belts at the time of the collision.

Preliminary investigation shows Lynn B. Lemons, 82 of Clinton, KY was traveling south on US 51 operating an empty 1993 Mack dump truck, pulling an empty work trailer. Gerald B. Tucker, 22 of Clinton, KY was operating a Dodge Mini Van traveling north bound on US 51. The mini-van is a Fulton Transit vehicle, but did not have any passengers at the time of the collision. Kathryn I. Thompson, 44 of Gideon, MO was operating a 2017 Nissan Versa traveling north bound on US 51. For an unknown reason the trailer became detached from the dump truck and side-swiped the mini-van before sticking Thompson head on. Thompson was pronounced deceased on the scene by the Hickman County Coroner. All three drivers were wearing seatbelts at the time of the collision.

KSP Collision Reconstructionist Sergeant Eric Fields and KSP Trooper Jay Dunn was assisted on the scene by the Kentucky State Police Commercial Vehicle Enforcement Officer Kevin Rogers, Kentucky Department of Transportation, Hickman County EMS, Hickman County Coroner, Hickman County Fire Department, and Hickman County Sheriff’s Office. Anyone with information is asked to contact the Kentucky State Police Post 1 at 270-856-3721 or anonymously at 1-800-222-5555. Citizens may also report tips anonymously through the KSP app. The app is available for iPhone, iPad and Android applications and can be easily downloaded free of charge through Apple and Google Play stores. 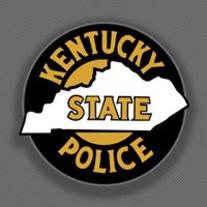 Kathryn Thompson, 44, of Gideon, Missouri, was traveling north on US 51 as well when the trailer became detached and side-swiped Tucker, before hitting Thompson head-on. Thompson was pronounced dead at the scene.

There was no known reason as to why the trailer detached.

All three drivers were wearing seatbelts at the time of the collision.

Another Person Wearing a Seat Belt That was killed By a loose trailer...In other words she was cut in half...right!