Crissman said the trailer was taken out of the parking lot from behind the store around 2 a.m on March 14.

Crissman said the theft caught him by surprise after receiving a text from the store manager.

He opened up the shop later in the morning an noticed the trailer was gone. Inside was a big freezer filled with Italian ice among other things.

“Two carts, a mobile cart, a push cart, a generator, a wagon, some buckets, some cups, some spoons, an ice guy mascot, a tool kit,” mentioned Crissman.

He said all of it was worth $18,000, and a police report has been filled on the trailer that was parked in the back of the store with several lock pads.

“Obviously a thief they know what they’re doing so it was probably easy for them once they got the lock off. Obviously it was easy,” Crissman said.

The store will be giving away free ice on the first day of spring, which is March 20.

Crissman said although what was taken won’t affect business right away, the store can’t sell in the road without their trailer.

He hopes they can get their belongings back before the summer season.

“You know people who spend their lives working hard can’t understand how someone can steal something like that and not feel guilty about it,” continued Crissman.

This makes the second trailer that News 3 has reported on being stolen in Newport News in March 2018.

This theft remains under investigation, according to officials. 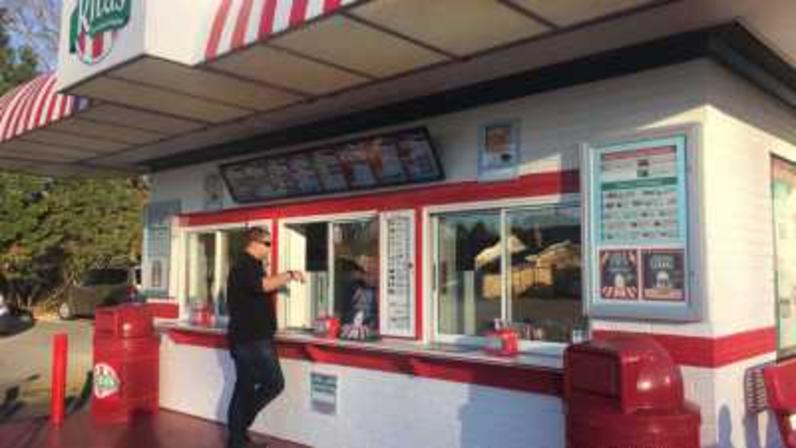 Another Stolen Trailer In Virginia And Not A Single House Delegate Or State Senator wanted to address and help prevent stolen trailers in the General Assembly in 2018.

To using form VSA From 22 To re-register stolen trailers

12 States No registrations for trailers nobody but us is "Saying Something and Doing Something" Why?

We Contacted the Mayor of Virginia Beach...will he also do nothing?

Delegate Obannon, Delegate Loupassi, Enron Ed, Jill Vogel Holtzman, John Adams all know about stolen trailers and they did nothing.  They Ignore "Say Something Do Something" people.  Why?