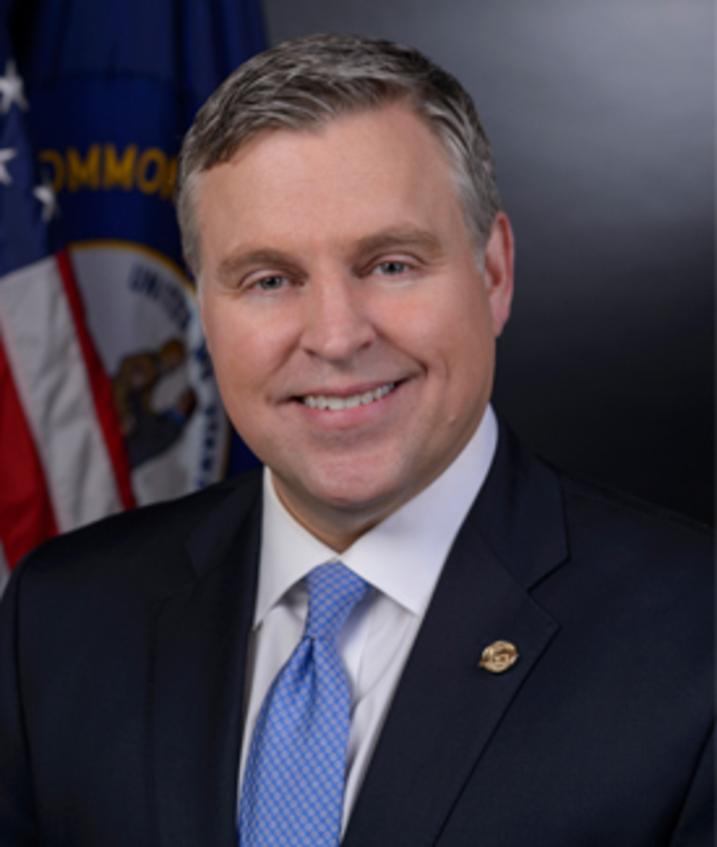 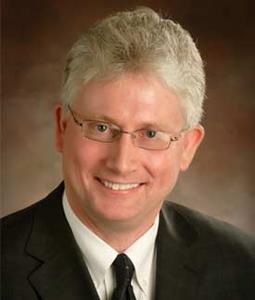 We are once again contacting these people in political office 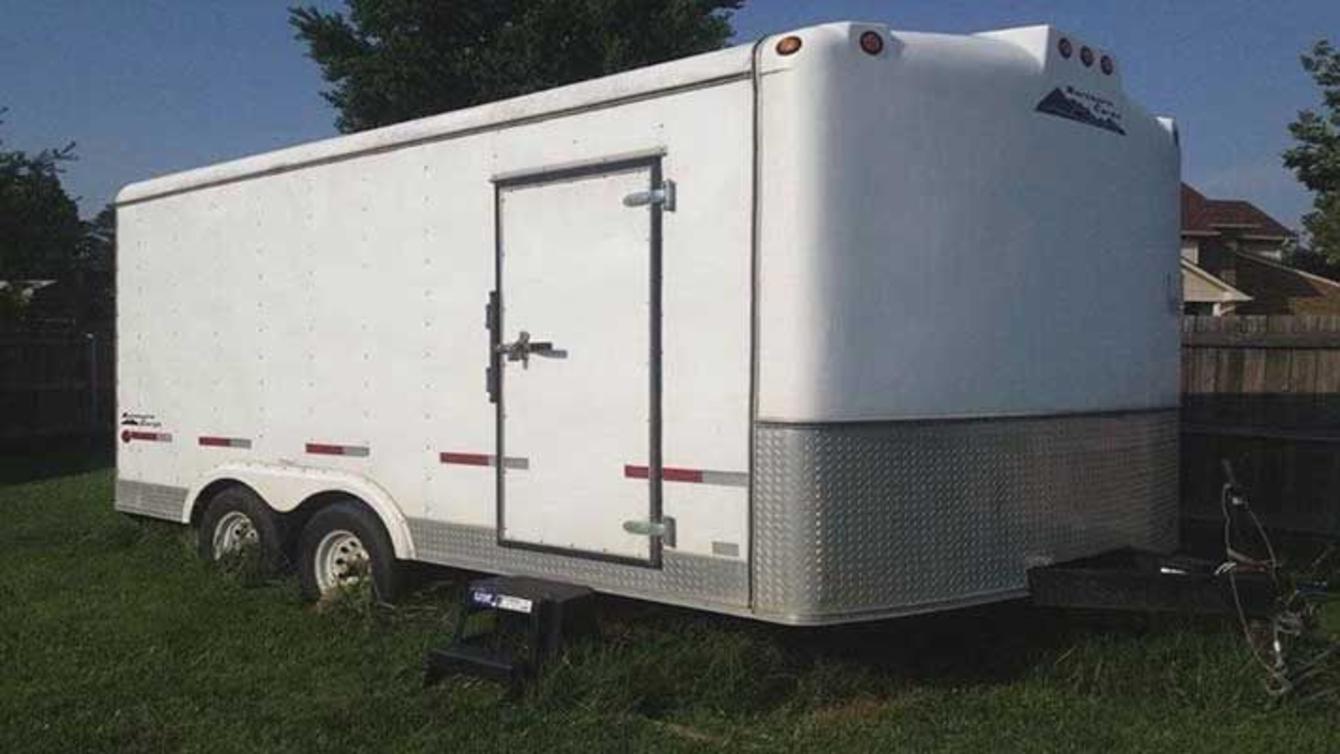 Life Church Louisville's Lead Pastor, Patrick Bissig, said the missing trailer won't stop the work he is doing, but he would still like to have it back.

He explained it was a donation made to them by a church member, and they have used it for the past three years to haul donations, food and supplies for those who need it all over Kentucky.

Bissig's church also has a ministry for those battling drug addiction and other personal issues.

"Celebrate Recovery is a ministry here to people who are hurting not only with addiction, but hurts, habits and hang-ups," Bissig described.

Testimonies of recovery and healing are written all over one wall of the sanctuary. Bissig takes pride in the work he does and he understands that people run into obstacles.

"People need help and we understand that when people are desperate they do things that are desperate," Bissig said.

So when he heard from a staff member that their trailer was stolen out of their backyard, he said he was disappointed, but not completely taken by surprise.

"People who steal are going to steal at any opportunity they can," Bissig said. "Especially if the theft is addiction-driven."

Bissig said he was shocked to see the thieves had dragged the trailer, that is nearly 4,000 lbs, across the parking lot.

"They were awfully desperate to get that off the property," he said.

However, Bissig's place of work also being the place of healing and change, he said no hard feelings -- he'd just like his trailer back.

"Would I forgive those who have taken this trailer? Absolutely, without even a thought of it," he said.

Bissig contacted police about the missing trailer and they are investigating. The church is also offering a $1,000 reward for anyone who leads them to the trailer successfully. 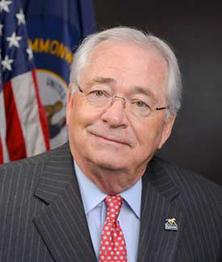