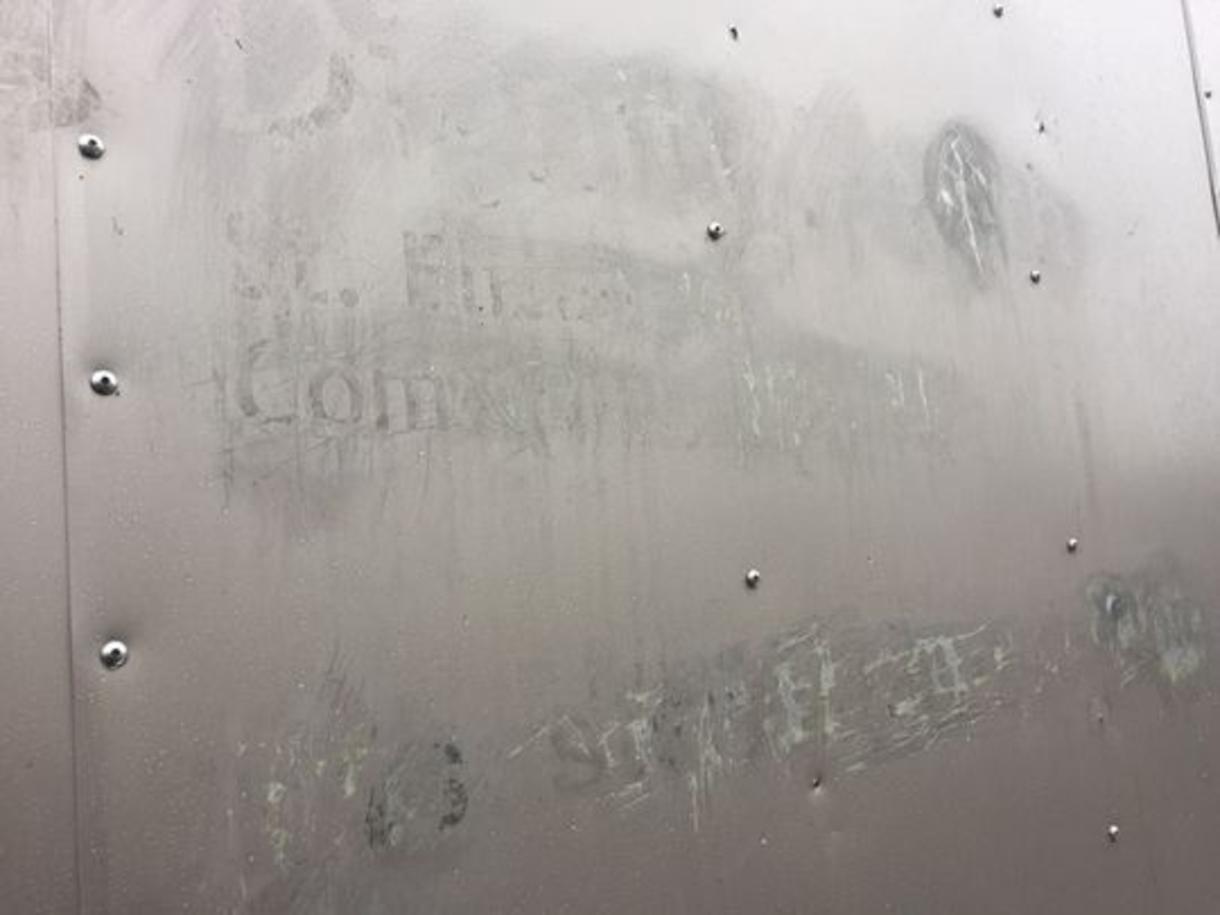 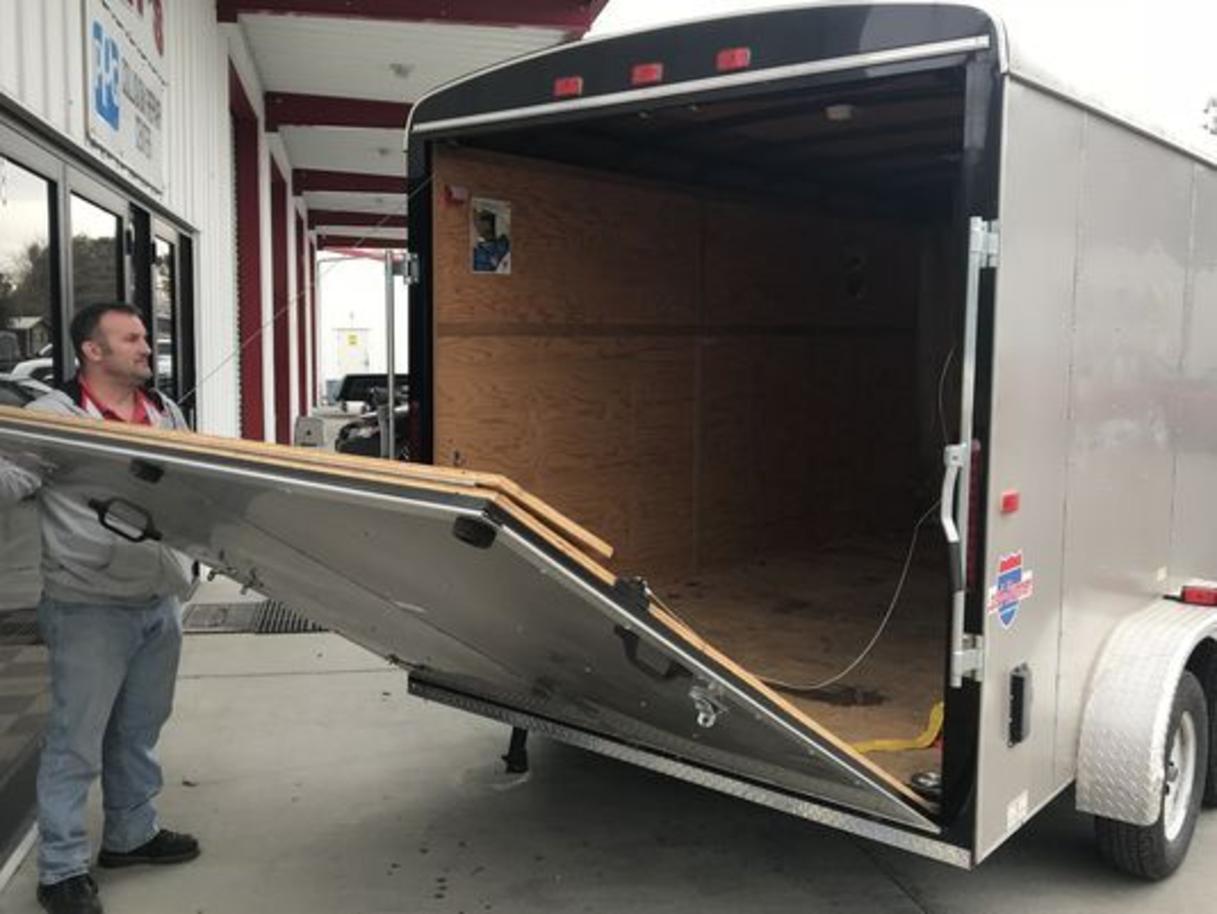 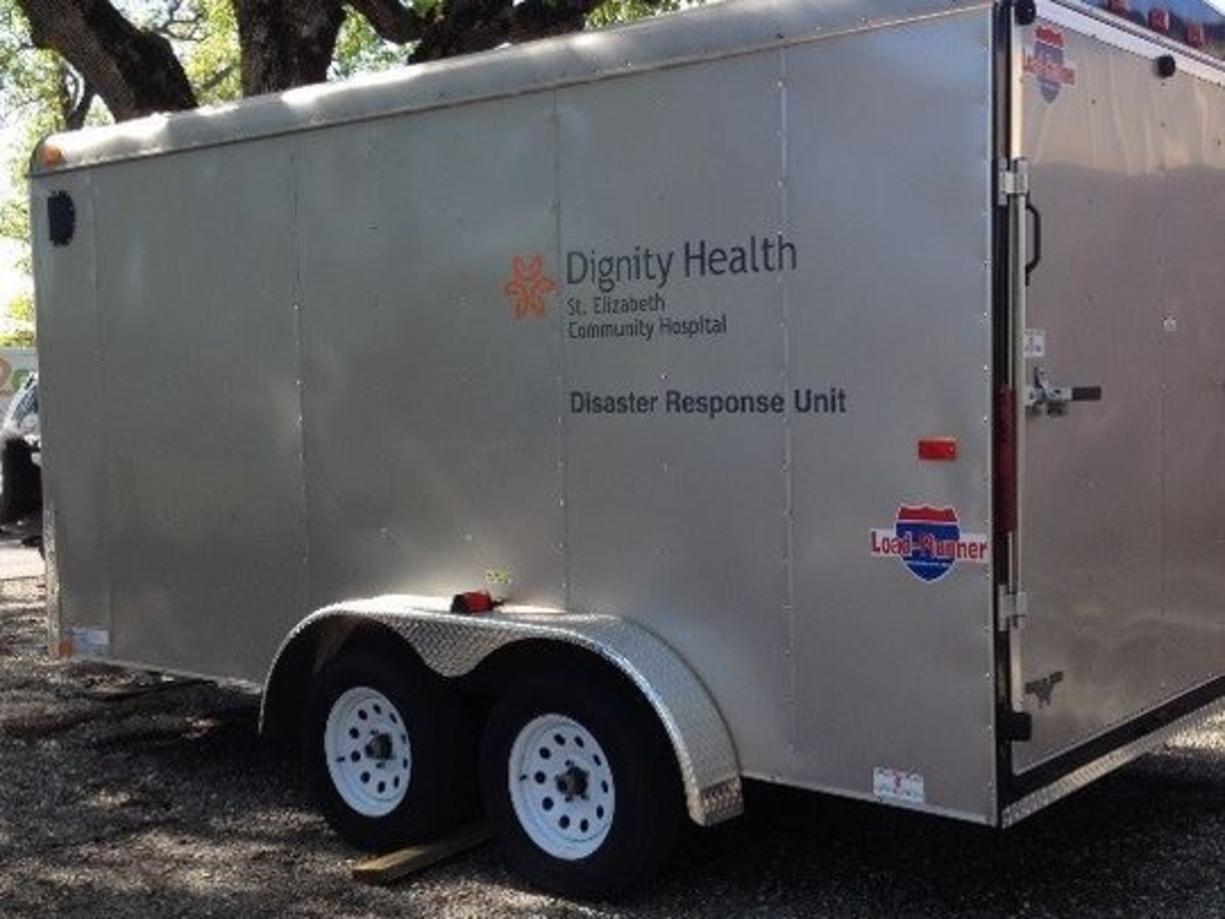 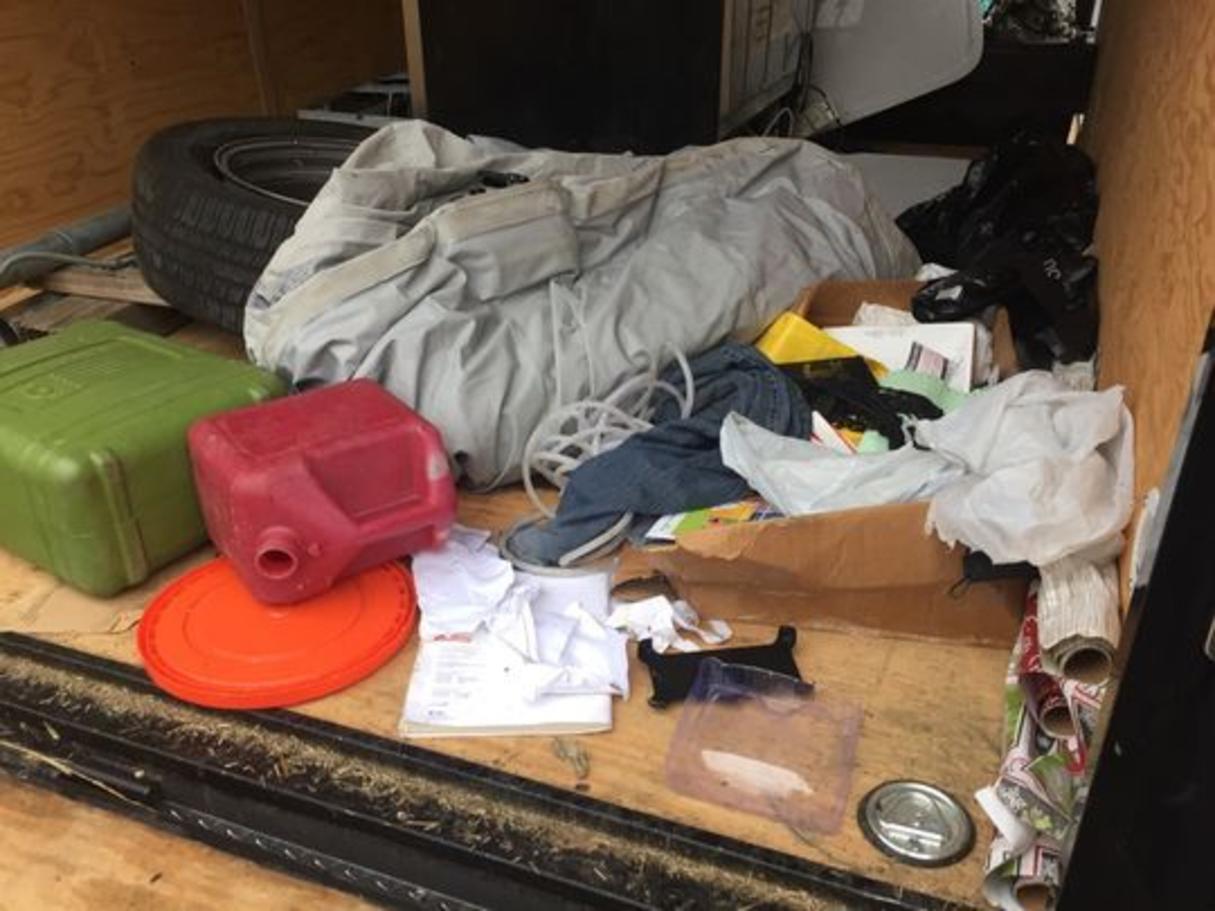 A medical trailer that went missing around Thanksgiving last year and contained about $100,000 worth of equipment was found in a Stockton tow yard, destroyed and full of garbage.

Mike Mangas, spokesman for Mercy Medical Center, said the trailer's side panels were destroyed and all the medical equipment was gone.

The Crooks Took the trailer and then took off the letters and design....

The trailer's side panels were damaged when it was found. (Photo: Mike Mangas/Dignity Health)

The trailer did not contain any medical supplies or medication.

The trailer was found in a Stockton tow yard full of garbage. (Photo: Mike Mangas/Dignity Health)

Another trailer was reported stolen in March 2017 from Mt. Shasta Mercy Medical Center and contained $50,000 worth of equipment. Officers with the Mount Shasta Police Department said the trailer contained disaster preparedness equipment and generators. Officers said someone hooked up the 15-foot trailer to a vehicle and hauled it away.

Ruth Ann Rowen, disaster and emergency management coordinator, said the trailer had been purchased through grants, and that there was no money in the budget to replace the trailer.

Mangas said they will set up a fundraising campaign to help replace the stolen equipment, including a $30,000 shower. For now, they're borrowing a decontamination shower from a hospital in San Andreas for six months, while they raise funds to replace the lost equipment.

No arrests have been made and the trailer is being repaired at Gary's Auto Body in Red Bluff.

This trailer with about $250,000 worth of decontamination equipment was stolen from St. Elizabeth Community Hospital in Red Bluff. (Photo: Photo courtesy of Dignity Health)

The original story stated that the trailer was worth $250,000, and has been updated with the correct value.