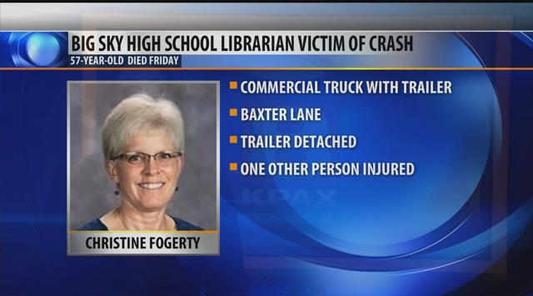 The Gallatin County Coroner has identified Christine Fogerty, 57, of Missoula as the victim of a Friday crash near Bozeman.

Missoula County Public Schools says in a statement released Sunday that Fogerty, the Big Sky High School librarian, died in the accident which happened when a trailer holding a grader became detached from a commercial truck.

The trailer and grader made contact with another vehicle, killing Fogerty, and injuring another person, who was flown out for treatment.

."Christine's passing touches us all and we share the sadness over missing a great colleague and friend. Christine's work in our schools and throughout Missoula and across Montana made an incredible positive impact on all of our lives.Together, we are strong in Missoula because of our connections. Christine modeled this in her life and the best way we can honor her memory is to be together now in our loss. Details on memorial services have not been released at this time, it said.

Big Sky High School principal Natalie Jaeger issued a thank you for all the support the school has received.

"Our hearts are saddened by loss of our librarian and friend Christine Fogerty. She was a great educator and an incredible person. We will share memorial details as soon as they are arranged. Thank you for all of your support of the Big Sky community," Jaeger said. A commercial truck with a trailer holding a grader was traveling on Baxter Lane when the trailer detached.

It is not known how or why the trailer detached.

What?  We can send man to the moon....and bring them back...we can find out what happened to the space shuttle....but nobody can figure out why the hitch failed?

Big Sky High School lost longtime librarian Christine Fogerty on Friday when she died in a car accident while visiting family in Bozeman, according to Principal Natalie Jaeger.

The Montana Highway Patrol listed a single fatal wreck in Bozeman Friday, but released no name.

Walrath said the wreck happened on a strip of Baxter Lane outside city limits, just before its intersection with Monforton School Road. Although the car was pushed off the road by the oncoming trailer, Walrath said there was no evidence either of the cars was going too fast.

The injured passenger was airlifted to an unspecified city.

Jaeger sent out a note Saturday morning to students and parents informing them of Fogerty’s death, which she called "a great loss" to Big Sky and the community of Missoula.

“Christine's work in our schools and throughout Missoula and across Montana made an incredible positive impact on all of our lives," Jaeger wrote.

Jaeger said on Sunday that Fogerty worked for years for the Missoula County Public School District, where she served as a librarian at various schools, including Willard Alternative High School, Sentinel High, C.S. Porter Middle School and Big Sky.

Fogerty, Jaeger said, was one of the most energetic and innovative educators in Missoula. Although Jaeger said Big Sky will be looking for another librarian in the near future, the faculty and students are focusing first on grieving their beloved librarian and supporting her family.

“I can imagine that Christine would want us to take care of the professional loss immediately,” Jaeger said. “She was so organized and all business in that way. But we’ll get to that next week because there is no way to ever replace her or fill that void.”

Jaeger said Big Sky will be planning a vigil so students and faculty can pay their respects to Fogerty. Funeral arrangements are being planned by her two daughters, Sloan and Sundee Fogerty, she said.

MCPS Director of Communications Hatton Littman said Fogerty was involved in curriculum all across the state.

“Christine had an incredibly long career with the district,” Littman said. “And she was one of the strongest educators I’ve ever met.” 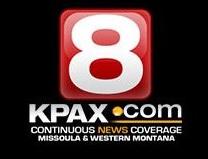 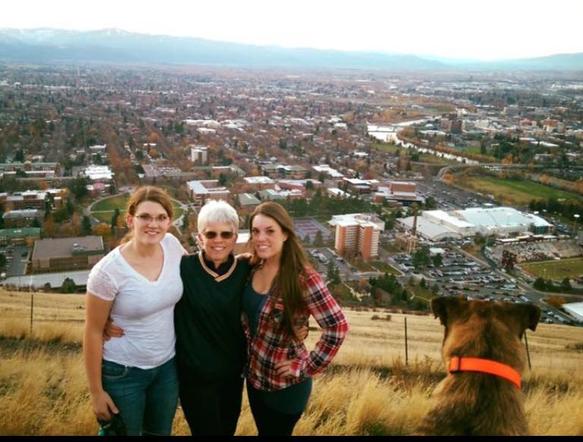 Since 1975 Over 210 People Killed in Montana by loose trailers like this....39 seconds in the video... Tyson Merrifield also Killed By Loose Trailer.

Questions must be asked and answered and if we don't get them answered then the police and government is covering up why she died. 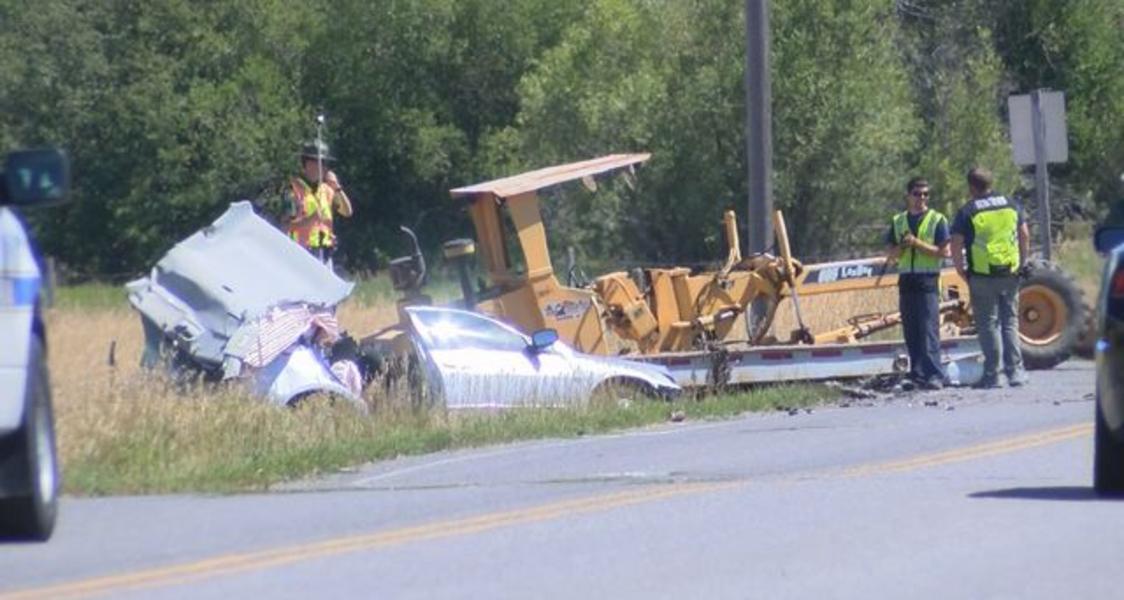 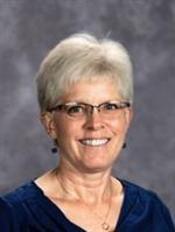 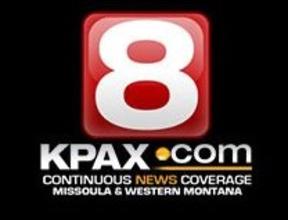 Services have been scheduled for the Big Sky High school librarian Christine Fogerty, who died in a Friday crash near Bozeman.

Her projects as librarian at the school involved crafting a makers space where she supported students producing and publishing work.

Fogerty's life was cut short Friday, when a trailer hauling equipment detached and struck the vehicle she was in on Baxter Lane near Bozeman.

Missoula County Public Schools activated phone trees to initiate communication with student-parents and staff after learning of the death, and the Big Sky High School crisis team came together and made plans for staff to get together later this week for support.

On their first full day back, Tamarack Grief resources will be made available to teaching staff while the school team is also working on plans for student counseling services.

"She was also a parent to two daughters that went through our school system. And in addition to her work in the schools, was very engaged with out staff in terms of professional development, particularly along the lines of technology and innovation. She will be sorely missed," said MCPS Superintendent Mark Thane.

He added that MCPS school has sent out Connect Five emergency notifications to the parent community, and will also be keeping staff informed as more resources become available. 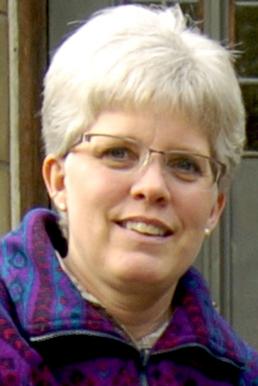 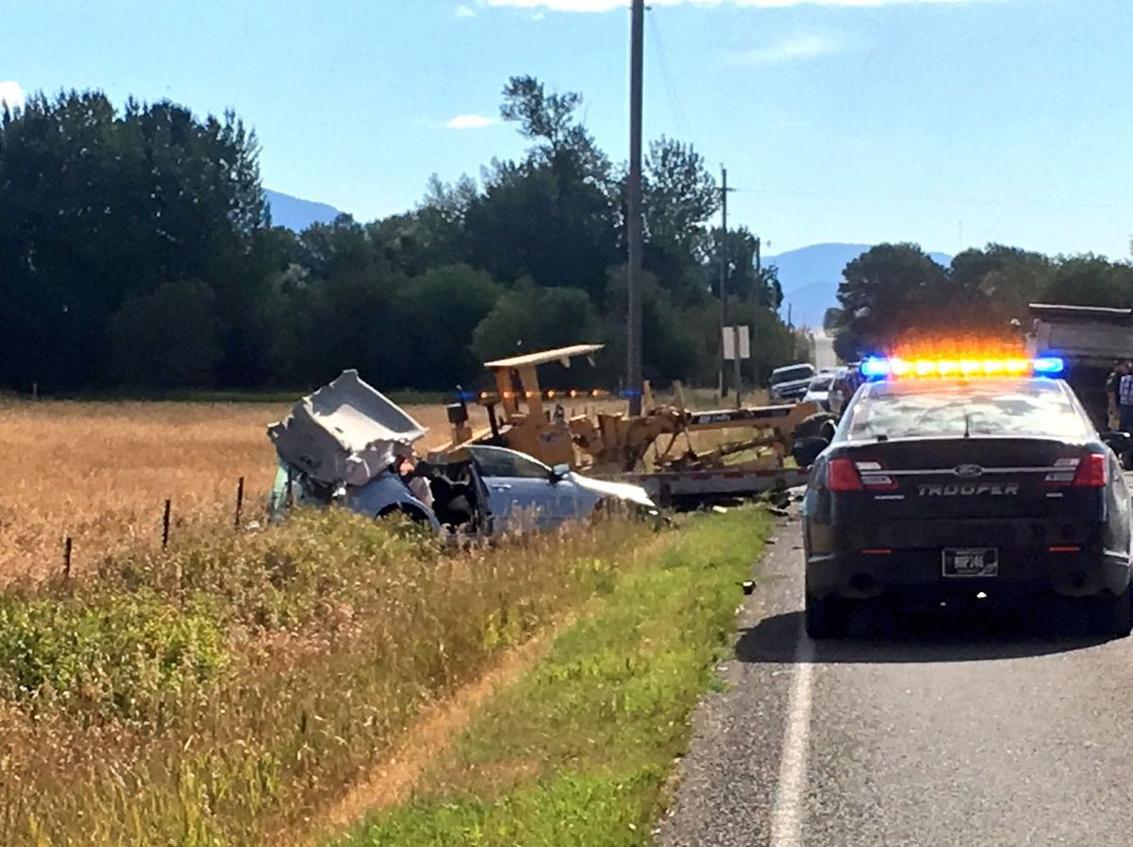 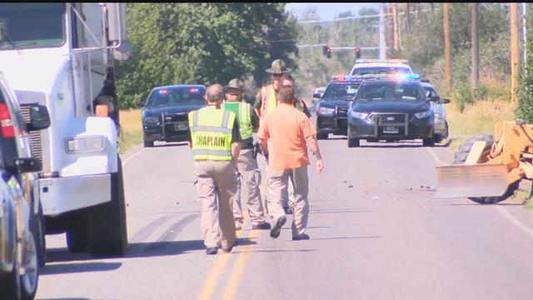 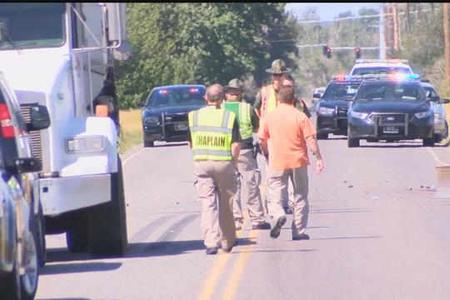 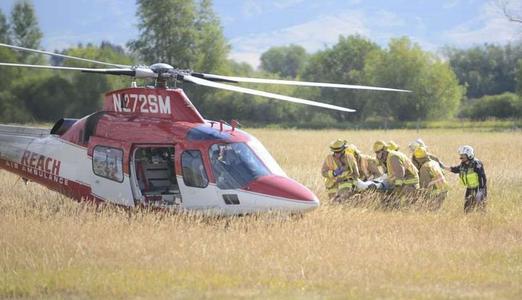 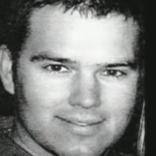 Another Death Caused By A Defective Towing System.  We are going to request that the trailer and hitch be impounded and a chain of custody be granted and documented.  We are going to ask for a FOIA on this accident and demand that the police and law enforcement come clean and disclose the facts.  Over the years we have uncovered numerous times where insurance companies and the police cover up or make it very difficult for us to compile the facts and expose the truth that defective towing equipment and lack of safety standards have caused over 20,000 dead since 1975.